Home News History news What was the title of "Tarkhan" for?

What was the title of "Tarkhan" for? 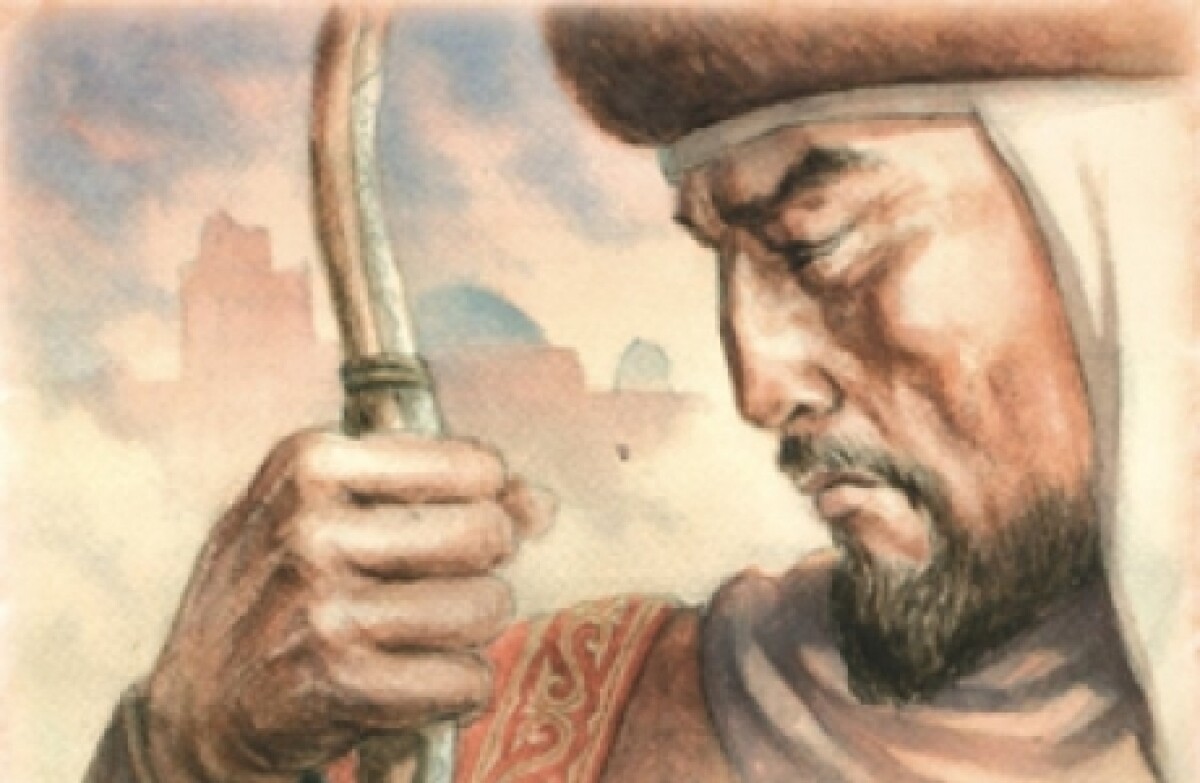 By the Decree of Elizaveta Petrovna – Empress of Russia, the title of "Tarkhan" was first received by Koshkaruly Zhanibek (Tarkhan Zhanibek) batyr

From the side of the tsar, people of Turkic origin who served colonial interests of Russia, were given the title of "Tarkhan". For example, Aleksey Ivanovich Tevkelev was awarded the rank of colonel and then general (1755) for his services in joining the Younger Zhuz of Kazakhs to Russia, his descendants became large Muslim landlords. A Bashkir Taimas Shaimov was awarded the title of "Tarkhan".

According to the information of the Orenburg Border Commission, in the middle of the 19th century only 2 people received the title of “Tarkhan”.

In this regard, in order to realize the intended goals, the colonialists began to confer ranks to the authoritative Kazakhs and award orders and medals.

And as a first step, the Senate issued a Decree in 1743 "On conferring the title "Tarkhan" to the biys and tore of the Kazakh horde." July 11, 1743 by the order of Elizaveta Petrovna – Empress of Russia, the title "Tarkhan" was first received by Koshkaruly Zhanibek (Tarkhan Zhanibek) batyr. 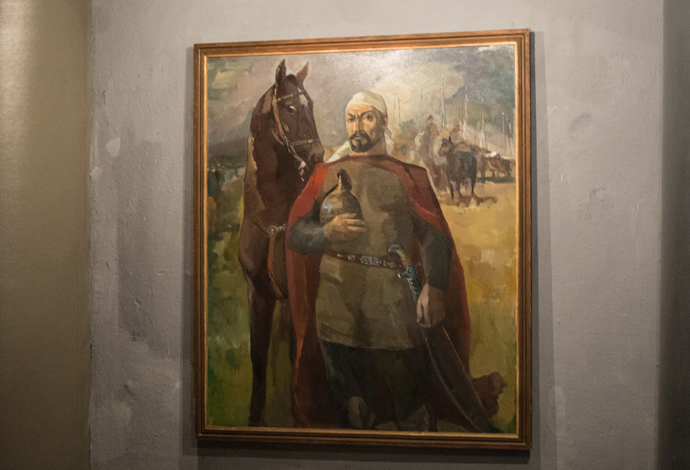 After him, in 1821, the Kazakh biys faithfully served the king, who participated in the campaign against Khiva on the instructions of the military governor, Count Essen, Amansha Sengirbayev and Zhanbyrshy Salamyssov received the title of “Tarkhan.” Also, according to the decision of the Military Collegium in 1759, the title of “Tarkhan” was given to the son of Tarkhan Zhanibek - Dautbay.

In 1869, the Russian Senate decided to stop the appropriation of the title "Tarkhan", but the Decree releasing the descendants of people who had already received the above-named title from fees and taxes and granting privileges remained in force (Kraft P. "Turgay Gazeta" No. 120, 1897).