BELARUS WILL HELP IN STUDYING THE HISTORY OF “ALZHIR” CAMP 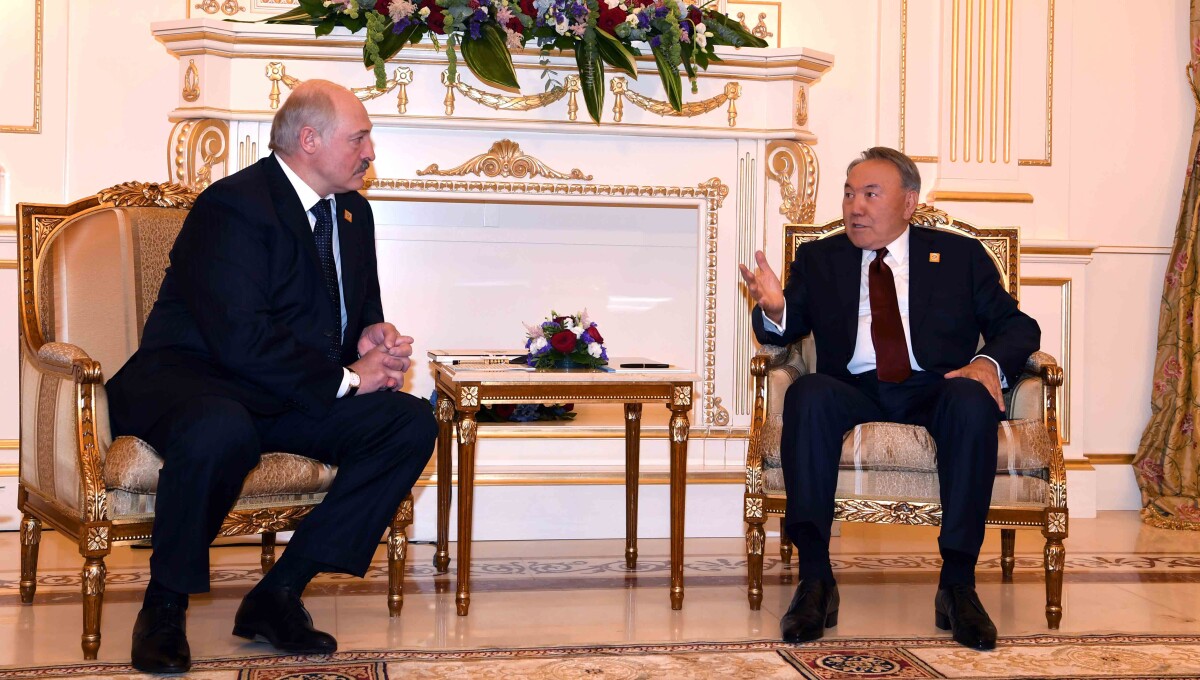 The President of Belarus in his conversation stressed that the President of Kazakhstan Nursultan Nazarbayev pays much attention to restoring objectivity in studying the historical past.

20 years ago, 1997 was declared a year of remembrance for the victims of political repression. As you know, Kazakhstan has become a place of exile for many political prisoners. On the territory of the country camp zones were formed: Karlag, Steplag, Peschanlag, and ALZHIR, in which tens of thousands of innocently convicted people suffered.

“You did a lot to create the museum "ALZHIR" on the site of the former camp. People from all over the former Soviet Union were exiled here, and women from Belarus were also detained there. Today we brought samples of correspondence and cases of those whose fates were connected with the camp. These are unique documents," A. Lukashenko said.

New documents will reveal the pages of a heavy totalitarian past.

A. Lukashenko once again stressed that the Belarusian and Kazakh peoples have much in common in the historical past. The Soviet totalitarian system made all the peoples of the Soviet Union suffer.

At the end of the meeting, the heads of states also discussed topical issues of the development of bilateral relations.