MAP OF SACRED GEOGRAPHY OF THE AKMOLA REGION 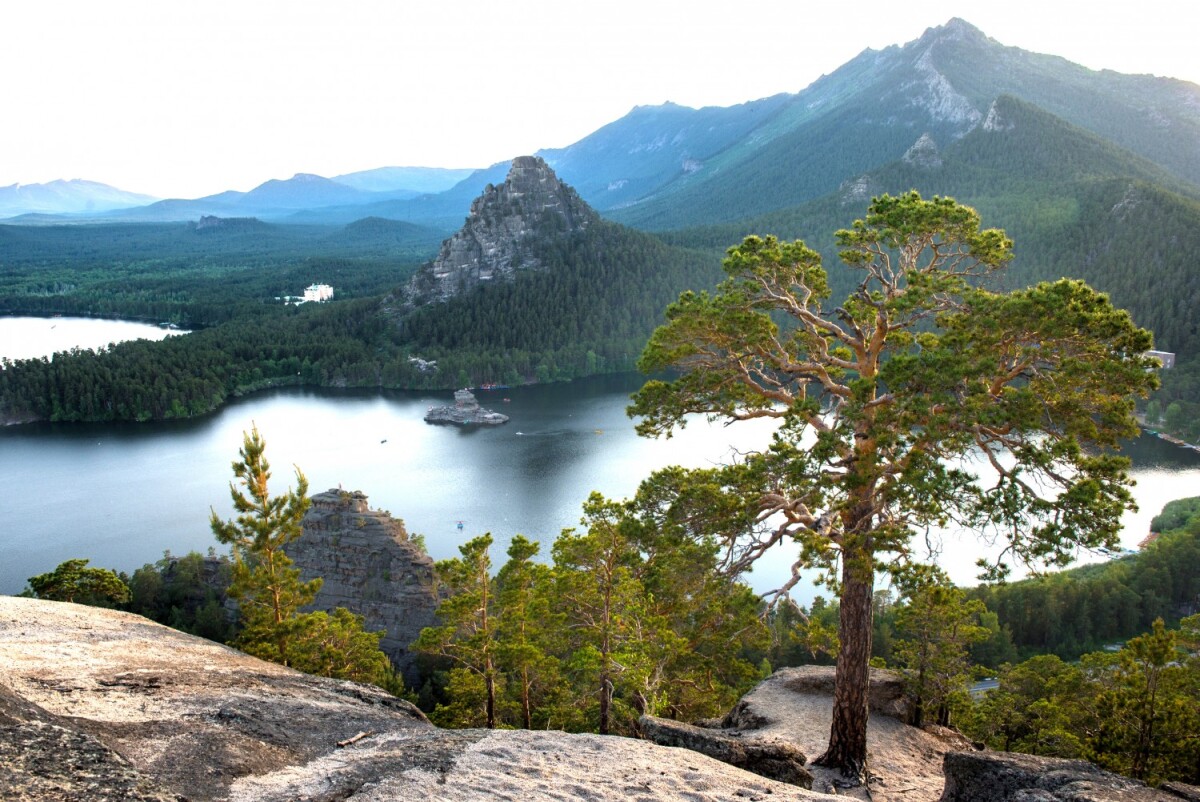 Representatives of the creative intelligentsia, museum workers, local historians, scientists are working on the selection of sacred objects for the project "Sacred Geography of the Akmola region"

Every nation, every civilization has holy places, which are of national character, which are known to every representative of this people. This is one of the foundations of spiritual traditions. For Kazakhstan this is especially important, because we are a huge country with a rich spiritual history.

On the territory of the Akmola region there are about 2 thousand objects of historical and cultural heritage, such as the Batygai Mausoleum in Korgalzhyn district, Birzhan-Sal grave in Enbekshilder district, the monument to Chokan Valikhanov and the building of the Kokshetau history museum (former V. Kuibyshev museum) and others. Of these, more than 1,300 monuments belong to archeology, the monuments of the Turkic period, the Neolithic, the Paleolithic, the Middle Ages, the Bronze Age. The most concentrated are the monuments of archeology in the Zerenda, Ereymentau, Burabay and Atbasar districts.

Currently, a list of objects proposed for inclusion in the Republican and regional Maps of the sacred places of the Republic of Kazakhstan has been formed in the region. 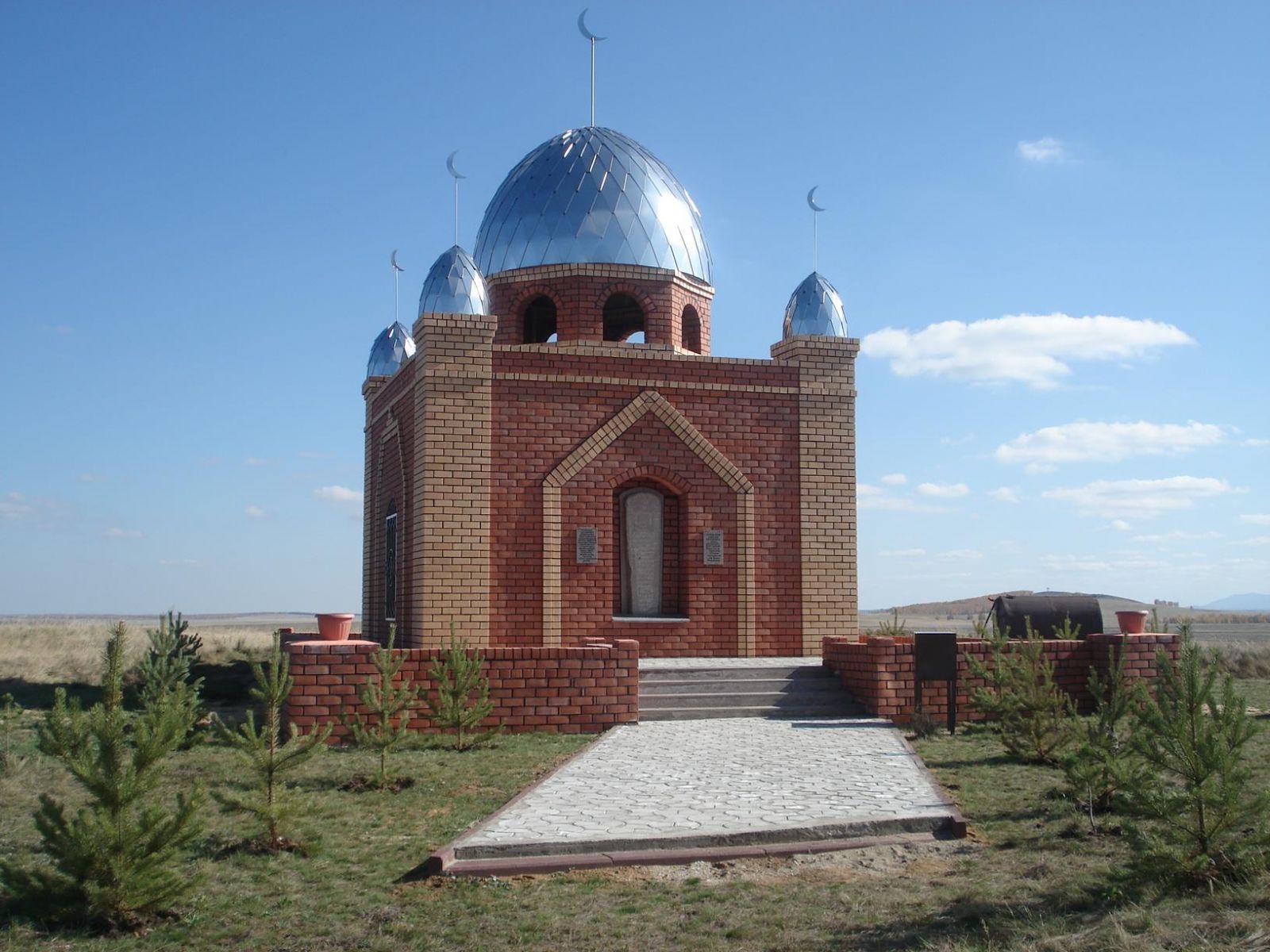 I. In the map of sacral objects of Kazakhstan:

1) The complex of objects of natural and historical heritage of the Shchuchinsk-Borovoe resort zone:

Khan Ordasy - Kokshetau - architectural and artistic complex on the glade of Abylai Khan, one of the most authoritative state and political figures in the Kazakh history of the XVIII century, where his rate was located, which is a place of pilgrimage for thousands of people, including tourists from near and far abroad;

Khannyn Kyzyl Agashy - according to legend, the main square of Abylai was located in the area of ​​"Khannyn Kyzyl Agashy", where about 20 years ago, at the suggestion of the Kokshetau local historian and the founder of the museum named after Abylai Khan in Kokshetau-Burabay, Amina Tursynbayeva, a granite stone is engraved with following words of akyn Magzhan Zhumabayev. In this area, the ruler conducted kurultai, military training, mobilization and other large-scale events;

Mazar of Uali Khan is located near the village of Kazakhstan in the Zerenda district. Uali Khan is the eldest son of Abylai Khan from his second wife of a Karakalpak named Saiman Hanym. After the death of Abylai Khan at the kurultai of the Middle Zhuz, Uali was elected Khan, the only Khan who was buried on his native land (in the Akmola region);

Cave of Kenesary (1802-1847) - the grandson of the famous Khan Abylai, his name is associated with the major anticolonial wars in world history of the 19th century. Kenesary was born in Burabay. In Kokshetau-Burabay, covered with legends, there is a place that is popularly called "Cave of Kenesary". On the cave there is a memorial plaque. 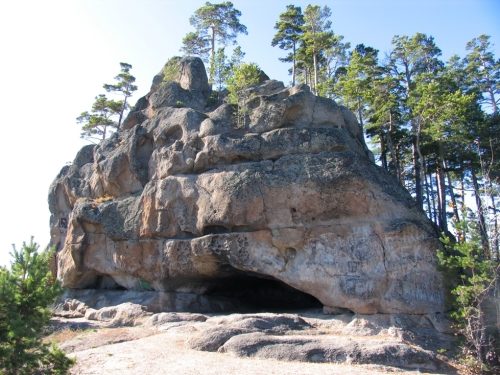 2) “Residence of the Turkic rulers”. Scientific and restoration project: the ethnographic park Kumai is a model of ancient and medieval cultural heritage. The object is located on the territory of the Ereymentau district, 100 km east of Astana. The only one in the region, a multi-component cultural complex, represented by monuments of the Bronze Age, the Early Iron Age and the Turkic period. There are stone anthropomorphic sculptures (balbal tas), which cause great interest of tourists. All monuments are located compactly in a radius of 5 - 7 km, on the terrace of the left bank of the Kumai River.

3) Memorial and cultural complex on Birzhan-Sal's grave in the Enbekshilder district. Birzhan-Sal is a famous Kazakh akyn-improviser, singer, one of the brightest representatives of the oral musical tradition of the Kazakh people. This place is a pilgrimage of traditional performers, musicians-improvisers, akyns.

4) A complex of monuments of cultural architecture “Religious monuments of the Great Steppe” in the Korgalzhyn district. Monuments of religious architecture are one of the outstanding masterpieces of architectural and construction art of Kazakhstan, representing historical, scientific, architectural, artistic and memorial values, are of particular importance for the history and culture of the whole country. The complex consists of the Batygai Mausoleum, the mazars of Kanykei, Bespakyr, Alyptomar, Ak Yedil Khoja and others; 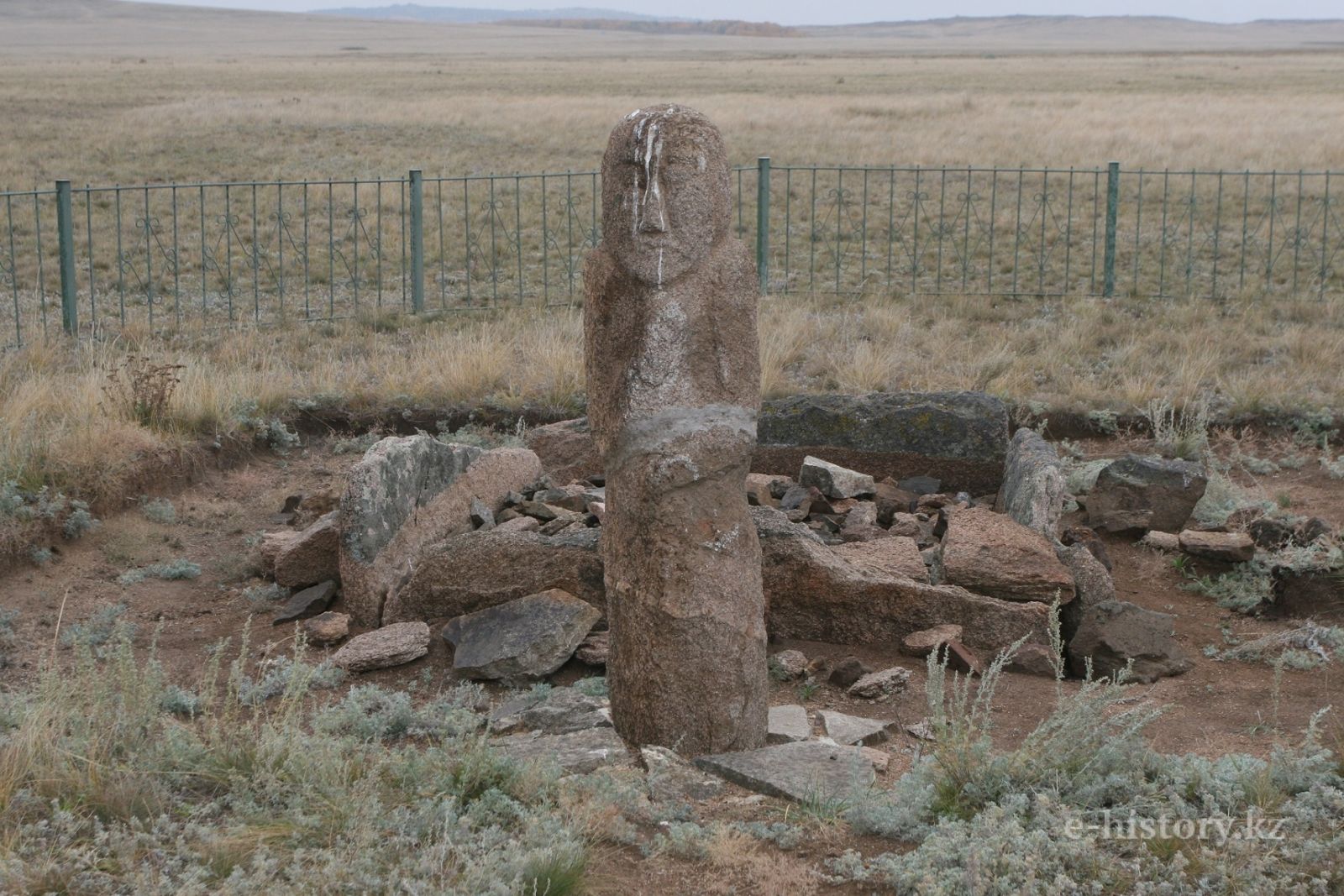 Mazar "Zhanibek Shalkar" - is one of the masterpieces of medieval architecture, erected in honor of the founder of the Kazakh Khanate - Zhanibek Sultan. It was built by skilled craftsmen from the cities of Central Asia, for the construction of which more than 50,000 bricks were made in special furnaces. A majestic building built on top of a mountain.

According to the Culture Department of the Akmola region, in 2010 the Esil archaeological expedition led by Maral Khabdullina explored a medieval mausoleum. Monument of the XV century. Located near the Korgalzhyn, 100 km south of the city of Astana. In the geographical region, in the lower reaches of the Nura River, such hydronyms as "Kerey", "Zhanibek Shalkar", "Sultan Keldi" have survived to this day, which indicates the appearance of them in one historical epoch - during the formation of the Kazakh Khanate.

5) The complex of objects connected with the name of the public religious figure Nauryzbay Talasov (Nauan Khazret) in Kokshetau - a well-known theologian. In Kokshetau there is a mosque bearing the name of Nauan Khazret. The burial place is a pilgrimage of representatives of religious confessions and public associations.

II. For inclusion in the Regional map of sacred objects of Akmola region:

1) Memorial Stella at the grave of Baluan Sholak in Bulandy district. The idea of ​​installing a memorial stela at the grave of Baluan Sholak was adopted during the celebration of the 140th anniversary in 2004. As the basis of the composition, an existing hill of 2 meters in height was built, erected on the burial place in the form of an octagon. Each of the faces symbolizes one of the sides of his life. At the top of the hill on a granite podium a 16.7-meter-high stela is installed, symbolizing his main hobbies. A granite sculpture with a height of 3.1 m, symbolically reflects his heroic qualities. On the stela, the silhouette of the strongman is depicted, the dombra of the singer and composer, the generic sign of the sun with the spear of the defending warrior.

2) Mazar of Kiikbai batyr (18 century) in Akmola region, Atbasar district. According to the chief specialist of the Culture Department of Akmola region Kuanysh Shakshakov, roughly on June 9, a round table is planned, which will consider the selection of sacred places in the Akmola region for inclusion in the Republican map.

"I, as a member of the working group, am interested in the sacred places of our region entering the Republican map. Our region is inextricably linked with the name of the talented commander, the founder of the Kazakh statehood, who preserved and strengthened the country's independence, Abylai Khan," Kuanysh Gibadatovich said.

In 2015, in the year of the 550th anniversary of the Kazakh Khanate, the Culture Department made a film with images of the Great Khan and the no less outstanding Kazakh writer, poet, publicist Magzhan Zhumabayev, one of the founders of the new Kazakh literature, and Abylai Khan's rate (throne).

We recall that the President of the Republic of Kazakhstan N.A. Nazarbayev in his program article "Looking into the Future: Modernization of Public Consciousness" spoke of the launch of the project "Spiritual Shrines of Kazakhstan" or "Sacral Geography of Kazakhstan". A map of sacred places is drawn up, which in the future will attract tourists and pilgrims from both Kazakhstan and abroad.