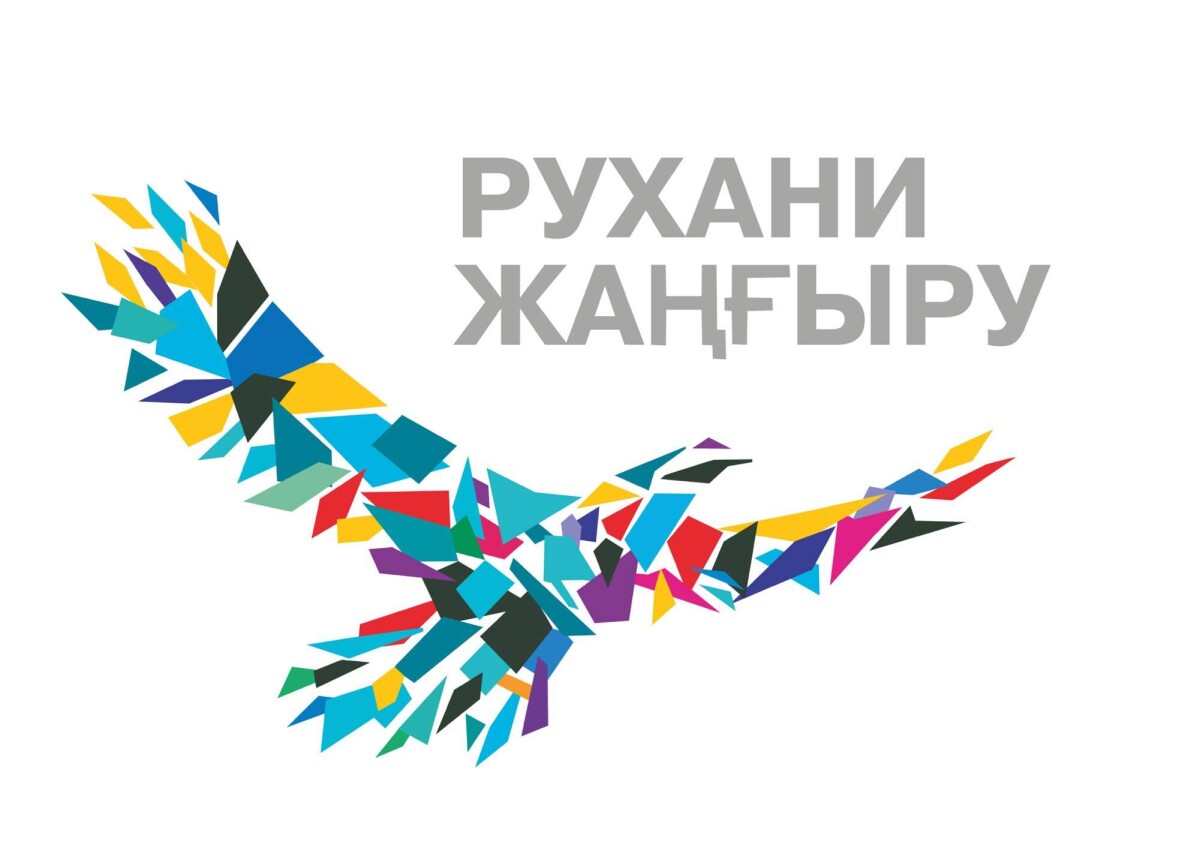 The publication of the new program article of Head of State "Looking into the Future: Modernization of Public Consciousness" aroused great resonance among representatives of the scientific community

In order to clarify the article of the Head of State "Looking into the Future: Modernization of Public Consciousness", President of the Institute of History of State, Doctor of Historical Sciences, Professor, member of the National Commission for the Implementation of the Program for Modernization of Public Consciousness under the President of the Republic of Kazakhstan, Burkitbay Ayagan visited the Aktas Secondary School of Esil District North-Kazakhstan region. At one time, a learned historian studied at this school. This event is in tune with the program "Tugan Zher", proposed by the President. It is in the aul, bearer and keeper of spiritual culture, it is necessary to begin to revive the best traditions and customs of the Kazakh people.

Together with him was the director and artistic director of the Russian State Academic Theater named after M. Gorky of Astana city Erkin Kassenov, member of the working group of the National Commission for the implementation of the program of modernization of public consciousness under the President of the Republic of Kazakhstan. 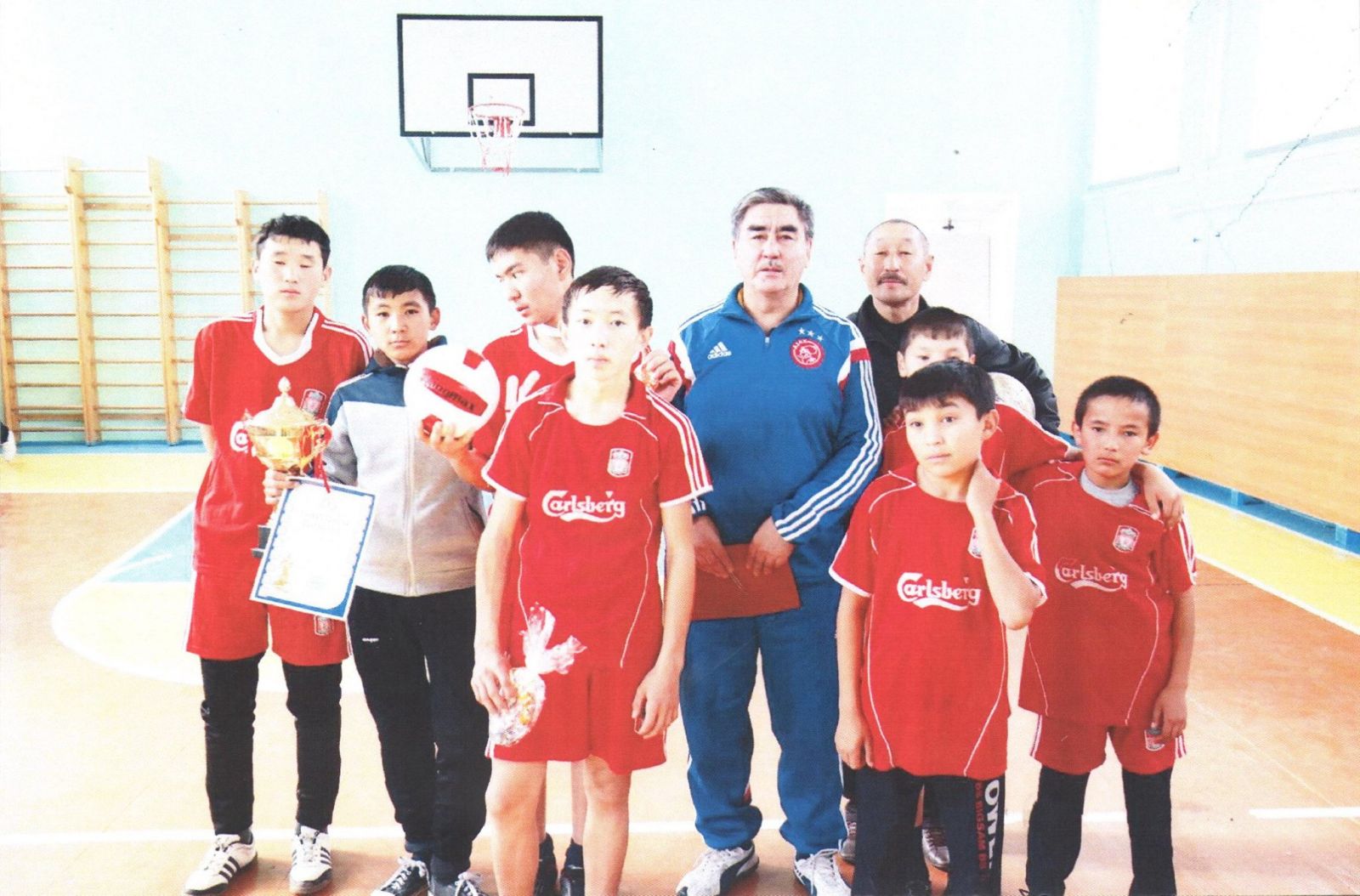 Speaking to the audience, which included not only schoolchildren, but also their parents and teachers, the speakers noted the importance of the article of the Head of State, as well as its influence on the development of the social sphere of the country.

B. Ayagan acquainted the audience with the main ideas of the article by N.A. Nazarbayev, where the main emphasis was made on the need to develop education, popularize a healthy lifestyle and physical culture, which the Head of State speaks about.

E. Kassenov, in turn, stressed the main directions voiced in the article of the President. In particular, he focused the attention of those present on the development of culture in the aul, told about the contemporary achievements of Kazakhstan Art.

The guests presented books and textbooks on modern Kazakhstan history to the library funds of Aktas and Bulak secondary schools, as well as video tape recorders; also they left records in the museum.

A meeting was held at the monument to the soldiers of the Great Patriotic War. Speakers spoke about the importance of educating the whole of the country's patriotism, love of a small homeland, respect for the defenders of the Fatherland. 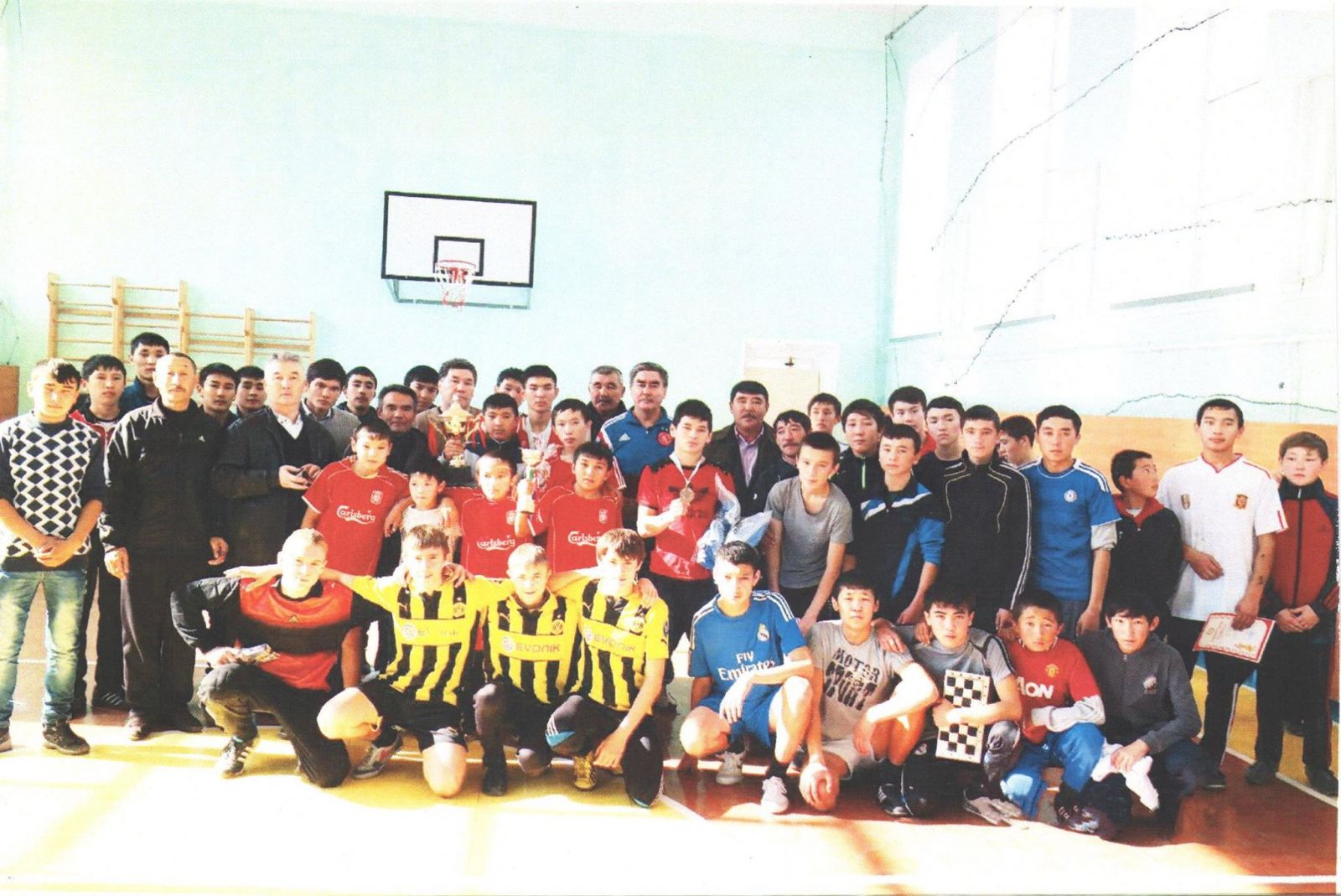 Then the guests took part in the mini-football tournament among the students of Aktas, Bulak and Karagai rural schools of Esil district of North Kazakhstan region.

A similar tournament among the students of the Esil district is held annually and arouses a keen interest among schoolchildren and their parents. At the end of the tournament, the winners and participants were awarded valuable prizes.

The Head of State always in his speech mentions that "Youth is the future of the country", they are entrusted with great responsibility. The state supports the youth in every possible way, creates conditions for work and education not only in Kazakhstan, but also abroad.