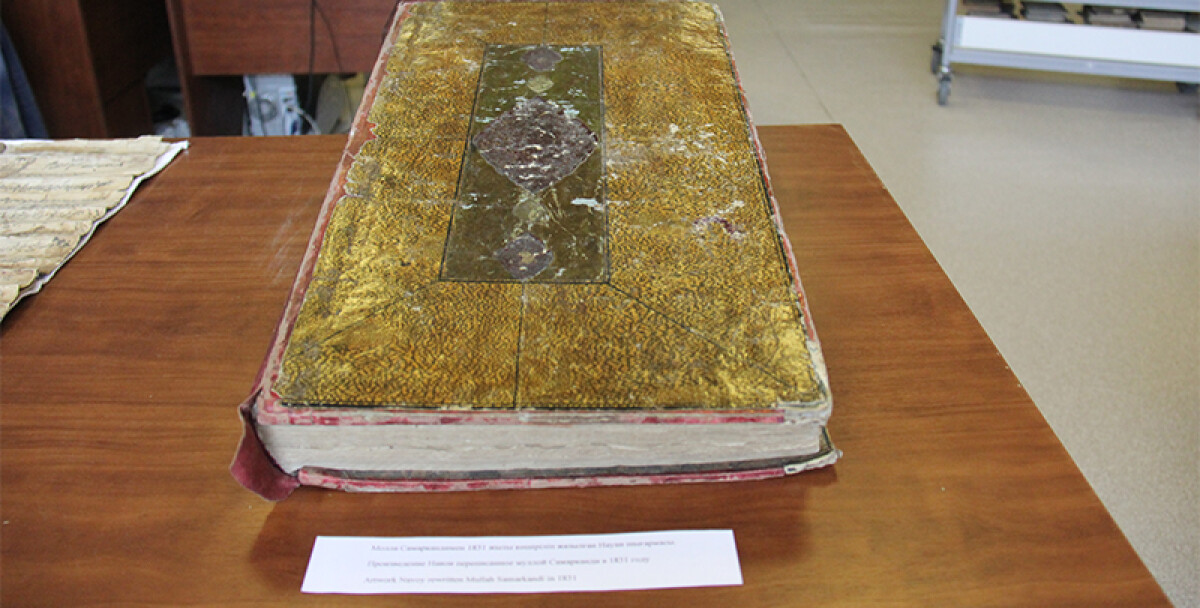 Books with autographs by Jules Verne, Fariza Ongarsynova and unique manuscripts will be presented at the symposium “Uly Dala Kitaby”

Rare and valuable manuscripts, books published almost 200 years ago, fiction and textbooks that appeared at the beginning of the last century, books with Jules Verne's autographs, Alexander Blok, Abish Kekilbayev, Fariza Ongarsynova, Shyngys Aitmatov. These are only some unique publications that will be presented at the International Symposium under the auspices of UNESCO and ISESCO "Uly Dala Kitaby". According to the editorial office of "Expo2017culture.kz", the symposium will be held June 25-27, 2017 in the National Academic Library in Astana.

The head of the Science, rare books and manuscript section of the National Academic Library Dariga Daurenbekova told about the forthcoming event.

"Popularization and propaganda of the cultural heritage of the great steppe, announced by the President of the Republic of Kazakhstan Nursultan Nazarbayev in the national idea "Mangilik El" is the main priority of our exhibition. Its goal is to give the library readers, residents and guests of Astana and Expo-2017 an opportunity to get acquainted with rare and valuable books, draw attention to the history of Turkic writing, book monuments, to the country's cultural heritage," said Dariga Askarovna.

The book exhibition will consist of several sections. In particular, this is the "Academic Heritage", which is a reference publication. For example, this is the unique encyclopedic dictionaries of Brockhaus, whose 247th birthday is celebrated this year. Visitors will also see the filing of periodicals published before the 40th of the last century.

The next section is the Golden Pages of World Literature. Books from the gold fund of world literature will be shown here. For example, valuable and rare books by Abai, Pushkin, Tolstoy. 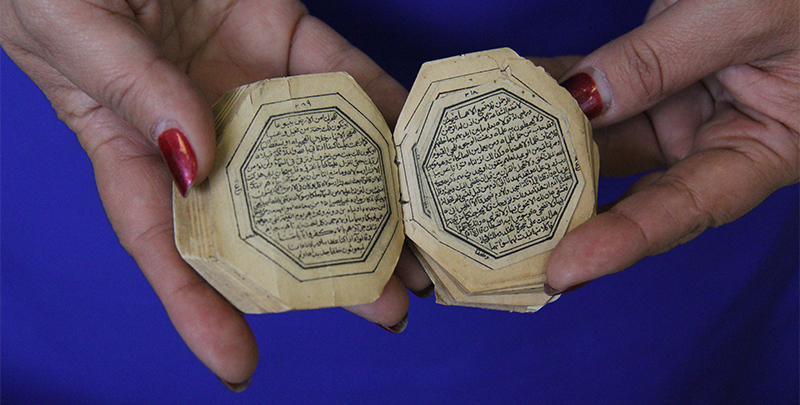 The exhibition will also feature Kazakh literature. In particular, these are rare books - ancient Turkic monuments of writing, confirming that already in the ancient era our people had a sufficiently developed artistic thought.

In addition, this year marks the 75th anniversary of the publication of the novel by Mukhtar Auezov "Abai", in connection with this, a special section will open at the exhibition.

According to the organizers, it is planned to present more than 100 rare and valuable books at the symposium. Among them - the works of Navoi, rewritten by the mullah of Samarkand in 1835.

Some of them were transferred to Astana thanks to the fund of the Republic Book Museum in Almaty. In addition, the National Library Academy is replenishing its foundation from other sources.

From 25 to 27 June, visitors will also see publications in the Latin alphabet.

"In our fund there are preserved books in Latin, published from 1929 to 1940. These are the first Kazakh alphabets on the basis of Latin graphics, early editions on linguistics, works of repressed writers in Kazakhstan, school textbooks, fiction, somehow miraculously preserved to this day," noted Dariga Daurenbekova. 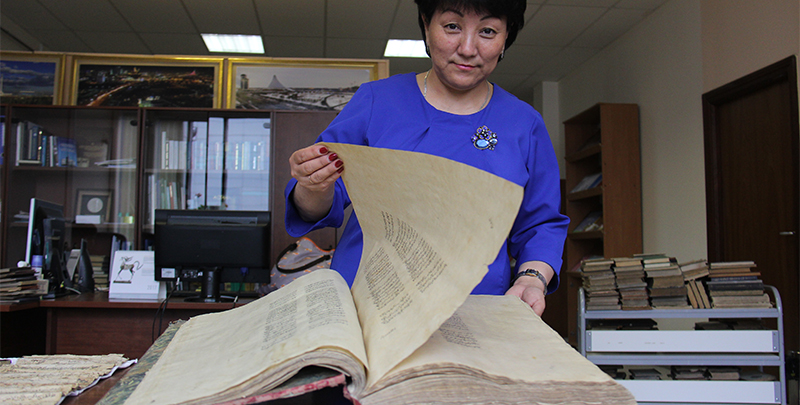 "Parade of autographs" - books with autographs and donative inscriptions of authors, editors, compilers and other persons related to these publications will finish the exhibition.

"Most often these were publications signed by the authors of personalities, or when visiting libraries. For example, Abish Kekilbayev, Fariza Ongarsynova, Chingiz Aitmatov, Olzhas Suleimenov. There is a book with the autograph of Alexander Blok and Jules Verne. All this is kept with us," stated Dariga Daurenbekova.