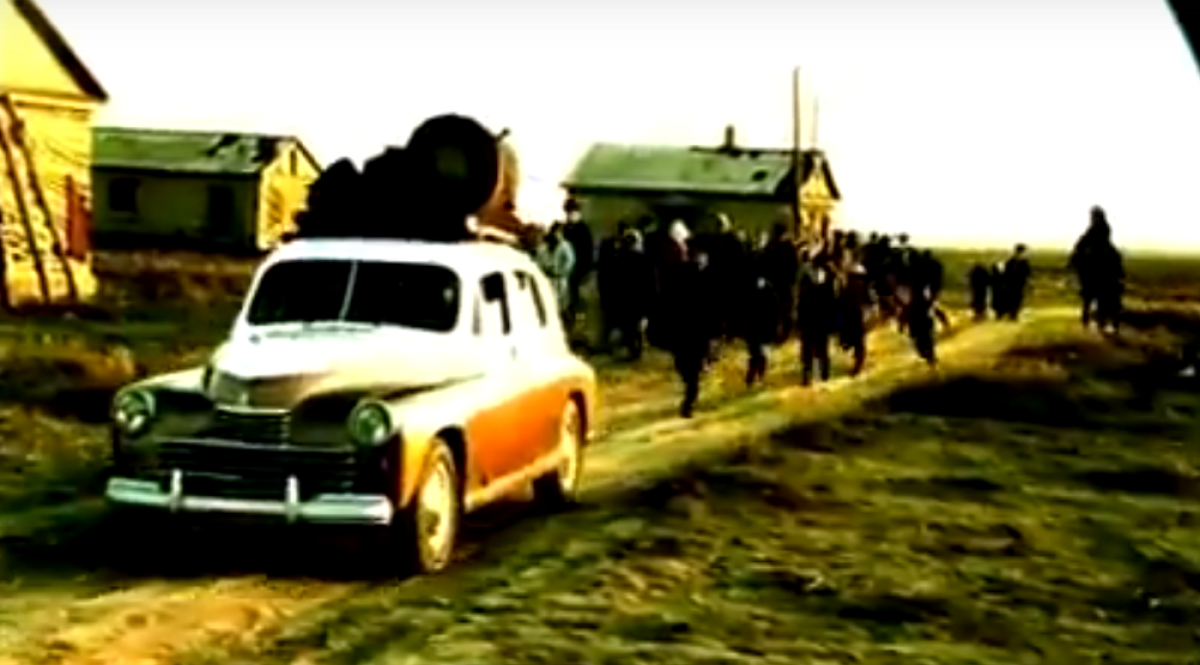 "NDH" Portal presents to your attention the act of Musa Ozdoyev who, one year after Stalin's death, transported his people to their native land on his "Pobeda" car

Many people have suffered from the unfair Stalinist deportations. It was almost impossible to restore the truth. Escape was punishable by execution. Disenfranchised people could not even think of returning to their homeland. In these conditions, the Chechen man was not afraid of the NKVD's threats and saved his people as best he could.

On February 23, 1944, the Chechen and Ingush peoples were deported to Kazakhstan and Central Asia. Special resettlers could not move freely not only inside the country or the republic, but even one district.

On January 9, Chechens and Ingush celebrate the anniversary of the rehabilitation of the Vainakh people and their return to their homeland after the deportation.

It was 1957 - 13 years after the barbaric and criminal deportation, when women, children and old people were thrown into freight cars and sent to the bare steppe of Kazakhstan and Kyrgyzstan. Vainakh people then lost about a quarter of the entire population, mostly women, children and the elderly, whose husbands, fathers and children fought on the fronts of the Great Patriotic War. But neither the Chechens nor the Ingush lost and forgotten their language, memory, traditions and customs. And every day they lived with the hope that they would be able to see their native Caucasus again.

For example, the Second World War was such a terrible shock to humanity that if it were not for the examples of individual people such as the children's writer Janusz Korczak who refused to leave the orphans at the "House of Orphans" and went into the gas chamber with them, or the German soldier Josef Schulz who refused to shoot the Serbian peasants, and instead stood next to them under the fire of the firing squad, then this mankind could have lost faith. But there are people who do not bargain with principles and conscience, but silently do what is considered necessary, even if for others this behavior seems absurd or criminal.

One of these people was Musa Ozdoyev. Learning that his family was deported to Kazakhstan, risking his life, he, at his "Pobeda" car, long before the state permission, moved his people to Nazran.

Until the winter of 1954, he transported to Ingushetia up to a hundred and fifty of his fellow tribesmen, he made 27 hauls home and 26 - back. The road to one end was more than 3000 kilometers, in just seven months Musa traveled more than 160,000 km.

And such examples of courage and self-sacrifice years of deportation showed much more than baseness and cowardice.