They proved that Kazakh Art was important for them 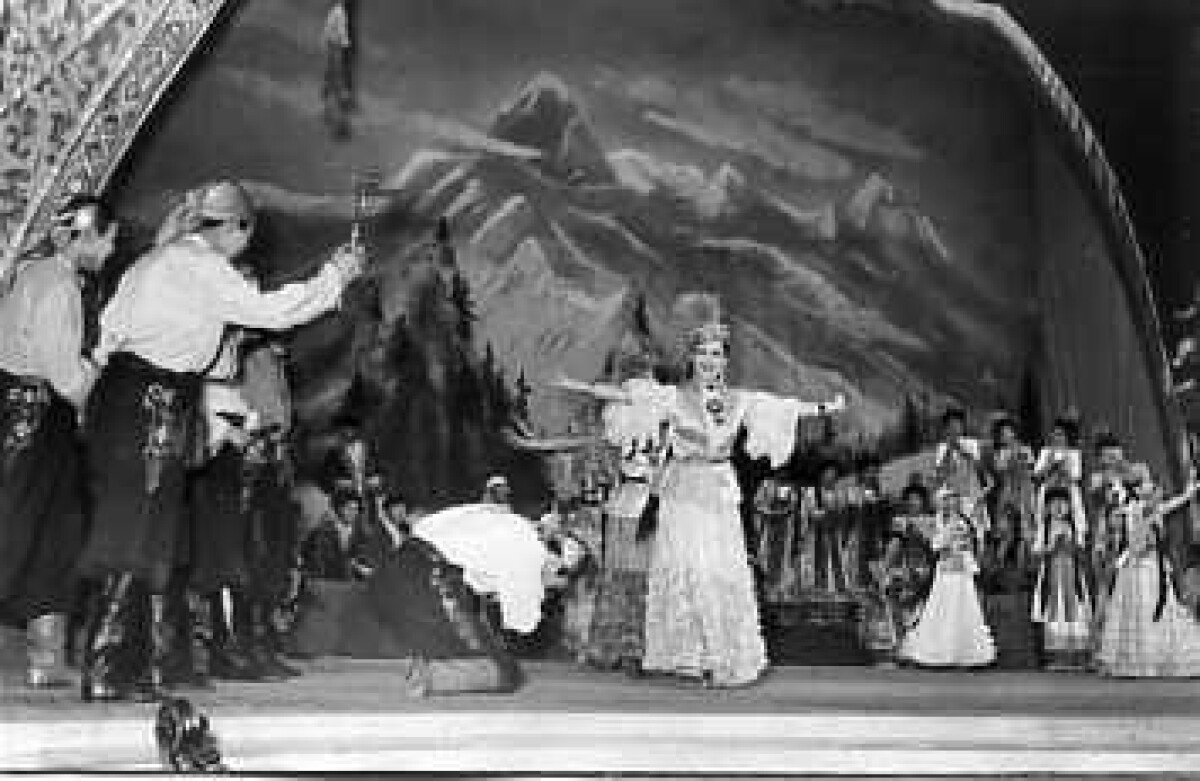 81 years ago in Moscow, the first decade of Kazakh Art and Literature took place, which demonstrated the achievements of the young Art of Kazakhstan

Soviet music, created on the vast territory of the Soviet Union, has become a special phenomenon in the world musical culture, an amazing phenomenon of multinational unity. Her appearance, as N. Shakhnazarova notes, began to be determined already in the 1930s: "The idea of ​​an "all-Union" culture was actively introduced into the public consciousness, supported by such actions as the decades of literature and the arts of the national republics in Moscow, the plays of playwrights from different regions, translations of literary works, etc.". 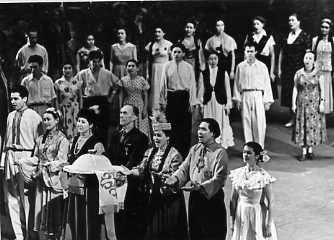 In May 1936, the first Decade of Literature and Art of Kazakhstan was held in Moscow. Fine Art was presented in the foyer of the Bolshoi Theater branch in Moscow from May 17 to June 26. The exposition was organized on the basis of the Central Museum of Kazakhstan, the Institute of National Culture and other organizations. It included painting, graphics, a poster of contemporary artists and samples of folk art - a total of more than 200 exhibits. Among the participants were F.I. Bolkoyev, A.I. Bortnikov, L.V. Gerbanovsky, K.G. Grigoriants, A. Ismailov, V.V. Kapterev, A. Kasteyev, N.I. Krutilnikov, A.A. Rittich, E.A. Tekhmenev, H.H. Khodzhikov, N.G. Khludov. 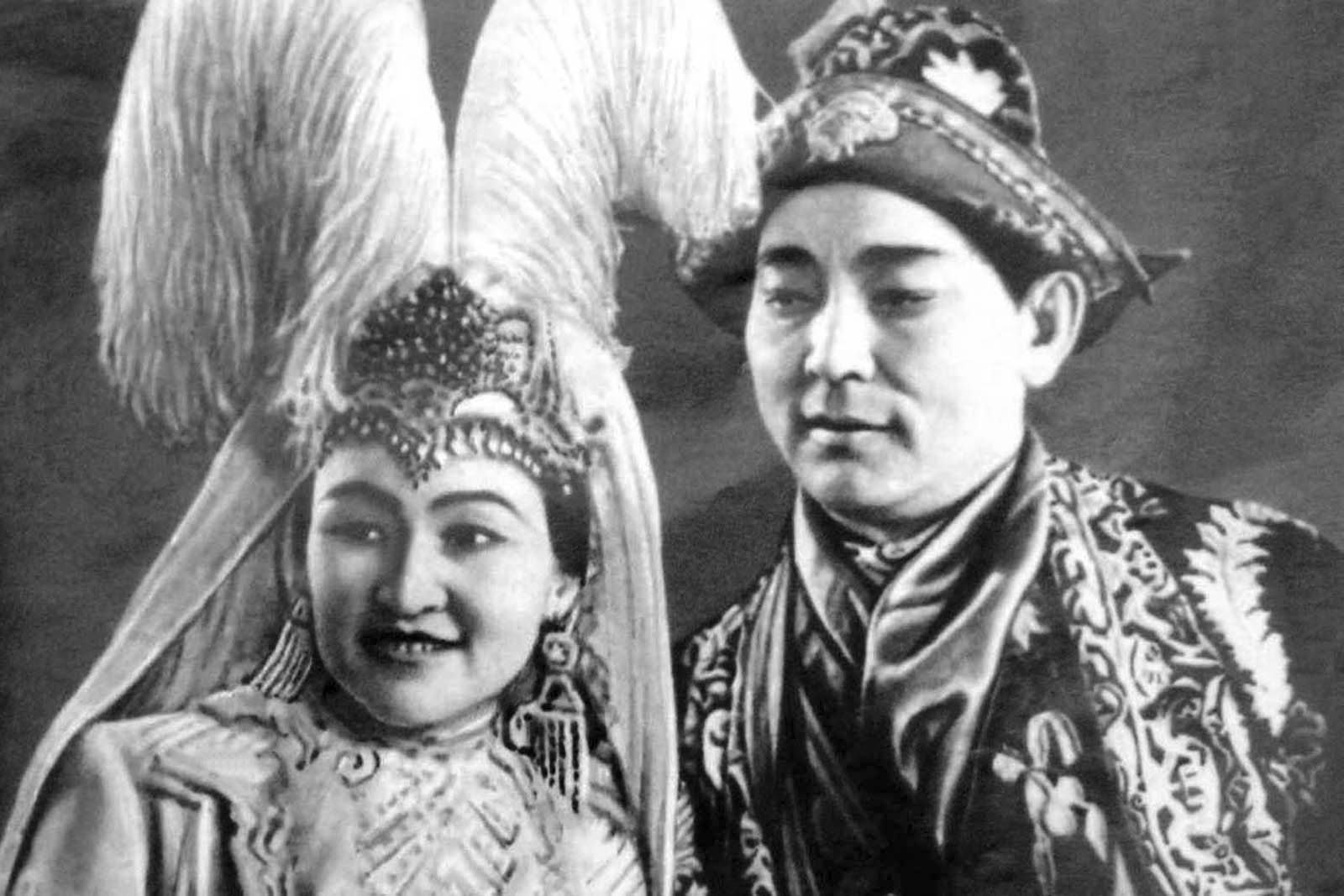 Ten-Day festival, as they called such events, certainly was a triumph, first of all, for the Kazakh musical theater. Many theater actors were awarded by the government. But the art exhibition did not go unnoticed. "The Literary Gazette" wrote: "Three dozen paintings by Khludov are a small encyclopedia of Kazakhstan, which conveys the originality of this region in colors and lines." "No less interesting is the exhibition of paintings, drawings, carpets, ornaments, decorations organized for the decade."

At the exhibition there are a lot of Khludov's paintings ... Three paintings by Tekhmenev ... There are paintings of Rittich, Bortnikov and others at the exhibition. A few quotations from the newspapers of that time: "May 23, the concert of Kazakh folk music, song and dance at the Bolshoi Theater ended the decade of Kazakh Art in Moscow. Comrade Stalin was present." 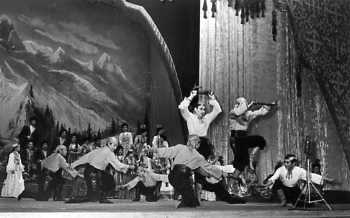 Many positive reviews of famous representatives of the artistic intelligentsia were contained in the central newspapers and magazines. "The performances of the people of Kazakhstan are concerned with their sincere artistic enthusiasm. The freshness of richly singing music, optimistic playful performance acts on listeners as a healthy steppe air," admired Boris Asafiev. "The Decade of Kazakh Art <...> is the creative report of Kazakhstan. Witnessing the growth of the Kazakh people, it will at the same time be an impetus for its further development," it was written in “The Literary Gazette”.

“On May 25, in the St. George Hall of the Grand Kremlin Palace, a creative meeting of cultural figures of Kazakhstan with Moscow artists was held. The meeting was attended by Stalin, Molotov, Voroshilov, Kalinin, Kaganovich, Mikoyan, Khrushchev and others. Directors, actors, writers, artists, sculptors were invited.” 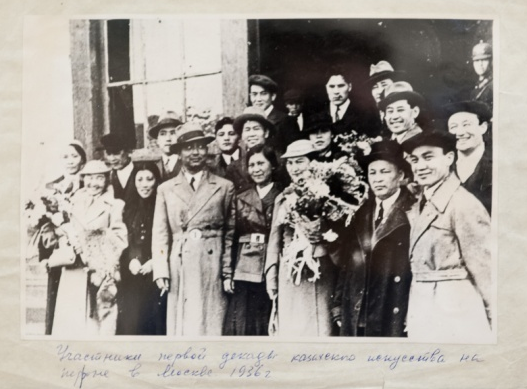 Such a successful performance of Kazakhstanis was preceded by a stubborn, sometimes exhausting work. Here is how K. Dzhandarbekov, one of the participants of the concert, described the preparation for the concert:

"Days and nights there were rehearsals, decorations were written, suits were sewed. We slept in between the rehearsals right there, right in the chairs of the auditorium. Our relatives brought us food from home. And all the days and nights in the hall was the People's Commissar of Education Zhurgenov.

The musicians of the orchestra could not withstand such a rhythm, playing almost continuously. Showing swollen fingers, they asked for a three-day vacation. Temirbek Zhurgenov, all quarrelsome, jumped from his place and exclaimed in a hoarse, broken voice: "Who does not care about Kazakh Art, let them get out of here!"

The musicians silently sat in their seats, and the rehearsals continued." 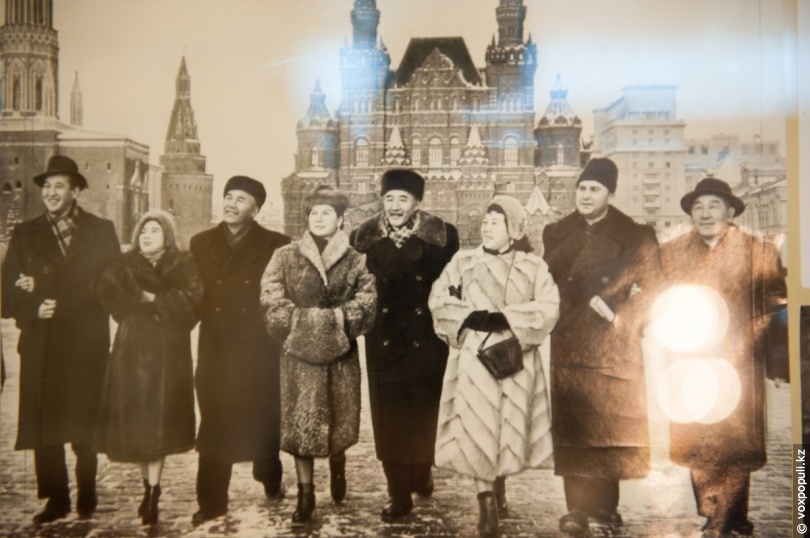 E. Brussilovsky also left his memories of the Decade: "There have not been any experience of organizing national decades yet. The Kazakh decade was only the second after the first - the Ukrainian one. But Ukrainian Art, of course, in Moscow for a long time knew, but about the Kazakhs, and even more so the Kazakh Art, knew very little <...>. Thus, the Kazakh decade was supposed to first acquaint the Moscow public with the Kazakh people, its life and customs, Literature and Art. Very difficult, very important and honorable task. <...> Our orchestra <...> was on the verge of exhaustion. <...> The first rehearsal began at 9 am and ended at 3 pm. The second rehearsal began at 5 pm and ended at 9-10 pm. There were no days off, and we rehearsed until exhausted every day." 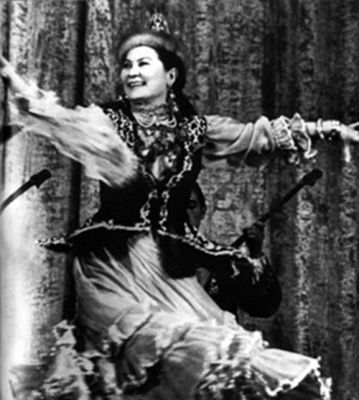 Using the great popularity, the Decade opened the fascinating world of the East to the Soviet audience - the Kazakhs were the first representatives of the Central Asian republics to show their unique Art in Moscow in 1936, and then in Leningrad in 1937.