In memory of a famous scientist – turcologist 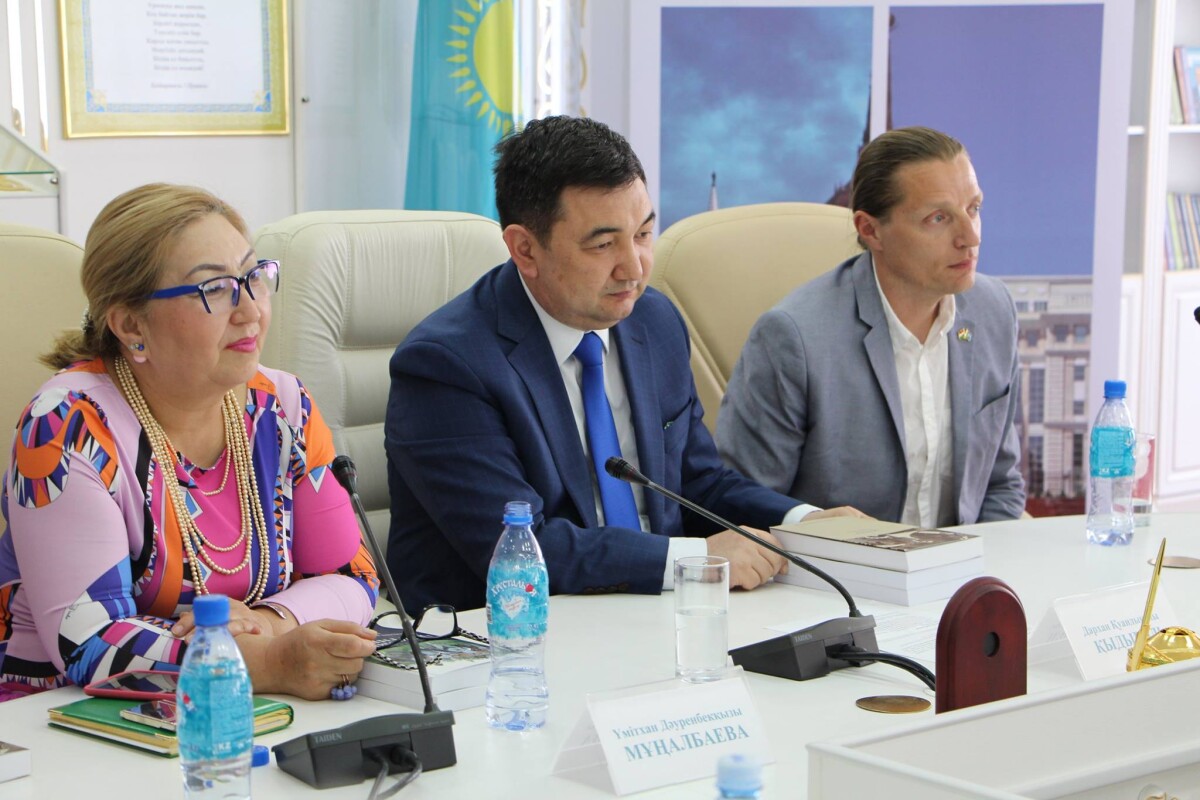 A round table dedicated to the memory of the well-known turcologist Istvan Konyr Mandoki with the participation of Hungarian turcologist Somfai Kara David, representatives of the Hungarian Embassy in the Republic of Kazakhstan as well as famous scientists - turcologists and representatives of creative intelligence was held in the National Academic Library of the Republic of Kazakhstan. During the meeting, a collection of scientific articles on the Turkic history and culture "Newcomers from the East" was presented and a documentary about the great scientist was shown. 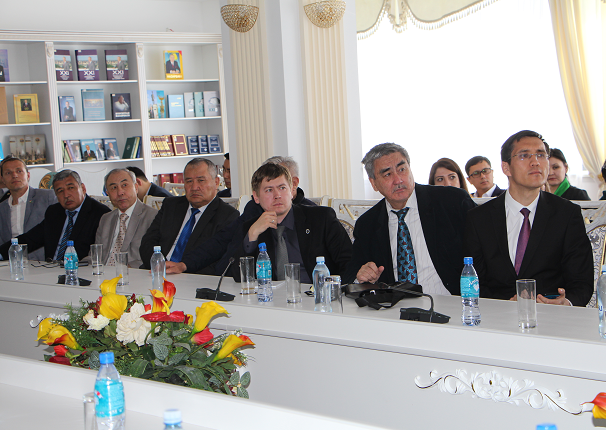 By the order of the Turkic Academy, the scholar's works were collected and published in English by the Hungarian professor Adam Molnar and noted with gratitude by the famous American historian - turcologist Peter Golden.

Istvan Konyr Mandoki is an outstanding scientist - turcologist of the twentieth century, the author of the fundamental work on the remnants of the Kun (Kypchak) language in Hungarian and many other unique works on the history, culture and language of the Turkic peoples that are unique in content and unusual in their scientific conclusions. The scientist possessed tremendous linguistic knowledge, spoke freely and wrote in 30 languages, including Kazakh, Russian, English, French, German, Italian, Romanian, Hungarian and other languages. 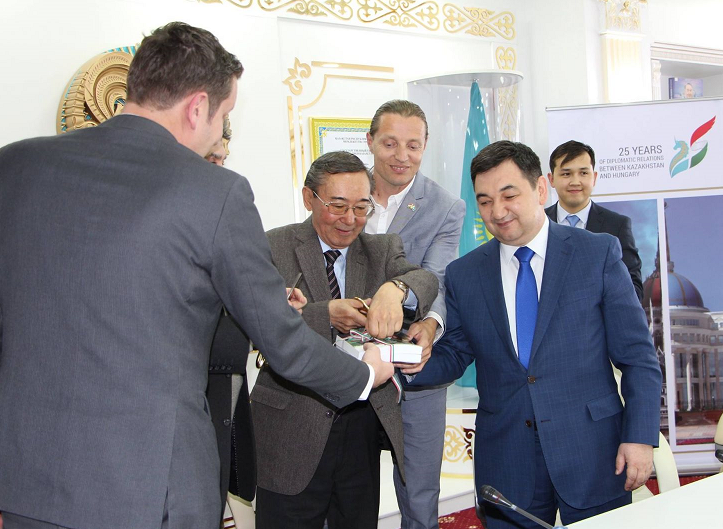 At the same time, Mandoki Konyr Istvan brought Turkic studies to a new level: he worked hard to study the folklore of the Turkish people, translated, traveled to scientific expeditions in Eastern Europe. Having visited Middle and Asia Minor, Kazakhstan, Crimea, Altai, Pamir and Orkhon, he significantly supplemented information on the history of the Turkic peoples.

Special sincere relations connected Mandoki with the cradle of steppe civilization - Kazakhstan. The name of the Hungarian scientist became widely known in the 80-90s of the last century. He became famous in our country as one of the founders of the international society "Kazak tili", an active supporter of cultural cooperation between Hungary and Kazakhstan on the basis of common historical roots.

David Somfai Kara is a pupil of the famous Hungarian scholar-orientalist Mandoki Konyr Istvan. He is the creator of the film "Journey to the Heart of Asia", which was presented last year in Astana and Almaty. During the filming, Somfai Kara David repeated the 1900 journey of his compatriot Count Almásy György who in four months visited Semirechye, the Issyk-Kul region and Tengri Khan peak area.