Map of sacral places of Kazakhstan 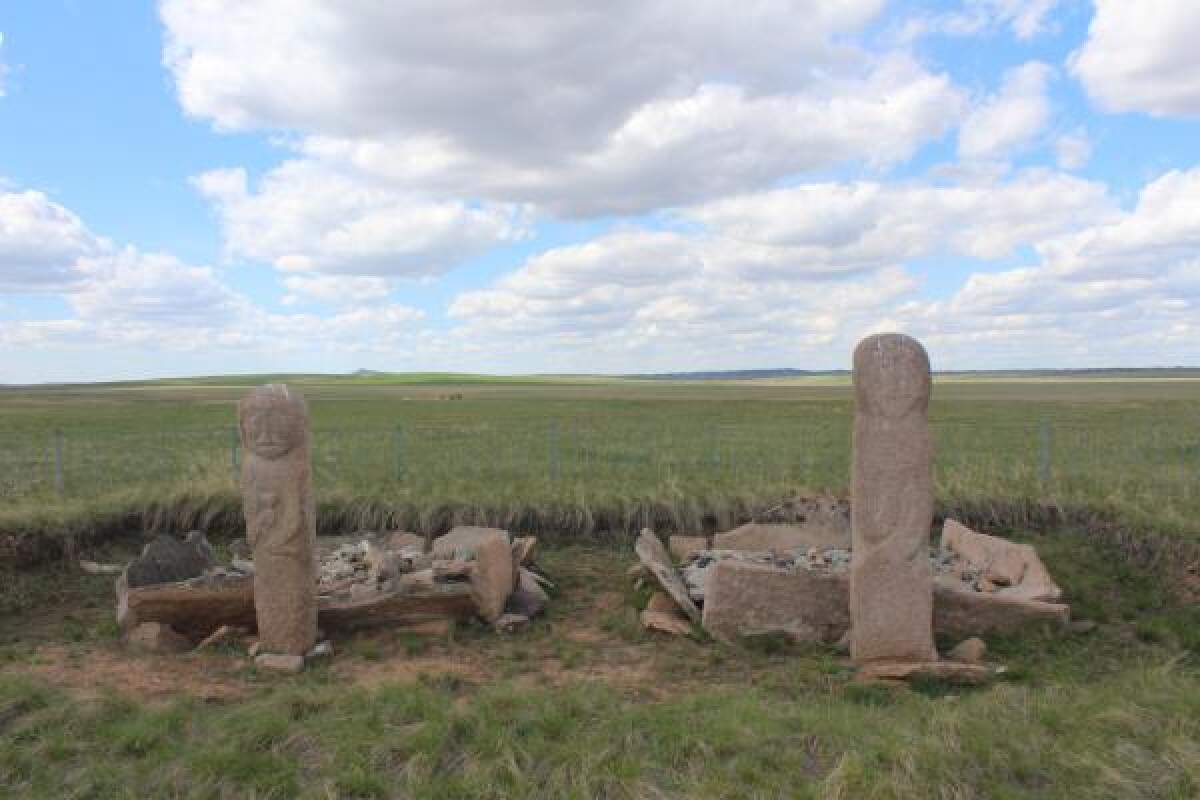 The Minister of Culture and Sports of the Republic of Kazakhstan Arystanbek Mukhamediuly informed about this recently at a press conference in the government.

The Ministry has launched the President's program on the modernization of public consciousness. The projects proposed by N. Nazarbayev have found a wide response among the country's creative intelligentsia and the public, everyone is readily included in the implementation of such projects as "Tugan zher", "Sacred Geography of Kazakhstan", "Modern Kazakhstan culture in the global world", "100 new persons of Kazakhstan". 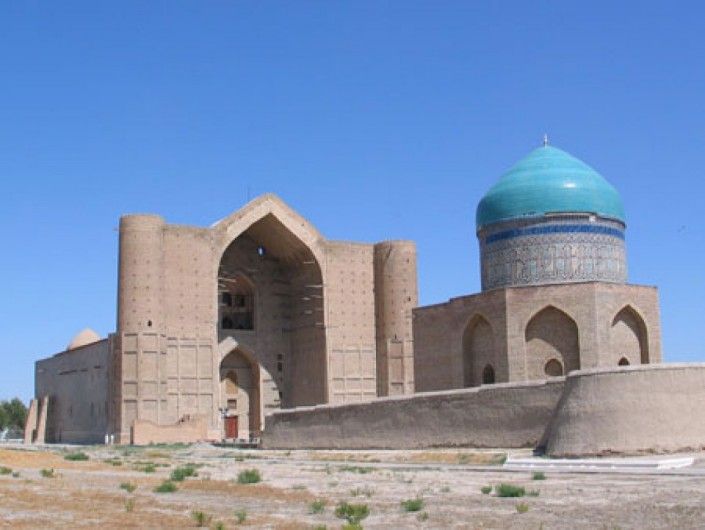 The map is developed within the framework of the project "Spiritual Shrines of Kazakhstan" and "Sacred Geography of Kazakhstan", announced in the program article of the President of the Republic of Kazakhstan "Looking into the Future: Modernization of Public Consciousness".

As an example, the minister cited the mysterious ancient town of Akyrtas in the Zhambyl region. "Once a year people gather there and make a ritual of worship. Tourists come from all countries. But not all Kazakhstanis know about the existence of this place," the minister said.

Also, Arystanbek Mukhamediuly marked the natural boundary of Tamgaly in the Almaty region, which is famous for its unique petroglyphs and attracts interest of scientists from all over the world. According to him, such rock carvings are found in Norway. 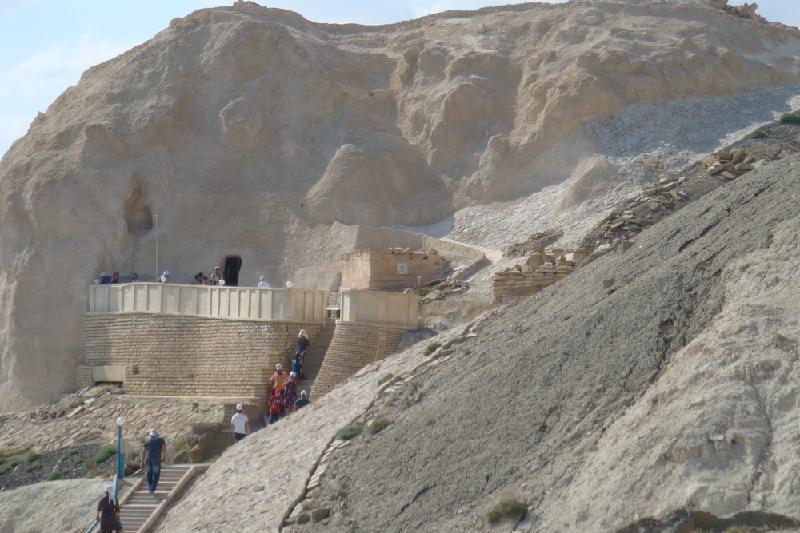 This map is formed with the participation of historians, archaeologists, ethnographers and tourist organizations. To the sacred map will be provided virtual access through all sorts of multimedia applications, the coordinates of places will be determined through the navigation devices GPS, in addition the Map will be available in the Google search system.

The state will take a new approach to historical monuments, which are located on the territory of national reserves and parks. 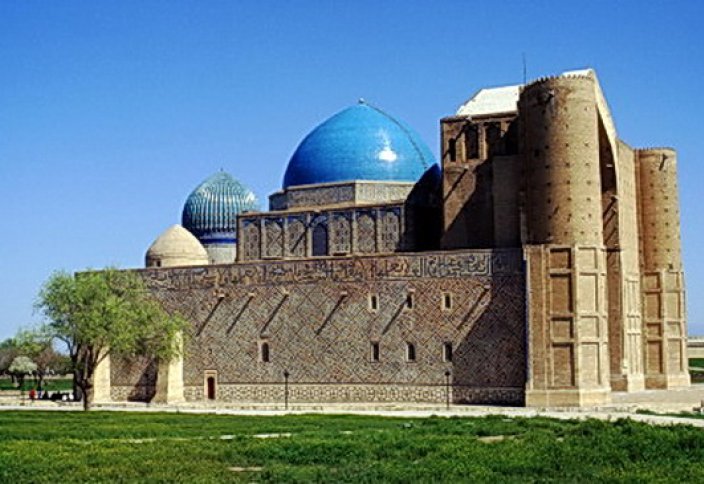 "I think you are familiar with the Message of the Head of State, where it is clearly said about domestic tourism - you need to study your culture, your sacred places in order to become interesting and enter the trend of international tourism," said the head of the Senate Committee Dariga Nazarbayeva. - For example, the same Italy cannot boast its sacred places. And how many holy places do we have? In every region of our country there is some sacred place that has a very special space energy, and people go to health, they believe in it, and many wishes are fulfilled." 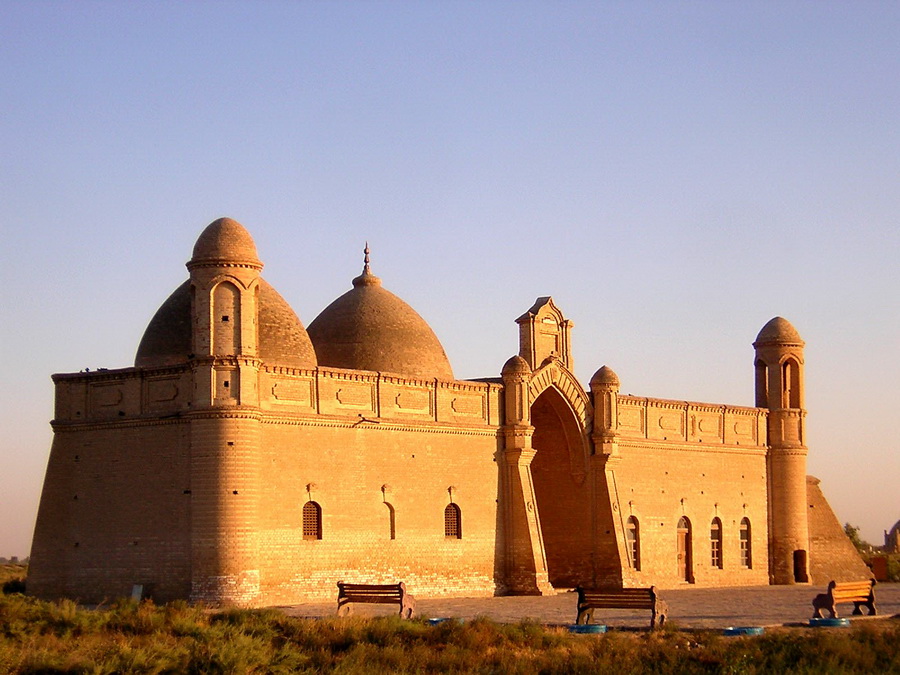 The framework of national identity should form a complex of monuments around Ulytau, the mausoleum of Khoja Akhmet Yassawi, the burial of Becket Ata, East Kazakhstan, the ancient monuments of Taraz, the sacred places of Semirechye and other places.

"Each historical place has some kind of its history, a legend. If we write all this, then, of course, the whole of Kazakhstan will be (include). Our task is to do with the most interesting, confirmed (places). By the end of the year we are obliged to release an album of the sacral map of Kazakhstan. In the next month or two, we will be able to present you this map in electronic format," assured Arystanbek Mukhamediuly. 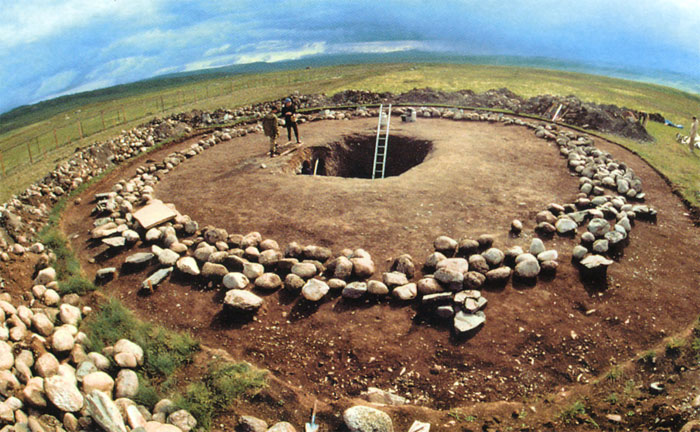 In conclusion, the minister noted that the Sacral Map is being created for our Kazakhstanis so that they know all the historical, legendary places of their homeland, and also to present the natural data of Kazakhstan to the world community.