History of heroism in the diorama 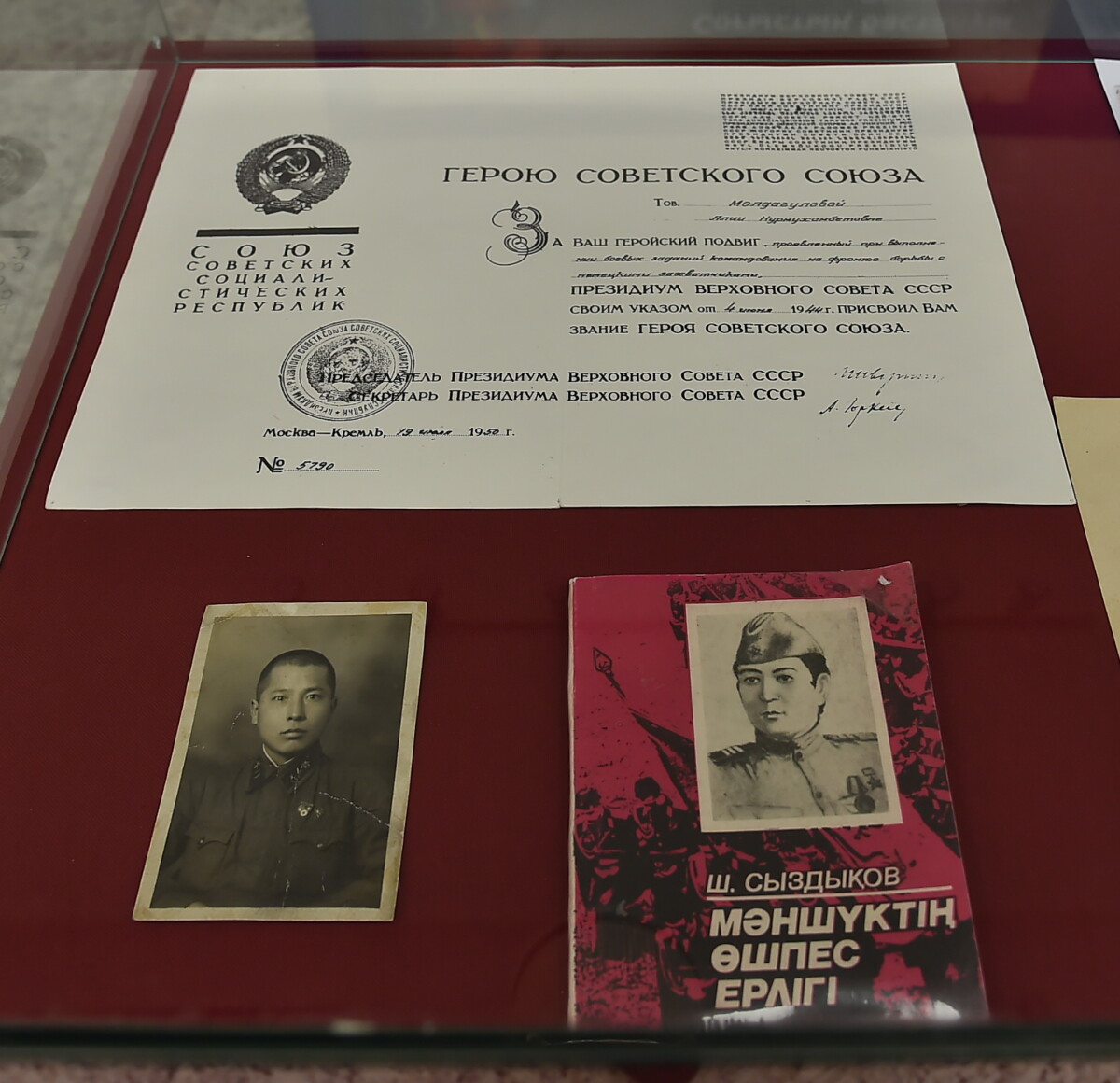 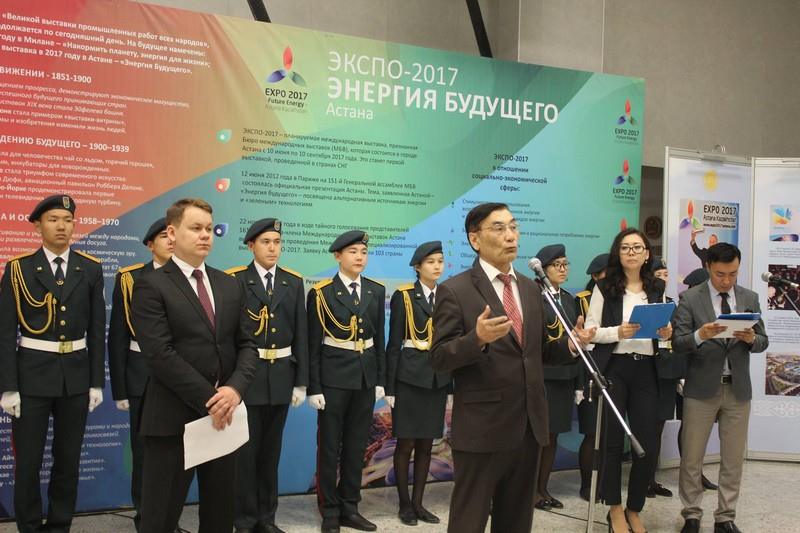 The National Museum of Kazakhstan organized a book exhibition in memory of the legendary soldiers. About 150 exhibits were presented at the exhibition: beginning the famous "Maxim" machine gun, with which, in particular, Manshuk Mametova fought, to personal belongings of those who fought for our today's peaceful life. These are archival photo documents, award sheets, as well as books dedicated to Kazakhstanis and war participants. 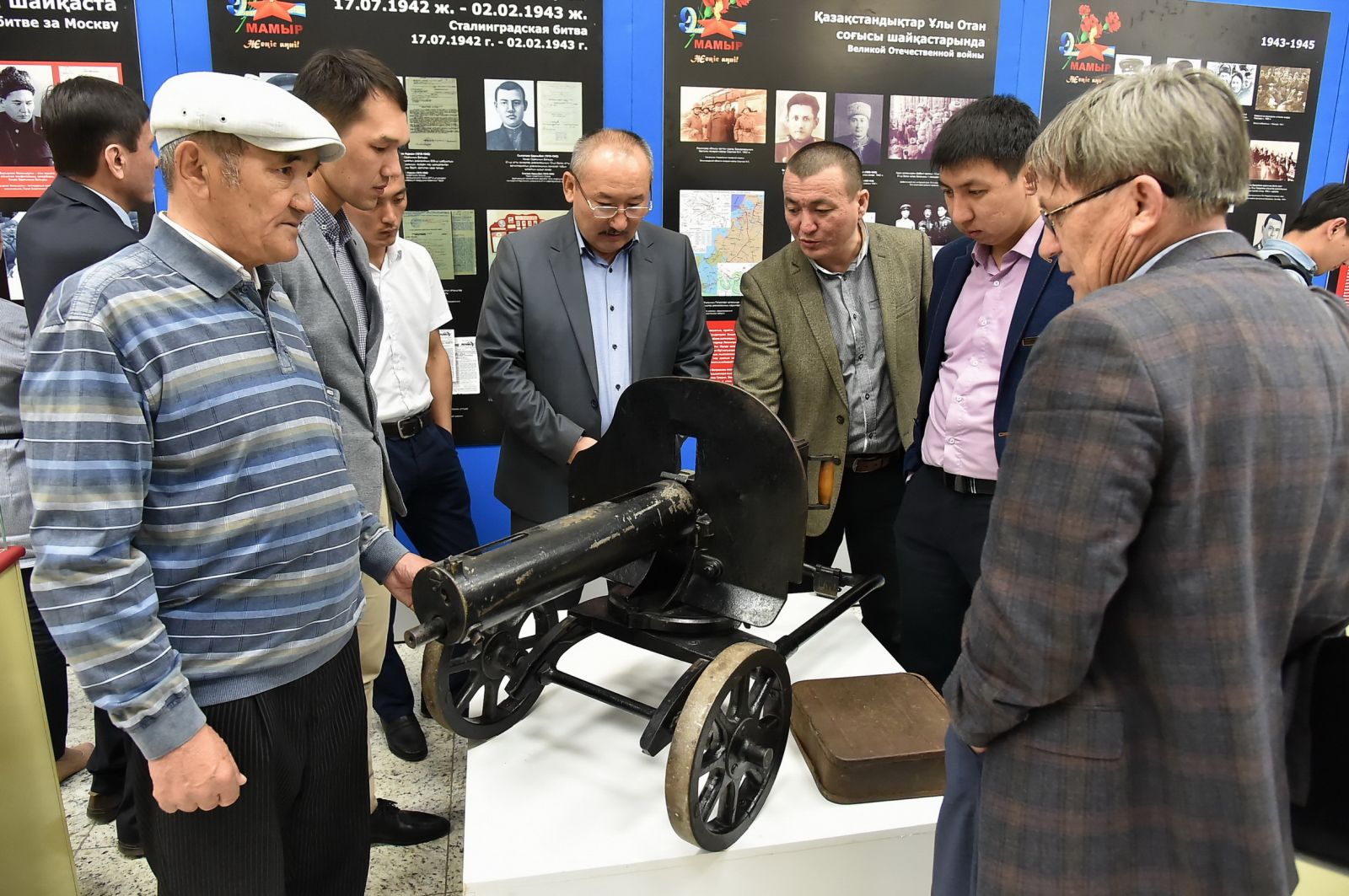 According to the information of the junior research scientist Dinara Karimova, many exhibits were donated to the museum by the descendants of the battled. Since 2015, the National Museum of the Republic of Kazakhstan has been carrying out an action "As a gift to the National Museum". They were given merit certificates, medals and orders as a present. 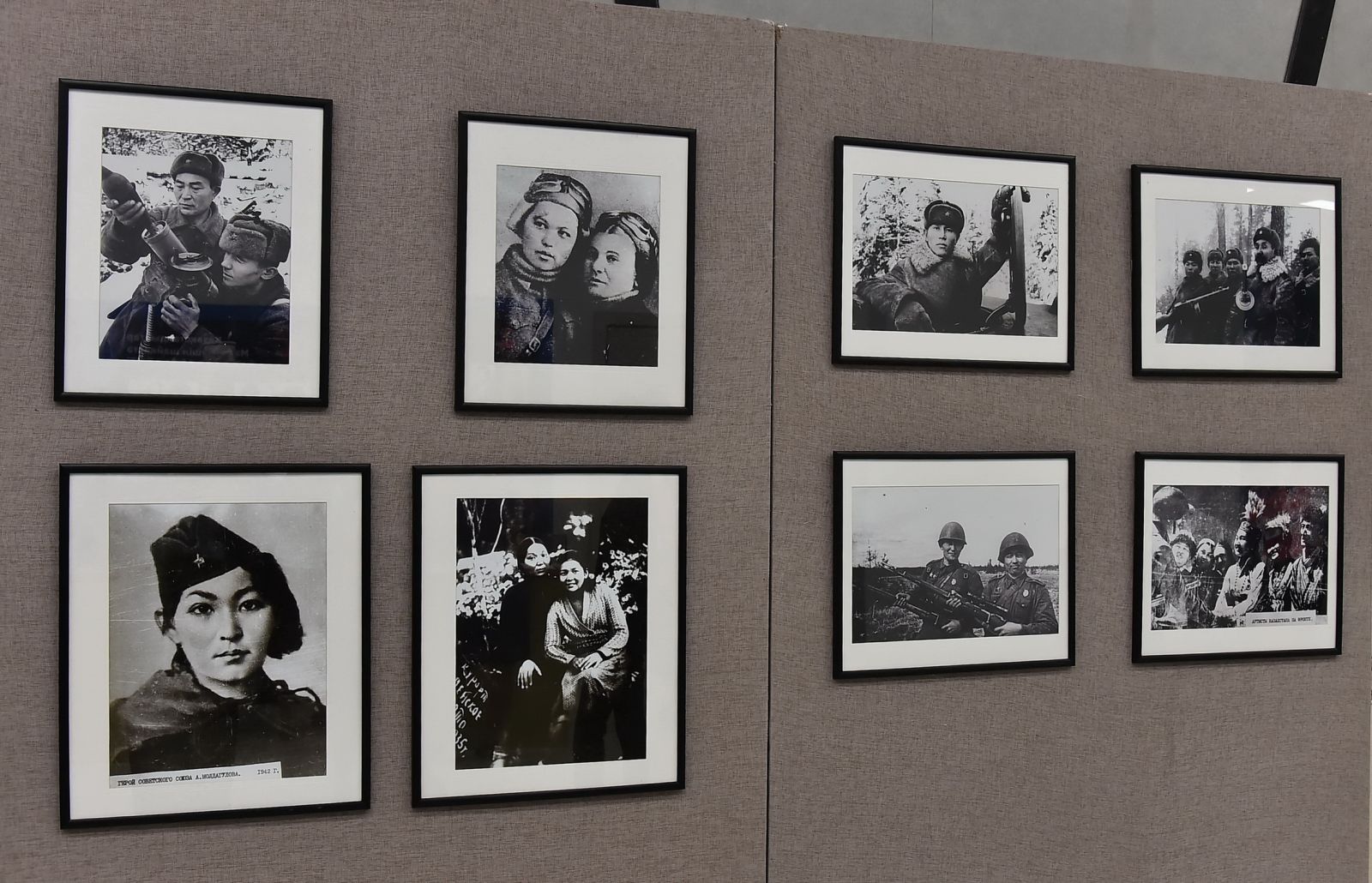 Thanks to the military-historical miniatures "dioramas" "Kazakhstanis in the Battles of the Great Patriotic War 1941-1945", dedicated to the 72nd anniversary of the Victory Day, made by the research scientist of the Scientific Methodological Service of the Museum Serik Abdrakhmanov, the participants were able to imagine how the military equipment were painted, what it was consisted of, what kind of military uniforms were, and so on.

"In my opinion, these "dioramas" can be emphasized in terms of patriotic education. In my works, I presented different chronological period: Moscow (1941-1942), Kursk (1943), Kharkov (1942) battles. The Western Front and the famous battle in Normandy (1944) are also noted", S. Abdrakhmanov shares. 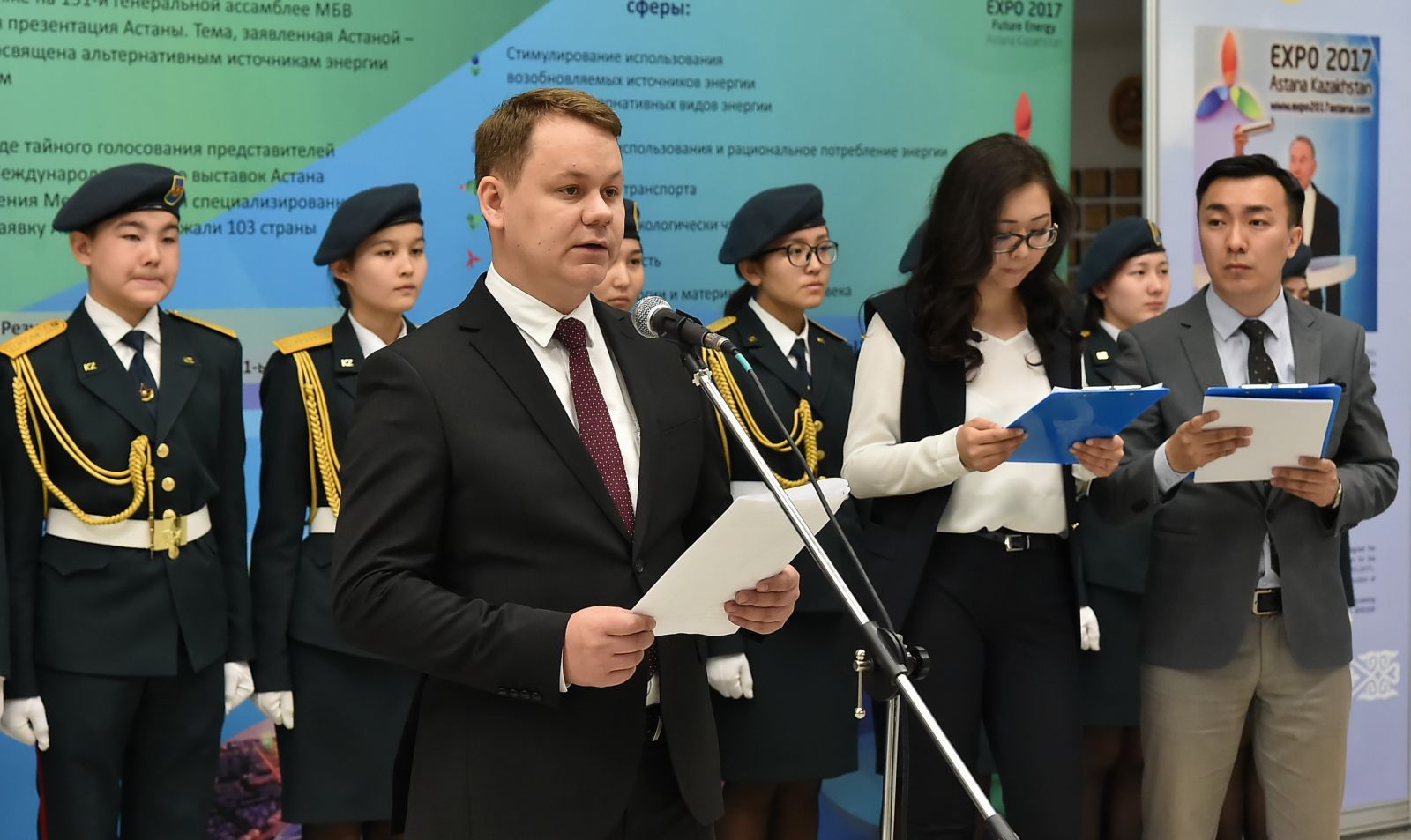 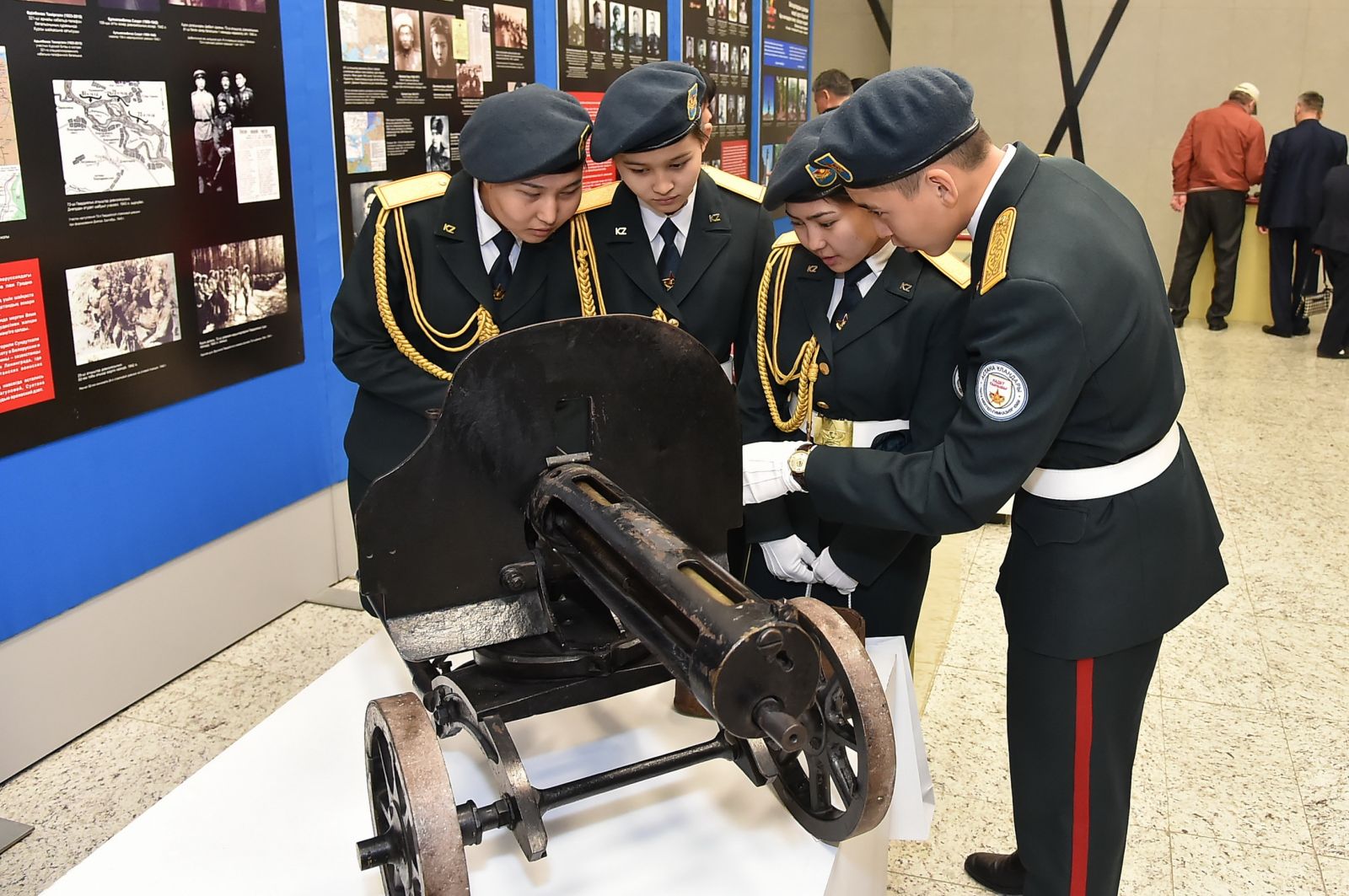 The exhibition will work for several weeks.