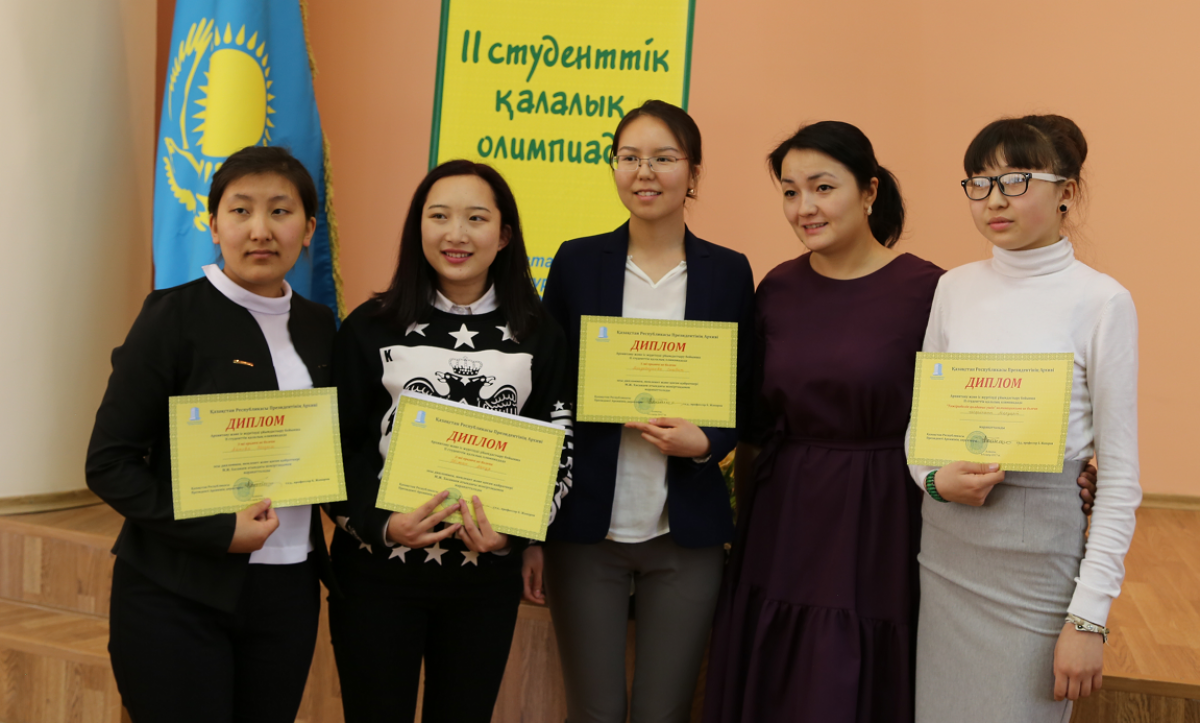 In Almaty, the Archives of the President of the Republic of Kazakhstan hosted the Olympiad on archivistics

The event was held within the framework of the Nation's Plan "100 concrete steps to implement 5 institutional reforms" and is aimed at developing students' creative activity and attracting them in the future to work as archivists.

One of the indicators of an effective state is the intellectual potential of its citizens; the general welfare of the country depends on the level of specialists of all sectors. The condition for the successful implementation of the institutional reform of "Industrialization and Economic Growth" is to increase the competitiveness of the personnel (step 79). 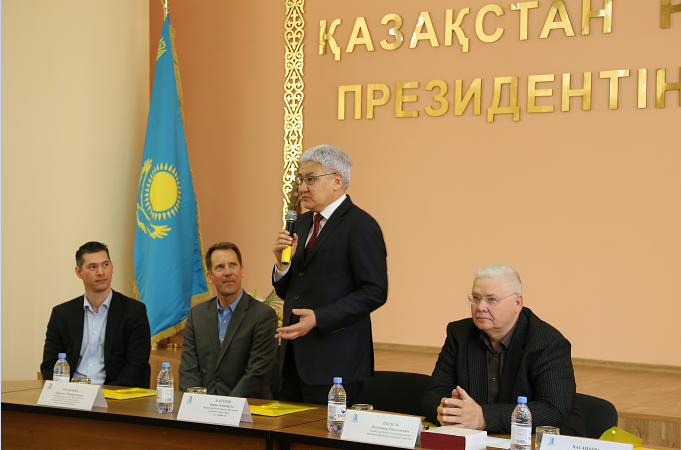 In this direction, the Archives of the President of the Republic of Kazakhstan is carrying out a great work: the production practice of students of historical faculties of a number of higher educational institutions is organized on a permanent basis; students conduct research on archival documents for course and diploma works in the Archives reading room; they attend various events of the Archives including historical and documentary exhibitions, round tables, meetings with famous scientists, historians, etc.

As the director of the Archives of the President of the Republic of Kazakhstan Boris Dzhaparov noted, in the modern world a competitive person, someone who has deep knowledge and professional training. The Archives pays much attention to work with young people.

"The Council of Young Archivists is actively working for us, which organized the Olympiad for students. The next event of the Council is the Summer School of the Young Archivist, in which the participation of students and young archivists from Kazakhstan, Russia and Kyrgyzstan is planned. In autumn, the II Republican contest of young archivists will take place. These and other events of the Council are a great school for young specialists of the Archives of the President of the Republic of Kazakhstan," B. Dzhaparov stressed. 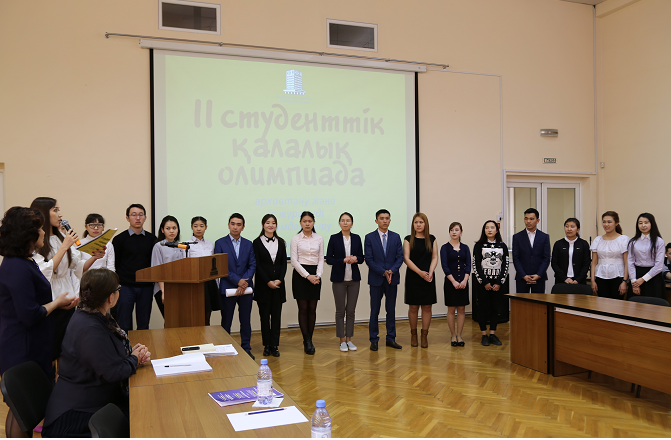 The Archives of the President of Kazakhstan for the second time organizes an Olympiad for students of historical faculties specializing in archival affairs.

The purpose of the II city student's Olympiad in archival studies and organization of record keeping is to increase students' interest in science, to promote the documents of the National Archival Fund, archivistics and document management, to enhance the prestige of the archivist profession.

In essence, this is a very important direction. There is an opinion that our state is losing very much in its historical development, in the submission of historical information, because we had a poorly supplied archival affairs. In Europe, for example, it has a thousand-year history.

The Olympiad consists of two rounds: I - includes test tasks from 10 questions, II - homework, a report on a pre-issued topic, presentation of their work.

Prize-winners of the Olympiad were awarded scholarships on behalf of the family of Marat Zhaksybaevich Khasanayev, a well-known historian-archivist. A special prize was awarded to the 2nd year student of the historical faculty of KazNu Al-Farabi Meruyert Sharipkhan for her study "M.Zh. Khasanayev’s contribution to the archivistics." The second-year student of KazNU named after Al-Farabi Uzakbai Daurbek was awarded with a special prize of the Chairman of the Public Council under the Archives of the President of the Republic of Kazakhstan Shepel V.N. 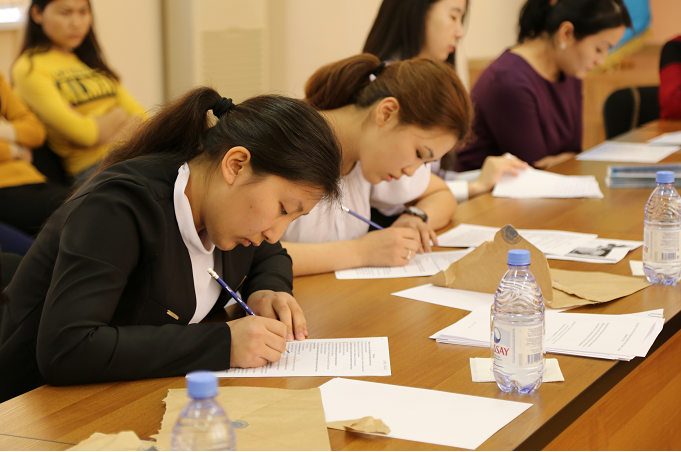 It should be noted that work with youth is also conducted in the State Archives of Astana. There was announced a competition for the best scientific work among high school students. One of the participants is a pupil of the 10th grade of the school-lyceum No. 35 in Astana Igor Ivanov, who is a frequent visitor to the archives. He is working on a scientific project on the history of the formation of the 29th Akmola Rifle Division in this region.