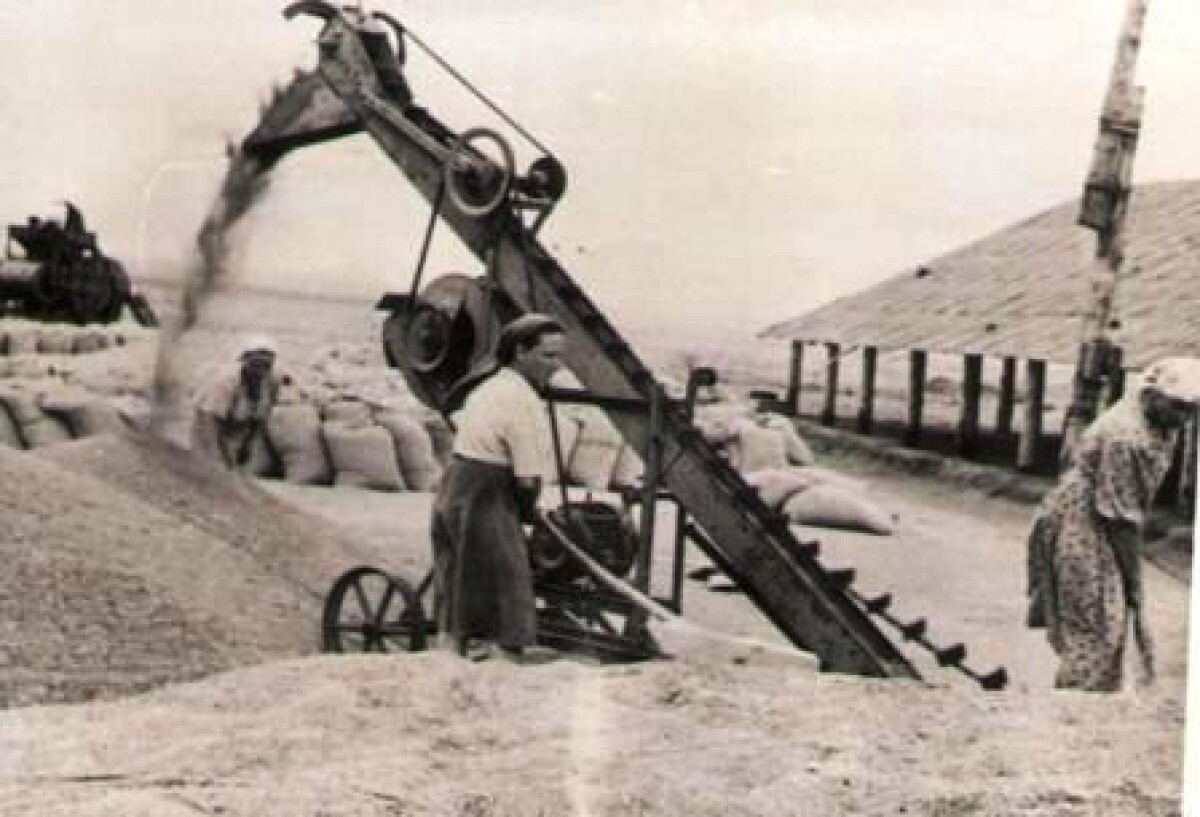 February 11 marks the 25th anniversary of the establishment of diplomatic relations between the Republic of Kazakhstan and the Kingdom of Spain. This article by M. Smatayev is dedicated to this event

During the years of independence developed an international image of Kazakhstan as a reliable and friendly partner that demonstrates the world community openness with clearly-set priorities. The foreign policy of Kazakhstan is based on the principles of multi-vector and pragmatic, mutual benefit and consistent upholding of national interests. In 2017, the 25th anniversary of the establishment of diplomatic relations between Kazakhstan with more than 70 countries will be marked. February 11, 1992 diplomatic relations between the Republic of Kazakhstan and the Kingdom of Spain were set. Today, Spain is one of the strategic partners of Kazakhstan. 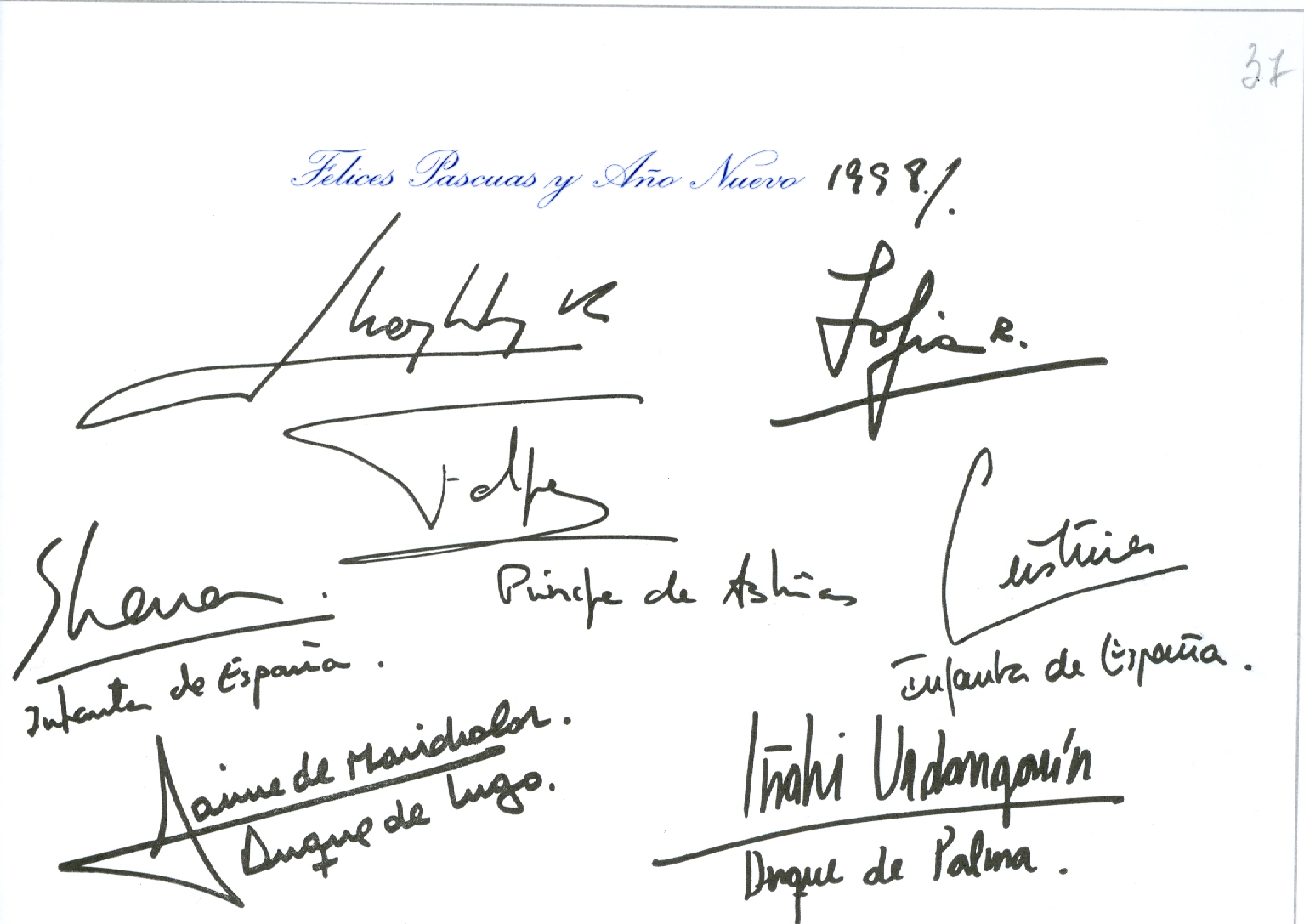 February 13, 1998 the King of Spain Juan Carlos I visited Kazakhstan. President of the Republic of Kazakhstan received the King at his residence. During the talks, leaders discussed the results and prospects of the Kazakh-Spanish relations. In 2002, in his message on the occasion of the 10th anniversary of the establishment of diplomatic relations between Kazakhstan and the Kingdom of Spain, President of the Republic of Kazakhstan N.A. Nazarbayev wrote: "With a feeling of deep satisfaction I would like to note the dynamic development of the Kazakh-Spanish cooperation. The past ten years were an important step in the development of mutually beneficial cooperation, and I hope that in the long term bilateral relations would reach the level of strategic partnership. To do this, there are a number of objectives and subjective conditions, currently our countries experience a period of dynamic growth; our views on international and regional issues, as well as approaches to its solutions coincide.

I also believe that our personal friendship with you is an important factor of mutual understanding and strengthen the partnership between our two countries". Afterwards, the President assured that he would pay special attention to the interaction of representatives of official, business and public circles of our countries in various spheres of cooperation. In 2008, the President of Kazakhstan Nursultan Nazarbayev at the invitation of King Juan Carlos I participated in the World Expo, which was held from 14 June to 14 September in the Spanish city of Zaragoza. President visited the pavilions of Kazakhstan, Russia and Spain, signed the book of honorable guests. In June 2014 Juan Carlos I handed the throne to Crown Prince Felipe - Spain's King Philip VI. In 2016, the President of the Republic of Kazakhstan N.A. Nazarbayev invited the King of Spain Philip VI to visit Kazakhstan on an official visit in the framework of the international exhibition EXPO-2017 which would be held in Astana.

Student-intern of the President of Kazakhstan Archive

On the main photo - Greeting card with New Year 1998 of the King of Spain Juan Carlos I with his family photo to the President of the Republic of Kazakhstan N.A. Nazarbayev Fund 5. Inventory 1. Case 7283. Pages 35-37.