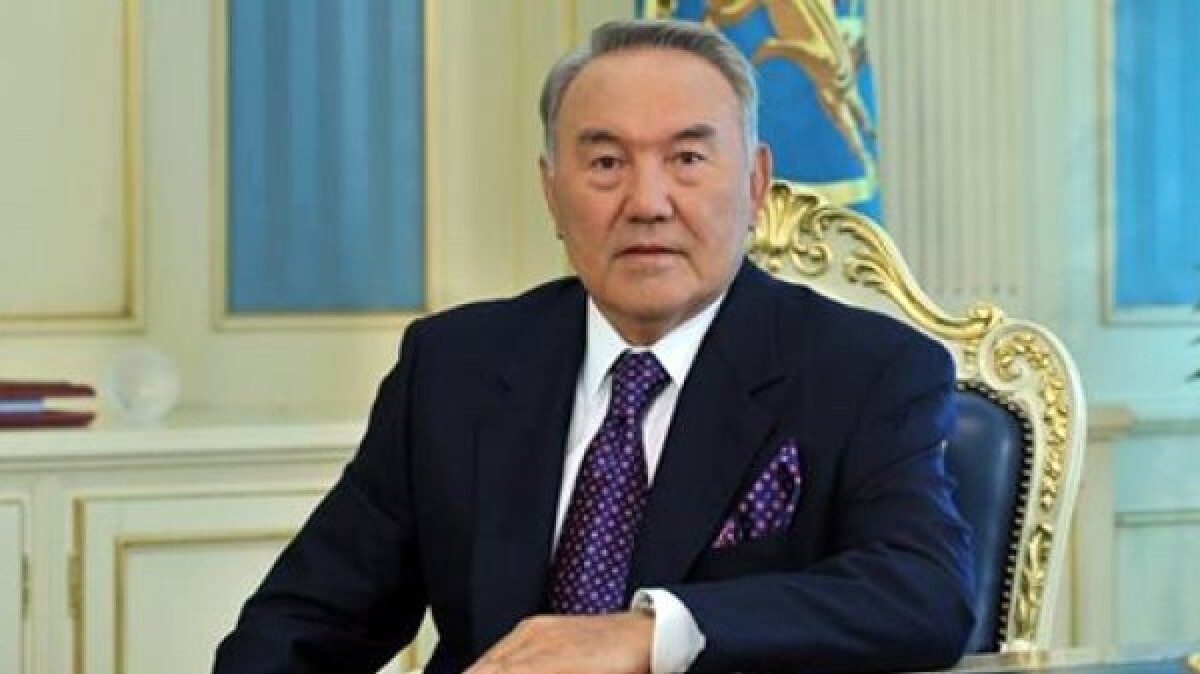 The ceremony of the reward of laureates of international prize “Person of the Year 2016” established by Russian Biographical Institute was held in the Cathedral of Christ the Savior in Moscow on Wednesday, 21 December 2016. State policy, religion, international relations, development of historic and cultural traditions, science and education, journalism, TV, and it is the full list of categories on which awards ceremony went on. In the nomination “International policy” for outstanding achievements in international policy and fortification of the Eurasian economic union the prize was given to the President of Kazakshtan Nursultan Nazarbayev. 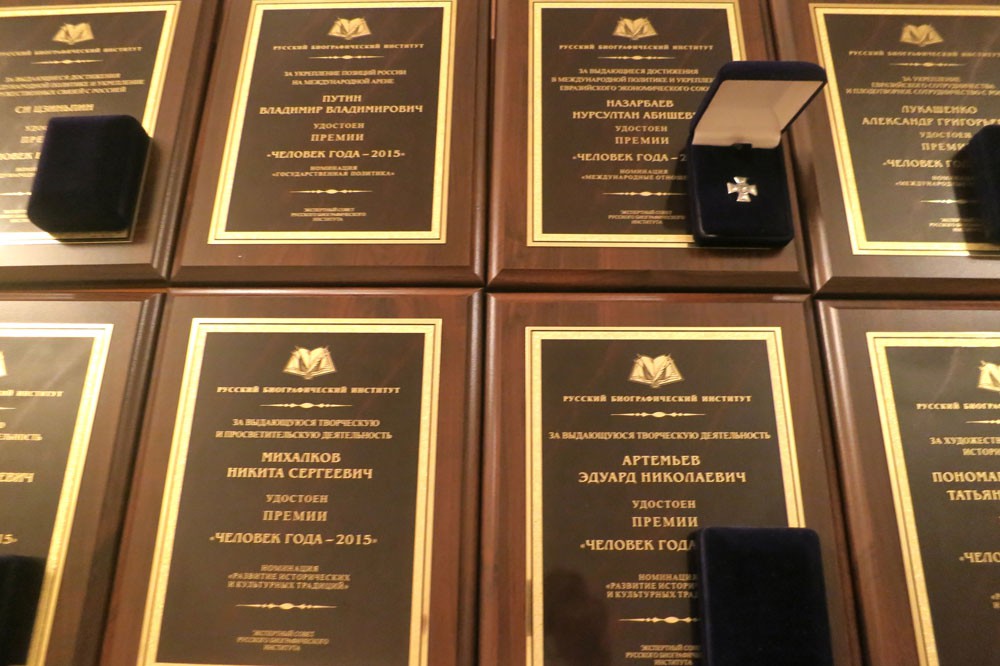 Nursultan Nazarbayev became the laureate of international prize for the fourth time. In former 2012, 2014 and 2015 years to Nazarbayev was presented this prize the for his role in the creation and consolidation of the EEU uniting Russia, Armenia, Belarus, Kyrgyzstan and Kazakhstan. Among laureates of the prize for the outstanding contribution in the world history, the title “Person of the Year 2016” was given to now-deceased Cuban leader Fidel Castro for the development of strategic partnership between Russia and China, intensity of the political dialogue at the high level and effective partnership the Chairman of the Chinese people’s Republic and for the fortification of business-like and cultural connections of Check Republic and Russia the president of the public organization “Club Russia”, organizer and the first Vice-President of the Czech –Russian Business Council Zbytek Zdenek.

Besides, for the fortification of positions of the Russian state the President of the Russian Federation Vladimir Putin was marked in the nomination “State policy”. Among the laureates of the prize according to institute declaration, - academician Vladimir Fortov  -  a great physician with the world name, Leo Bokeria, chief cardiac surgeon of the Ministry of Healthcare of the RF, writer Aleksander Zvyagintsev for scientific and historic research and documentary films about Nurnberg process.

The prize in the nomination “Film of the year” was given to Andrey Shalopa for the film “28 Panfilov soldiers”, about the fate of the Soviet soldiers at the defense of Moscow in 1941.

World first night of the film was held on 24 November 2016. In the list of the laureates for the contribution in the creation of the film the Minister of Culture and Sports of Kazakhstan Arystanbek Mukhamediuly. Also the laureates of the prize was named Kazakhstani diplomat Tair Mansurov, ex-Ambassador of Kazakhstan to Russia, author of the book “Kazakhstani people defend Moscow”. It is to be recalled that the prize was established by Russian Biographical Institute together with the Institute for Economic Strategies in 1993. The list of nominees is annually formed upon the representation of the members of the Expert Council of the prize and laureates of previous years.