In Astana was presented the collection on December events in Kazakhstan 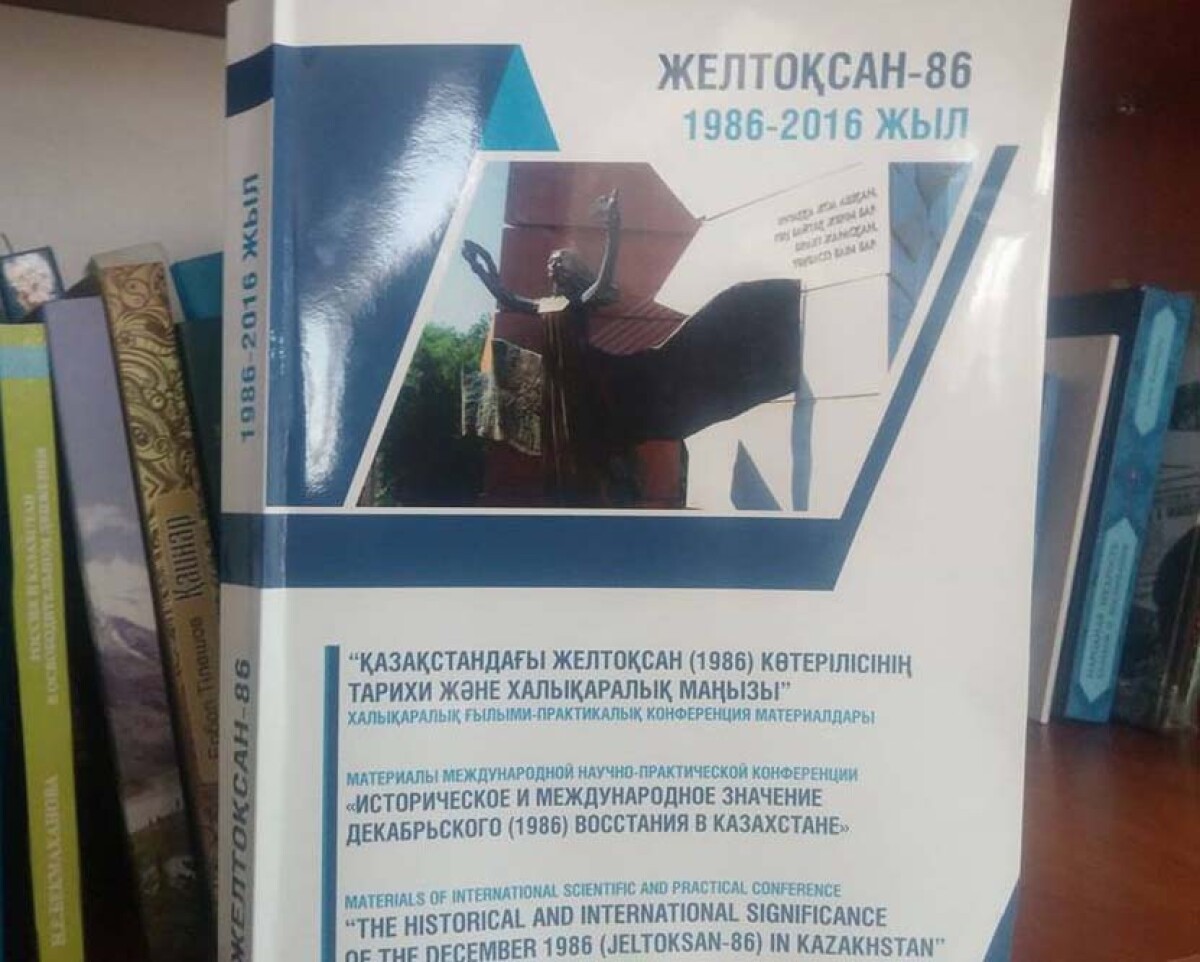 On the threshold of the 25th anniversary of the Independence RK and 30th anniversary of rebellion, in Astana was carried out the International scientific-practical conference “Historical and international significance of December (“Zheltoksan-1986”) rebellion in Kazakhstan”. The organizers of the scientific forum delivered the speech the Institute of history and ethnology named after Sh.Ualikhanov and Association of historians of Kazakhstan. In the long awaited by publicity event participated the scientists from ten various countries – Poland, Ukraine, Russia, Mongolia, Azerbaijan, Turkey, Uzbekistan, Kyrgyzstan and others. Also, were invited the author of the state emblem RK Zh.Malibekov, deputies of the Senate and Mazhilis of the Parliament, ambassadors of foreign states. 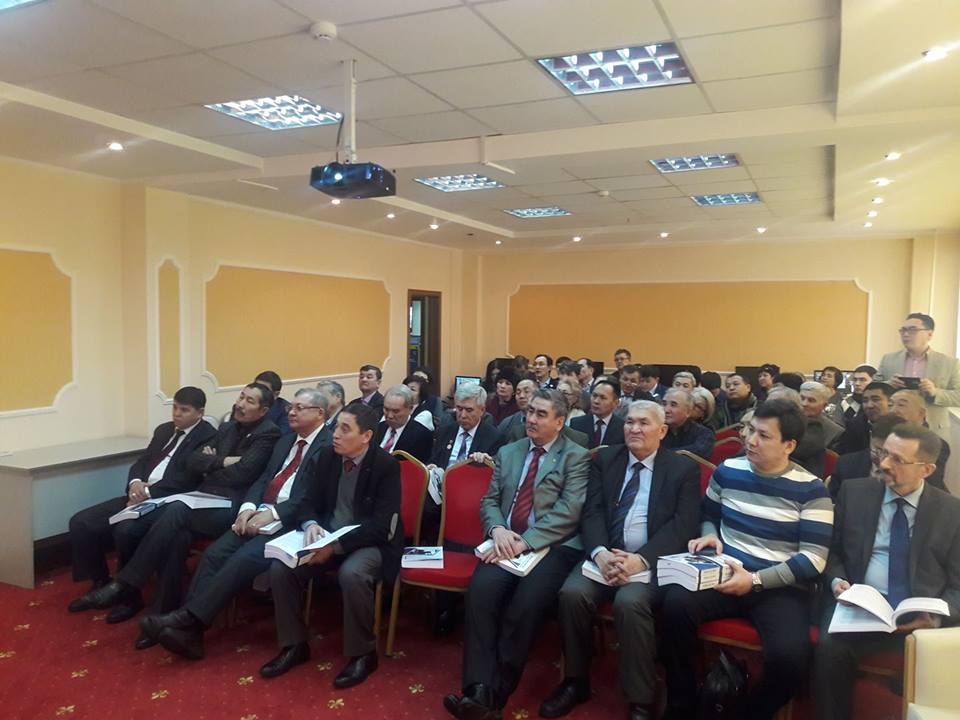 Guests, presenting different historic and philosophic, sociologic, politological schools, Kazakhstan and foreign social scientists at the conference in their scientific reports, gave the comprehensive and deep evaluation to historic and international meaning “Zheltoksan-86”.

The direct preparation and conduct of the conference were organized by the narrow circle of patriotically inclined scientists and public activists, including the participants of the rebellion. According to the organizers’ words, this rebellion became the crucial event in centuries-long struggle of our people for freedom and independence. It showed how far was freedom-loving and patriotic spirit of the Kazakh people. It was a bright demonstration of the fact that in the fateful moment the Kazakh people are instantly ready to rise for struggle for freedom and independence of Kazakhstan. Then he was followed by the performances in Baku, Vilnius, Tbilisi, Moscow and other regions of the former Soviet Union.

Upon the end of the forum the scientists were engaged with the compilation of the collection, where entered the materials of December events in Kazakshtan. 23 December was carried out the presentation of the collection of materials of the International scientific-practical conference “Historic and international significance of December (“Zheltoksan-1986”) rebellion in Kazakhstan, in which is disclosed the true essence of the rebellion and mass heroism, defined the status of participant, evaluated at the high level historic and international significance of the phenomenon “Zheltoksan-1986”, defined the role in the struggle for freedom and independence of Kazakhstan. At the ceremony took part the authors of articles, representatives of scientific and creative intelligentsia, also deputies of the Majilis and the Senate of the Parliament RK, workers of the domestic policy of the capital.