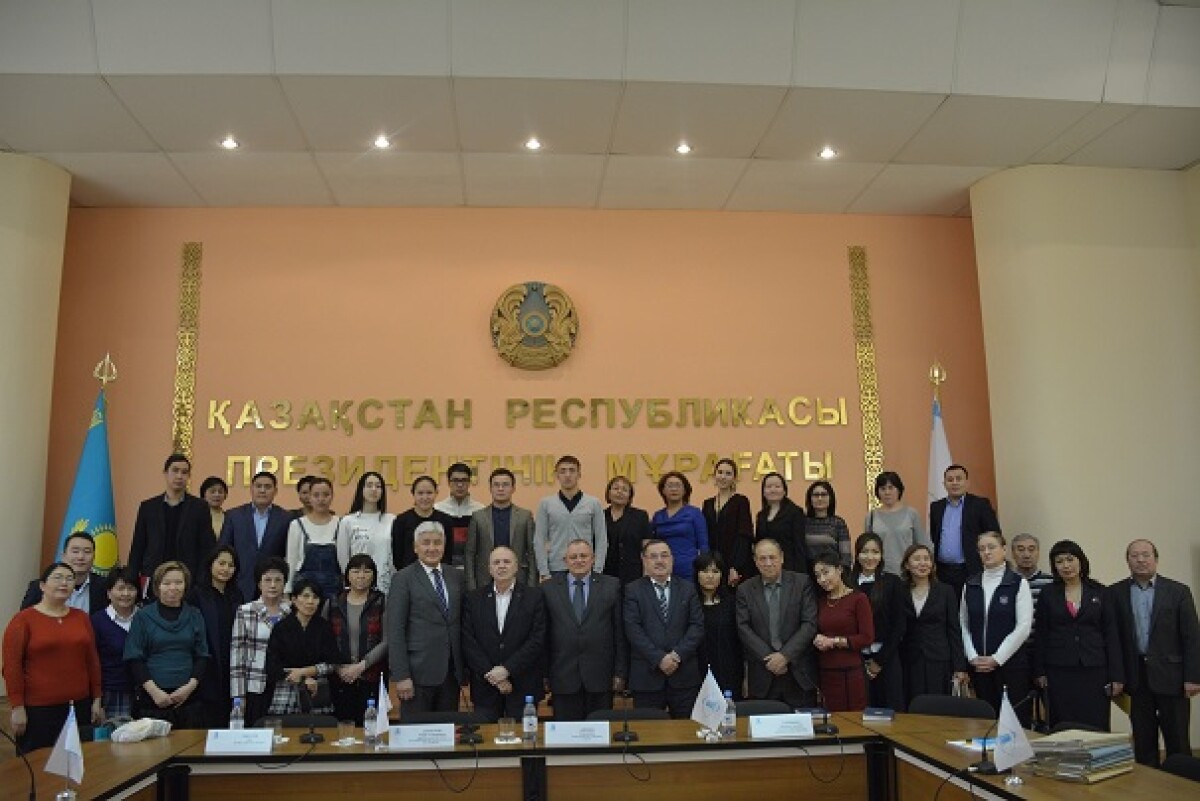 “The Archive and society: values of Independence” was organized the meeting with famous Hungarian scientist-historian, professor  Miklosh Kun. In the beginning of the meeting was showed the documentary film “Play safe” on the events in Hungary in 1956, the authors of the film scenario are Mariya Shmidt, Gábor Tallai, director Ferenc Terek.

While opening the meeting, the Consul General of Hungary in Almaty Mr Ferenc Blaumann marked that in Hungary professor Miklosh Kun is one of the most esteemed and authoritative scientists, he is awarded with one of the highest State awards of Hungary – the award named after Sechenya in 2011. The Director of the Archive Boris Alikenovich presenting the guest told that Miklosh Kun is form the family of a famous social and state activist of the Soviet Union and Hungary Bela Kun. After graduating from Eötvös Loránd University in 1969 Miklosh Kun started the research of the history of the countries of Western Europe and the Soviet Union. The author of several scientific works among which is “Bukharin: his friends and enemies” and others. 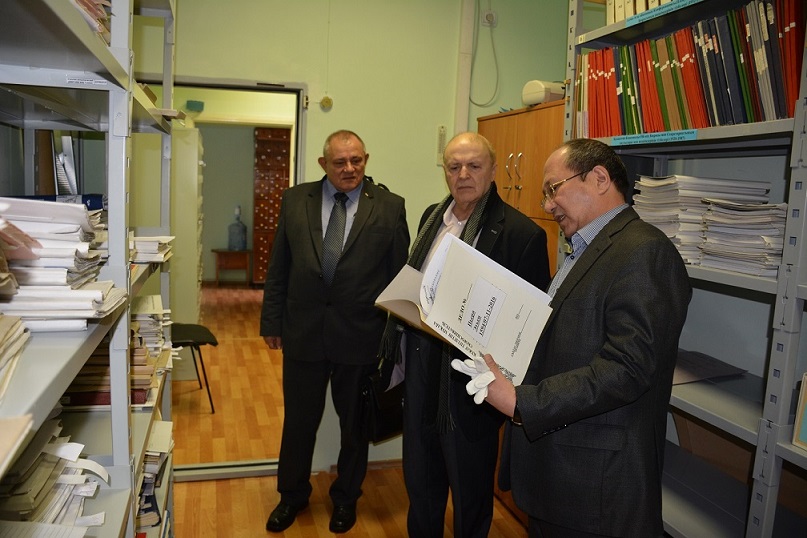 In his presentation the professor Miklosh Kun in detail stopped at the occasions of Hungary of 1956: causes of mass presentations, demands and slogans of protestants, acts of Hungarian leadership, reaction of the Soviet powers and others. These issues are studied in detail by the scientist and he continues adding new facts to his scientific works. Miklosh Kun underlined the significance of the archives and archivists for history and historians: “Owing to the archivists, owing to Your work I wrote so many books”. Upon the end of the meeting, the Director of the Archive Dzhaparov Boris Alikenovich noted that in March of the following year it will be 25 years since the formation of diplomatic relations between our countries.

The positions of our countries on the most meaningful events of the international politics are close, political and economic contacts between Kazakhstan and Hungary bear the mutually profitable character, the present close historical and cultural relations conduce to that. Today’s meeting will become one more contribution to the further widening of contacts between our countries. The participants of the event – students of KazNPU named after Abay and staff of the Institute of History and Ethnology named after Ch.Valikhanov thanked Professor Miklosh Kun for interesting lecture, General Consul of Hungary in the city of Almaty Ferenc Blaumann for the presented film, the Archive of the President RK for the organization of the meeting. For Hungarian guests was organized the excursion on the Archive, they introduced with the processes of the digitization of archive documents for the creation of the Electronic archive, visited the reading hall and library of the Archive.