In Turkestan opened the exhibition of the Presidential Archive 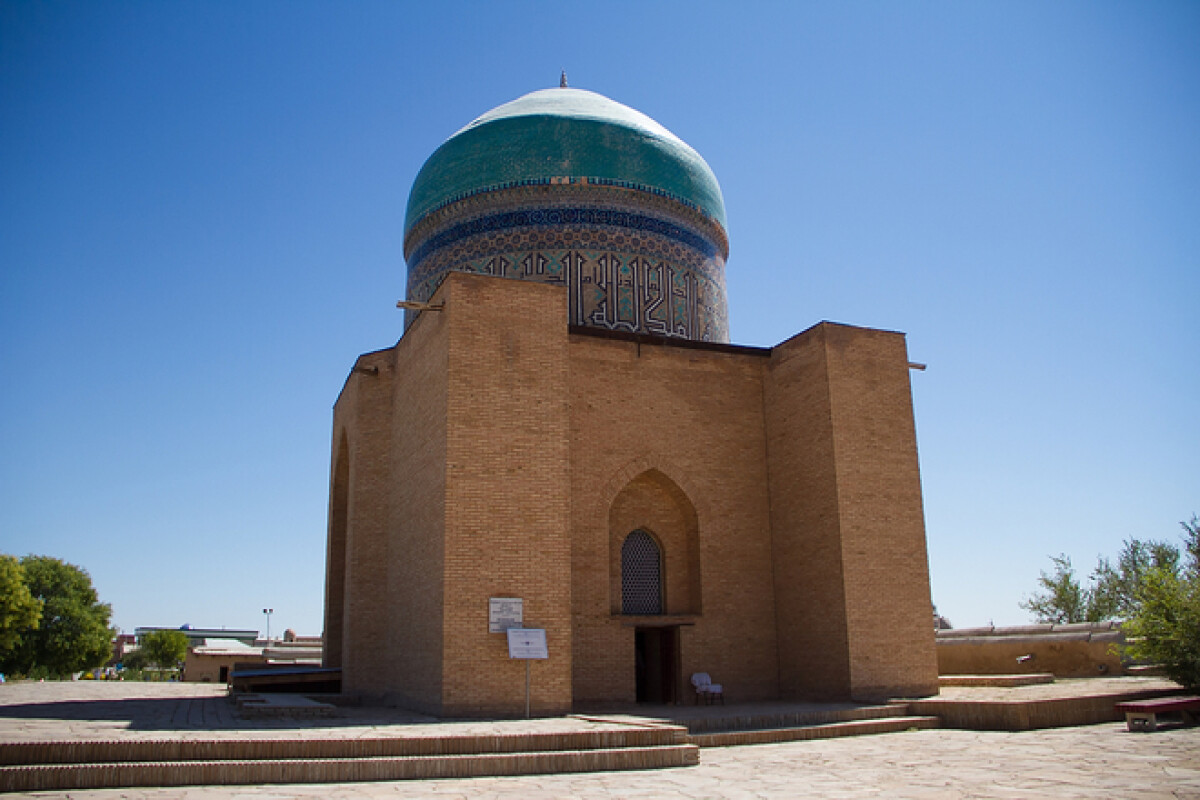 In early November 2016 in the State historical-cultural reservation -museum “Azret Sultan” within the 25th anniversary of Independence of the country and “The year of Yassawi” declared by UNESCO was held the festive opening of historical-documental exhibition “Intellectual capital of the country – foundation of spiritual independence”. 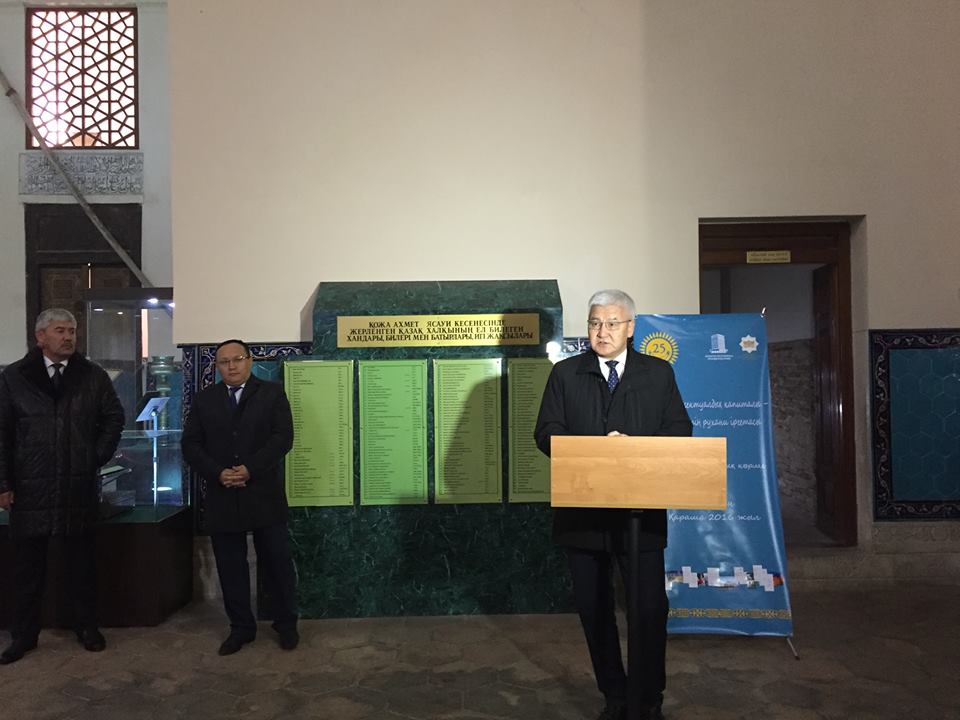 Also, at the exhibition are presented the photos of the President RK N.A.Nazarbayev and the President of the Turkish Republic Nedzhdet Sezer from the visit of the Mausoleum of Khoja Akhmet Yassawi during the 1500th anniversary of Turkestan, from the meeting of the President RK N.A.Nazarbayev with residents of the city in the walls of architecture complex “Azret Sultan”, from the meeting of the President RK N.A.Nazarbayev with students and rector of the International Kazakh-Turkish University named after K.A.Yasawi and other photos from the business trip of the Head of state to Turkestan. At the opening of the exhibition was present the director of the Archive of the President RK B.Dzhaparov, director of the management of archives and documentation and development of languages SKO N.Sharafiyev, deputy of the Regional Maslikhat SKO B.Suleimenov, Akim of the city of Turkestan A.Userbayev, secretary of City Maslikhat G.Sarsenbayev, City Council of dignitaries, heads and students of higher and secondary    special educational institutions, representatives of media and staff at the museum.

“Our main events are carried out in the cities of Almaty and Astana. Events, planned by the 25th anniversary of independence are realized on its own. This exhibition became one of the significant events in the region. The introduction of residents of Turkestan with documents of the Presidential Archive is our main task”, - noted the director of the Archive of the President RK B.Dzhaparov.

In the presentation of the exhibition participated the heads of the board in the Akimat, representatives of the party “Nur Otan”, Council of veterans, Council of dignitaries, heads of the institutions of culture, staff of the International Kazakh-Turkish University. 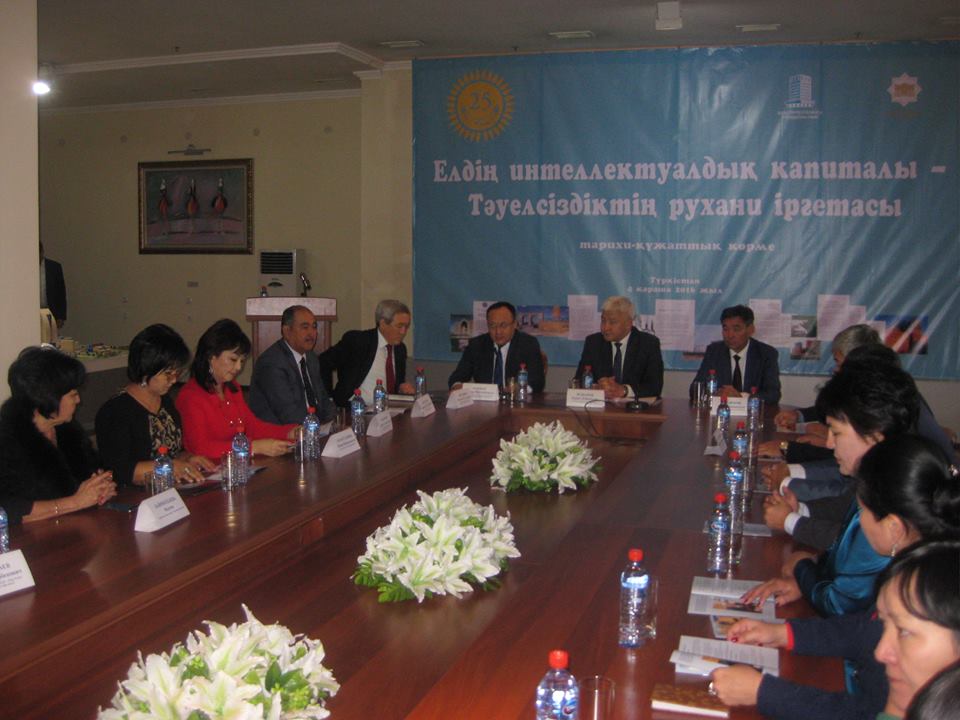 In the large hall historical-cultural ethnographic center was conducted the round table with participation of famous state and public activists , heads and students of higher and secondary educational institutions.

At the end of the cycle of joint events the Archive of the President RK and the State historical-cultural museum - reservation “Azret Sultan” signed the bilateral memorandum which appealed for consolidation of the cultural cooperation of two organizations for solution of issues raised in the course of the round table. The Documental exhibition will last till 4 December 2016.