The Great Silk Road: a unique exhibition in Kazakhstan

The peculiarity of this exhibition lies in the fact that Kazakhstan gets acquainted with the ancient civilization of Shaanxi province.

On June 3, 2016 at 17:00 the National Museum of Kazakhstan opened the exhibition The Great Silk Road: Cultural Heritage of Shaanxi. 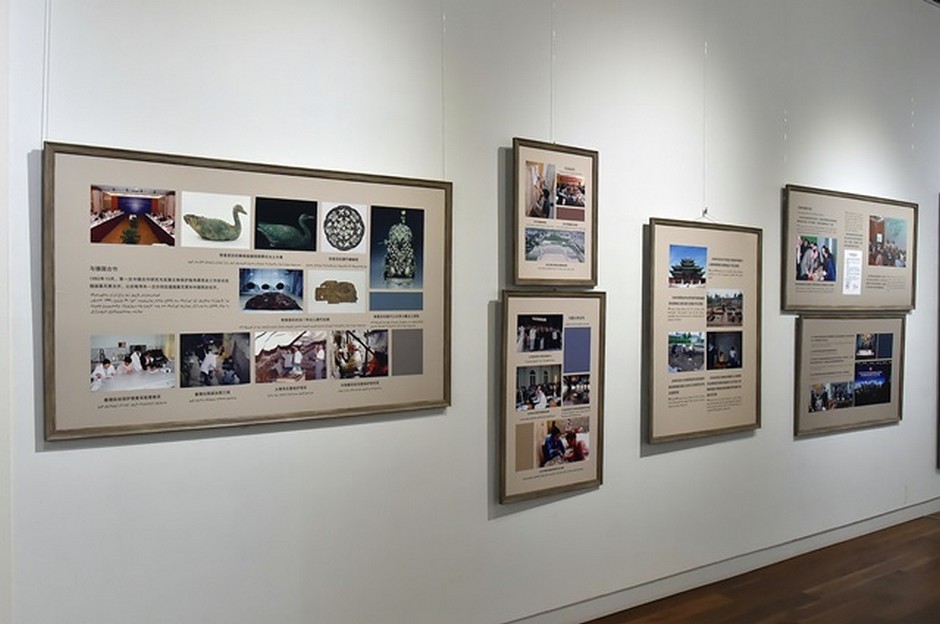 The peculiarity of this exhibition lies in the fact that Kazakhstan gets acquainted with the ancient civilization of Shaanxi province, which is considered the starting point of the Silk Road, as well as the stronghold of the ancient Chinese civilization. Chinese President Xi Jinping has repeatedly pointed out, that «If you want to see ancient China, visit Xi’an». Shaanxi was the capital of the famous Chinese dynasties Zhou, Chin, Han, Tang and today this political, economic and cultural center successfully demonstrates the economic development and cultural openness of China. 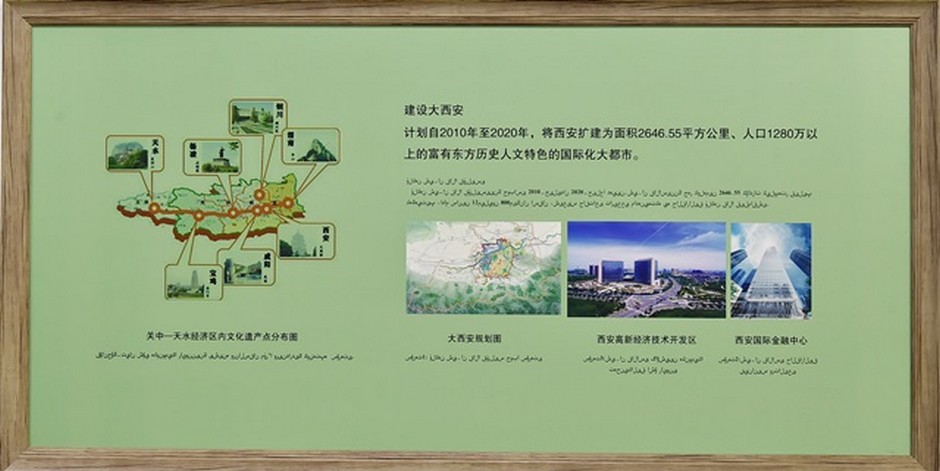 «The Great Silk Road: Cultural Heritage of Shaanxi» exhibition gives the Kazakh people opportunity to learn the unique characteristics of Shaanxi Province and facilitates bilateral exchanges and cooperation in the field of cultural heritage between the People’s Republic of China and the Republic of Kazakhstan. 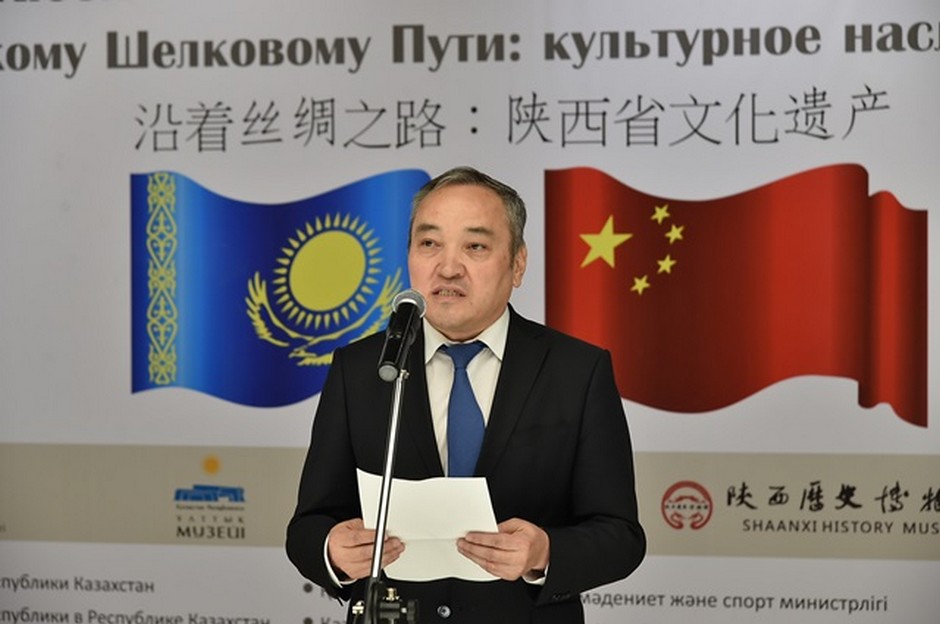 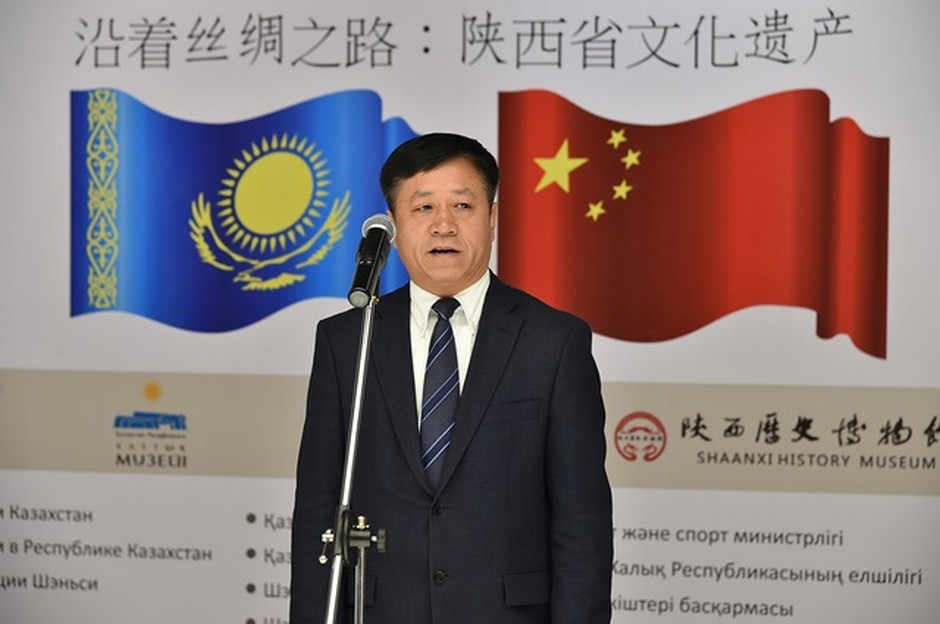 At the end of the official part there was a ceremony of cutting the red ribbon. 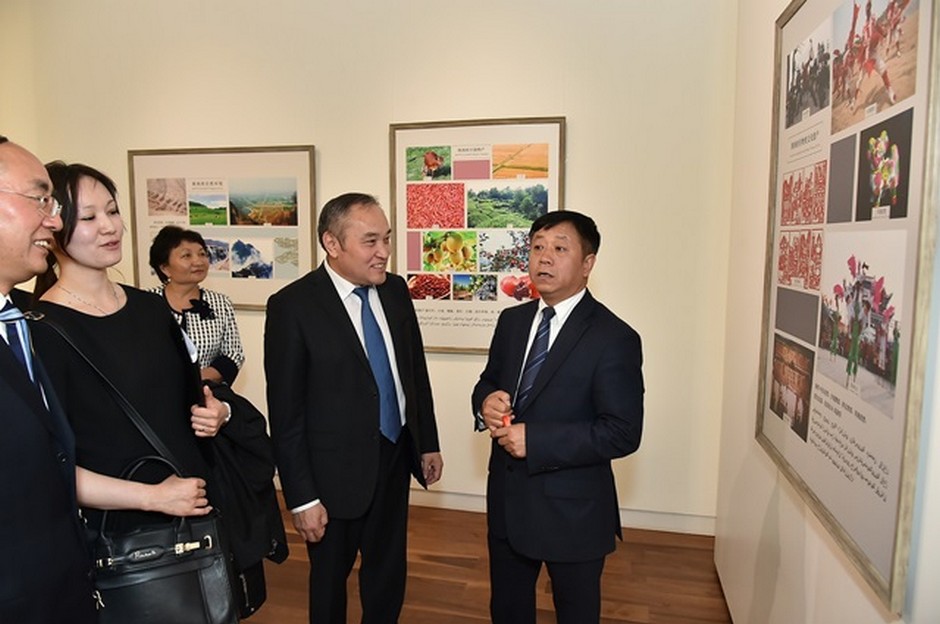 Sino-Kazakh cooperation in the field of cultural monuments exchange has already shown positive results. So, on June 22, 2014 Qatari capital Doha hosted the 38th session of the World Heritage Committee, where 33 objects were nominated from China, Kazakhstan and Kyrgyzstan. On October 29, 2015, the Cultural Heritage Department of Shaanxi province, Ministry of Culture and Sports of Kazakhstan and the National Museum of Kazakhstan signed trilateral memorandum on cooperation in the field of cultural heritage in Xi’an.