Unique documents are presented at the National Archive RK 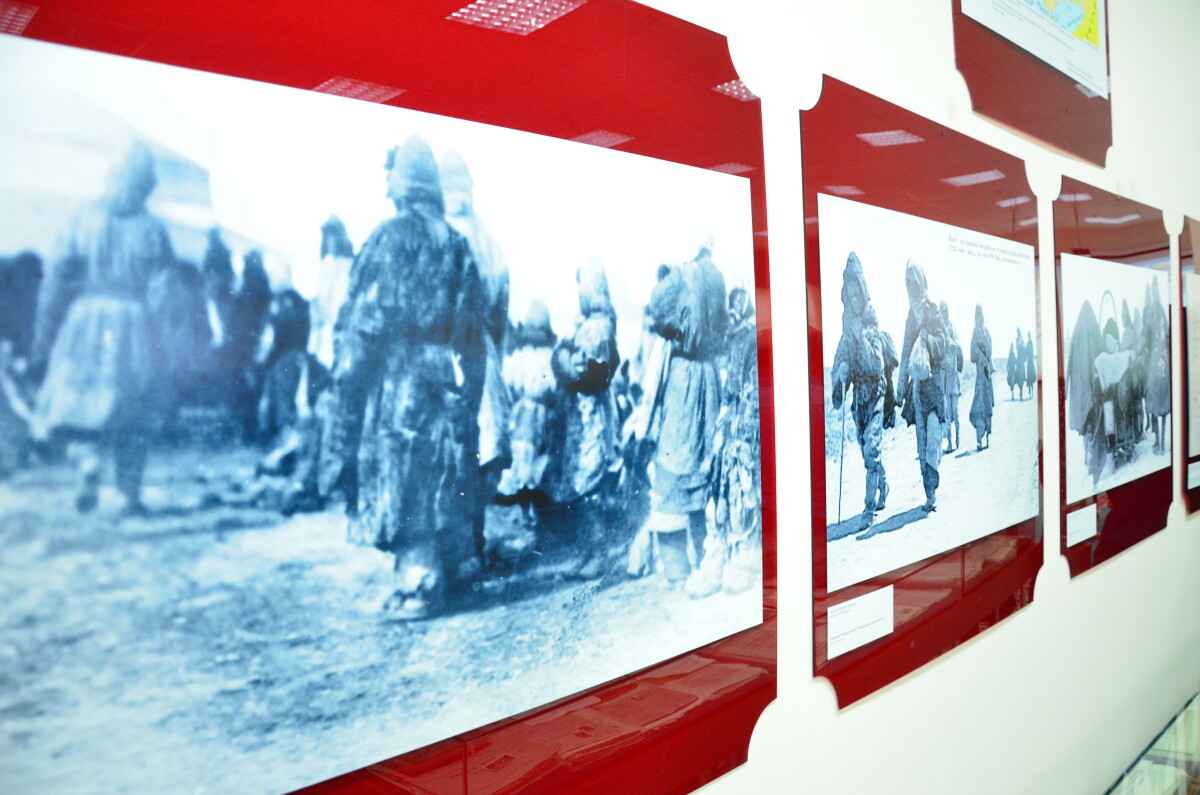 The documentary exhibition dedicated to the Political Repression Victims’ Commemoration Day is held at National Archive of the Republic of Kazakhstan.

Head of National Archive of the Republic of Kazakhstan Maray Absemetov: 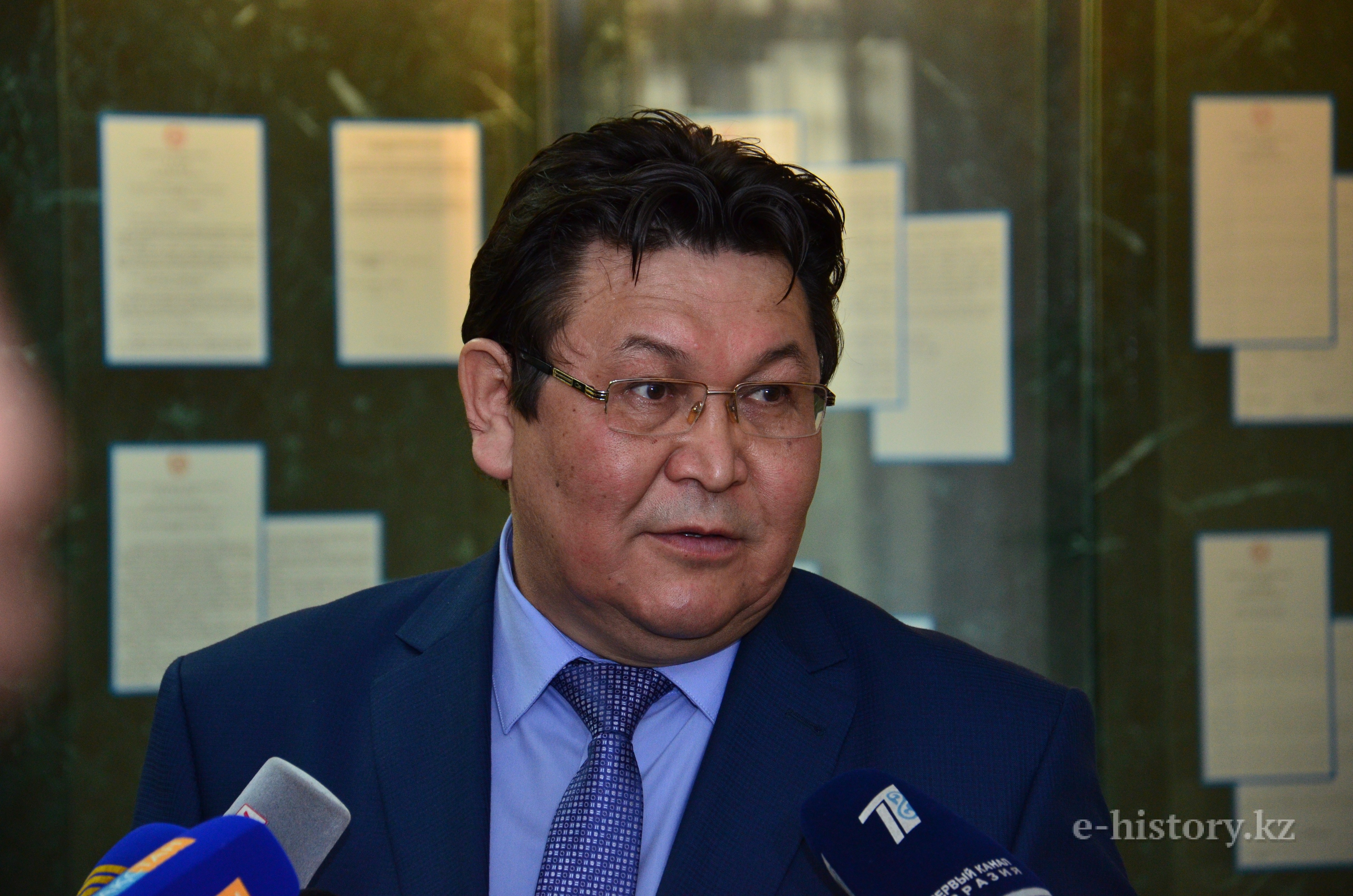 The unique exhibition is held jointly with Information analytical center of Ministry of Internal Affairs of the Republic of Kazakhstan and Committee of Legal Statistics and Special Records of Prosecutor General of the Republic of Kazakhstan today. Unique documents are presented to visitors for the first time in 70-100 years, these are original documents of prominent political and public figures of Kazakh people A.Bukeikhanov, A.Baitursynov, M.Dulatov, S.Asfendiyarov, S.Seifullin, I.Jansugurov, B,Mailin, U.Jandosov, T.Zhurgenev, A.Dosov, Zh.Shanin, Sh.Musin, T.Khasenov, A.Khasenov, M.Titakov. There are photographs taken before death, unique original documents being classified as «Top Secret». We also have documents of deported repressed people — Greeks, French, Estonians, Lithuanians, Latvians, Crimean Tatars, Ingush, Chechens, Chinese and Iranians. These documents are presented for the first time. I want to express gratitude to administration of General Prosecutor’s Office and Ministry of Internal Affairs for their civic position. If we do not know our past, we will not be able to go in the future. You will see how are leaders fought for the land, they proved that it is our land and wealth. 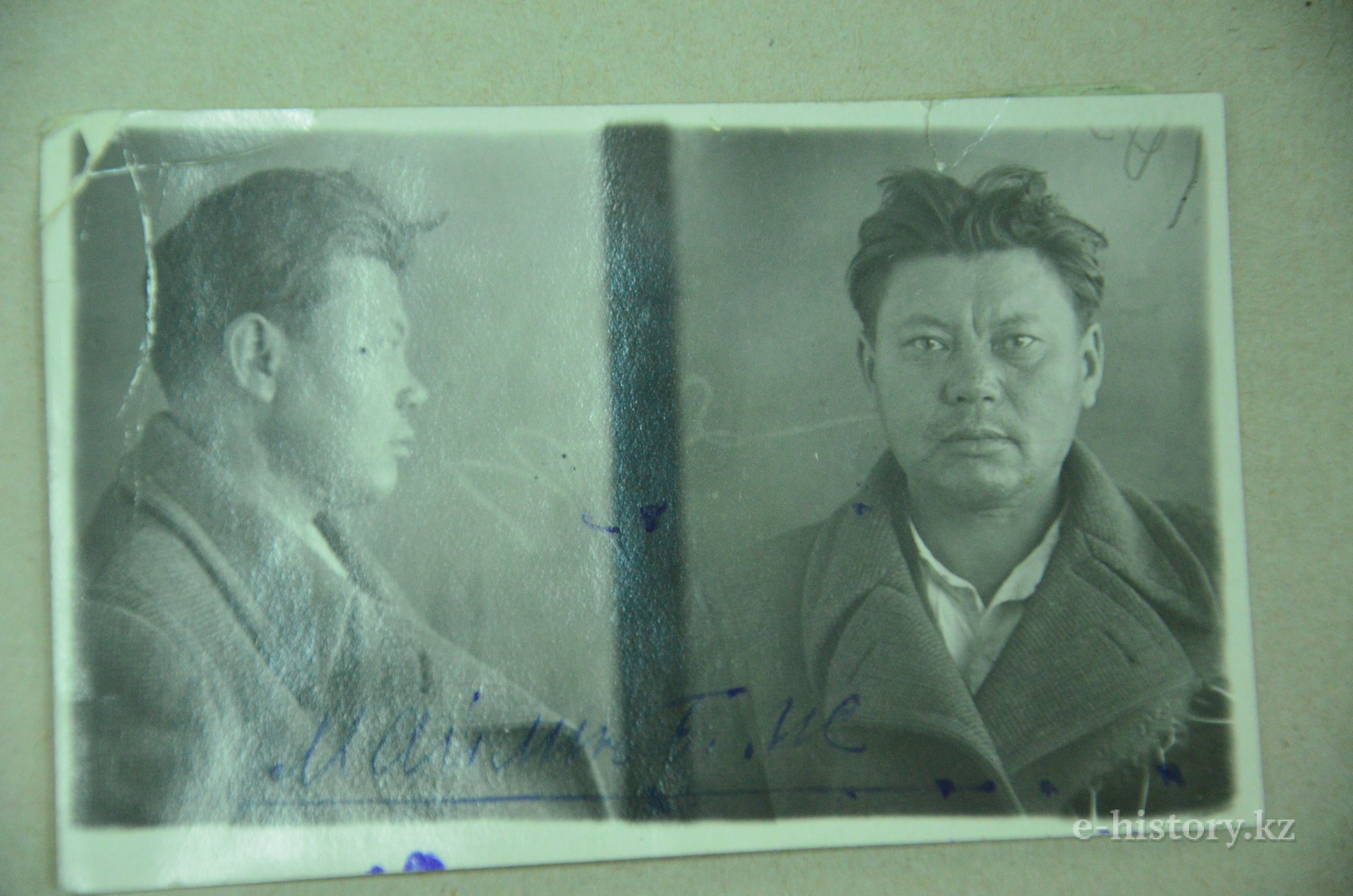 Our country became a place for deportation of thousands of totalitarianism victims. 1.5 million people were deported to Kazakhstan during repression: 800 thousand Germans, 507 thousand representatives of North Caucasus people (Chechens, Ingush, Balkars, Lezghins and others), 102 thousand Poles, 43 thousand Greeks (for the period 1942-1949), Crimean Tatars, 19 thousand Korean families and others. 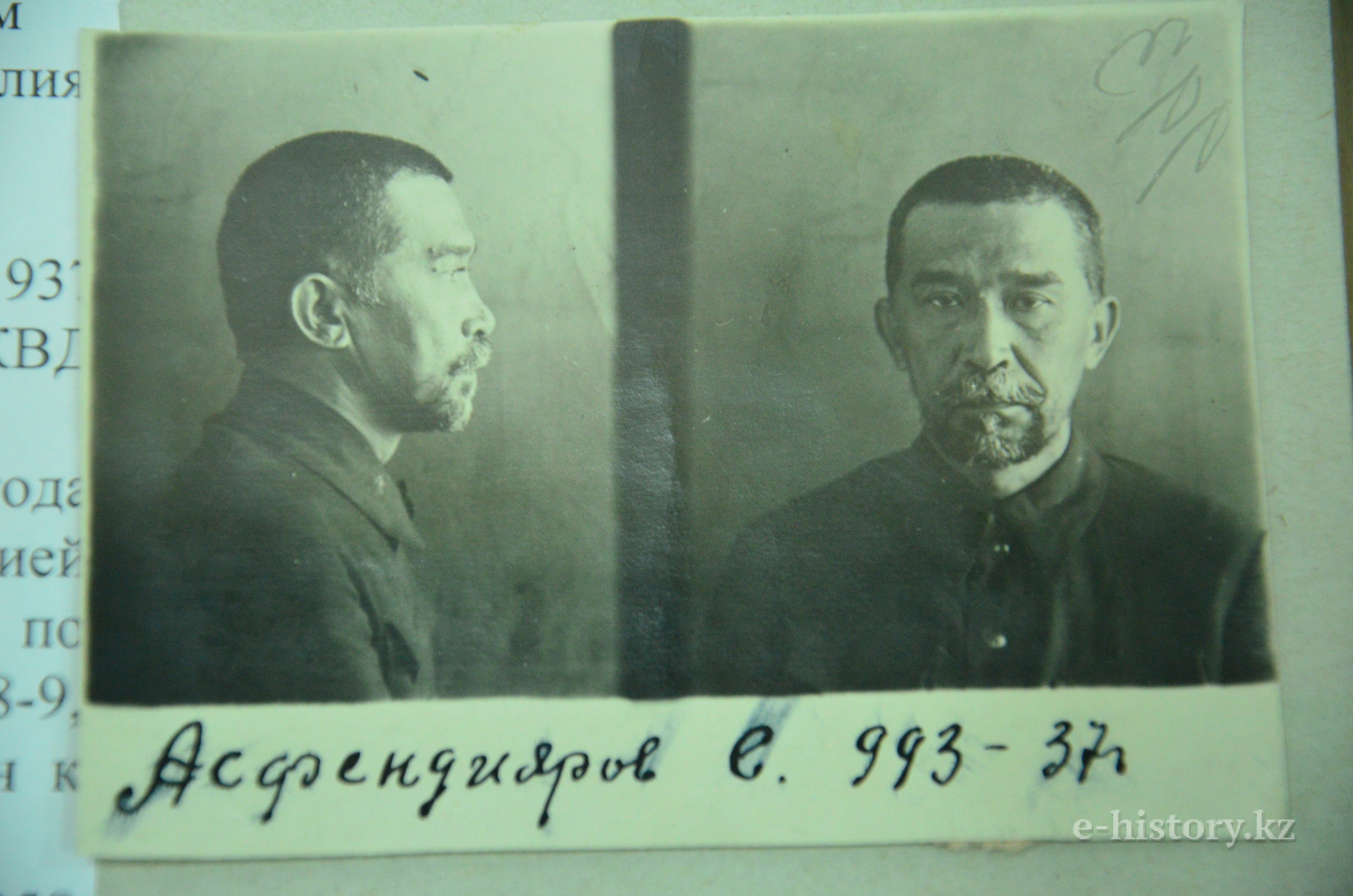 Ministry of Internal Affairs provided criminal cases against repressed citizens acquitted by judicial authorities for the exhibition — these are cases of convicted and subsequently rehabilitated citizens, as well as cases dismissed during the investigation due to failure to prove a charge. 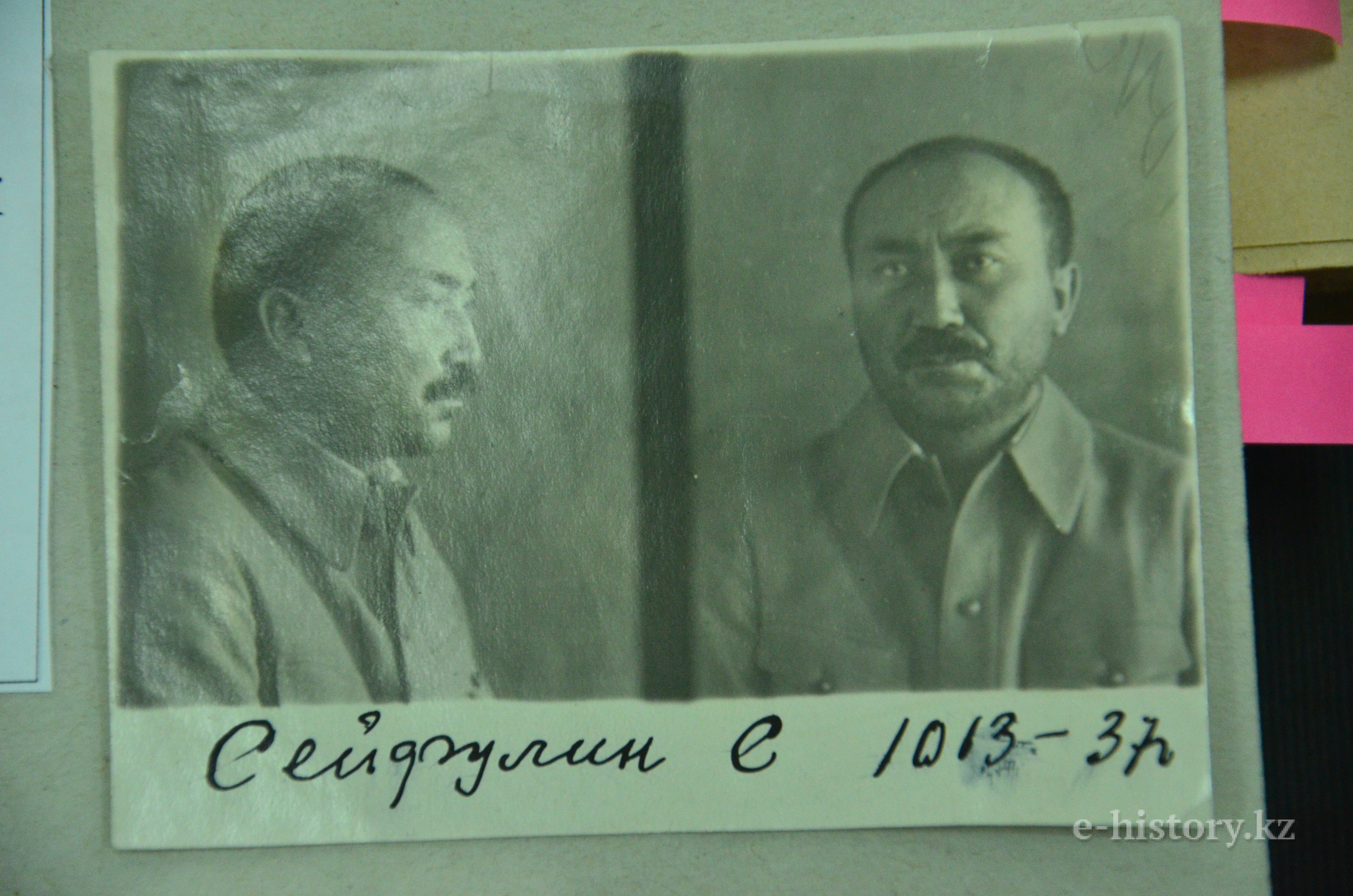 The aim of the exhibition is to preserve the memory of political repression victims and rising generation to remember the memory of innocent victims of totalitarianism. 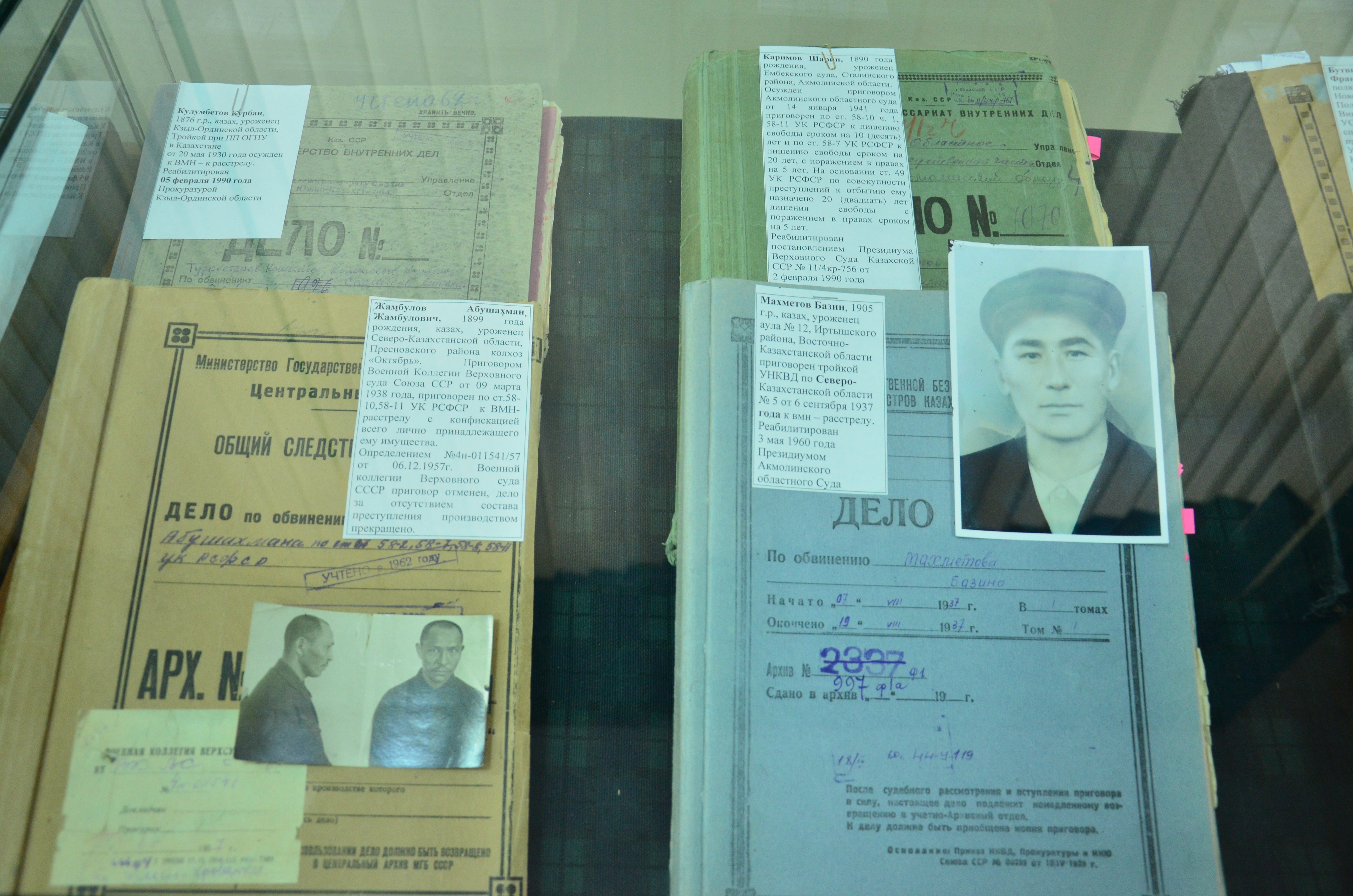 Presented unique archives give opportunity to see and feel the scale of human lives tragedy caused by Stalinism policy.