On April 20, the evening of memory “Alash murasynyn kozi” devoted to the 100th anniversary of Abai and Shakarim’s researcher, poet, writer, playwright Kayum Mukhamedkhanov will be held.

Kayum Mukhamedkhanov (1916-2004) was an outstanding scholar, founder of the First Museum of Abai in Semipalatinsk, founder of Abai and Shakarim study, textual critic of Abai, Shakarim, Bukhar-zhyrau, Kabanbay Batyr, Bogenbay Batyr, Makhambet, a disciple and follower of Mukhtar Auezov, author of the Anthem of Kazakh SSR, writer and playwright, poet and translator, teacher and public figure. The aim of the event is to show the invaluable contribution to culture and science of Kazakhstan of outstanding scholar Kayum Mukhamedkhanov, to introduce his rich heritage, to show the relevance of scholar’s research nowadays, to promote moral and patriotic education of youth on the example of Kayum Mukhamedkhanov’s life. 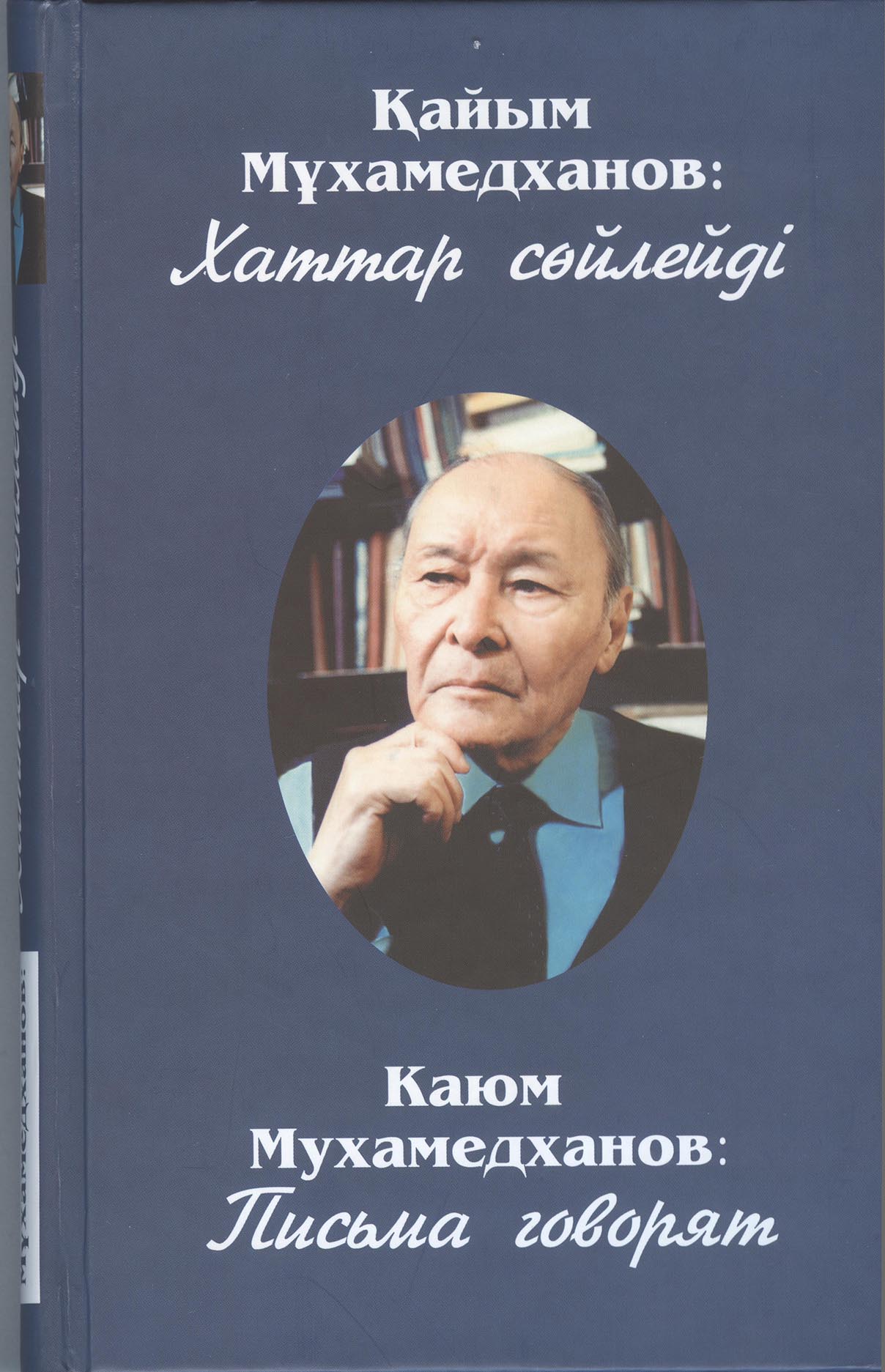 The poems devoted to the scientific heritage of Kayum Mukhamedkhanov will be read by pupils of Alkey Margulan № 40 school, the poems by Abai will be performed by opera singer, honored artist of the Republic of Kazakhstan Kenzhegali Myrzhykbay and singer of traditional Kazakh folk music Erlan Ryskali on the evening-memory and a documentary film about Kayum Mukhamedkhanov will be shown.