Day of open doors “A book – a mirror of the epoch” 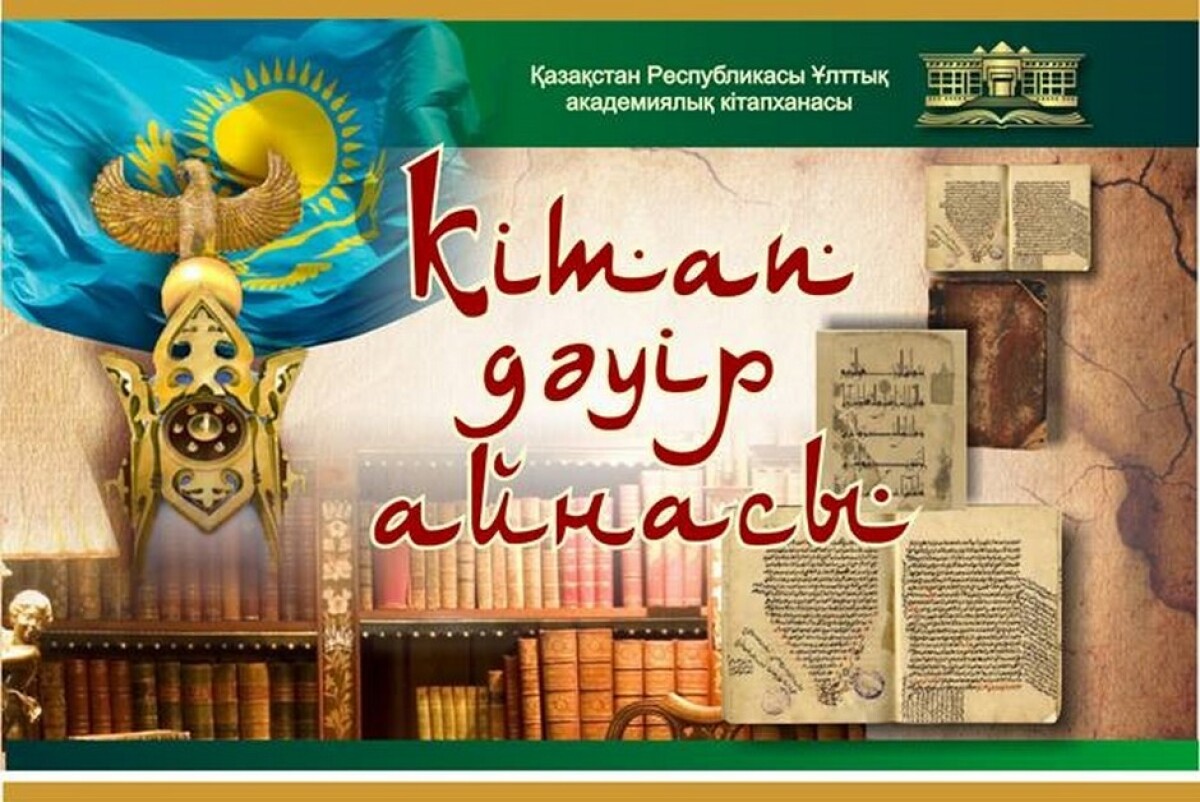 The day of open doors “A book – a mirror of the epoch” will be held on 16th of March at National Academic Library of RK.

With support of Ministry of Culture and Sport of RK in the framework of 25th anniversary of Independence of the Republic of Kazakhstan a day of open doors «A book — a mirror of the epoch» will be held on 16th March at National Academic Library of RK in Astana. 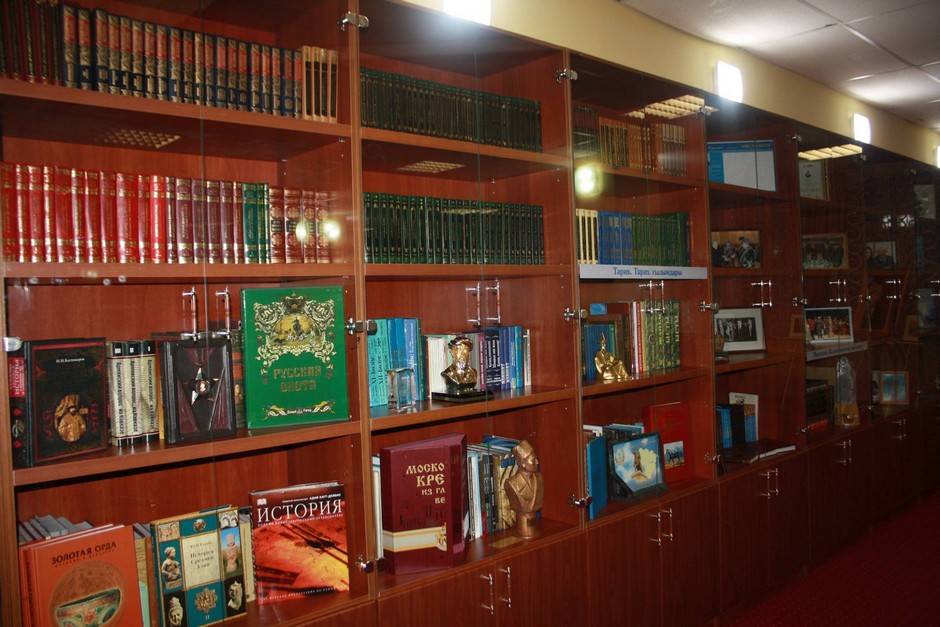 The day of open doors is held in the framework of events on realization of directions «A Single Nation with Shared Future» of the nation’s plan «100 concrete steps: modern state for everyone». The idea of «Mangilik el» stated by the Leader of the Nation N.A.Nazarbayev is a single foundation for the future of our country and promotes to the increase of interest, both in scientific and public-political circles to the country’s history, glorious past of Kazakh people. In 2015, Kazakhstan celebrated the 550th anniversary of the Kazakh Khanate, which demonstrated the rich history of Kazakh statehood, the history of unity of Kazakh people. Our state libraries perform a major role in the reconstruction of our statehood. Humanity stares into the past to find signs of future in it, and libraries promote literary monuments with high historical and scientific importance, containing invaluable information about historical and cultural traditions of Kazakh people and other people of the world. "A book is the result of human thought, endued with the breath of time and space«,-said the President of the Republic of Kazakhstan N.A.Nazarbayev. 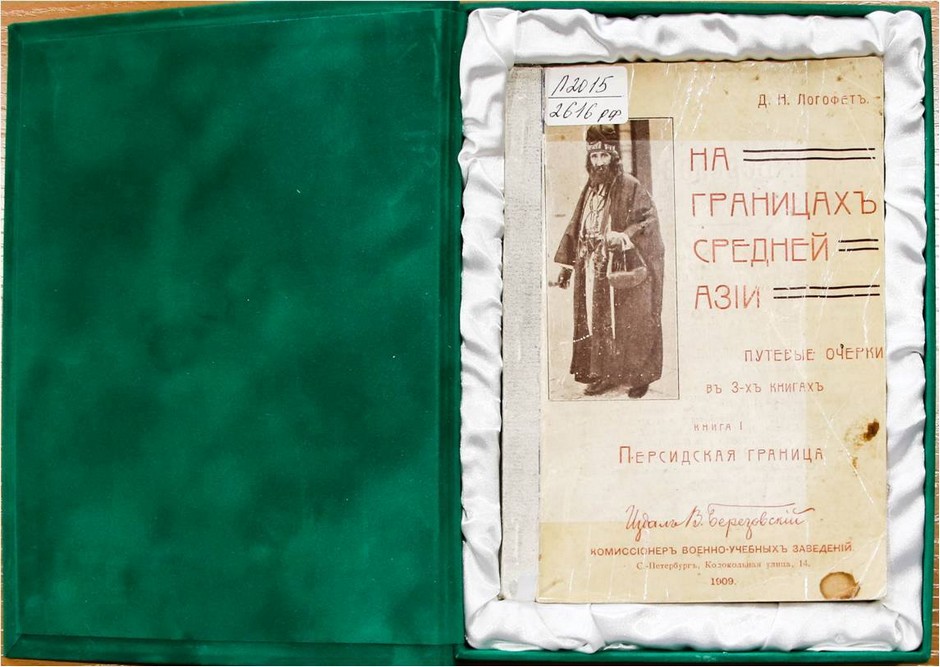 About 13000 rare books and manuscripts published in the period of VI-XX centuries (up to 1940) are gathered for more than ten year history in the funds of National Academic Library of RK. These publications were collected from various sources: exchange-reserve fund, book rarity fund of academic institutions, they also were given to the library as private gifts, some of them were purchased.

Collections of Koran, manuscripts and books in Kazakh language, written in Arabic, Latin, Chagatay, Turkic graphics, Cyrillic alphabet, books about study of Kazakhstan, books by Akhmet Baiturssynov — «40 mysal» (1909) and «Alip-bi» (a new ABC book with pictures, 1926), a novel by Mukhtar Auyezov «Abai», published in 1942 and 1945, signed by the author, a manuscript of poem collection in Persian (release date is not established) will be presented on the book exhibition «A book — history, a book — treasure». 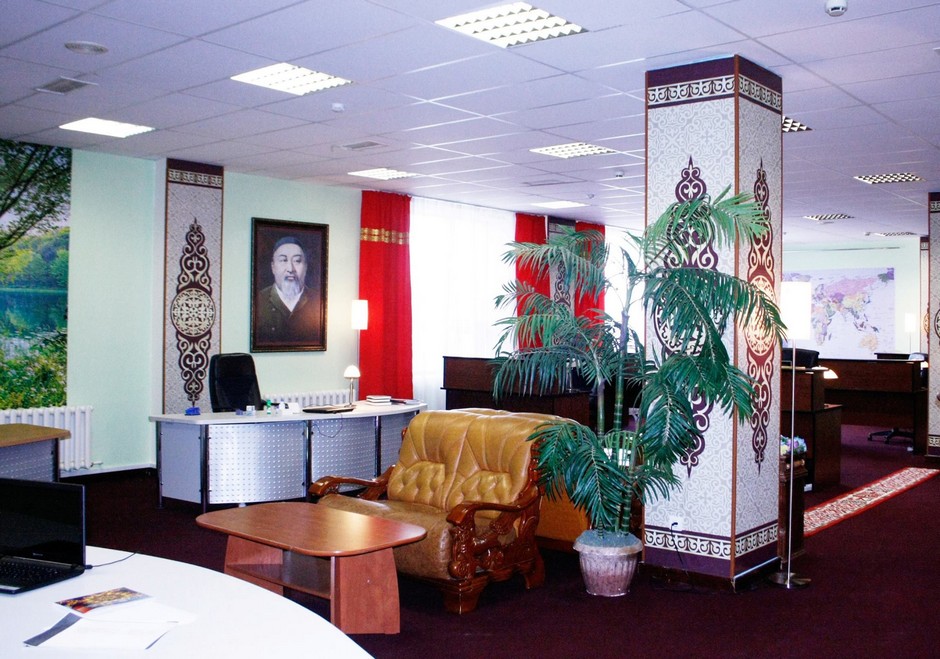 There are books and hand-written works in Arabic, Persian, Uzbek, Tatar, Chinese, German, English and other languages, miniature books, documents from the archives of well-known representative of Kazakh diaspora, writer, public figure, laureate of International award «Alash» Khasan Oraltay, doctor of Philological Sciences, professor, academician of National Academy of Sciences of the Republic of Kazakhstan Zaki Akhmetov, collection of books of ethnographer, writer Seit Kenzheakhmetov, maps, geographical literature of the regions of Kazakhstan, reprints and facsimile editions are also among the exhibits.