“Lifelong way to yourself” by the artist Barbaro Carmine 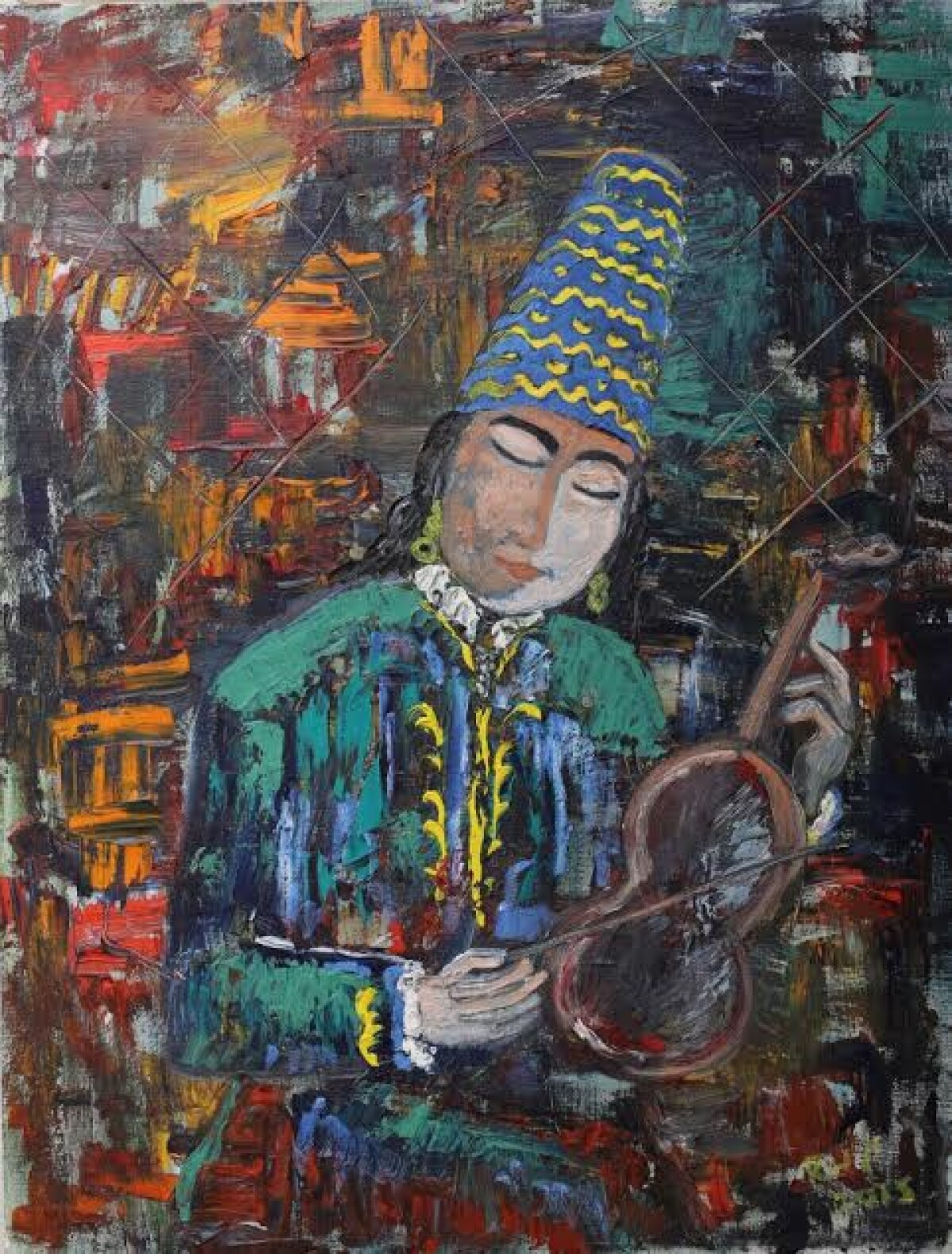 The opening day of the exhibition “Lifelong way to yourself” of the artist Barbaro Carmine was held on 20th November 2015 at A.Kasteyev State Arts Museum

The exhibition presented more than sixty paintings and original graphics. Barbaro Carmine was born in the south of the Apennine Penincula, in the small town of Palmi. But all his childhood and youth were spent in Rome, in one of the oldest cities in the world. Preserved remains of temples, aqueducts, the huge Flavian amphitheatre, St.Peter’s cathedral, famous Baroque colonnade of Lorenzo Bernini, the Sistine chapel and Raphael’s rooms in the Palace Complex of Vatikan and many other famous monuments of the Italian art has left a deep mark on Carmine’s soul. 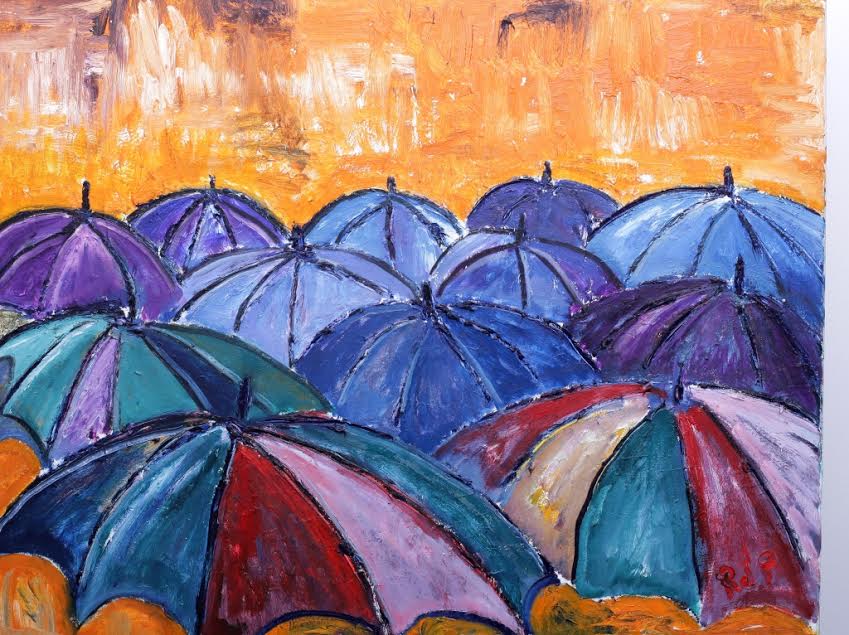 Being romantic by the nature, Barbaro began to draw early, to study the monuments of literature and art, to learn poems of romantic poets. One of the surviving drawings by fifteen-year-old Carmine depicts a romantic poet Giacomo Leopardi. Large eyes of the poet, looking with longing and sadness draw attention on the picture in the first instance. Leopardi lived during the occupation of Italy by the troops of Napoleon Bonaparte, acutely responding to all misfortunes of his homeland. 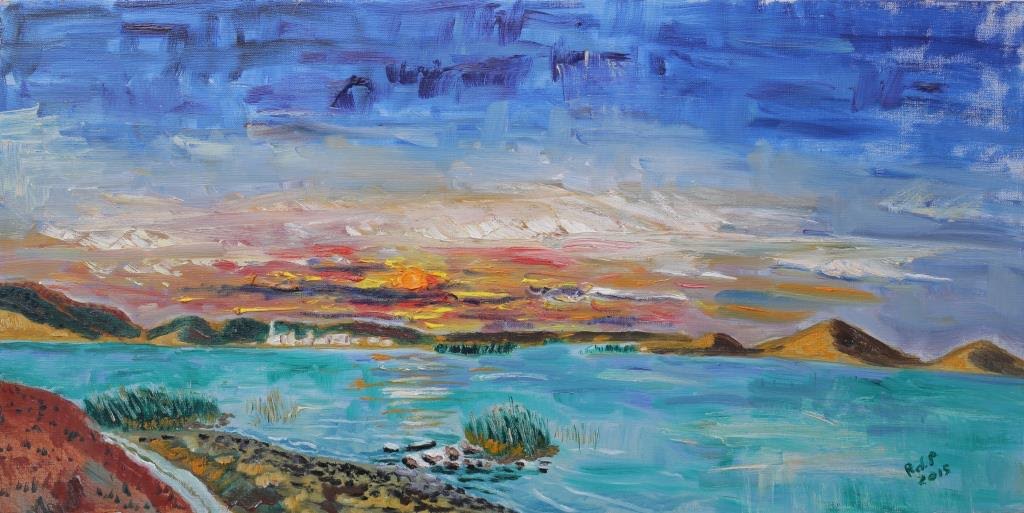 Worldview of Carmine Bonaparte was formed in Italy in the mid-twentieth century, characterized by crises in the lifestyle of the country. And yet, the artist, like his favorite poet adores his homeland and pays tribute serving as a sailor for more than 20 years in the navy of the Italian Republic. During the study at Naval Academy, then at work, Carmine used every free minute for reproduction of the fleeting impressions. All walls of the room where he lived with his friends were covered with his works; the command often arranged exhibitions of his works. 1994 was a turning point in the life and activity of Barbaro, he came to Almaty by invitation of a major Italian company.

Here he met a soulmate, his spouse Shara, friends, artists and he devoted much time to work embodying his dream into reality. The name of Carmine Barbaro is well known to art lovers. The genre paintings of Barbaro, his artistic style of writing can be determined at first glance. The images of characters are devoid of individual personality. Sometimes they emphasize a social character, sometimes acute emotional part of human.

Carmine acquired his own topic, his own style in Kazakhstan. Barbaro, as a principled and exacting artist is on a path of personal development, recognition and finding of his own Kazakhstan. He travels a lot around the country, returns home and writes his impressions, thoughts, adding feelings and seen images.