The 100th anniversary of Ilyas Yessenberlin was celebrated in Astana 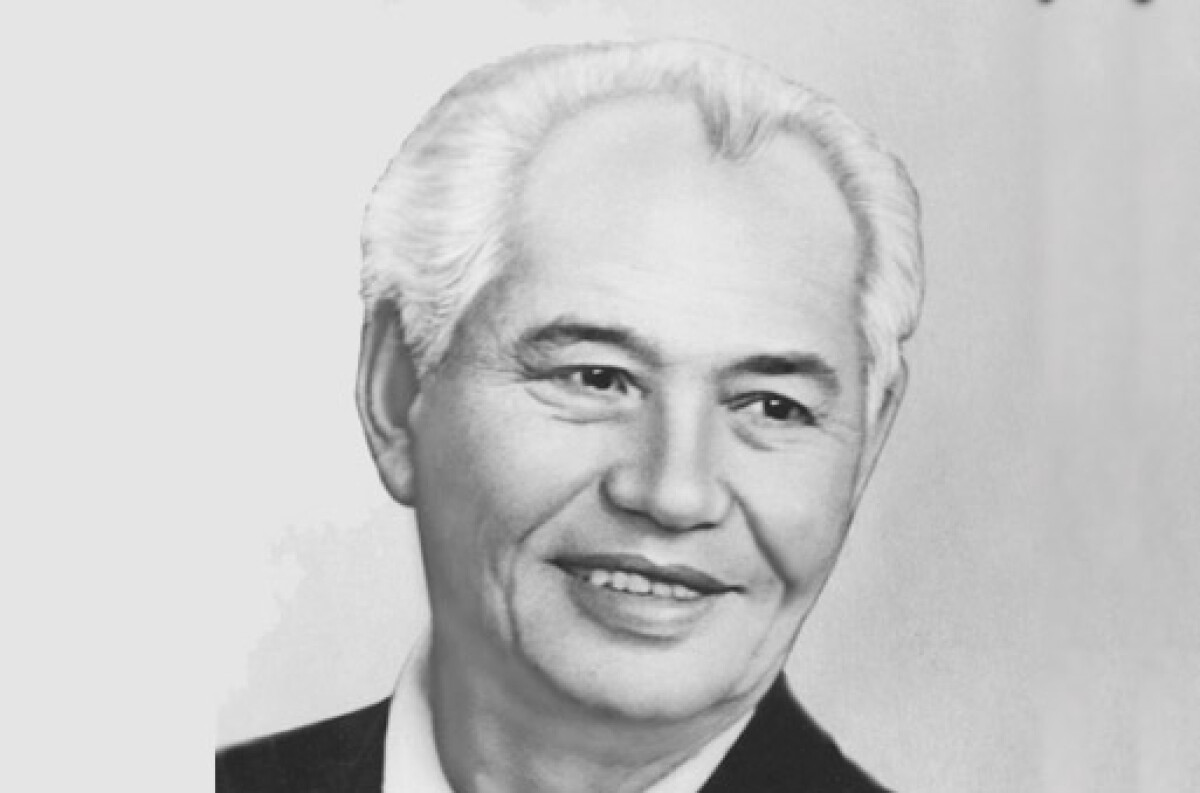 On 12th November under the auspices of Ministry of Culture and Sports was held a solemn event dedicated to the 100th anniversary of the outstanding Kazakh writer Ilyas Yessenberlin in the concert hall of the National Museum in Astana.

Ilyas Yessenberlin is a Kazakh writer, who made an enormous contribution to the development of literature of Kazakh people, the author of many novels with relevant contents at all times, one of the first Kazakh writers, wrote outstanding works on the national history in the Soviet period.

His works «The Golden Horde», «Nomads» convey a complete picture of the steppe civilization and the Kazakh statehood. After the famous trilogy «Nomads», historical works like «The Golden Horde», «Dangerous crossing», novels on themes of modernity «The golden bird», «Fighting» were created.

The works by Ilyas Yessenberlin are notable for raised significant issues and the courage of their decisions, colorfulness of the characters. He managed to rethink the earlier familiar material in them. In the framework of this event, a scientific-practical conference, a solemn concert and exhibition of writer’s books were organized.

Historians, researchers of Ilyas Yessenberlin’s heritage, scientists and professors of prestigious universities of Kazakhstan and others took participation in scientific-practical conference. Honorary guests of the event, Director of the Institute of State History, Doctor of Historical Sciences Burkitbay Ayagan, Director of the Research Center «Otyrar library» Tursyn Zhurtbay, Deputy Director of the Institute of State History, Candidate of Historical Sciences Amangeldy Kashkymbayev, a son of the famous writer, Candidate of Technical Sciences Kozykorpesh Yessenberlin and others shared their opinions about the significance of I.Yessenberlin’s work in the history of Kazakhstan, his special role in the development of Kazakh literature and influence of his works on public consciousness.

Kozykorpesh Yessenberlin thanked the organizers of the event for the attention to the 100th anniversary of his father and appealed to the young people of the country: «Ilyas Yessenberlin always strived to knowledge and taught us to it. Therefore, I encourage you to know, learn, because only knowledge will lead you to the greatest heights».