Famous “Terracotta Army” will appear at the EXPO exhibition in Astana 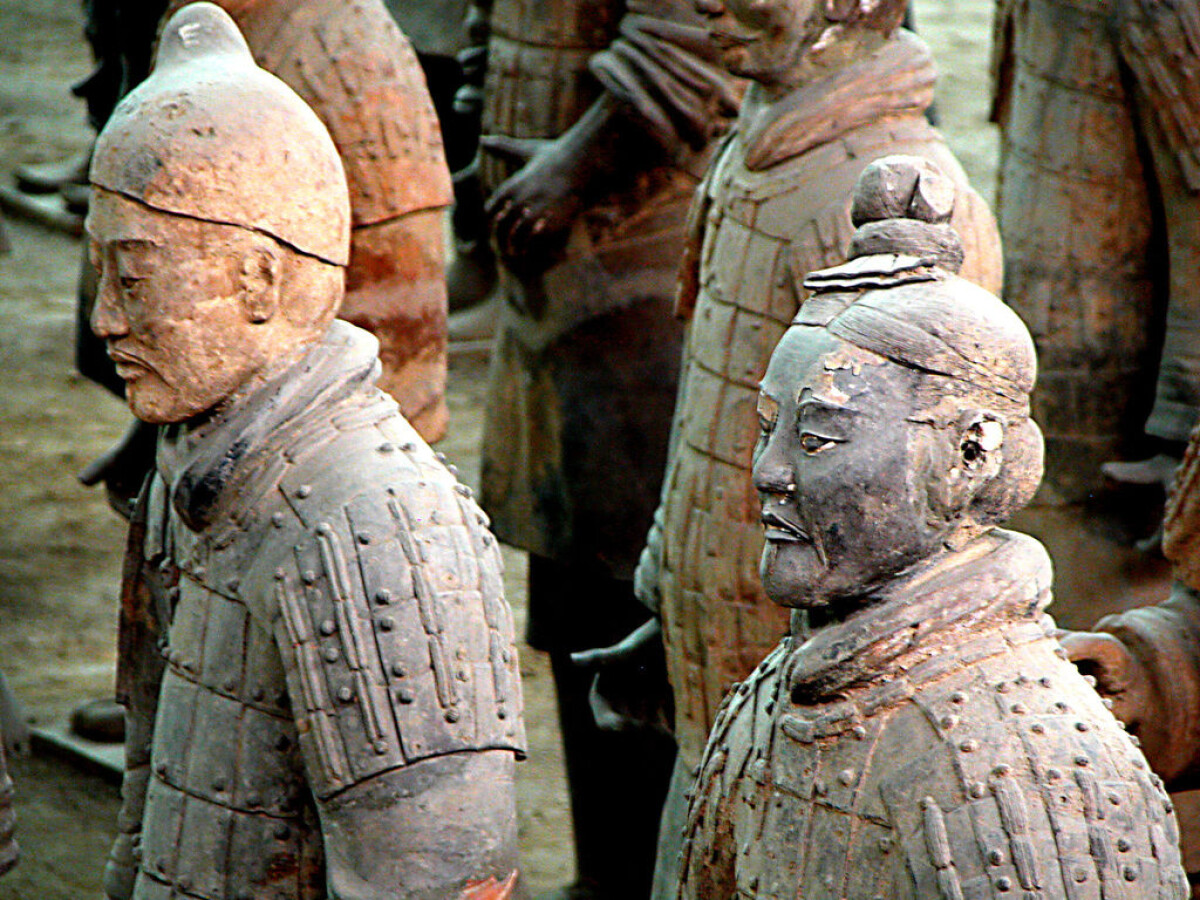 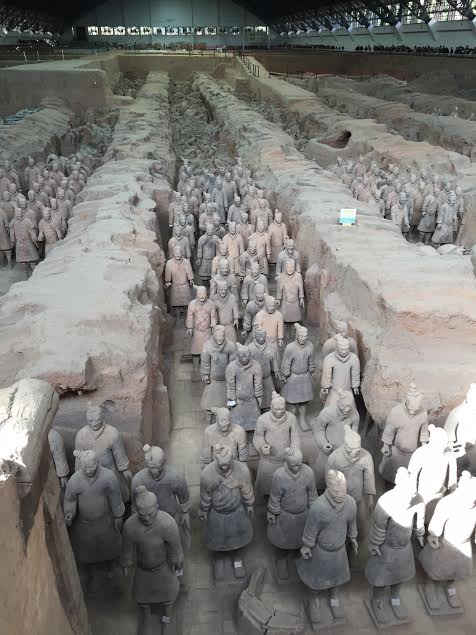 The arrangement on that occasion was reached during the work visit of the Department Director for Culture and Arts of the Ministry of Culture and Sports RK Aktota Raimkulova to China in October, 2015. Negotiations on the organization and conduct of the world-known exhibition “Terracotta Army” were carried out during the visit on the invitation of the Ministry of Culture PRC to China of the representatives of the chief culture department of Kazakhstan and top national experts in the sphere of restoration, storage and archeology. As it is known, the “Terracotta Army” — one of the most important sights worldwide which was included into the List of the objects of state level of China and into the List of world heritage UNESCO. The revealing of the Terracotta Army became one of the greatest discoveries of 20thcentury. Terracotta warriors of the Chinese emperor Qin Shi Huangdi, obviously, is one of the main sights in China, it is also called the eighth Wonder of the World.

It is difficult to compare anything with this cultural object concerning its historical significance and uniqueness. The unique creation of ancient masters represents the numeral detailed artifacts for research, with the help of which it is possible to study the history of martial arts and economics of that period. In 2002 the sculptors Ralph Grünberg and Burkhard Pfentsiger created the exact copies of figures. They recreated over 150 statues — infantry, generals, officers, archers and horses. The exhibition was seen also in most world cities — Stockholm (Sweden), Dornbirn (Austria), Brussels (Belgium) and others. Кazakhstan has got the possibility to become the first country in Central Asia hosting that unique exhibition.

To remind, 29 October in Xian city, the Research Institute on the guard of historical values in the Chinese Shanxi province the Department for Culture and Art of the Ministry of Culture and Sports RK and the Department of historical values of Shanxi province of the Ministry of Culture PRC signed the Memorandum on Collaboration in the area of education.