Watercolor is revealed as new facet in Kazakh art 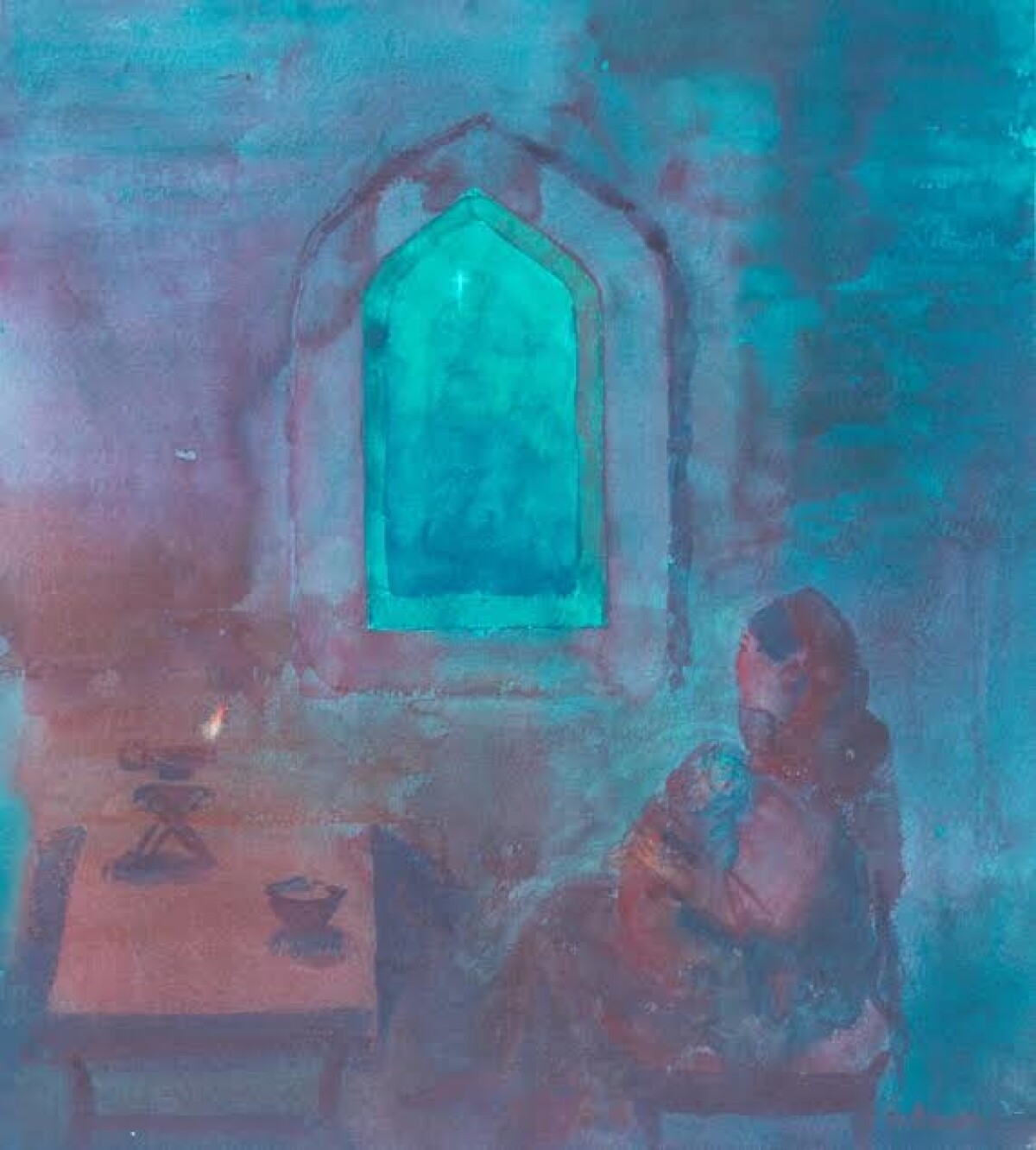 4 November 2015, an opening of the exhibition “Watercolor. Gani Bayan” was held in A.Kasteyev State Arts Museum. More than 40 watercolors, mostly from artist’s studio were presented there

Gani Bayanov was born on August 24, 1949, in the village Korzhynkol of Fedorov area of Kustanay region. In 1973, he graduated from N.V.Gogol Almaty art school and was taught by G.Sapugov. In 1981 was admitted as a member of the Union of Artists of the USSR. In the 1980s, he was admitted as a member of All-union creative groups of artists who worked on Baikal and in Dagestan. He is an author of illustration for «Mongolian folktales», Kazakh folk tales «Goldfish», «Eloquence» published in Kazakhstan and participated in the international book fair-exhibition in Moscow. From 1988 to 2005 he has been teaching in U.Tansykbayev Almaty Art College. 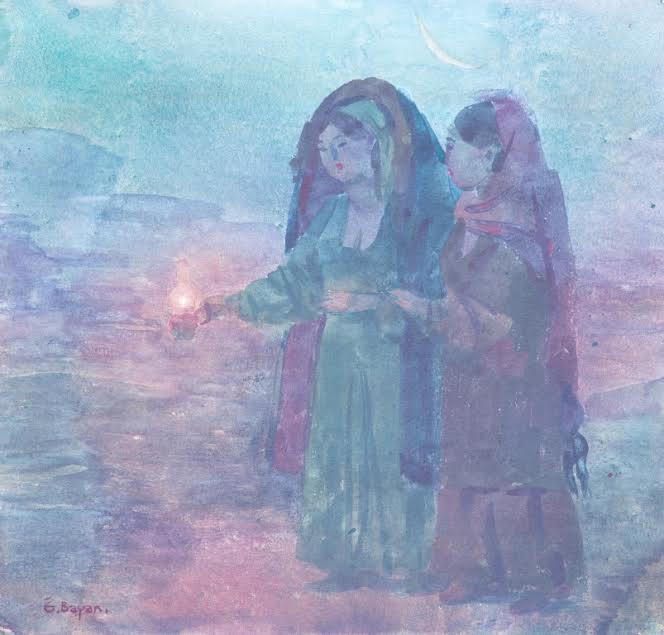 A wonderful painter, watercolorist, illustrator Gani Bayanov came to the visual art of Kazakhstan in the late 1970s. His early works «Winter scenery», «Evening», «Morning. The time of cherry blossom», «Two in the rain» acquired by A.Kasteyev State Arts Museum conquered both with lyricism and elusive feeling of lightness, the warmth that turns ordinary motif into the vision. The features of the artist-poet, whose philosophy is based on finding the truth, are inherent to him. Gani Bayanov is engaged in watercolor more than 20 years.

Watercolor is the most complicated and delicate technique of easel painting. It requires careful and patient study, fine taste and sense of proportion with deceptively apparent ease. Watercolor is susceptible to the «temperamental motion of brush» that comes from the movement of master’s spirit. A special spirituality of the material, its poetry is considered as not less important component.

Gani Bayanov believes that the special qualities are necessary to work with the watercolor it is forbidden to be engaged in painting and watercolor in parallel. You can express in the half-tones in it that is impossible to reflect in the oil. The artist’s watercolors are distinct for irreproachable color composition and inimitable reunification texture and lines. He does not strive for showiness; on the contrary, he wants to show that watercolor is an independent and serious material.

Gani Bayanov’s watercolors can be divided into several series. «Bathers» is an exciting theme for any man, Gani Bayanov’s theme is clearly oriental, and that is quite natural. First of all, the cult of wilderness is the month and the moon. His works devoted to the steppes are always a reference to the past, to the distant 1950s, to the childhood memories. Gani lost his mother at an early age that is why he always was surrounded by women, sisters and aunts... They all gathered in the evenings. Quite conversation of women, kerosene lamp, fire, old men were sitting and children were next to them. This manifested the family’s unity. Since that time light is always associated with the lamp, which is the vessel for the soul in Sufi philosophy. The eternal theme of nomads is reflected in «Wayfarers», «Escape to Urgench». These works are based on the real events and resonate with biblical motifs, emphasizing the striking similarity between the feelings and emotions of different eras and traditions.

The series «In the studio», «Meeting», «Mysterious mystery of the artist» and «Judith» — it is a reference to the great masters of Western art, a meeting with the painters of past, when the artist openly engages into conversation with the time, asserting the eternity and the unity of theme — the artist and the model. The purpose of the exhibition, according to Gani Bayanov to show rich possibilities of the watercolor and define it as an independent piece which unfortunately, is not disclosed fully and understood in Kazakh art. Only A.Kasteyev and U.Azhiyev were true masters in this technique. After all, the subtle impulses of the soul can be expressed in the watercolor and it is very important for such extraordinary artist as Gani Bayanov. The exhibition will last until 30 November 2015.