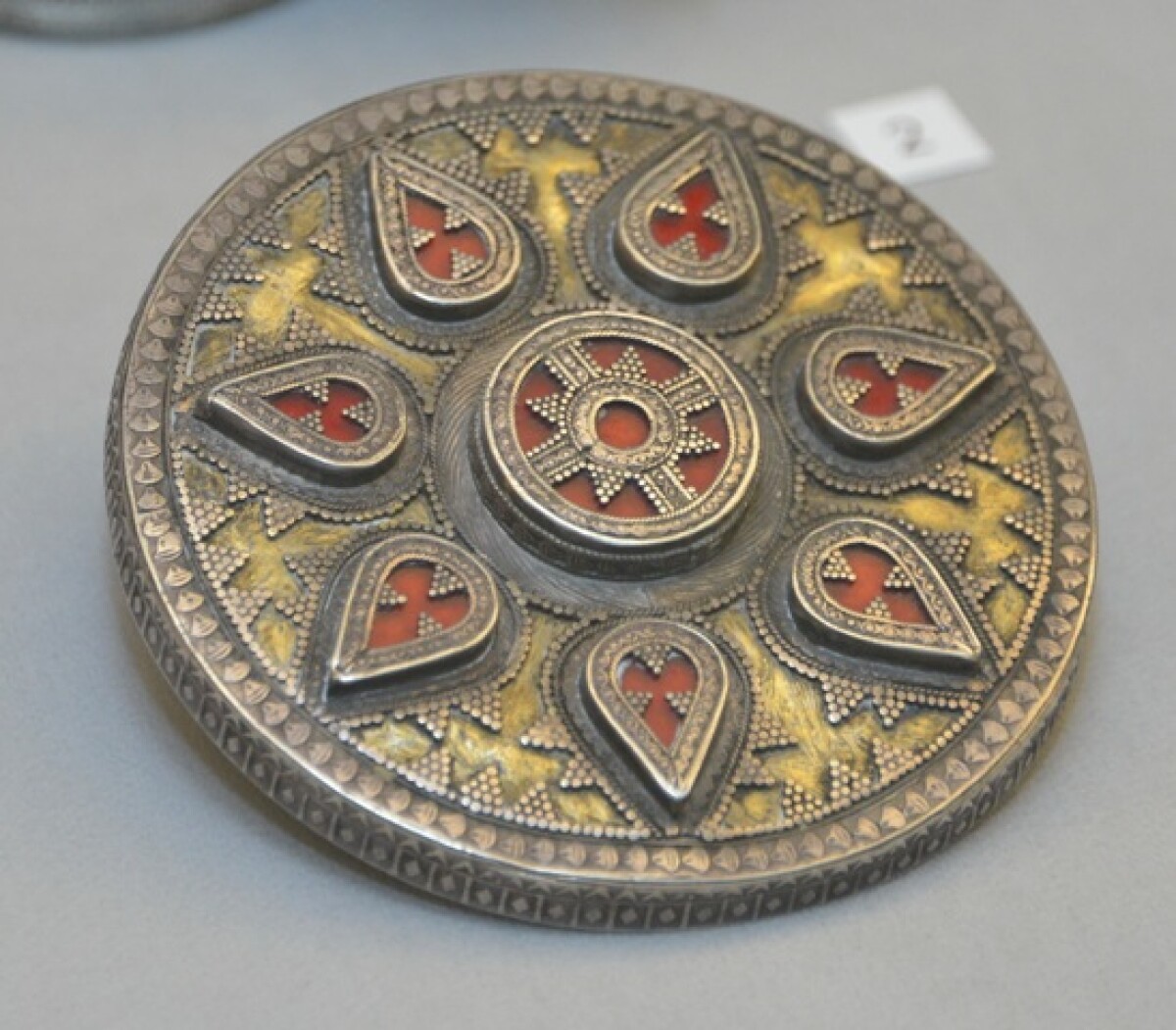 The task of the Forum is the further development of a dialogue among representatives of state bodies and scientific society of the country on the issues of the improvement of state-confessional relations, theological education to increase the efficiency of work on the preventive measure of religious extremism and terrorism. In the work of the Forum took part the representatives of state bodies, scientists-religious scholars, theologists, teachers of the faculty course “Basics of Religion Studies”, educational institutions, students and master students on the specialty “Religion studies”, representatives of religious associations, public organizations and media.

The conduct of the plenary meeting of the Forum, also three of their section meetings on the following thematic directions: 1 section — “Actual issues of public policy in the religious sphere: problems and perspectives”; 2 section — “Succession of spiritual traditions in modern Kazakhstan society”; 3 section — “Peculiarities of teaching of Religion studies in the organizations of education: problems and ways of solution” was accomplished.

To remind, in the Constitution of Kazakhstan, which is the polyethnic country there is no notion of “minority”. On the exclusion of possibilities of their appearance the economic, social politics, ethnopolitics of our young state since the very first days of the attainment of independence is focused. The Constitution of Kazakhstan guarantees and provides the equality of the rights of all the citizens not regarding the race, ethnic, religious and social belonging. All of that was the basic common Kazakh identity. “Unity in diversity” — on that at first sight simple formula is based the success of Kazakhstan model of interethnic and social accord calling for the real interest in the whole world. This formula announced by the Leader of Nation allows to exclude possible contradictions between civil and national identities in various spheres of public, cultural, spiritual-ideological life of the state.

Within the framework of the Forum the ceremony of award of the best teachers of the faculty course “Basics of Religion Studies” of educational institutions of the country, employees on the affairs of religion and centres on the study of religions of Astana, Almaty and regions, producers and scenarists of the plays and films on the anti-extremist theme was held. Also, the Memorandum on Collaboration between the Committee on the Affairs of Religions and public associations “Club of Chief Editors” was signed.