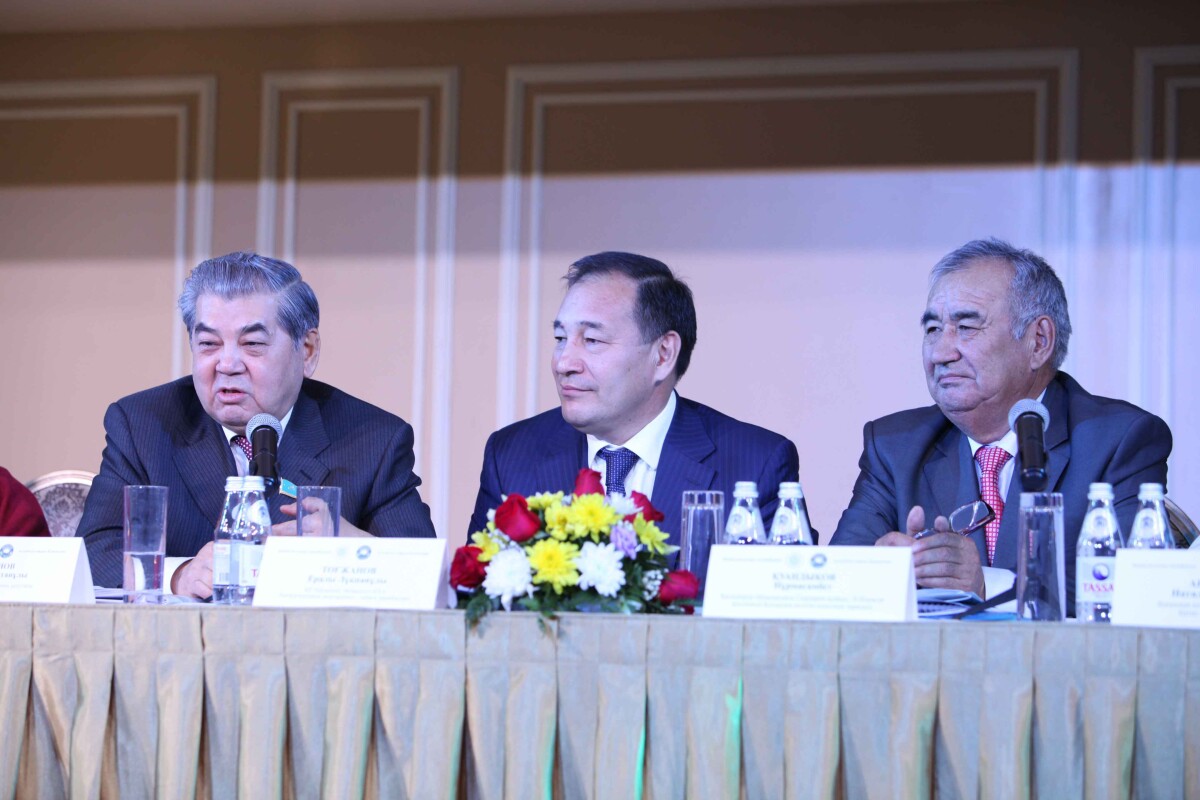 27 October, 2015 was held Public Consent Council Forum of the Assembly of People of Kazakhstan in Astana, in multi-faceted concert hall “Tilep Kobyz Saraiy”

The purpose of the event was further strengthening and development of the Public Consent Council of the Assembly of people of Kazakhstan. 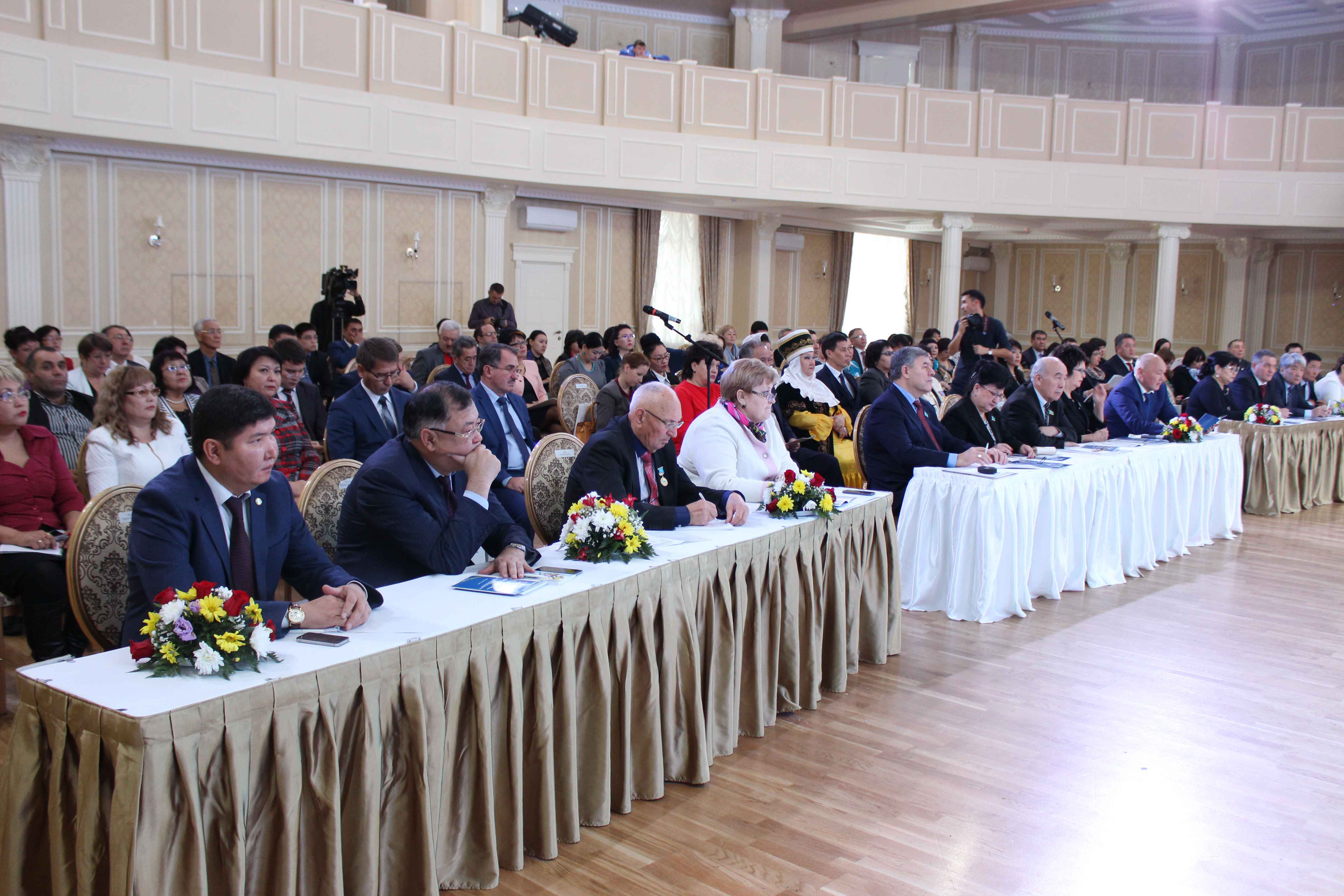 The forum was attended by the members of APK, deputies of Parliament RK, representatives of government and trade union bodies, secretaries of the regional and district maslikhats, akims of districts, deputy akims, advisers and heads of departments of akimats, members of the regional Public Consent Councils, heads of ethnic and cultural associations, Council of veterans, the Club of journalists of APK.

Deputy Chairman — head of Secretariat of APK, Yeraly Tugzhanov told about following figures in his speech: «At present time, there are 1722 councils including 10 on the regional, 77 on municipal, 47 on district and 1377 on rural levels, and also 111 councils of public accord in the teams of large enterprises. 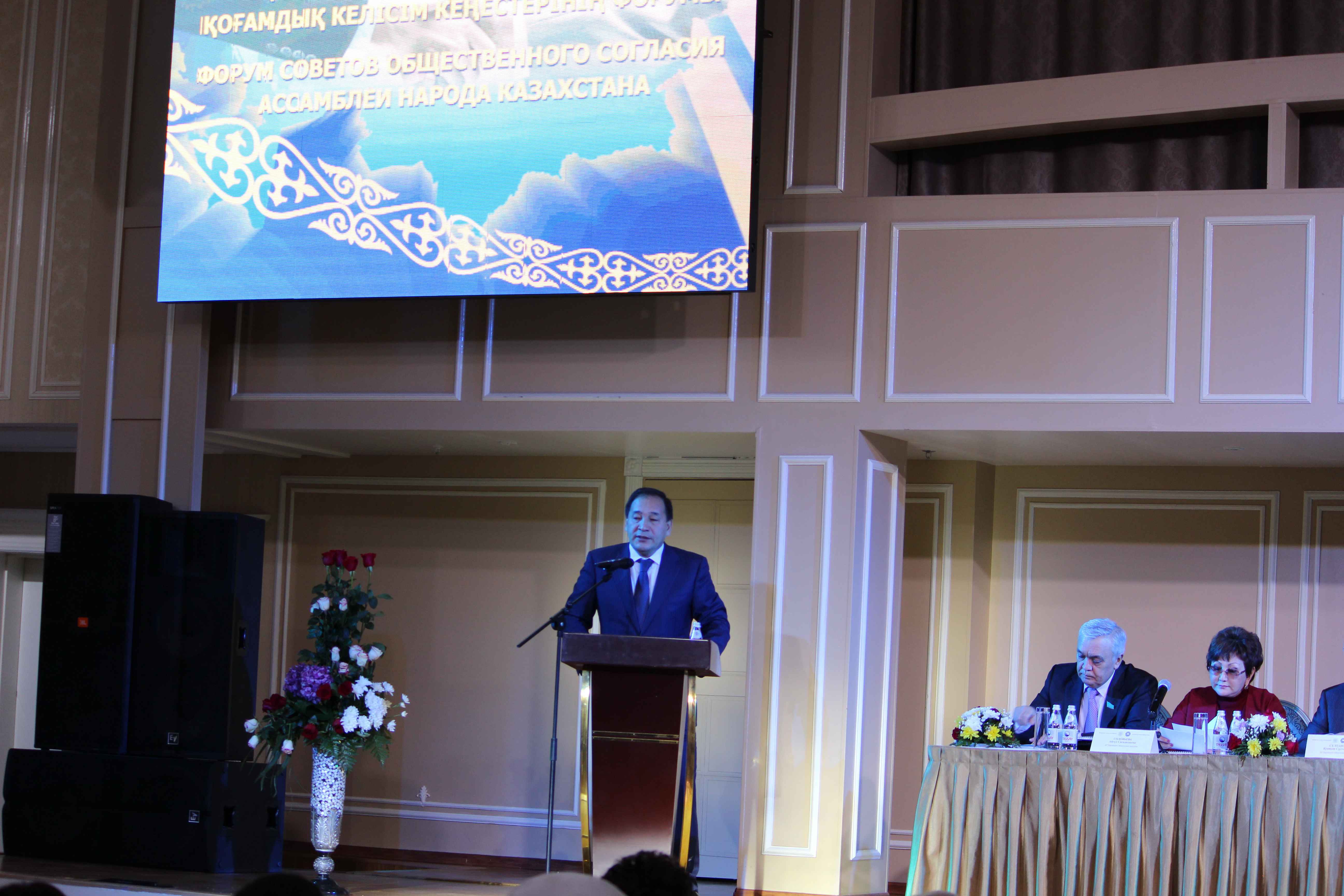 The increase in the number from the beginning of the year is 252 councils, especially on the municipal levels and large enterprises». He also noted that the public consent councils are created by the order of the Chairman of APK — President of the Republic of Kazakhstan Nursultan Nazarbayev.

The task of the public councils is strengthening of stability, civil peace, social harmony and national unity as the main terms for the implementation of state reforms. The forum was aimed at experience exchange in the regions of Public Consent Councils of AOK, search for new forms on the organization’s activity related to strengthening of public consent and national unity in the country. 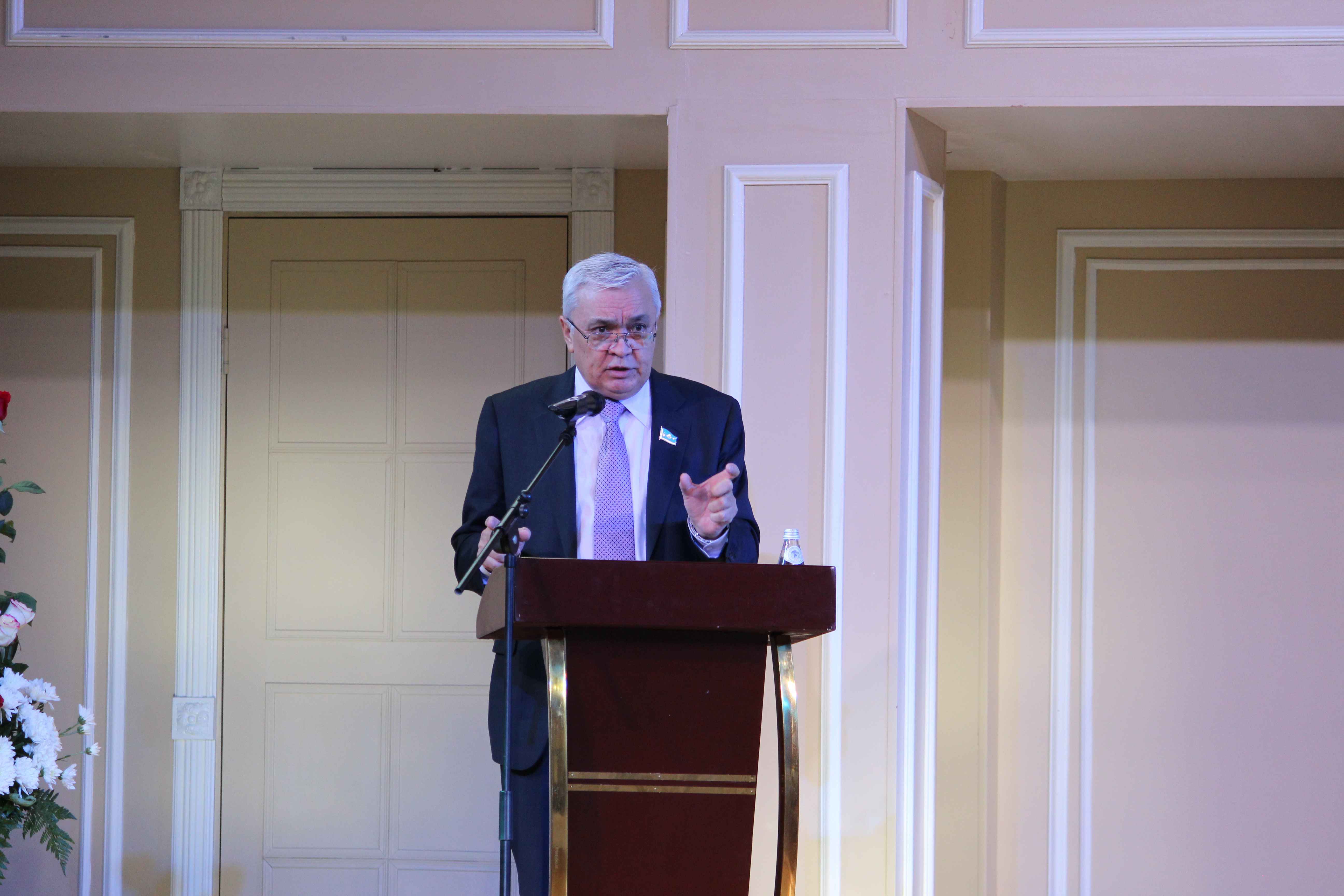 One of the forum’s participants, head of Public Consent Council of Nagi Ilyassov rural district (Kyzylorda region) Nurmugambet Kuandykov noted the importance of public accord councils in his speech.

«Thanks to the policy of the President of RK Nursultan Nazarbayev since 2013 Public Consent Councils of APK were created on regional, municipal, district and rural levels and teams of large enterprises at akimats of the regions. 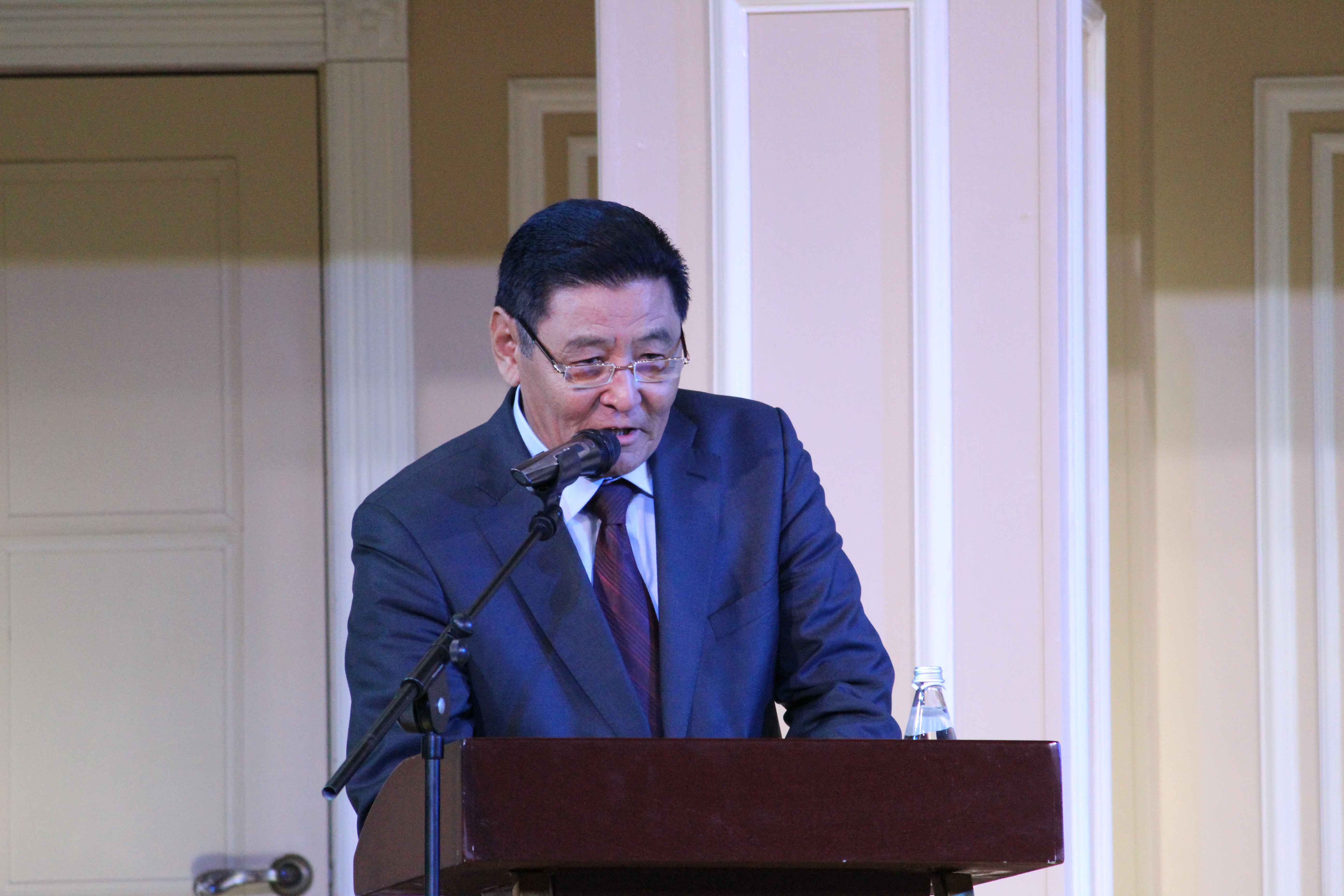 Today it is a golden bridge between people and government. It contributes to the strengthening of stability in inter-ethnic relations», -he said. Presentations of program activity of Public Consent Councils were held during the event in the districts on various directions. Measures aimed at strengthening of roles of Public Consent Councils were developed by the results of the forum with the new approved regulations. In conclusion, participants of the Forum adopted Appeal to the Head of the State.