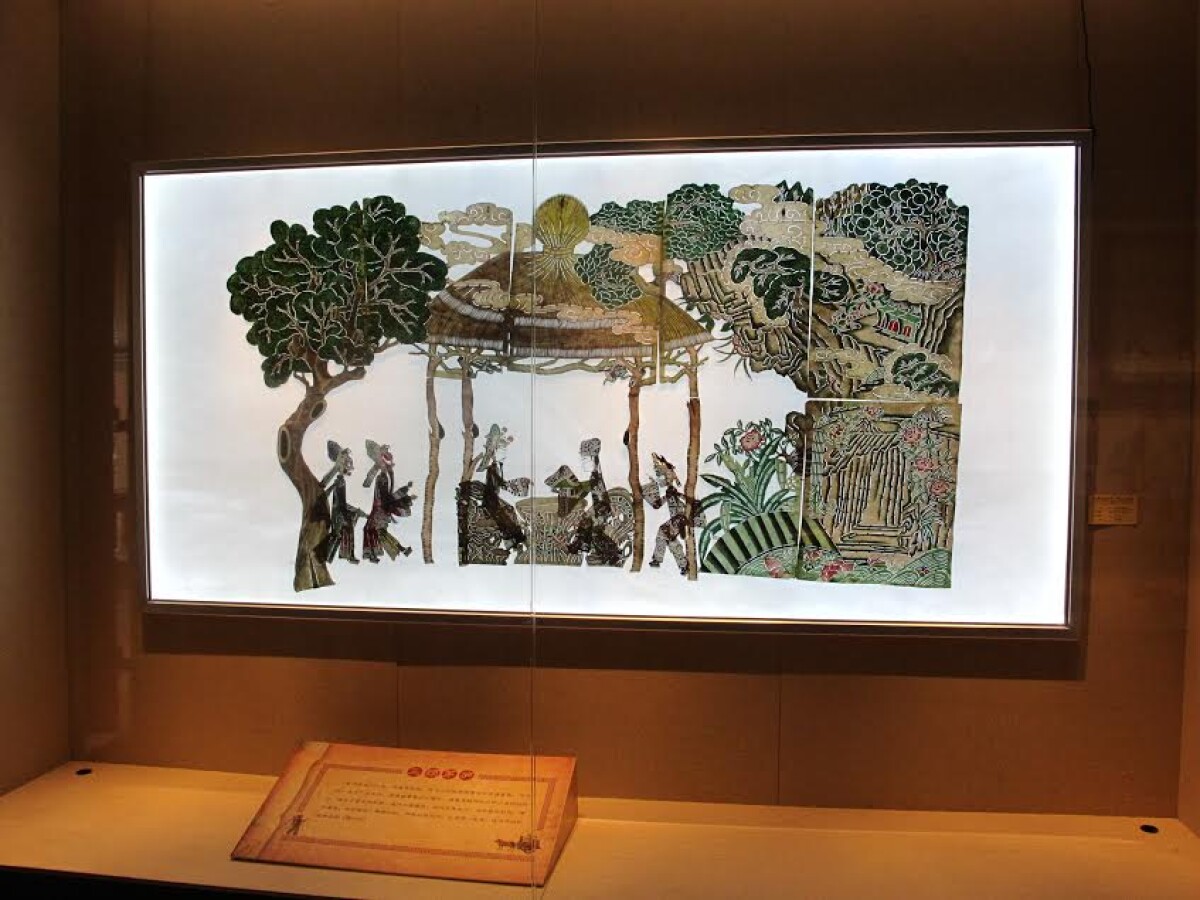 An exhibition «History of Great Silk Road and the Shadow Theatre of Shaanxi province» was held in the framework of scientific and cultural cooperation.

«Shadow Theatre» is a form of visual art that originated in Asia over 1700 years ago. The art of the Shadow Theatre can also be called a founder of «television» kind of form, which originated in China, in the city Chang’an (present XI’an) of the Western Han Dynasty. In XIII century, Shadow Theatre spread to Western Asia, where it was called «Chinese light of shadows». 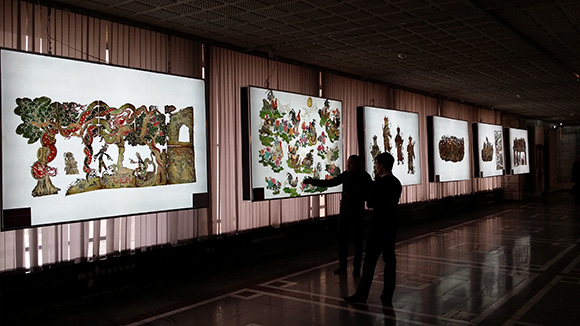 By the decision of the Committee of UNESCO on General Conference in Bali in 2003, Shadow Theatre was included in the list of intangible cultural heritage. It is protected by the government and people of China, causes great interest of the global community. The genre of Shadow Theatre is diverse: historical, folk legends, heroic love stories, myths and fables, fairy tales, modern drama and others. Both one-act and multiple plays, operas and included in the repertoire.

Colored silhouette puppets are leaned against the screen behind in the art of the Shadow Theatre and become visible. The puppets are made of a thin transparent leather (goat, camel), paper or cardboard and are managed by thin sticks (bamboo, wooden or metal). The dolls can be solid and integral, bendable, made of parts, flexible jointed. The figures are controlled with an actor’s help. A technology of performances has not changed today. The performance is accompanied by instrumental music or singing. 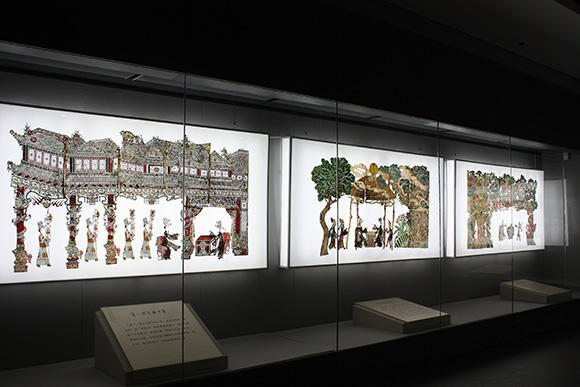 The exhibition «History of Great Silk Road — The Shadow Theatre of Shaanxi Province» plays a special role in the promotion and preservation of the cultural traditions reflects the history and attractiveness of the Shadow Theatre, which has not only high artistic value, but also an important direction in the folk art of China.

The exhibition area consists of 4 blocks — sections. The first section introduces the history of origin and development of the Shadow Theatre, art of making dolls and animals, production of theatrical properties and stage requisites with the help of photographs and explanatory texts. The works of the famous artist of the Shadow Theatre, an honorary worker of XI’an Museum of ancient Western market of Tang Dynasty of China — Van Tangwan are used in the second and fourth sections.

The works created during the reign of Ming and Qing Dynasties take special places. 19 paintings are places in the light boxes and showcases: «Qin Shi Huang, who conquered 6 states», «Beauties in Hani Palace», «History of Lanke», «Imperator of Tang, Tai Zung, who went on a marsh», «A famous king of medicine», «Phang Lihua commands the army», «Hero Xue Shigui at the meeting in the tent camp for marshal», «The marriage of Luo Cheng», «Emperor Tang Minhwan is playing polo» and others. These pictures of the Shadow Theatre reflect colorful culture, their stories convey legends and reflect the historical period of the Great Silk Road. The third section presents the costumes of the Tang Period.