International remembrance event “We are millions of Panfilovs” 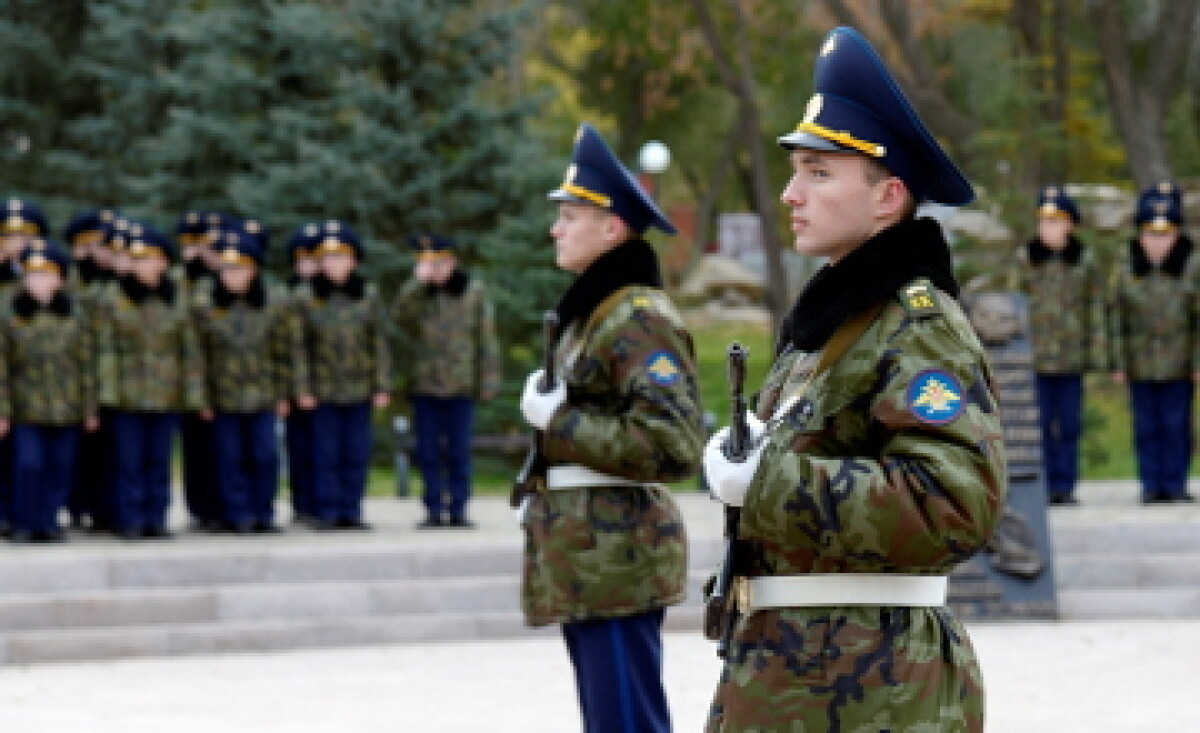 Remembrance event was launched in Orenburg. The event was held in N.K.Krupskaya Regional Universal Scientific library, where an exhibition of wartime letters, archival documents, books, findings of the search teams on the ground battles were organized. 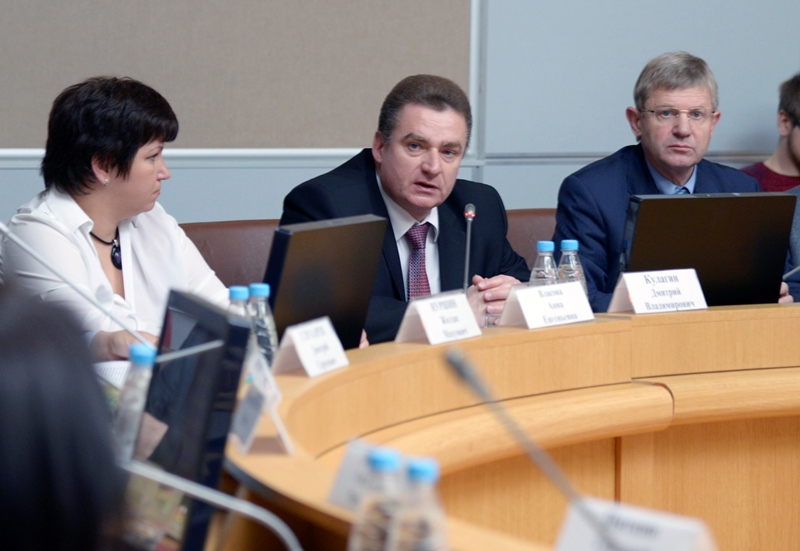 «We are proud that Remembrance event was launched here, in Orenburg,-said Dmitry Kulagin. This year we are celebrating the most important dates in the history of our people — the 70th anniversary of Victory in the Great Patriotic War. The most important because it ensured life, liberty and independence of the current generations. The tragedy of the victims and joy of the shared victories is indissolubly bound our people in a single vital brotherhood», — said the Vice-Governor-Deputy Chairman of the Government-chief of staff to the Governor and the Government of Orenburg region Dmitry Kulagin to the participants of the round table. 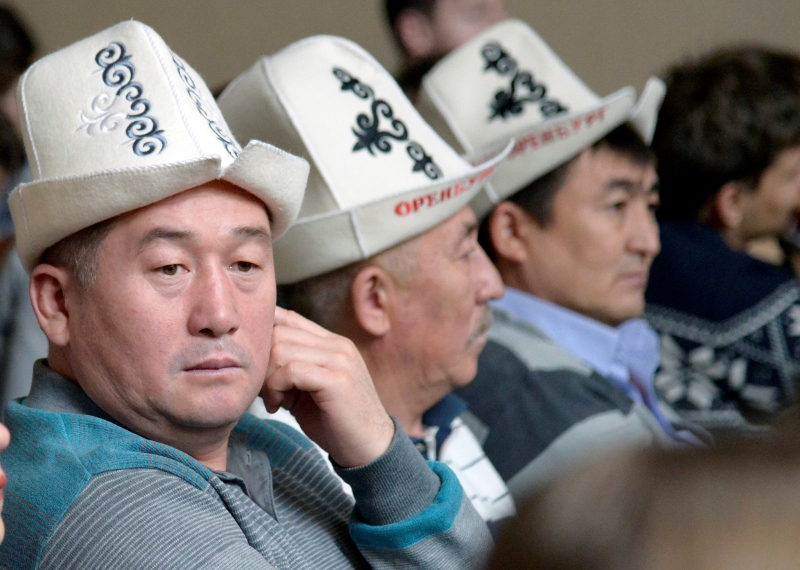 During the roundtable, scientists, ethnographers, historians, politicians talked about how important it is to preserve the historical memory, without distortion, to oppose the falsification of history, which detracts the feat of the Soviet people in the Great Patriotic War.

Candidate of Historical Sciences, a leading researcher of the Institute of Russian History of Russian Academy of Sciences, Tatyana Bushuyeva has performed with the report «1941: Soviet people took all the brunt of the war. New documents from Russian archives». Doctor of Historical Sciences, professor, Head of History of Fatherland Department of Orenburg State Agrarian University, Alla Fedorova told what contributions were made by Orenburg residents in the victory of the Great Patriotic War.

Candidate of Historical Sciences, expert of "The Commonwealth of people of Eurasia«ANO, senior researcher of SRI of History and Ethnography of southern Ural of Orenburg State University Denis Denisov talked about warriors from Orenburg in the ranks of the Panfilov division.

Head of Orenburg Regional Youth Public Organization «Military-Patriotic search club «Patriot» Sergey Elchaninov and Chairman of the «Patriot» club, Natalya Elchaninova made report on the role of exploratory movement in the preservation of the historical memory of Russians.

Participants of the round table attended Orenburg Governor’s local history museum, where an exposition of authentic battle flags of 14 divisions formed during the war in the region and the banner of the Russian military historical society are placed. Awarding of certificates to the members of Orenburg regional branch of the Russian historical society was held in a solemn ceremony.

An interactive tour of the exhibition «When the steel of swords rang», prepared by the military-patriotic clubs of Orenburg was held for the guests of the museum. The exhibition presented the elements of medieval weapons, samples of armor, historical costumes of XIII century, household items, decorative craft.