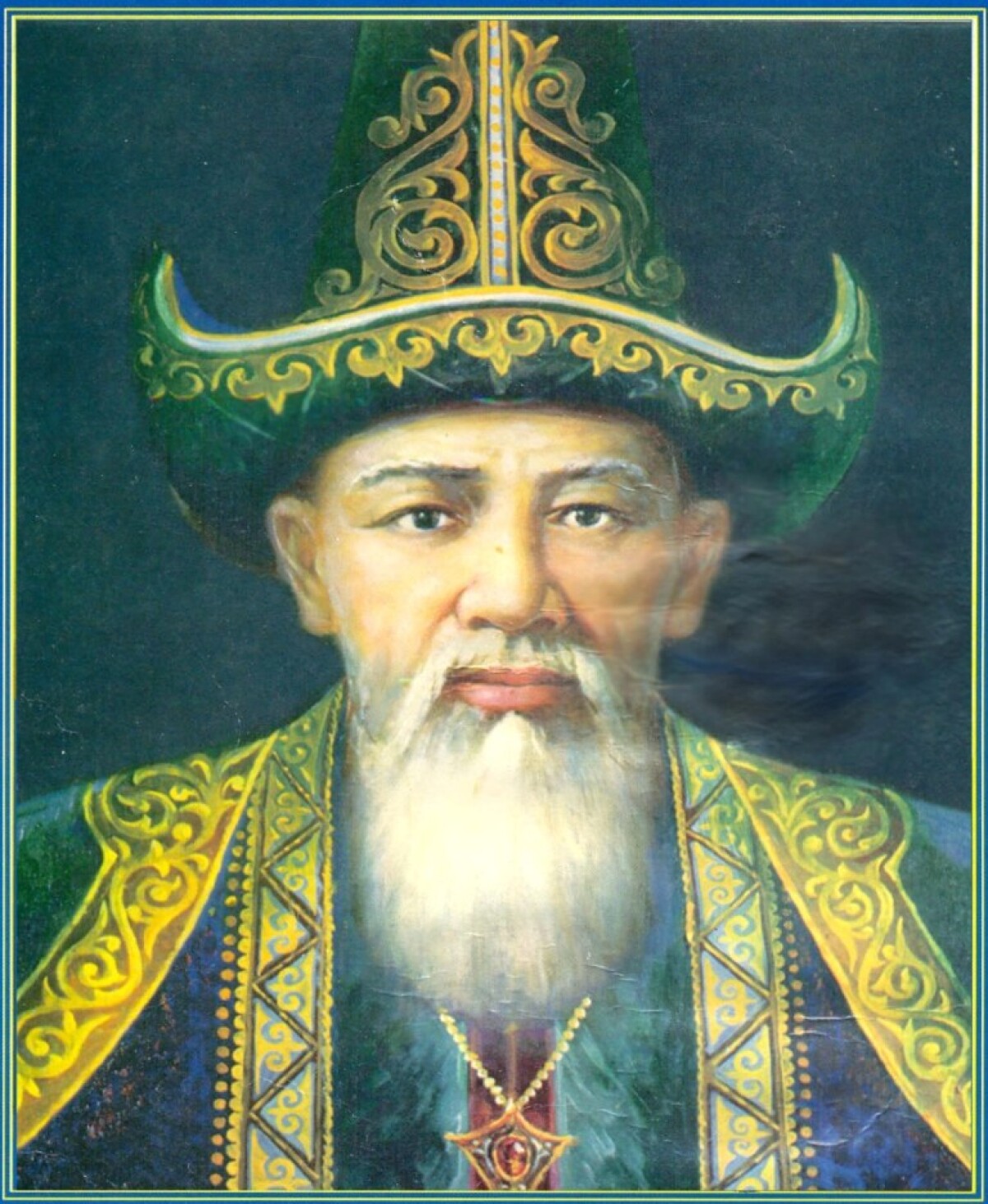 The celebration of anniversary began on October 21. The museum of improvisation art was reopened after the major renovation on the native land of great akyn of Kazakh steppe in the village Karakastyk of Almaty region. The square was laid out there and a monument to the great master of the word was opened in the center due to akyn’s 200th anniversary. 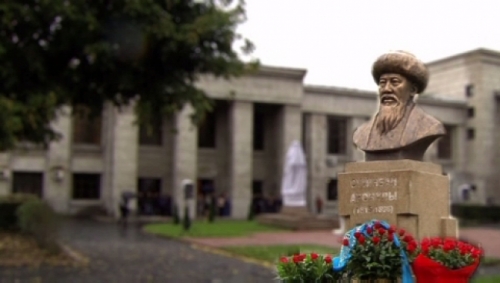 Aitys of akyns was the start of the jubilee events of Zhetysu, and then a competition among the best performers in the genre terme was held from all over Kazakhstan. The purpose of the event was promotion of the oral national creativity of Kazakh. 13 best terme performers came to the akyn’s hometown from other regions of Kazakhstan. Art historians and scientists assessed their skills. 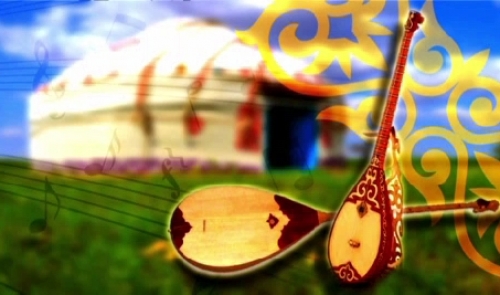 Orazgul Asangazy, Deputy of Mazhilis of the Parliament of RK, Chairman of jury noted: «We would like a number of terme performers to increase. This creativity is educational too. We must bring up patriots of the country. Suyunbay always touched upon the subject of unity and friendship of people in his terme. The great akyn’s creativity is given from generation to generation».

The purity of performance and rhythm was judged on the competition. Another member of jury, Doctor of Philology, Temirkhan Tebegenov described the work of Kazakh akyn: «He is worth of calling him a legend. It is phenomenal that his work passed from generation to generation and preserved after two centuries. Our task is to bring up the generation that knows the price to words».

Akim of Almaty Bauyrzhan Baibek read out greetings on behalf of the Head of the state Nursultan Nazarbayev on the international scientific-practical conference and spoke about rare performing talent of Suyunbay, about his deep understanding of the social problems of that time. 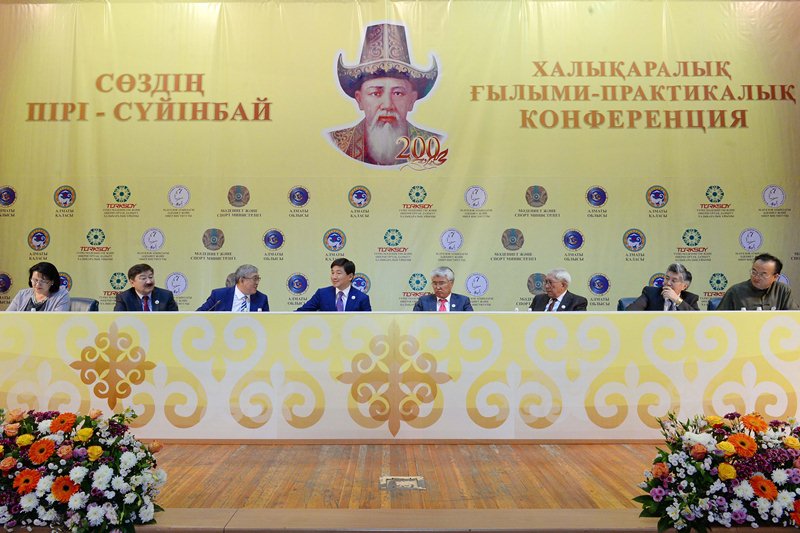 "The name of great Suyunbay will always live in hearts and minds of the people. The great akyn dreamt about the independence of people and inspired them by own creativity at difficult times. His people praising his name in the independent state and erect monuments in his honor, publish works and give his name to schools and streets. Today’s event is another evidence of it",- said in the President’s telegram. The celebrations of anniversary devoted to akyn’s anniversary with equestrian competitions.

"Our main goal for the near future is to introduce all Turkic world with his works, to translate all his works into other languages. Suyunbay Aronuly is a great master of the word of Kazakh people and all Turkic world«,-said Dyussen Kasseinov, General Secretary of «TYURKSOY».

The village, the school and philharmonic of Almaty region were called after akyn’s name, the mausoleum was built in his hometown, a bust was erected in front of it, the museum of Suyunbay was opened, a bronze monument was erected in honor of akyn in Taldykorgan. The big avenue leading from the city center to the airport is called after his name in Almaty and there is Suyunbay’s monument in front of Zhambyl philharmonic.