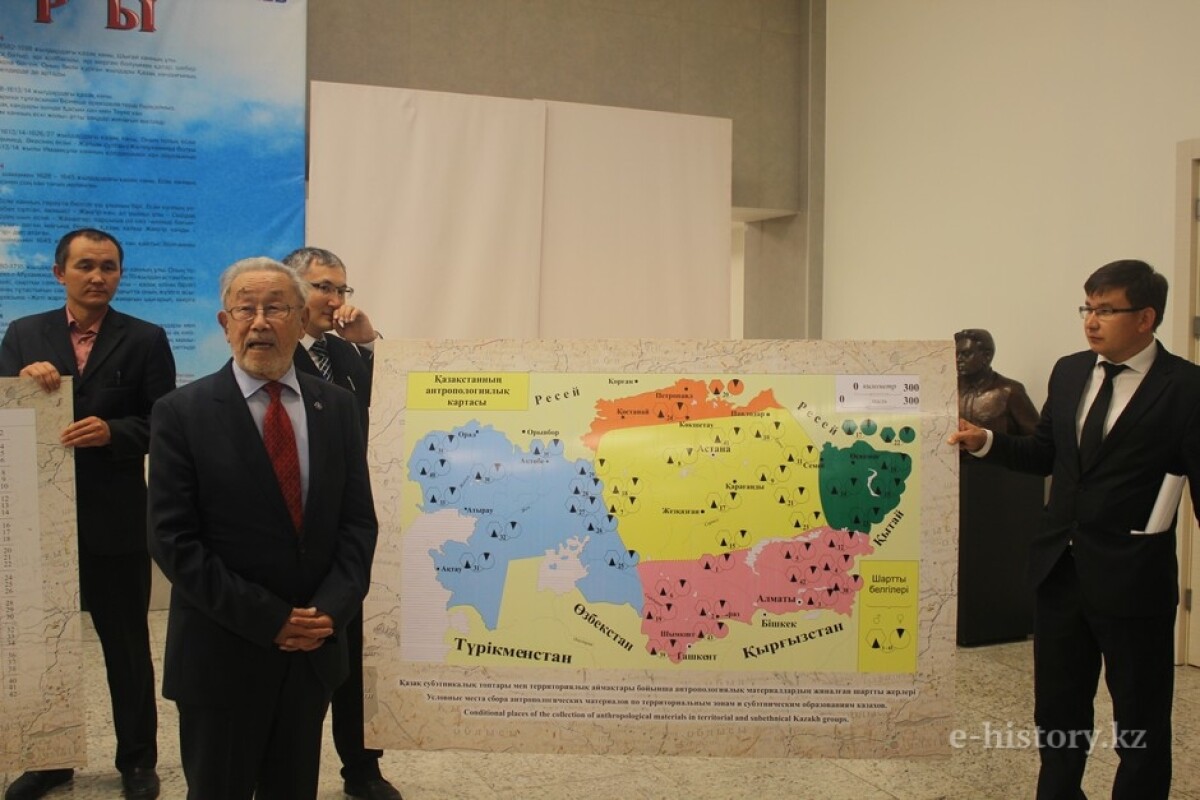 He is always well-prepared and has good background knowledge, because he was taught from such clever and well-grounded anthropologists as Ginsburg, Debets, Gerasimov

Today a solemn event «The first Kazakh anthropologist celebrates the 85th jubilee» devoted to the anniversary of a scientist, anthropologist Orazak Ismagulov was held in the National museum of the Republic of Kazakhstan.

Orazak Ismagulov is the first local anthropologist, a founder of the anthropological school in Kazakhstan, Doctor of Historical Sciences, professor, academician of NAS RK, a corresponding member of the Bologna Academy of Sciences, an honorary worker of science and technology of RK. 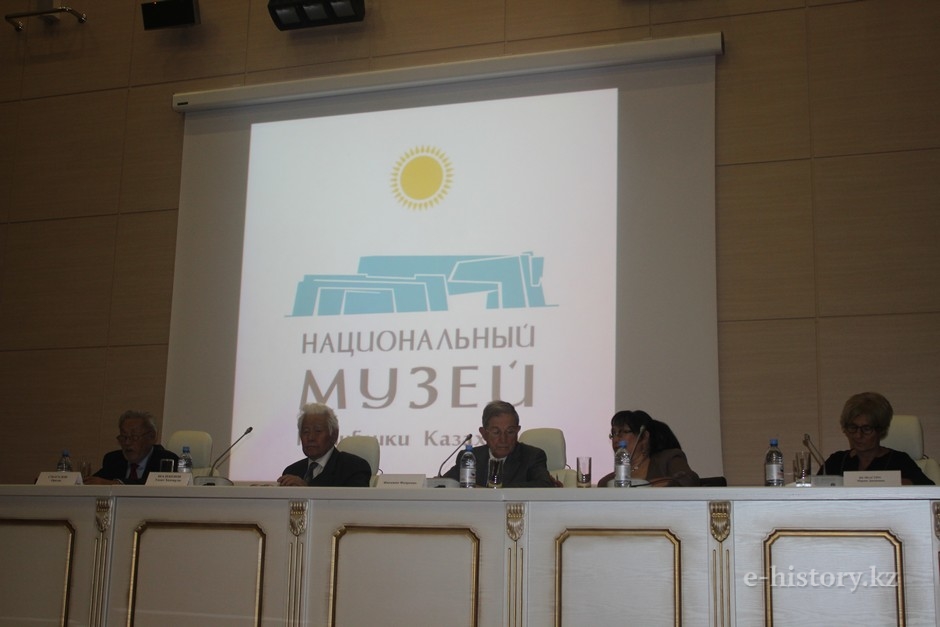 By virtue of academician O.Ismagulov’s research, the first Kazakhstan’s anthropological materials were used as a source of historical information on ethnogeny and ethnic history of Kazakh people. His scientific work as a founder of Kazakhstan’s school of anthropologists, on issues of paleoanthropology, ethnic craniology, serology, somatology, odontology, dermatoglyphics contributed to the establishment of genetic continuity for 40 centuries between the ancient, medieval and modern population of Kazakhstan, proved the unity of the genetic resources of Kazakhs’ population and its genetic ties with their close and distant ancestors. 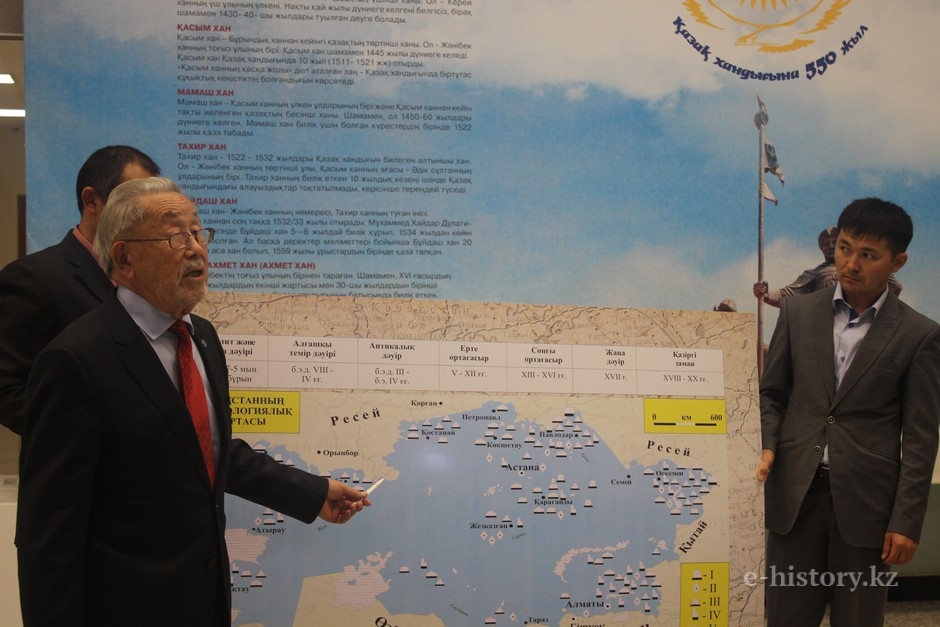 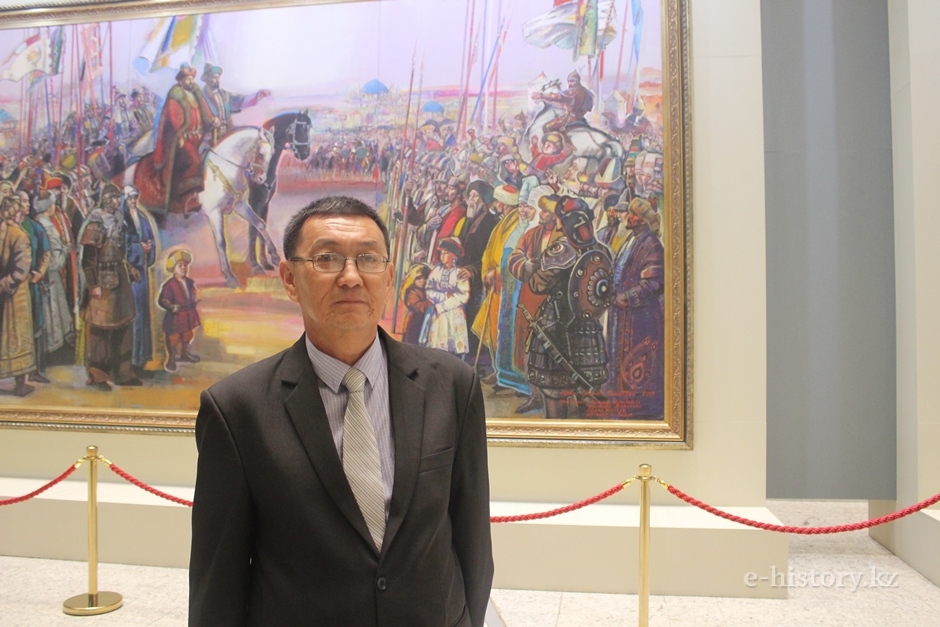 -I came specially for this occasion, because Orazak Ismagulov is a famous scientist of international level, even in the Soviet times he participate in the Soviet - Mongolian, Soviet - Indian expeditions. He spoke out abroad in Japan, in the USA. I am very happy to come to his jubilee, he is an only anthropologist, who has founded anthropology school in Kazakhstan,- said Mukhtar Kozha - Doctor of Historical sciences, a representative of International Kazakh-Turkish university. 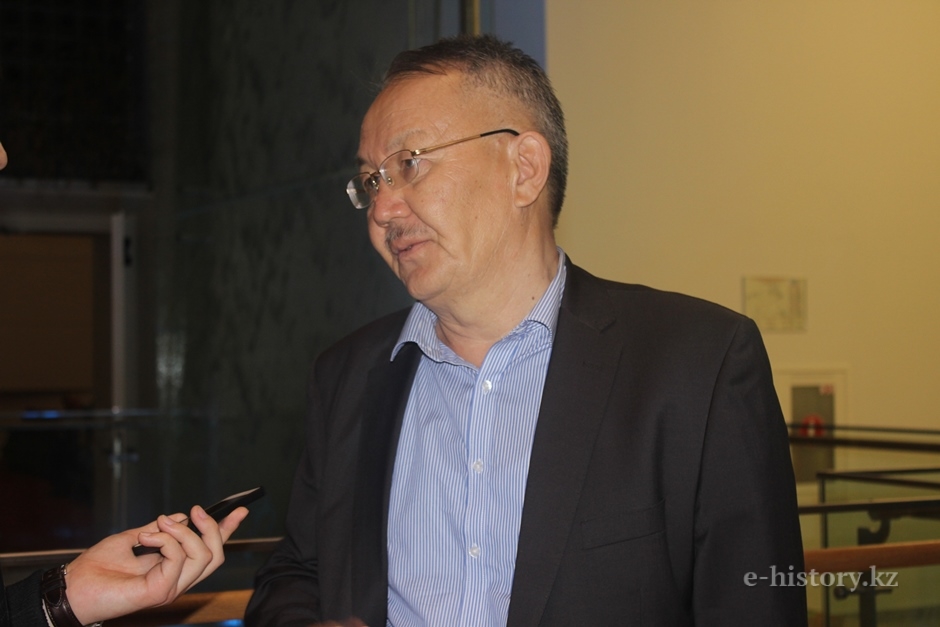 -Orazak Ismagulov is one of the patriarchs and elders of historical science of Kazakhstan. He reinterpreted the history of Kazakhstan from the Bronze Age to modern times, even in the first book population of Kazakhstan from Bronze Age to modern times. His book of Kazakhstan’s ethnography devoted to study of genetic markers of Kazakh people in the context of historical and biological development of Central Asia, especially the Turkic people drew a response in the social and academic environment. He is a person of a great diligence; he actually studied all sub-ethnic groups of Kazakhs: districts, counties, dynasties and tribes. He is always well-prepared and has good background knowledge, because he was taught from such clever and well-grounded anthropologists as Ginsburg, Debets, Gerasimov.