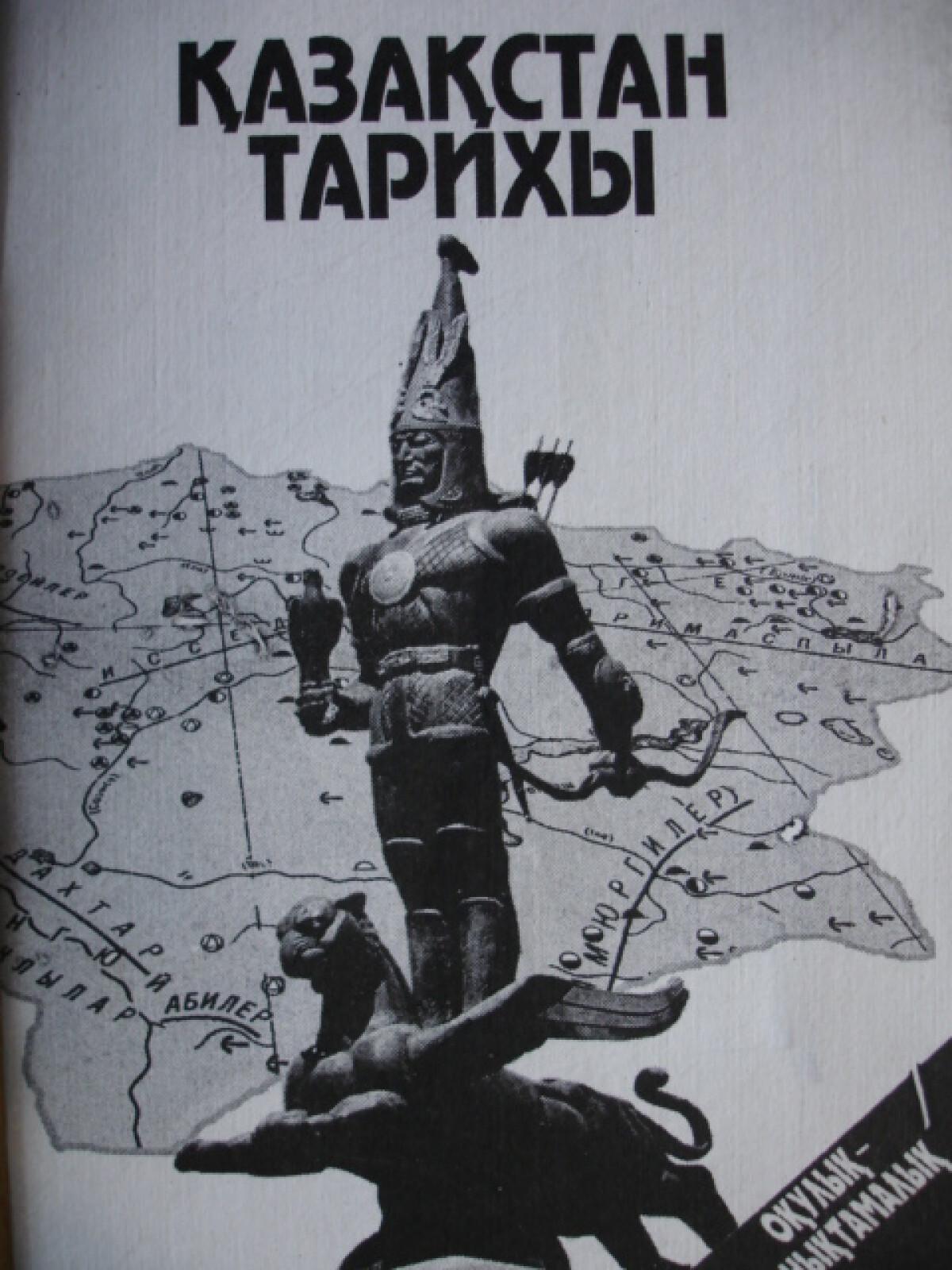 Academic discipline «History of Kazakhstan» became immeasurably topical since Kazakhstan gained its independence and by every stage in the establishment of a sovereign state.

New academic year is coming. The June meeting on the issues related with history of Kazakhstan, conducted by the State Secretary Marat Tazhin, revealed a new horizon of challenges and opportunities for the historians of the country. Despite the holiday and a hot summer, professionals-historians conducted extensive organizational and theoretical-practical work. Now the results of it should be analyzed and enriched with the new ideas. The work should continue those who teach history and those who study it.

Academic discipline «History of Kazakhstan» became immeasurably topical since Kazakhstan gained its independence and by every stage in the establishment of a sovereign state. The main objectives of it became the revival of the historical memory of the people, the formation of national identity and unity, raise patriotism and citizenship.

Modern vision of Kazakhstan’s history suggests its interpretation in the context of world history, the history of the Eurasian continent, nomadic civilizations and history of Turkic peoples and countries of Central Asia. Along with this, its multifunctional role and significance increase. The main function among of them includes that the discipline «History of Kazakhstan» is significant national academic discipline that comes from its increasing role in the implementation of the priority tasks of development of Kazakhstan’s society. That is why this subject included to the curricula and compulsory levels of education in our country. Those students, who received a graduate degree, pass the state exam on the history of Kazakhstan along with a similar examination in the specialty. This shows the great responsibility that entrusted to the teachers of history of Kazakhstan, students and heads of universities.

The modern period of development of our society became very difficult for those who study history, also for those who investigate and teach it. Consumers in the face of the people, students and pupils are on one side. The scientists, researchers and teachers, who offer their products and services, are on other side. Conducted reforms, breaking the old traditions, changes in people’s lives in general lead to a situation in which both sides do not feel entirely comfortable. It happened so, that, fascinated by the idea of getting rid of the shackles of totalitarian ideology, we have made a significant bias towards denying the necessity of ideology as such.
Meanwhile, during the transition period escalates ideological attitude to the history and process of teaching as never before. Society seems to be breathed: there is no a single party, which replaced the state and the people’s power. Earlier denied mandatory and ubiquitous principle of partisanship in the field of research and teaching of history has started to deny. All this has created the illusion of society free from ideology in the historians’ mainstream. Meanwhile, it was ignored that the denial of partisanship is a specific form of the same partisanship. Denial of one ideology leads to the substitution of its place a different ideology. So whatever pluralism existing in society, the historian cannot be independent of his social position, also ideology cannot be separated from the history. Another thing is that ideology should not prevail over the freedom of man in his work, cognition of the world and own history. Implementing today the state program «The people in the flow of history» is designed to help not only society, but also to every particular individual.