Honorary citizens of the Qazaqstani capital 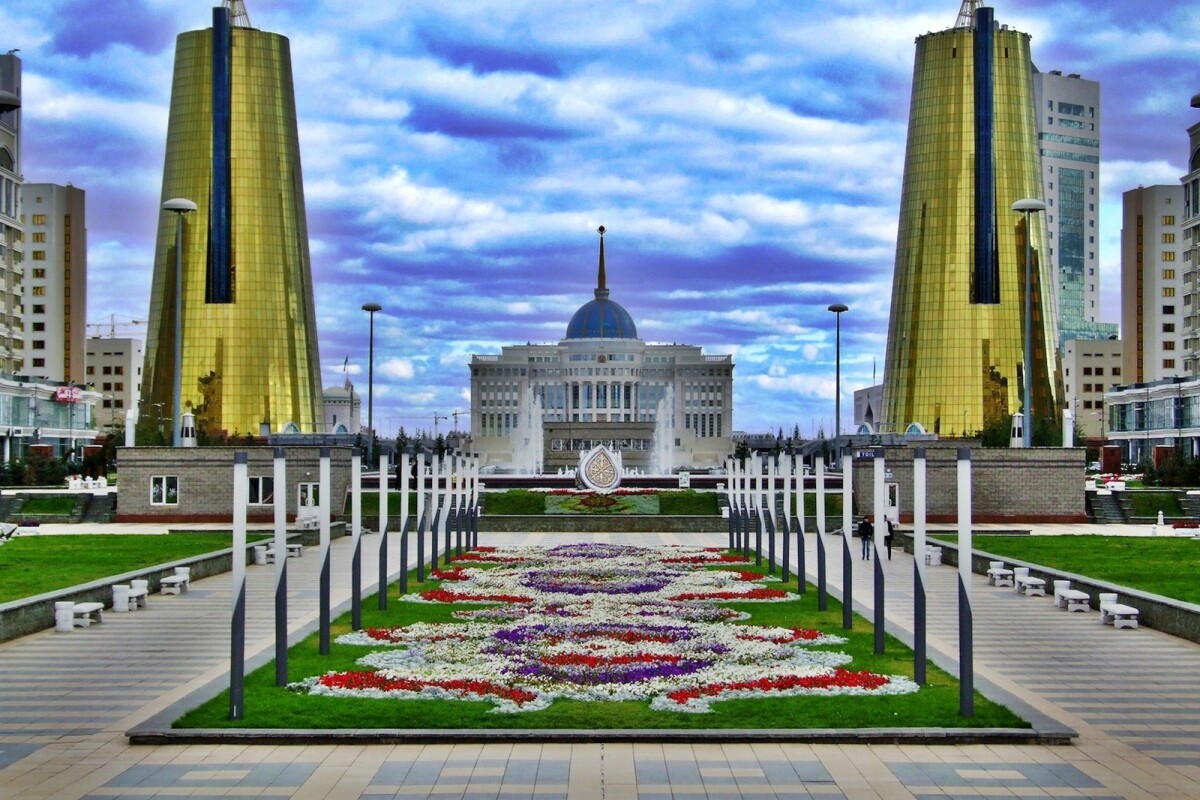 December 10, 1997 is a historical date for Qazaqstani people. On that day a Decree of the President of the Republic of Qazaqstan Nursultan Nazarbayev on a transfer of the capital of Qazaqstan from Almaty to Akmola was signed. The fateful decision marked the beginning of global changes in the life of people. In May 1998, the main city of the country was renamed to Astana.

- his or her great contribution to the development of the economy, science and culture, art, education, health and social sphere of the city;

- his or her distinguished personal services in state and public activities, development of democracy, publicity and social progress, spiritual and intellectual potential;

- his or her achievements in sports, state and military service;

- his or her charity work and mercy;

- his or her fruitful work on strengthening interethnic harmony and social stability, peace, friendship and cooperation among nations;

- his or her active efforts to protect the rights and legitimate interests of citizens.

The title is conferred by the decision of the session of the City Maslikhat by a vote.

At the same time, applicants can be nominated by state bodies, labor collectives and public associations. The holder is issued a diploma and a special certificate signed by the Astana Akim and a secretary of the City Maslikhat. 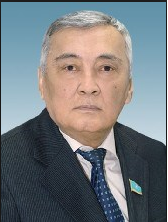 Amanzhol Bulekpayev was awarded the title «Honorary Citizen of the city of Akmola» for his great achievements in the development of the city of Akmola and its reconstruction with regard to relocation of the main city of the country. The role of the Head of the City Administration in that transitional period from the regional center to the future capital was crucial. He put as much effort as he could into his work. People, who worked with him, used to say that he had a great capacity for work. He attracted people around him by his openness in communication, kind heart and natural charisma. He enjoyed great respect among people.

Amanzhol Bulekpayev motivated his employees to higher levels of achievement through outstanding mentoring. All team members worked in a cohesive manner, as integral parts of a single mechanism, inspired by one idea, one goal: by all means thoroughly prepare the city for relocation of the capital.

In one of the interviews of those years, in November 1997, on the eve of the beginning of the “great resettlement” to the new capital, Amanzhol Bulekpayev said: “The tasks assigned to the city and me were completed on time. All issues related to the relocation of the office of the President, the Parliament and the Government to the new capital were regulated in accordance with the schedule until December 1997.  The final date of delivery of housing, buildings, structures in full is December 10th.  Among them are the residence of the President, offices of Parliament and Government of Republic of Qazaqstan”. By this time, a number of houses to be used as hostels were ready for the tenants to settle. The City Administration fulfilled all requirements necessary for comfortable living of new comers in the initial period. 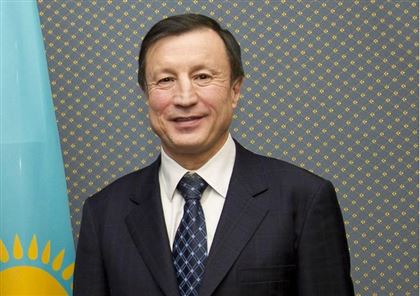 Adilbek Dzhaksybekov graduated from the All-Union State Institute of Cinematography and the Plekhanov Moscow Institute of National Economy. He has a degree in economics. He is an author of the books: “This was the beginning of Astana”, “Light a Star is a new Capital”. Adilbek Dzhaksybekov served as Akim of the main city of Qazaqstan from 1997 to 2003 and from 2014 to 2016.

One of the holders of the title “Honorary Citizen of Astana” is Bulat Kuanyshev. He was awarded this high title among the first in 2002 for his enormous input into becoming and development of energy complex of the main city of Qazaqstan and the country on the whole.

For more than half a century, Bulat Kuanyshev directs the work of Mekhkolonna-56 LLP. It is one of the few enterprises of the Soviet era, that not only survived in the crisis of the 1990s, but also successfully adapted to market conditions.

In 1995 Andrey Dubitskyi was awarded the title “Honorary Citizen of Akmola” for research work in the field of regional history, telling about the history of the city, for his active journalistic and writing activities. 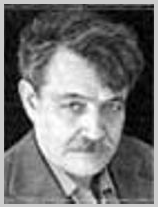 Andrey Dubitskyi was born in pre-revolutionary Akmolinsk (old name of Nur-Sultan city). In 1936 he graduated from the Omsk Art College. Then he came back home, worked as a Teacher of Drawing and Drafting at secondary schools of Akmolinsk and dreamed of continuing education in high schools of Moscow or Leningrad (at present Saint-Petersburg). But then the Second World War came and his dreams broke down. In December 1941, Andrey Dubitskyi was drafted into the army. He was as a private soldier of a separate demining battalion of the 29th Rifle Division, formed in Akmolinsk. He returned home after the victory in the Battle of Stalingrad that meant the end of the Second World War. Andrey Dubitskyi was awarded the medal “For Courage”.

Starting from 1946 he worked as a journalist in local newspapers: “Akmolinskaya Pravda”, “Tselinny Krai”, and “Tselinogradskaya Pravda”.

Andrey Dubitskyi is the author of more than 10 books, including collections of short stories and three devoted to his hometown: “Akmola is a glorious town”, “Let’s walk in the streets of Tselinograd”, “In that place, where the Ishim river flows”.

Everyone in the city knew him and respected very much for his commitment to work.

Among the honorary citizens of Nur-Sultan city (earlier Astana) are four presidents. One of them is the first President of Qazaqstan Nursultan Nazarbayev and the former head of Greece Konstantinos Stephanopoulos, the ex-president of Moldova Petru Lucinschi and the former president of South Korea Lee Myung-bak.