Home News History in 5 minutes What is the reason behind naming or renaming the capital cities? 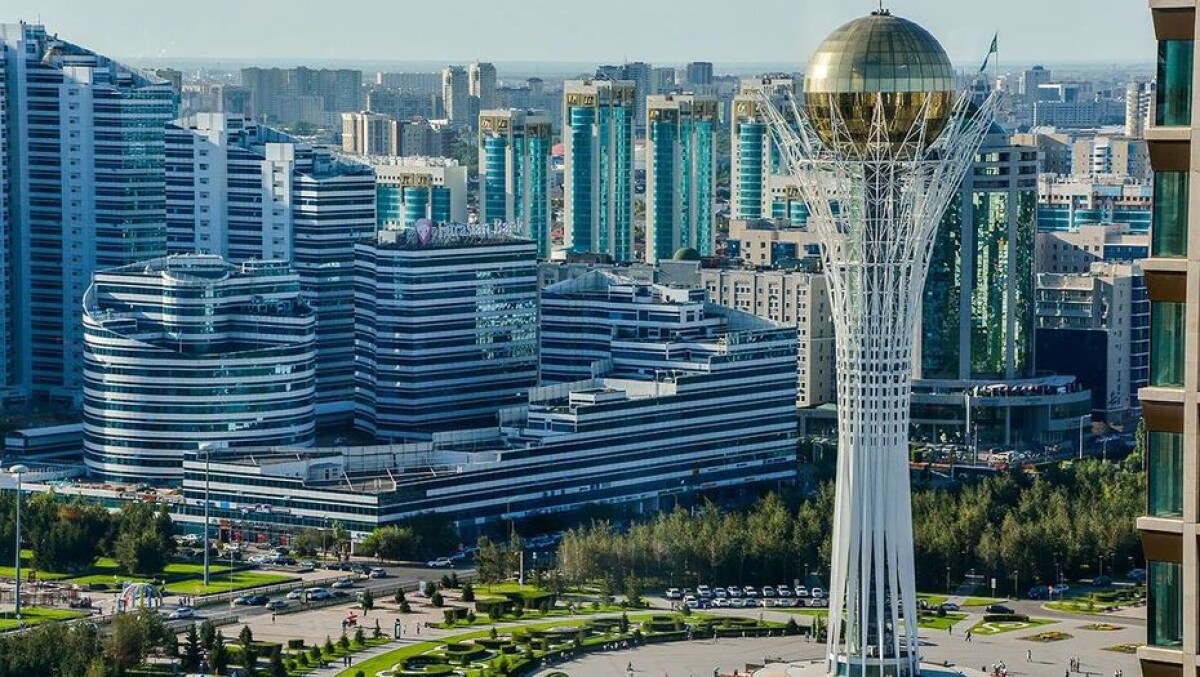