Home News History in 5 minutes Memories of fighting in Afghanistan 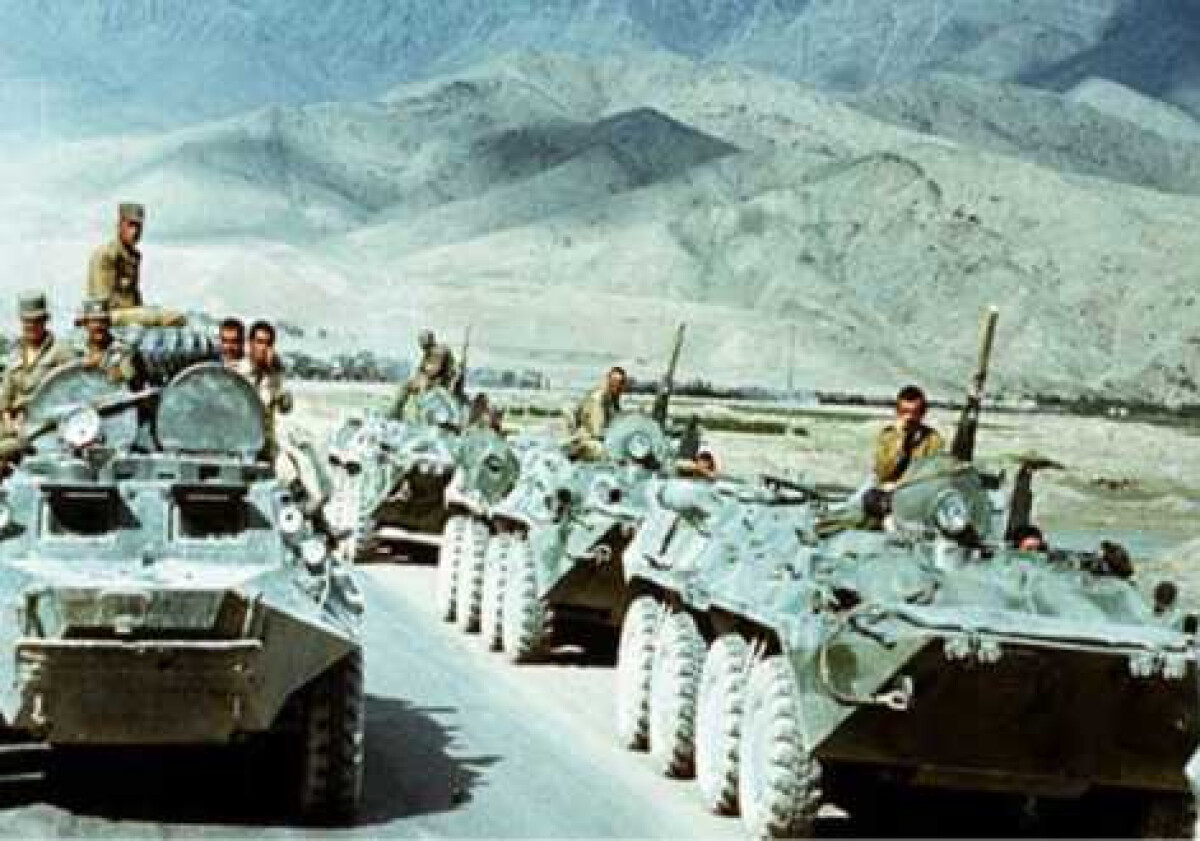 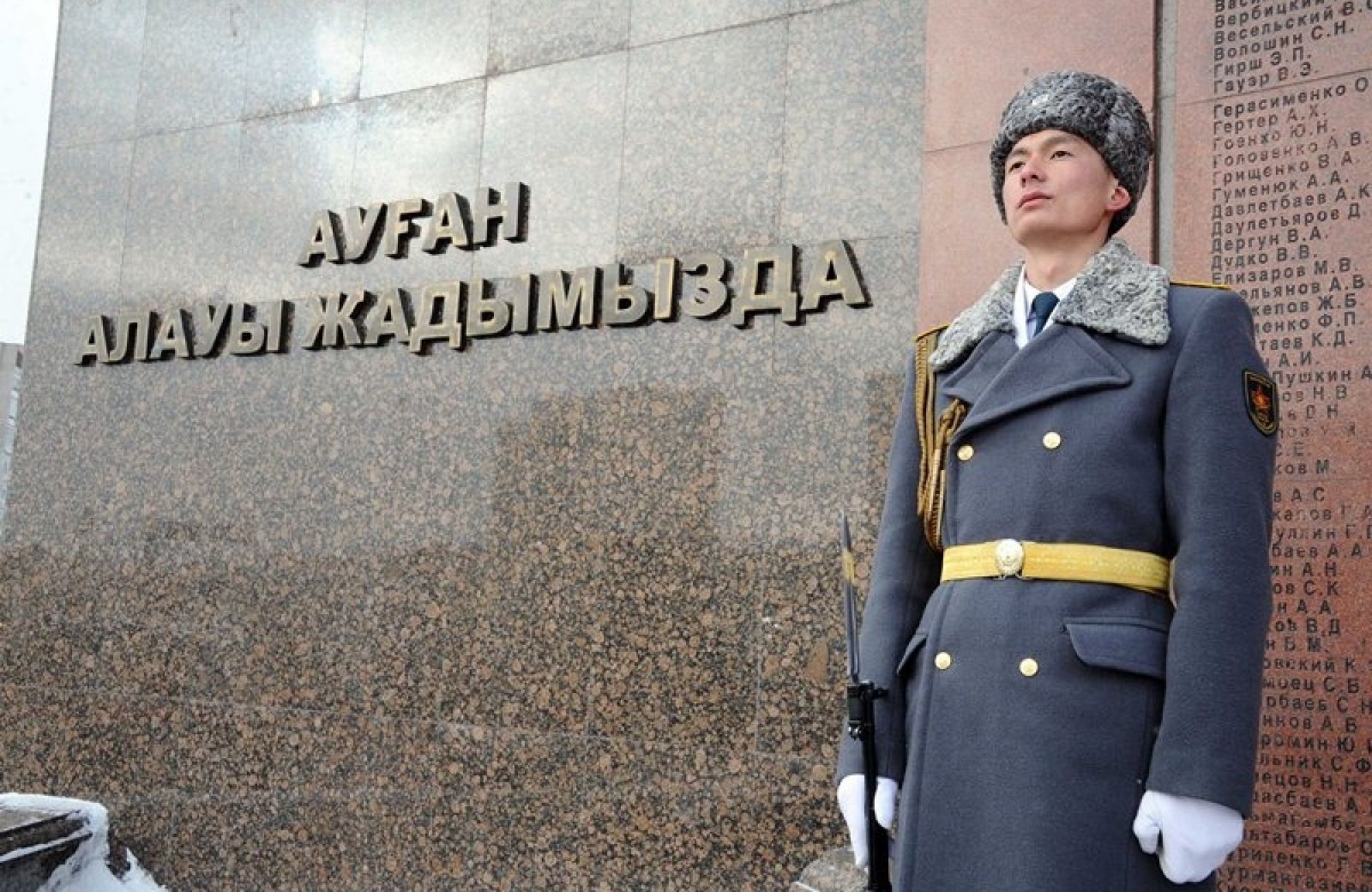