Home News History in 5 minutes In the stream of history

In the stream of history 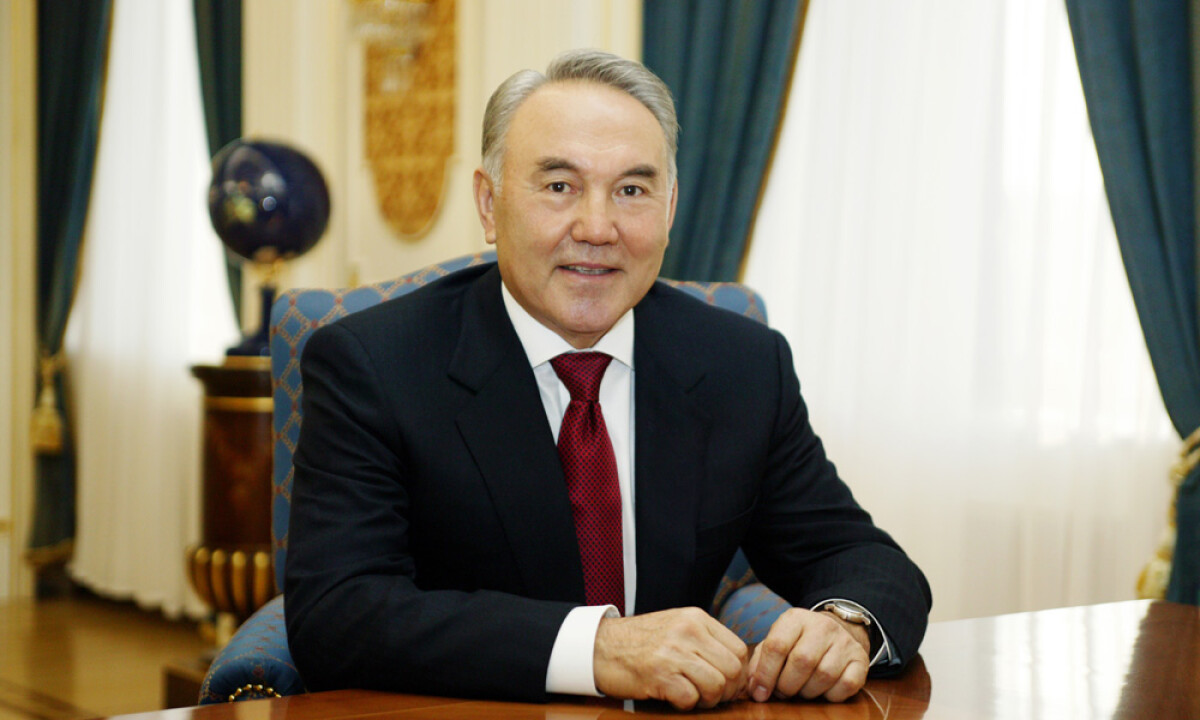 The editorial staff of the NDH congratulates all Kazakhstanis on the Day of the First President and publishes an excerpt from the book of N.A. Nazarbayev "In the stream of history"!

Naive times of the "project planning of the nation" have passed. And not only because totalitarian states have sinned in the history of the twentieth century, but also because an understanding of the fundamental fact has come. Nations are living organisms; the controllability of their development has socio-biological and cultural limitations. Cultivating nations as mushrooms is not only useless, but impossible. In addition, the uniqueness of each nation often outweighs the possibility of some common prescriptions. So in a well-known proverb, the essence of which comes down to what is good for one - death for another, a healthy national skepticism about universal prescriptions is hidden.

However, understanding the general trends in relation to the national sphere is certainly necessary. Without this, it is impossible to determine the general logic of state development.

And in this connection it becomes clear why so much attention is paid to the issues of cultural strategy in this book. After all, the basic condition of our national-state policy is the question of our own self-understanding.

We must recognize that internal heterogeneity, on the one hand, and the external influences of the cultural order, on the other, contribute to the fact that the cultural integrity of the Kazakh nation is far from ideal.

In case of inaction, we ourselves will be dragged to pieces by a moving history, as different "cultural islands" inside the Kazakh nation will objectively drift to other centers of attraction. To understate the significance of this problem is impossible. Since my task is not a culturological analysis of the situation, it will be much better done by professionals, I would like to share the observation of the politician.

When we talk about different cultural influences, regardless of the positive or negative direction of such influence, we get into the situation of the passive consumer. I would say in the imperatives of the circumstances, even if they are global in nature. But in addition to these imperatives, there are our national goals being designed. And for politics, this is a very important difference. What is more important - to obey circumstances or achieve our inner and strategic goals?

The question is put incorrectly and, unfortunately, by many intellectuals, and not only in Kazakhstan, it is formulated as such. This is the question that "torn consciousness" poses. There is a fixation of the current state of the same Kazakh national consciousness and a confrontation with the notorious imperatives of circumstances, that is, external and internal pressures on this consciousness, is displayed. But the principle peculiarity of the national consciousness - its ability to develop - is overlooked.

This instability, the fluidity of national consciousness raises many questions for practical politics. At least three difficult problems arise.

First, what scenario of development of events corresponds to strategic national interests? Second, what other options for the development of the situation are laid in a real historical process? Third, what is the degree of realism, the feasibility of the desired option?

Therefore, the correctly formulated question should have sounded differently: "How to achieve the preservation and development of the Kazakh national identity under any realistic circumstances?" Of course, this is the widest possible formulation of the problem. But how much should, interestingly, be asked questions when it comes to the nation and the state in the context of the dangers of the "moving history"? After all, joking or making mistakes in this matter is unacceptable. Questions should be adequate to these dangers. As the ancients used to say: "Here is Rhodes, here jump".

For Kazakh humanists there is no task today more urgent than to pave the way in this colossal field of interaction of national identity and dynamic imperatives of the times. This is not only a political problem, but also a scientific one. Therefore, to anticipate the works of scientists, the task for the politician is ungrateful. I'm just trying to outline the nature of the problems that we have to face not so much in the form of textual creativity as in making specific decisions.

Today, full eclecticism in understanding the place of the Kazakh nation in the modern world catches the eye. Immediately attempts are made to construct global theories, whose goal is to search for the Kazakh identity in the context of world trends.

Such global changes as post-industrial society, the clash of civilizations, the success of liberalism, neoconservatism are projected without any historical and geographical restriction at once to the Kazakh nation. As if we have no more problems today than neoconservatism! In other words, there is a noncritical expansion of the problem field of the Kazakh nation.

On the other hand, there are attempts, by the way, even more common, to immerse the Kazakh history in its own autonomous world with beautiful, but obsolete ideologemes. Analysis of Kazakh problems, especially Kazakh ethnicity, through the prism of the norms and values ​​of the nomadic society, is an unjustified narrowing of the problem field of the Kazakh nation. After all, if we even cast aside the challenges of our time, the Kazakh nation itself has never been closed, isolated. It was open to various influences by the will of fate and the heaven, and yet managed to preserve the national meaning, which is by no means reducible only to nomadism and traditionalism. The "singers" of traditionalism forget about that insidious property of history that traditions were once evoking a rejection innovation...

In order to remain "in the circle of reality," it is necessary to move away from both too broad and too local ideas about history and modernity of Kazakhs.

And here there are at least two components of this approach. The first is the actual historical component. The approaches used today are reduced to dividing the national history into a traditional nomadic society, staying within the Russian Empire, the Soviet period, and the Kazakh nation in conditions of independence.