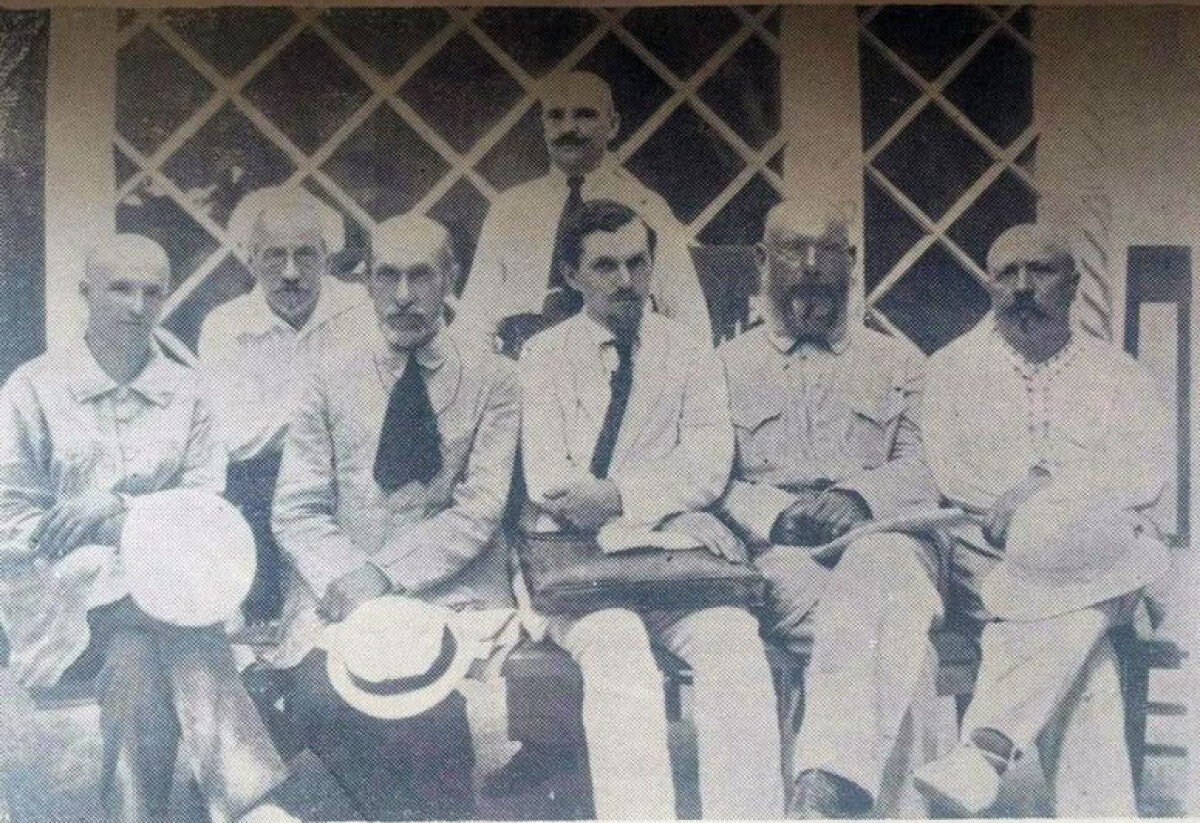 Field of his study covered the entire eastern world from the state of natural resources to religious beliefs.

Bartold was raised in a wealthy family, his father was a stockbroker, he could afford to pay for research conducted by his son; these research works often included distant foreign trips, and he sought to spend money to meet his scientific interests.

Vassily Vladimirovich was an academician of the St. Petersburg Academy of Sciences, a member of the Imperial Orthodox Palestine Society. He was one of the authors of the Encyclopedic Dictionary of Brockhaus and Efron.

In 1891 - 1892 Bartold actively visited the main scientific centers of Europe, including Germany, Finland, Switzerland, Northern Italy, and Austria-Hungary. In 1900 he presented his work "Turkestan in the era of the Mongol invasion" for a master's degree, but he was awarded the doctoral degree of the historian of the East! In addition to Russian sources, he was published in foreign publications, including German ones.

In 1910 Bartold became a corresponding member of the Russian Academy of Sciences, since 1913 - its academician.

His main scientific research was focused on the history of the peoples and states of Central and Middle Asia, the comparison of the Eastern and Western worlds, and Islamic studies. Bartold in his studies touched upon the relationship and interaction of Slavic and Turkic culture. He introduced the scientific world to the results of his analysis of Eastern works on the life of the ancient Slavs.

Bartold owns essays on the socio-political history, historical geography, archeology of Central Asia. The great importance of his work, which included the results of the analysis of eastern sources on the history of the ancient Slavs, as well as other peoples of Eastern Europe, remains important. During his lifetime, Bartold received recognition from the scientific community; his works were highly valued at home and abroad, where they were specially translated.

Vassily Vladimirovich also showed himself to be a highly qualified specialist in pedagogy, organizational and social activities. He was often invited to take part in scientific congresses, conferences, symposia.

The researcher also contributed to the opening of educational centers and institutions, libraries in Central Asia; a base of eastern manuscripts was made to create a separate fund. Bartold was one of the popularizers of the Cyrillic writing system. After the establishment of Soviet power, he was actively involved in the work of creating graphics for non-literate peoples and replacing the Arabian language with the Cyrillic alphabet. 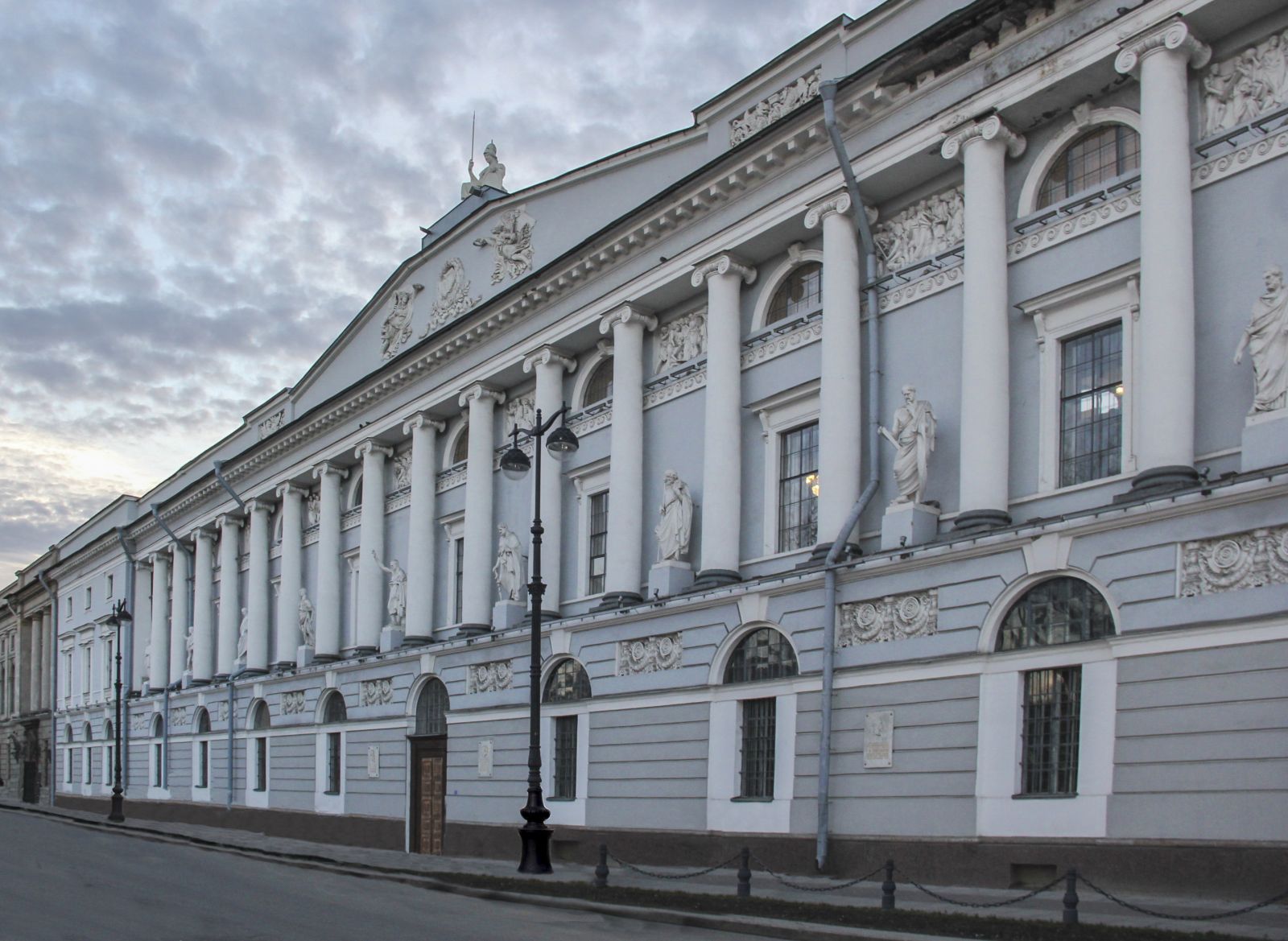 The scientist was readily received in the main world libraries and archives, where he could analyze the eastern manuscripts. This allowed him to come forward with articles and reviews about the state of libraries, their manuscript departments, offer their options for data collection, etc.

In 1927-1930 Bartold regularly, twice a week, visited the Public Library, where he studied and described manuscript collections. In 1929, Bartold created a five-year plan for working with catalogs, but his sudden death violated his plans.