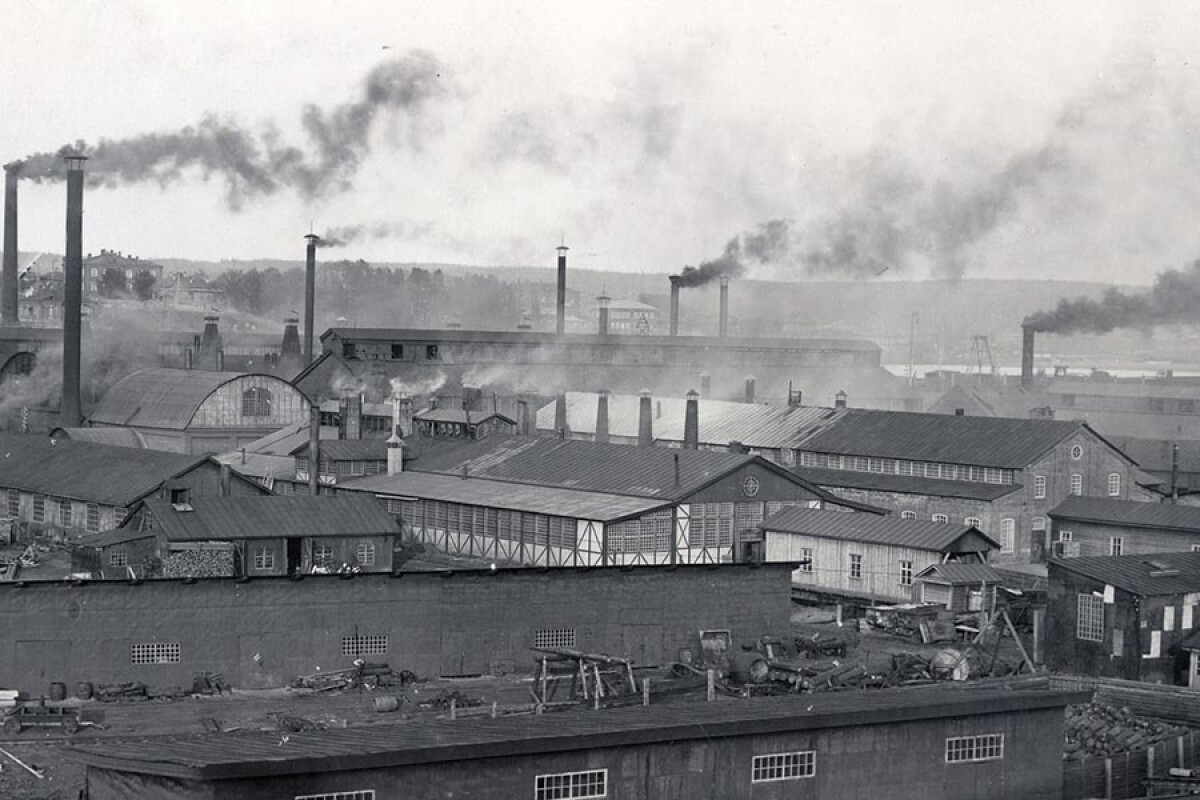 How was the metallurgical industry provided with engineering and technical specialists in the 1950s and 1960s?

After the Second World War, the industrial sector developed intensively, especially metallurgy. Over time, the training of qualified specialists began, and a lot of experience was accumulated. And this experience paved the way for specialists in metallurgy of our country to this day. The engineers who mastered the new technologies were able to show their professionalism in the development of industry and in the training of young engineers.

After the war, by the end of the 1940s, large industrial enterprises opened in Kazakhstan: the Kazakh Metallurgical Plant, the Aktyubinsk Ferroalloy Plant, the Balkhash Copper Smelting Plant, and the Ust-Kamenogorsk Lead-Zinc Plant. They were of great importance in the national economy, they employed more than 100 thousand people, engineering and technical specialists increased to 90%. The main core, more than 60% of the workers and engineers of the metallurgical industry, was concentrated in the central and western regions of the Soviet Union.

Along with the discovery of ore deposits, research works began. The idea of ​​building an enterprise with a full metallurgical cycle was put forward by geologists and engineers K. Satpayev and M. Rusakov in the 1930s and 1940s. 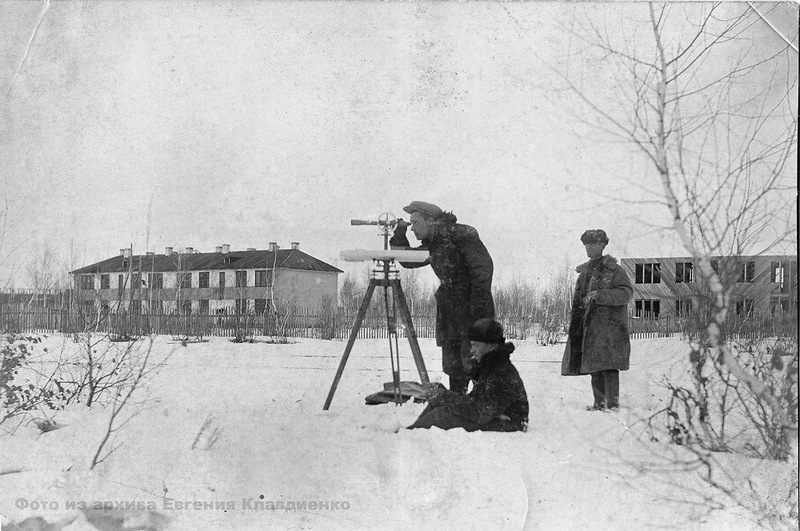 In the 50-60 years of the twentieth century, the composition of workers in the enterprises of Kazakhstan has undergone great changes. In particular, in Karaganda, Kostanay, Southern Kazakhstan, and East Kazakhstan, the number of people involved in the national economy has increased from 1.5 to 3 times. After the ХХ-ХХІІ congresses of the CPSU Kazakhstan turned into a large construction site.

In the period from 1956-1965 the number of workers in ferrous metallurgy increased by 7.5 times.

In the middle of the twentieth century, large enterprises of Kazakh metallurgy were Kazakhstan's Magnitogorsk, Ermakov ferroalloy plant (now Aksu), Sokolov-Sarbay ore mining and processing enterprise. The volume of production of ferrous and non-ferrous metallurgy has significantly increased. In this regard, the demand for local highly skilled personnel has increased (in a short period of time, 100,000 people were required). 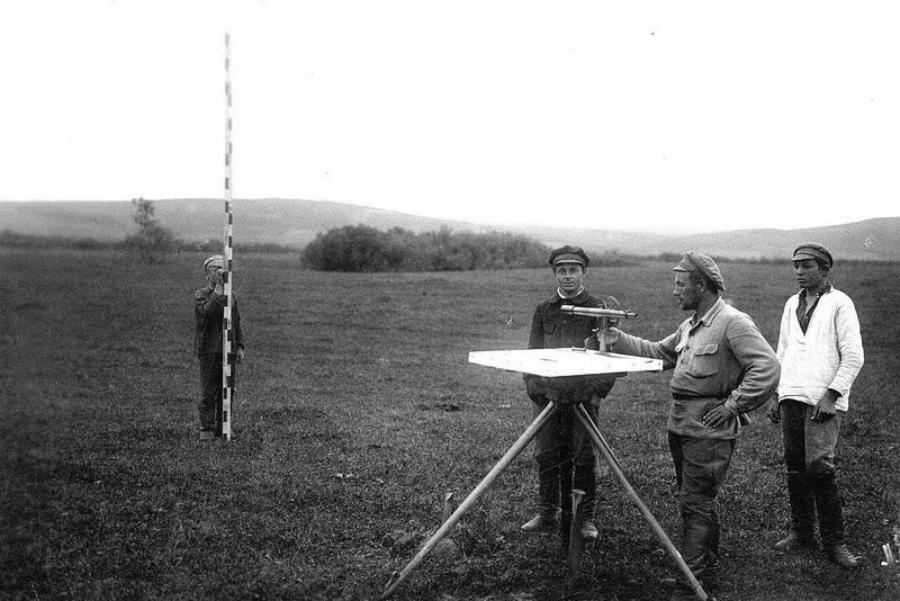 In the training of engineers, the universities of the RSFSR and other union republics made a great contribution. For example, in 1951-1958 about ten young specialists graduated from the Moscow Institute of Steel and Alloys, among them A. Konayev, E. Turkebayev and M. Akbiyev, A. Omarov, K. Umarov, T. Khamzin and others. Later they became known scientists, scientific leaders, worked in responsible government positions.

In the training of engineering and technical personnel of the country, the Kazakh Mining and Metallurgical Institute took a special place. The institute was opened in 1934; annually it graduated about one hundred qualified geologists, mining engineers, and metallurgical engineers. By 1960, the Institute had trained about 4000 engineers.

If you look at the statistics of staff training, if in 1947 - 264 specialists were trained at the correspondence departments of the universities of the republic, by the end of 1950 - 23,760 people were studying at correspondence and evening departments. If in 1955-1956 school year 25 people were studying at the correspondence department of the All-Union Polytechnic Institute, in 1956-1957 school year 671 people were already studying. In 1955 a branch of the All-Union Engineering and Construction Institute was opened in Alma-Ata. Prior to that, training of civil engineers was not conducted in Kazakhstan. 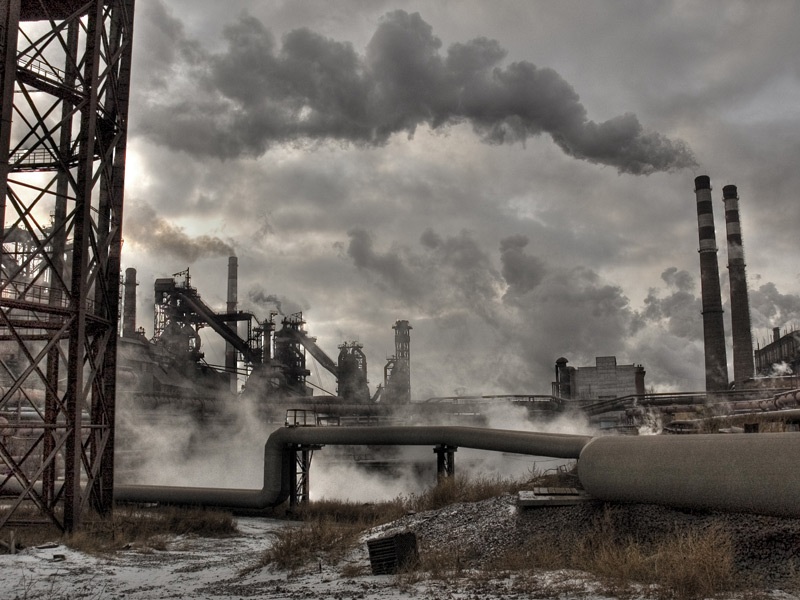 In the first year of the Fourth Five-Year Plan, Karaganda Metallurgical Plant had 57 vacancies for engineers, and in the following year this number was 784. This shows the growing demand for this specialty.

The qualitative change in the composition of students of technical universities in Kazakhstan was greatly influenced by the Resolution of the Council of Ministers of the USSR as of September 18, 1959 "On the Participation of Industrial Enterprises, State Farms and Collective Farms in Acquiring Institutes of Higher Education and Technical Schools and in Training Specialists for Their Enterprises."

In 1956, training continued, the Ermakov ferroalloy plant (now Aksu) and the Sokolov-Sarbay ore mining and processing enterprises were created. A large group of graduates studied at the plants of the Ural, Siberia and Ukraine. In 1958, 195 young specialists from Kazakhstan upgraded their qualifications in the vocational schools of the RSFSR. In 1959, about 600 young specialists practiced in factories. Among them in Cherepovets - 91, Chelyabinsk - 191, Kuznetsk - 104, Krivoy Rog - 44, in the Karaganda Metallurgical Combine - 117 people. 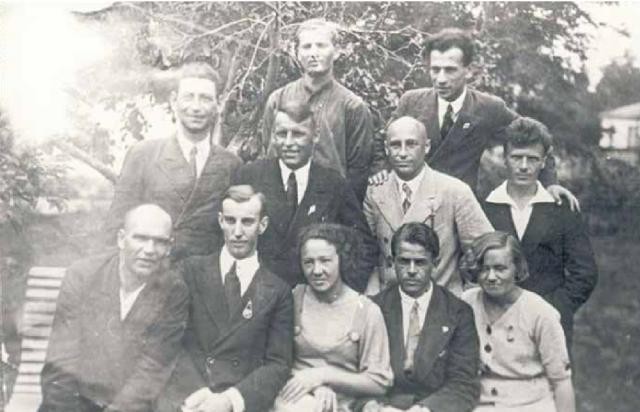 So, in the 50-60 years of the 20th century, new factories and plants were opened in Kazakhstan, and training was also intensively pursued.