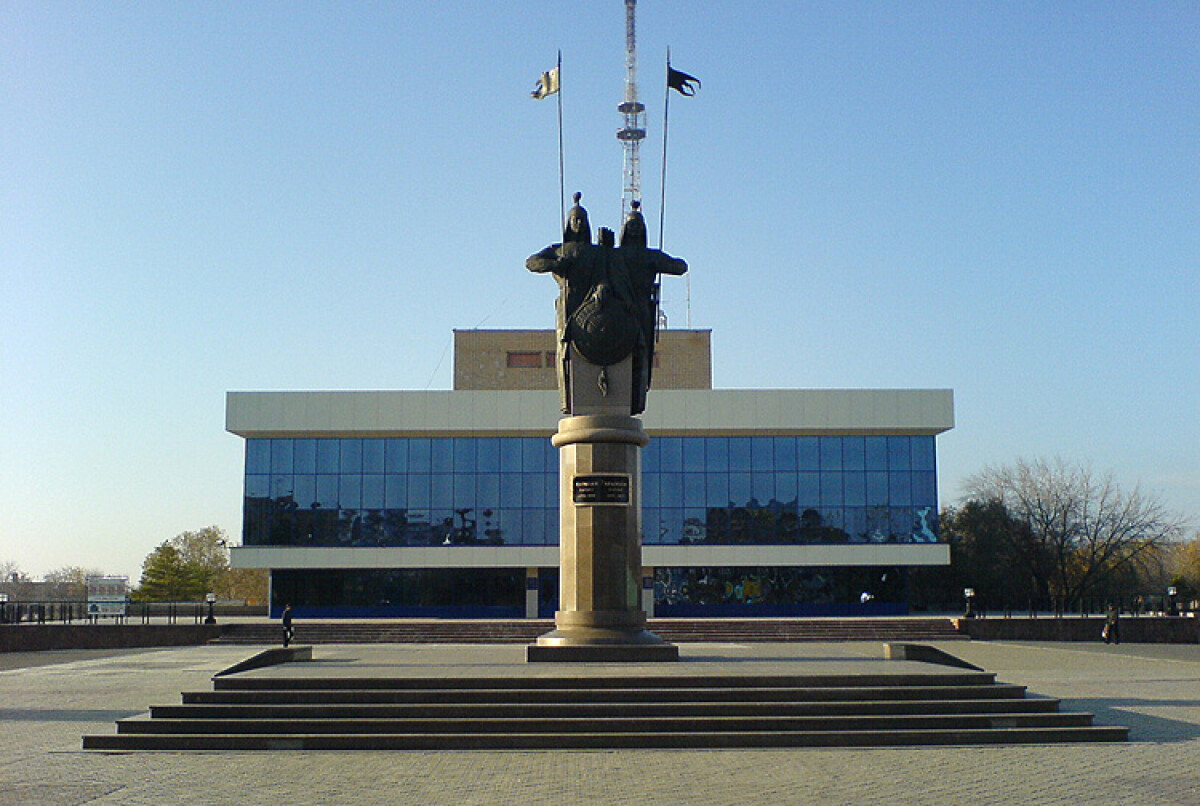 Our Motherland is rich in its batyrs. Without the defenders of the Fatherland, there can be no state. Courage, patriotism, generosity are the features of a real batyr

History demonstrates: heroes aren’t born – they are made.

About the heroism of Karassay and Agyntay, two Kazakh Batyrs, we know from history. Famous for their bravery both batyrs rest near the village of Madeniet in Aiyrtau district of the North-Kazakhstan region. In the XVII century, these batyrs under the banner of Yessim Khan defended their native land from enemies. At the time of the Dzhungar raids, the 18-year-old Karassay was a leader of the troops of Yessim Khan, and Agyntay of the Argyn clan was his faithful helper and friend. Both batyrs went together to battle, shed their blood and sweat for the peace and tranquility of their native land. For 48 years they took part in more than 200 battles. Both were buried on the hill of Kulshynbay. 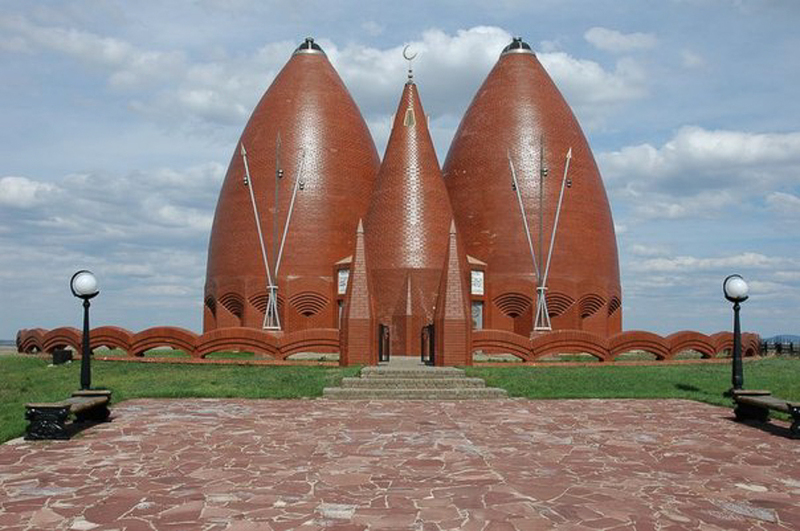 Their story is as follows:

Karassay and Agyntay rescue sultan Zhangir who was captured during one of the major Dzhungar battles in 1635, from the enemy’s hands. Years later, in 1643, the Dzhungars’ Batyr, wishing to take revenge on Zhangir khan and two batyrs, entered the Kazakh land with a 50-thousand troops. On the Kazakh side, an unexpected enemy was confronted by only 600 soldiers, but each of these 600 soldiers was worth one hundred people. And in this bloody battle, Karassay and Agyntay batyrs were especially prominent - they were distinguished by European methods of fighting. During the battles, both batyrs were always in the front positions. With their heroism they became an example for the younger generation of batyrs. The last time Agyntay and Karassay batyrs participated in the battles with the Dzhungars in 1664 and defeated the two thousandth enemy army. It is often said in the legends that Agyntay was a man of exceptional strength. His fist crushed any opponent. Therefore, a man with a strong fist, in the people called "Agyntay fist". 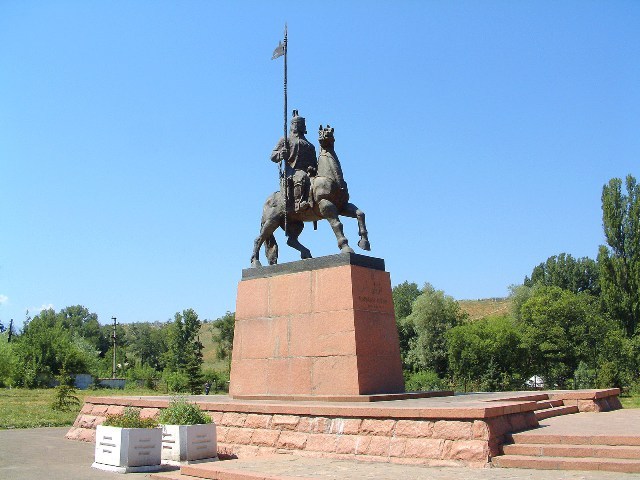 October 15, 1999, a monument was erected to Karassay and Agyntay batyrs. The composition complex continues the traditions of the ancient Turkic rates of kagans. The complex is located in the direction of Mecca. At the entrance, fenced with a brick fence, there are two towers. The entrance leads to the platform in front of the mausoleums, intended for praying and sacrifices. In the corners of the site, as symbols of military prowess, crossed spears of a metal profile with bronze patch plate are installed on granite bases. In the center of the circle there are two mausoleums of batyrs, which have an ellipsoidal shape characteristic of Northern Kazakhstan. In front of them is a small conical mosque, symbolically and architecturally unifying the mausoleums. The memorial complex, established in honor of Karassay and Agyntay batyrs, is one of the main historical and cultural places of the North-Kazakhstan region. It causes great interest among tourists. Every year, crowds of tourists and pilgrims flock to this historic complex. The President of Kazakhstan, N.A. Nazarbayev, twice visited this complex. On the Kazakh land there were many heroes and events that should take their worthy place in the history of the Kazakh people.

Our goal: to convey the importance of knowing their origins and people's values to the younger generation. With the help of such stories we want to bring up love for our native land, for which our ancestors fought for centuries, defended it and left it to the descendants.