Home News History in 5 minutes From “Kazakhstan” to “Qazaqstan”

From “Kazakhstan” to “Qazaqstan” 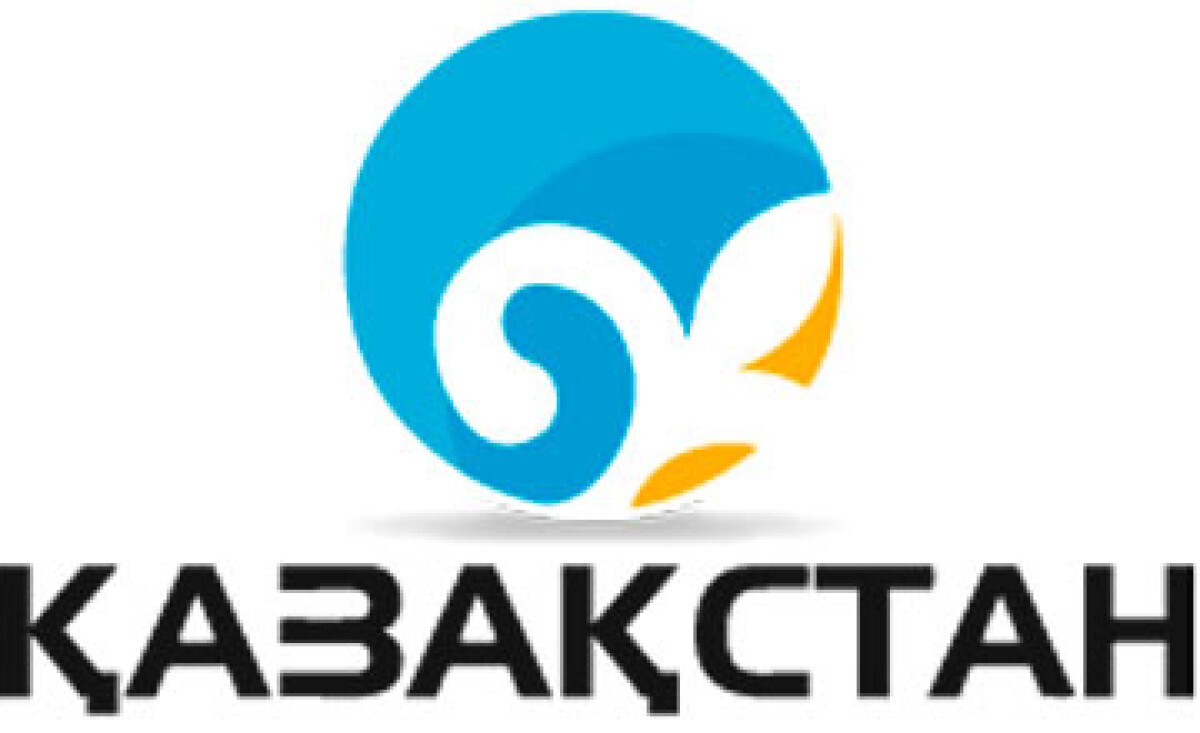 25 years ago, on September 18, 1992, on the basis of the State Television and Radio of the Kazakh SSR, the state television and radio company "Kazakhstan" was established

Since 1992, the State Television and Radio of the Kazakh SSR is known as the state television channel "Kazakhstan". 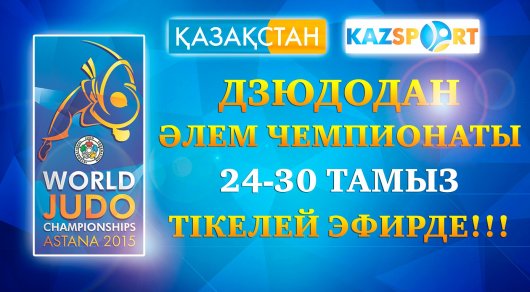 "Kazakhstan" positions itself as the state television and radio corporation implementing the information policy of the country. It has the largest audience of spectators and listeners. To date, the projects of the corporation are TV channels "Kazakhstan", Kazakh radio, "Kazsport", "Balapan", radio "Shalkar", "Astana", "Classic" and local branches.

The main place for broadcasting "Kazakhstan" is the television center "KazMedia Center", in addition the channel has branches in all regions of Kazakhstan, where the name of the city is added to the main name. For example: Kazakhstan-Pavlodar, Kazakhstan-Oral, etc. 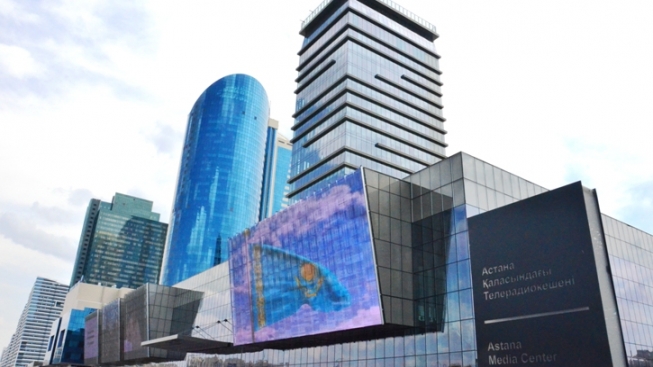 According to statistical data, 98.63% of Kazakhstanis can view "Kazakhstan"; radio is available to 88.74% of the population. More than half of the villagers who have access to television satisfy their information and cultural needs through the "Kazakhstan" TV channel.

The corporation bases its work on educational and entertainment tasks, popularizing Kazakh national values ​​and inculcating high moral aspirations. The goal of "Kazakhstan" is to familiarize citizens of our country with the main state and international socio-political processes, the formation of patriotism, and love for a common homeland. 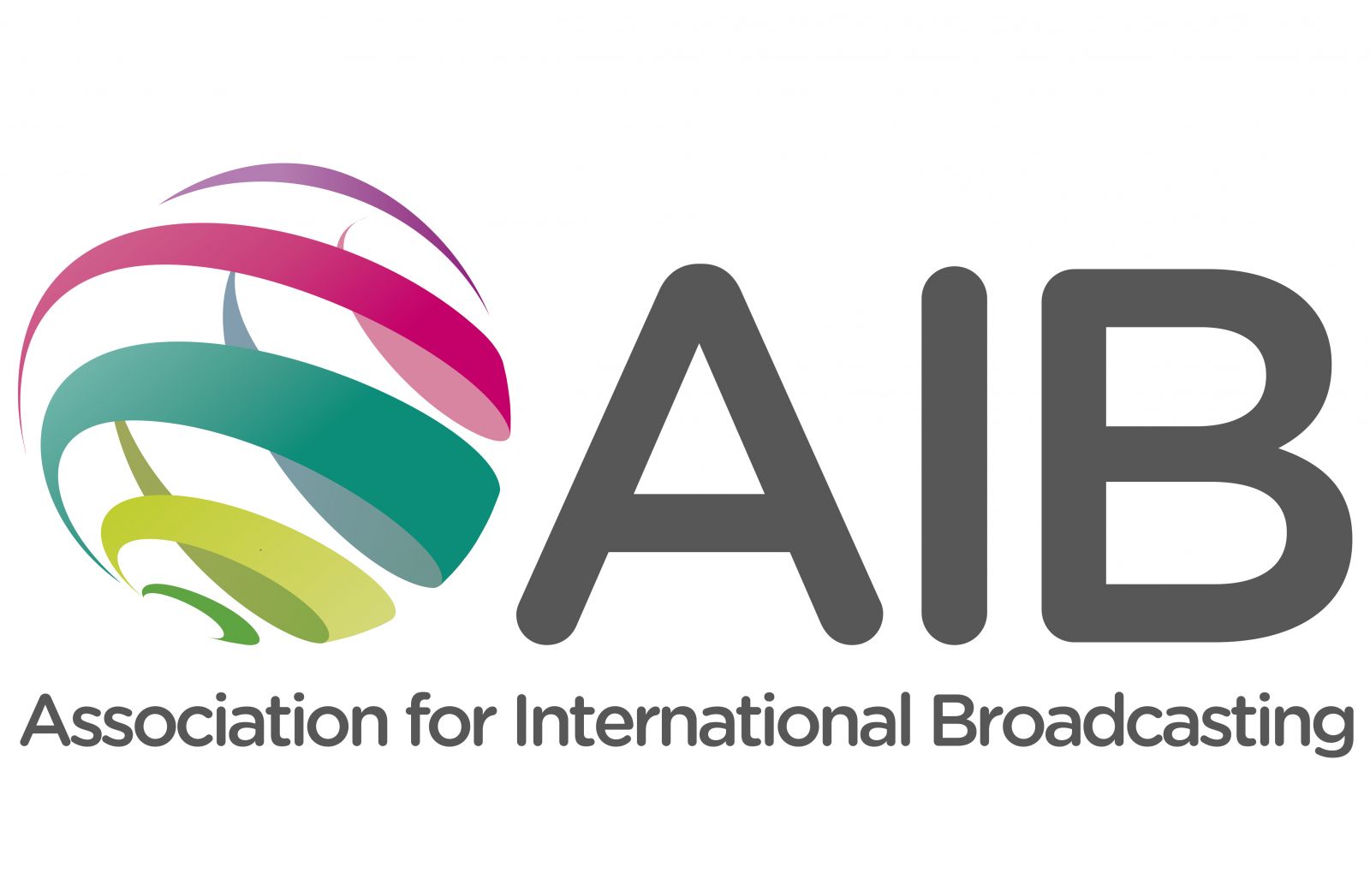 June 17, 2013, the television and radio company "Kazakhstan" was admitted to the Association for International Broadcasting.

AIB originated in 1993, as a non-profit organization. It includes about fifty major broadcasters, including BBC World, Bloomberg, Al-Jazeera, France 24, Russia Today, Eurosport, Deutsche Welle and others. JSC "Kazakhstan" positively looks at its membership in the association: the experience of working with global TV and radio broadcasters will further enhance the professional level of the channel, and will also contribute to the improvement of the work of the whole corporation, which will eventually allow it to enter the world media market.

August 28, 2017 the logo of the TV channel "Kazakhstan" adopted the Latin version of the writing - "QAZAQSTAN". Let's hope that the re-branding of the channel will give a new impetus to the activities in the media space of Kazakhstan.