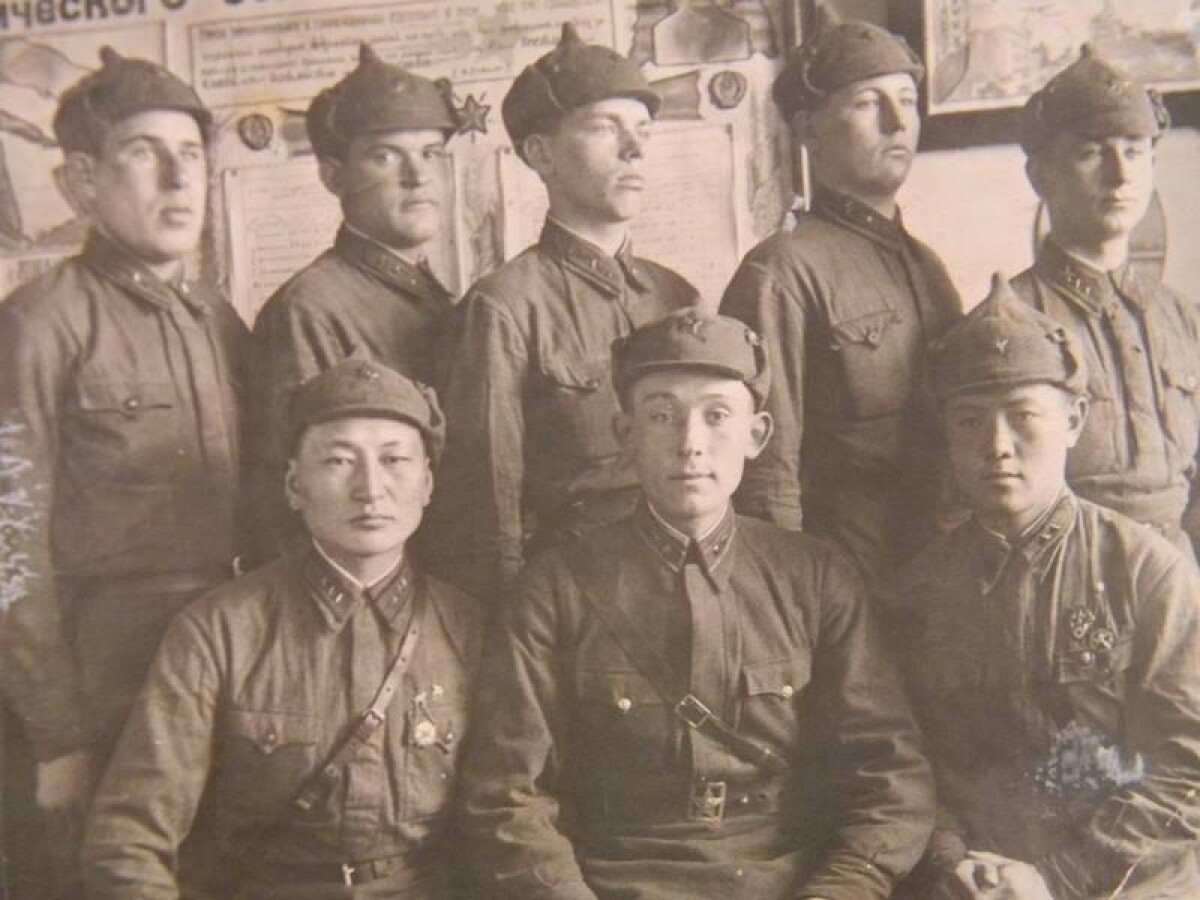 Under this title was published a small note in the newspaper "Soviet Steppe" dated June, 1930

And yet the archive is an amazing place. Here you can directly come into contact with an old and recent history, touch it with your hands.

Recently, among the archival documents, a note on the Red Army Cossacks rushed into my eyes. The note was published in the newspaper "Soviet Steppe" as of June, 1930. It says that in the autumn of 1929, 9 conscript-Cossacks were sent to the European units from the Akmola district. It seems to be nothing interesting, an ideologically adjusted note about the valiant defenders of the USSR, a Red Army soldier, a Cossack. But the names of the soldiers were not Cossack: Bayzhanov, Betayev, Dyusekov, Molha and Suleimanov!

The fact that in the late 20's - early 30-ies of the twentieth century, the Kazakhs were called the "Cossack", there is nothing surprising. As you know,

In the initial period of the construction of socialism in the country there was not enough personnel, the shortage of military personnel was especially acute. Five out of the nine above-mentioned draftees were sent to the regimental commander's school; from there they were to emerge as junior commanders. They were trained in the Ukrainian military district. "This strengthens international solidarity, gives the working Cossacks the opportunity to take an equal part with other nationalities in the armed defense of the Soviet Union," reads the note.

The Red Army Cossacks themselves thanked for the gifts sent from the Akmola district to the 12th anniversary of the Red Army and at the end of the letter they asked: "Write about the life of the district, especially about the party's policy carried out in the village and the aul and collectivization: Bayzhanov, Betayev, Dyusekov, Molha and Suleimanov."

The note does not indicate where they were sent; surely this information was classified as "secret." But now, perhaps, the archives of the Ministry of Defense of the RK will open the veil of secrecy, and we will be able to find out how the fate of the first Kazakh military commanders of the Red Army was.

The main photo depicts one of the cadets of the Rubtsovsk military infantry school K. Zhetpisov (photo from A. Zhumabayev's blog).