Home News History in 5 minutes The history of a hundred auls: aul of Kazhymukan 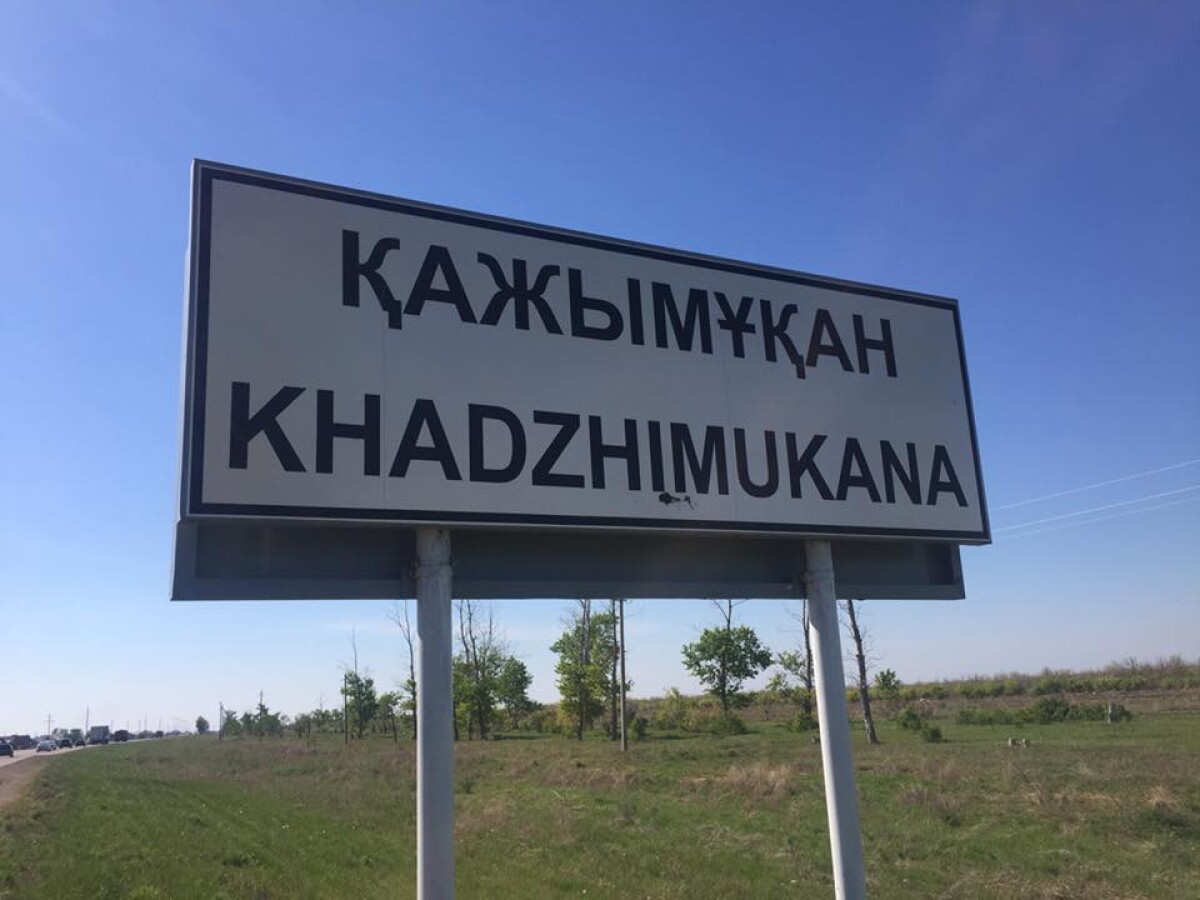 The territory of the present auls of Bozaygyr, Talapker, Vozdvizhenka was in the vicinity of aul №5. In troubled times, then in the virgin lands, new auls began to be built on the other side of Esil

The history of auls originates from the time of nomadic civilization.

In this regard, the “National Digital History” portal set the goal to implement the project "Zhuz aul" ("One hundred auls"). The cycle of articles within the project opens aul of a great paluan (wrestler) Kazhymukan. 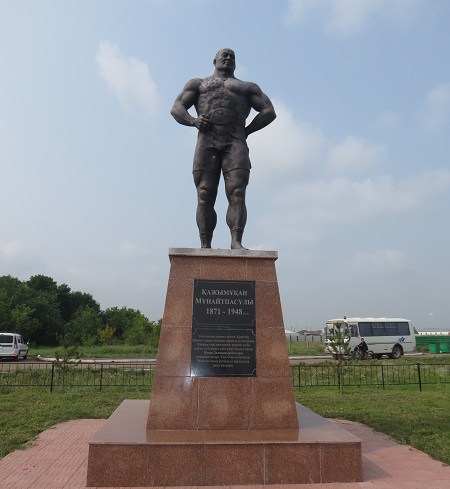 Aul of Kazhymukan - the birthplace of the glorious paluan of the Kazakh people Khadzhi Mukan is located 30 kilometers from Astana, along the road Astana-Yekaterinburg, to the north-west from the regional center of Akmol on the 31st kilometer.

The daily life of the modern aul, which belongs to the Talapker rural district of the Tselinograd region, is one step ahead of the neighboring auls. There is a post office, there is a main school number 4, a medical assistant's point, a rural park, small businesses, and a new mosque is being built.

According to the administrative reform conducted in accordance with the "Provisional Regulations" of 1867-1868, the main territory of Kazakhstan was divided into 3 governor-generals. The territory of the Akmola region became part of the West Siberian Governor General with a center in the city of Omsk. Akmola County included Kazakh parishes: Saryterek, Akmola, Esil, Nurbayev, Nura, Korgalzhyn, Saryozen, Sherubai-Nura, Kumkol, Karaganda, Spassk, Atasu and others.

The current village of Kazhymukan also belonged to the Saryterek Volost. At that time the aul was on the outskirts of today's new aul. At first these neighborhoods were called Zhadik. Then they began to call aul №5. Kazakh tribes, located along the shores of Esil, since ancient times engaged in cattle breeding, led a nomadic way of life. At the time of collectivization, in the virgin lands the village was a collective farm. This was told to us by a resident of the village of Kazhymukan Kanat aga.

- If we talk about the history of the aul, our aul was formed even before the formation of Soviet power. Initially, on the shore of Esil there were auls which were divided into 4-5 auls. Earlier these auls were assigned numbers. Then aul of Kazhymukan was called aul No. 5. Then, after the revolution, when Soviet power was established, this old aul was moved to the new village of Kazhymukan. At one time the aul was a big state farm. At that time it was called the Koskol rural district. During the collectivization it was renamed Budyonny. Both banks of the Esil River were a fertile pasture for cattle. A lot of horses and sheep were bred, says Kanat aga.

- There are a lot of auls in the vicinity of the village of Kazhymukan. And were they all in the territory of the aforementioned aul № 5?

- The territory of the present auls of Bozaygyr, Talapker, Vozdvizhenka was in the vicinity of aul No. 5. In troubled times, and then in the virgin lands on the other side of Esil, new auls began to be built. The first appeared Talapker. Then - Vozdvizhenka, which was renamed "Nureşil". Among new auls that appeared in 1954 was the settlement "27th point". Now it is called the village of Razdolnoye. Behind Razdolnoye was once the Kazakh village of Zhaynak. Now this village does not exist. In its place there is only an old cemetery. Next to the village was the village of Maksimovka. Earlier it was called Kokterek.