Home News The World of Magic

The World of Magic 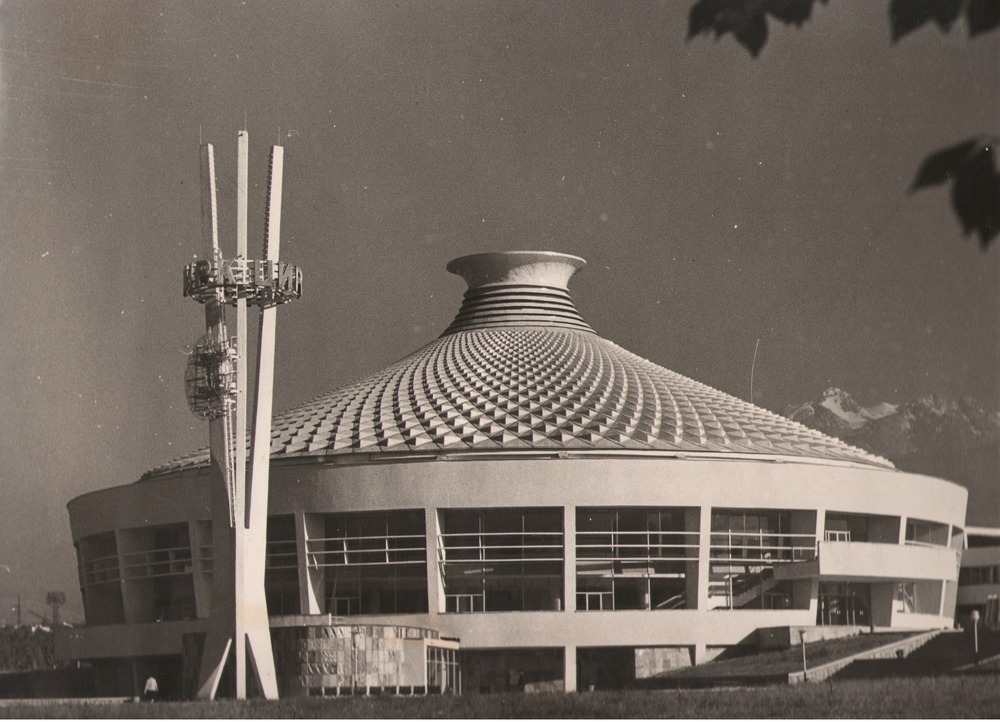 Circus art originates from fairs, folk festivals and spectacular performances in the squares

The first centers where entertaining performances were shown, speaking today's language - circus, were in Ancient China, Greece, Rome, Byzantium. The program of the entertainment evening, designed for rest and good mood of the royal nobility, aristocrats, over time acquired a systemic character, later became a whole art.

Today, the circus is loved by all; it is enthusiastically watched by both old and young, plunging into the world of magic and fairy tales. In the Kazakh steppes, art came late and it took many years to reach the professional level, while foreign circus art reached a high level.

July 24, 1970 is the birthday of the Kazakh circus, which this year turned 47 years old. The history of Kazakh circus art is rooted in the past. As you know, before the Kazakhs from childhood were skilled riders. For the peoples of the nomadic civilization, this was not alien, and yet for Kazakh children the circus art was closer, thanks to their athletic skills and physical endurance. The most famous among them is the great paluan (wrestler) Kazhymukan. It is known that he specially trained in circus art, and not only mastered, but also contributed to its development. Before the October Revolution, he demonstrated steppe variants of individual circus art numbers. Later, he was one of those who contributed to the formation of the circus as a theatrical performance.

It is important to note that Kazhymukan is the first Kazakh professional circus artist. About his incredible power in the people made legends. For example, as he went to the arena in Paris, putting camel on his back, how he tied a railroad in Berlin instead of a tie, and there are a lot of such legends and myths. 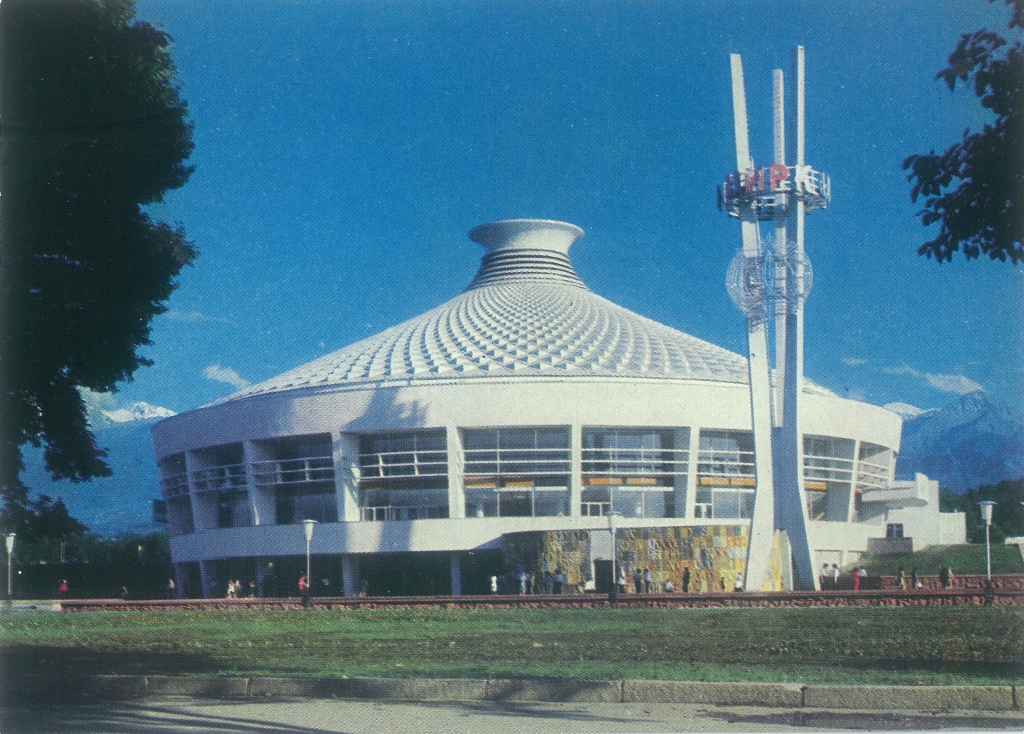 In the middle of the last century, small circus organizations began to appear in the country. Among them were Akmola and Shymkent circuses. But it was still early to call them professional. In 1965, it was decided to create a professional circus in Kazakhstan. Based on this, a circus studio was opened in Alma-Ata. The studio was headed by the director of the circus performances Georgy Perkun, the famous circus acrobat Vladimir Revyakin, the horseman Georgy Tokayev and Alexei Sokolov, as well as the first variety studio in Kazakhstan, the founder of the Kazakh circus Gulzhikhan Galiyeva worked there.

In 1968, the variety circus studio released the first graduates, among them: Sultangali Shukurov, Sarah Kabigozhina, Marat Kushmagambetov, and Svetlana Samushchenko. To obtain practical skills, the first 50 graduates of the circus studio were sent to the city of Saratov.

Circus art began to develop in national colors; the programs were created on the basis of Kazakh national games. Riders-dzhigits skillfully performed numbers, relying on Kazakh national games "tenge ilu", "kokpar tartu", "kyz kuu". On the one hand – it is art, and on the other - national value.

Tours in Asia, Europe, and America as part of the All-Union Circus, won international awards became proof that huge work and spilled sweat did not go unnoticed.

After that, on July 24, 1970, the day of opening of the Kazakh professional circus came. After a short time, on August 12, the Kazakh circus gave its first performance in Almaty at the Sports Palace. And in 1972 the KazGosTSirk (Kazakh State Circus) moved to its new building in the form of a Kazakh yurt.

Since then, the Kazakh circus has conquered not only our, but also world scenes, harmoniously connecting the wonderful world of magic with the world of art.