Home News History in 5 minutes In love with music

In love with music

The 111th anniversary of the birth of Latif Hamidi, a great composer, author of music for the hymn of the Kazakh SSR. Latif Hamidi made a significant contribution to the history of musical culture

Hamidi Latif Abdulkhayevich is a composer, People's Artist of the Kazakh SSR, laureate of the State Prize of the Kazakh SSR. He was born on July 17, 1906 in the village of Buvali of the Kazan province in a family of a hammer.

Talent for music of Latif Hamidi was noticeable at a young age. The first teacher, noticing the interest in music, taught Latif to play the mandolin. This prompted the future artist to begin studying at a music school in the piano and violin class. Soon he entered the Tatar Institute of Education. Poems of the famous poet Musa Jalil inspired Latif on the first student's works. After the successful completion of the Tatar Institute of Education, he did not stop, but continued his studies at the Kazan Musical College on the class of cello. The music school became a place of acquaintance and friendship between Latif Hamidi and Musa Jalil.

It is no coincidence that Latif Hamidi chose vocal as the main direction of his work. It was this genre that made it possible to comprehend the spirit and character of Kazakh music. In addition to the vocal direction, the composer also worked in the genre of instrumental music. The People's Artist created music for the ensemble of folk instruments, string quartet. He wrote a favorite "Kazakh Waltz" and "Bulbul". 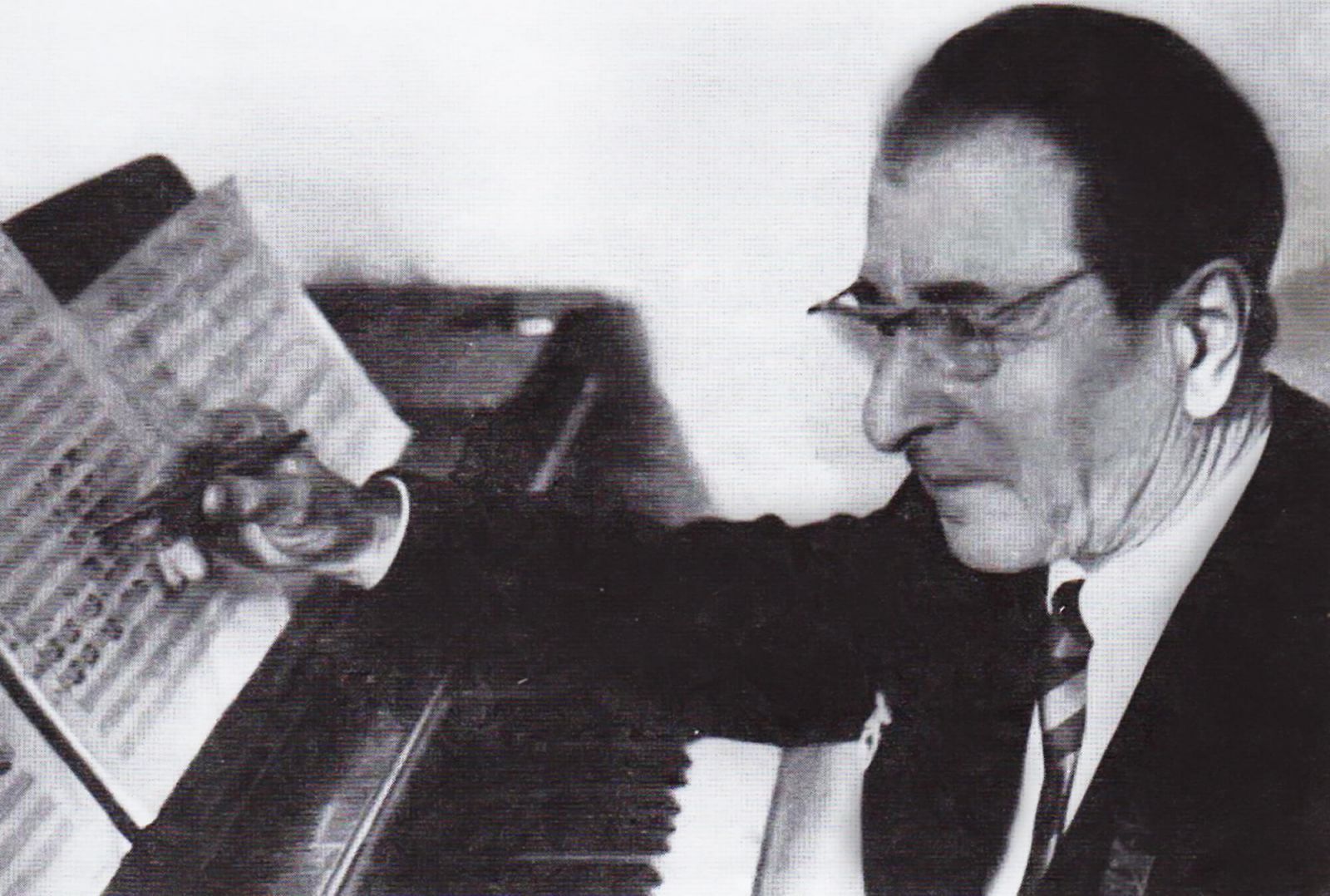 In 1927 he entered the First Moscow Musical College. Together with Musa Jalil wrote a series of children's songs and choirs. He designed musical performances of the Tatar Theater of Workers in Moscow.

In 1933, the leadership of the Kazakh State Drama Theater invited a talented composer to Kazakhstan. On the recommendation of Mukhtar Auezov, Latif was invited to Alma-Ata for the post of head of the Kazakh folk instruments orchestra.

Since 1939 he became a member of the Organizing Committee of the Union of Composers, and the following year he headed the Kazakh State Chapel. To Sabit Mukanov's radio play "Two Feasts" Latif Hamidi wrote the famous "Kazakh Waltz".

During the Great Patriotic War, the composer fought the enemy with his weapon - music. In 1943 he headed the Kazakh National Orchestra of the Radio Committee. In the same year, Latif Hamidi was awarded the title of Honored Artist of the Kazakh SSR. Working in the Alma-Ata State Conservatory, he, together with Akhmet Zhubanov, wrote the monumental opera "Abay" for the centennial anniversary of the birth of the Kazakh enlightener. And in 1945 he created music for the film "Songs of Abay", wrote the opera "Abay" dedicated to the anniversary of the enlightener.

In 1945, together with Tulebayev and Brussilovsky, music was written for the anthem of the Kazakh SSR.

In 1947, with the participation of Akhmet Zhubanov, the opera "Tolegen Tokhtarov" was written for Mukhtar Auezov's libretto about the hero of the Patriotic War. Kazakh poet Zhambyl Zhabayev became the hero of the opera "Dzhambul", created in 1950.

Latif Hamidi remained in the history of musical culture not only as a composer, but also as an ethnographer, a collector of Kazakh folk music. Over the years, Latif Hamidi wrote more than 50 songs and novels, over 200 folk songs and instrumental works, over 100 treatments of Kazakh, Tatar, Bashkir, Uzbek and Turkmen songs. His compositions sounded in dramatic scenarios and movies. With the help of his talent and constant work, the artist managed to achieve popular love. There is no person who does not know and did not hear the melodies of an outstanding composer.

His name is forever inscribed in the history of Kazakhstan. The Children's Music School No. 1 in Semey and one of the streets of Almaty are named after him.