Home News History in 5 minutes KARLAG: STATE IN THE STATE

KARLAG: STATE IN THE STATE 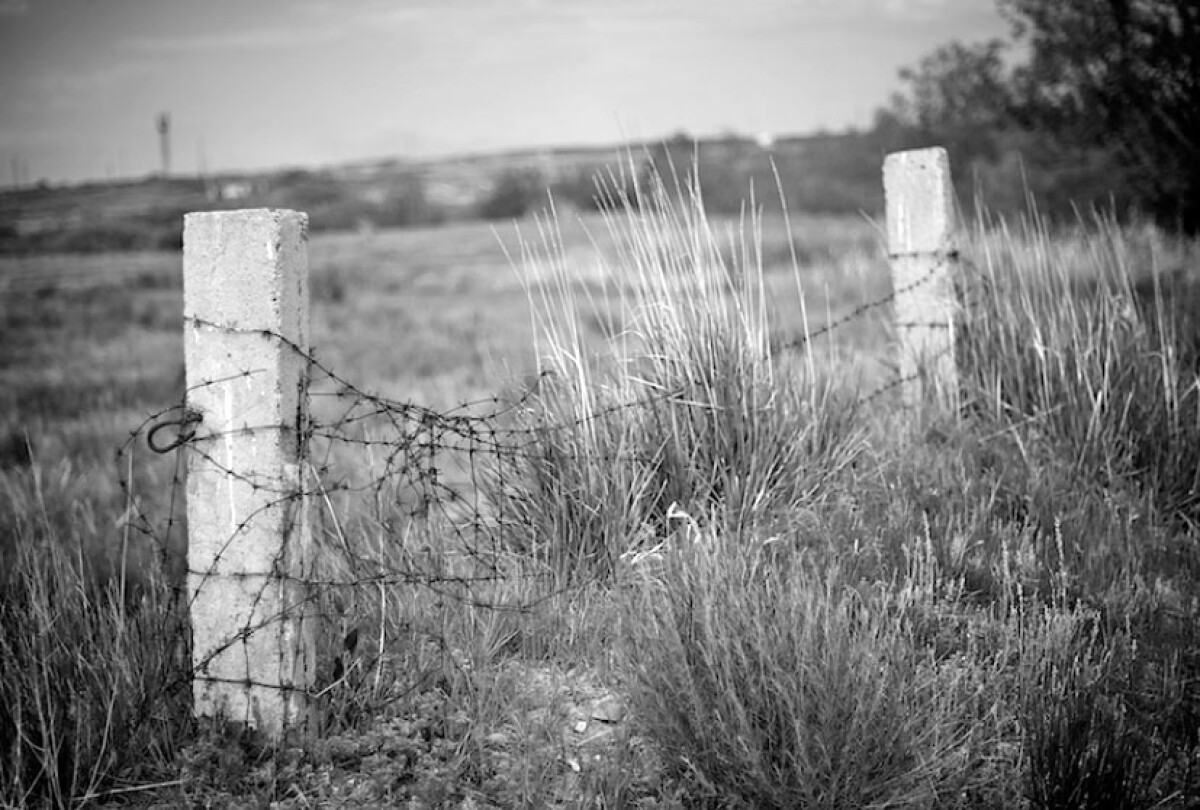 In the 1930s, the Karaganda labor camp was formed on the one hand from representatives of former political parties - kulaks and the rich and on the other hand from workers and peasants who were at fault.

Karlag emerged as a small state, which became one of the major branches of the GULAG (State Administration of Prison Camps) and was almost an independent agency in the vast territory of Kazakhstan.

The main direction of the labor camps was the massive use of free prisoners' labor and the implementation of the Stalin program of building socialism.

The Karaganda labor camp was organized on December 19, 1931; the center of the camp was located in the village of Dolinka, 45 km from the city of Karaganda. 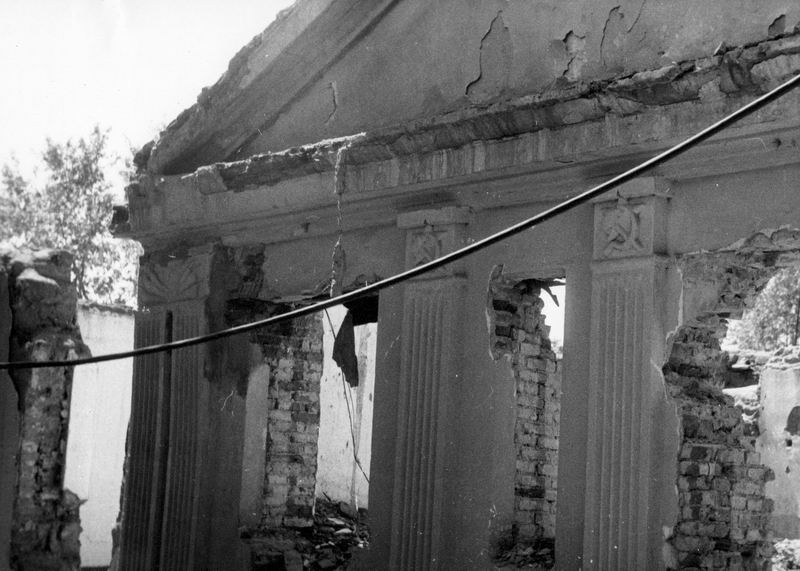 One of the main goals of the Karlag organization was the creation of a large food base for the rapidly developing coal and metallurgical industry of Central Kazakhstan: Karaganda coal basin, Dzhezkazgan and Balkhash copper smelters. In addition, the creation and development of these industries required labor power.

There are ideas that Karlag was organized from scratch, that is, in the uninhabited hungry steppe of Central Kazakhstan. This is fundamentally not true.

There were 4,000 Kazakh yurts with a population of 80,000 people and 1200 households of the German, Russian, and Ukrainian population in the huge territory of the camp.

After the forced eviction of the local population, empty territories were occupied by numerous columns of prisoners. They spread throughout the camp: they built a railroad, barracks for prisoners, cattle barns, barracks for paramilitary guards, and housing for commanders. The administration of Karlag was subordinate only to the GULAG of the OGPU (NKVD) in Moscow. The republican and regional Party and Soviet bodies practically did not have influence on the activities of the camp. In fact, it was the state in the state. It had real power, tools, vehicles, and contained mail and telegraph.

The structure of the Karlag was rather cumbersome and had numerous departments. High profitability (cheap labor, minimum cost of funds, low depreciation costs) contributed to the expansion of production.

The whole Dolinka was surrounded by barbed wire. Entry to the territory was carried out through special passes. Inside the camp, division went on to two more zones. In the corners of each were watchtowers. Prisoners were located throughout the Karlag.

Over the entire period of the existence of the Karlag, it was visited by more than 1 million prisoners.

The regime of the camps of the Gulag was designed to completely suppress and destroy a person. It was necessary to make a weak-willed, crushed, helpless slave who mechanically ate thin broth, slept on plank bed and worked hard.

The intolerable tragic conditions of prisoners' lives are evidenced by the memories of former prisoners, published on pages of periodicals, as well as documents of archival funds.

To reform the consciousness of prisoners in Karlag, political and educational work was carried out. This involved a whole range of educational measures - from improved nutrition to the "supreme measure of social protection" - shooting, socialist competition, campaign work was well placed, etc. 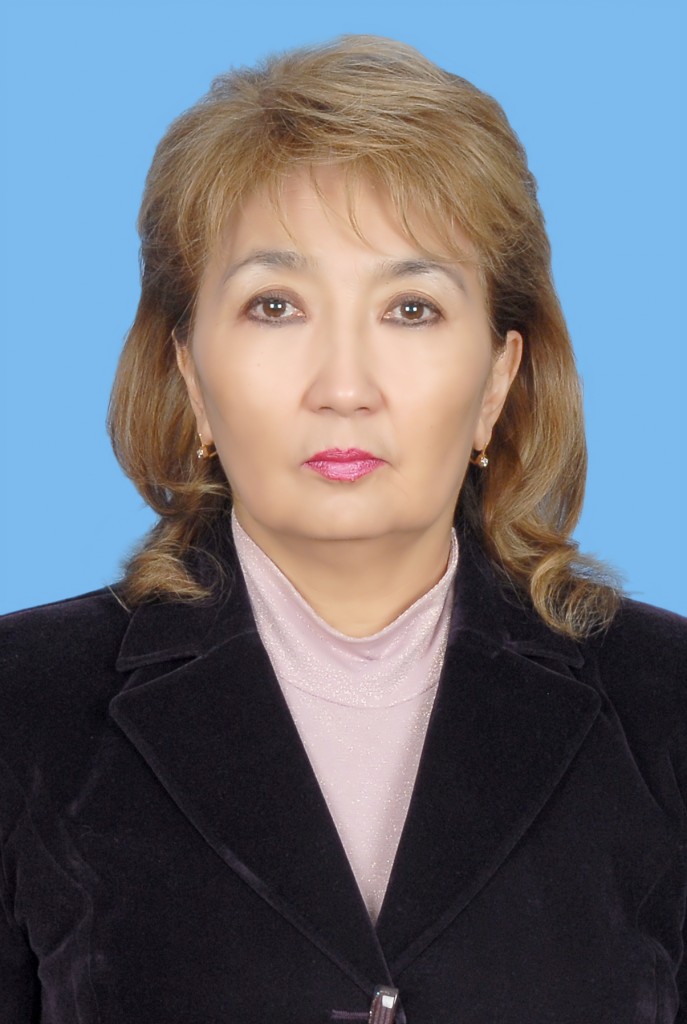 A huge contribution was made by the prisoners of Karlag to the country's military economy during the Great Patriotic War. In Karlag, the largest scientists were serving time, who later laid the foundations of scientific research work in the establishments and educational institutions of Karaganda.

Paradoxically, this does not sound, but it was Karlag, where hundreds of scientists and artists of the Soviet country and abroad were languishing, became the primary focus of Karaganda culture. They left a unique cultural heritage, created in the extreme, tragic circumstances of life.

Before its liquidation in 1959, there was no one left of the "political" and the common name "Karlagovets" became a synonym for an inveterate criminal.