History of the owner of virgin lands 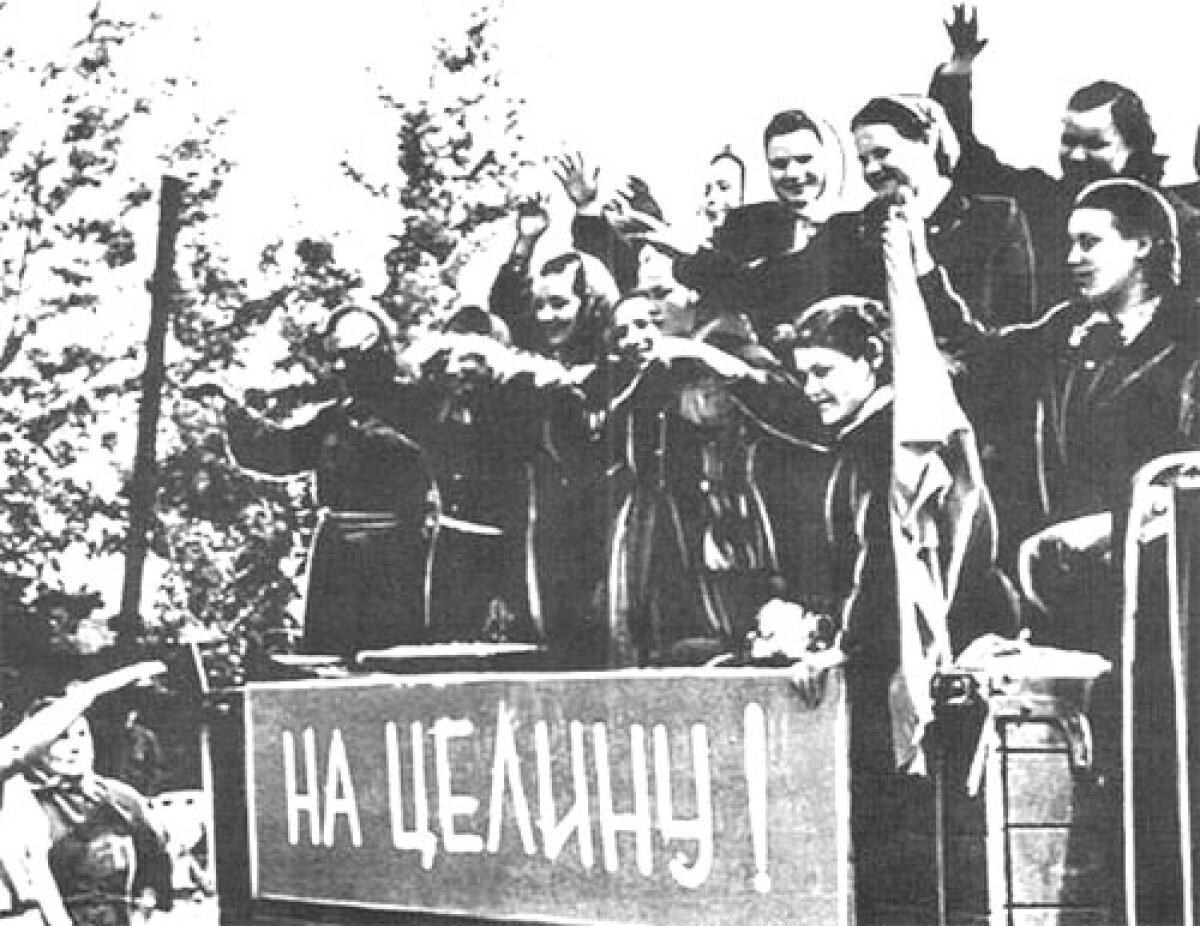 May 15, 1937 was born Khaidar Mendykulov, a participant in the development of virgin and fallow lands. To his 80th anniversary, "NATIONAL DIGITAL HISTORY" portal publishes this article

The development of virgin lands is one of the most important milestones in the history of Kazakhstan's formation. During the development of the virgin lands, the regions of Kazakhstan were transformed: the level of culture, education, and health care increased. The development of virgin lands is a grandiose, large-scale economic project of the twentieth century, which has no analogues in world history. Kazakhstan has become the largest producer of grain. Many Kazakhstanis - the inhabitants of virgin lands shared their accommodation, food and themselves showed samples of shock work. In general, a great amount of work was done on the virgin lands. But behind all this there are people, their lives, difficulties in settling in the localities, relationships, and most importantly their success. And, nevertheless, we should always remember those pioneers who in the years of hard trials forged the powerful industrial and agrarian potential of our Motherland. Their labor feat should not be forgotten.

Today, that heroic time goes farther into history. And you can learn about it now only from the archives, but from the memories of primary schools, which are less and less. We can say that they with honor passed the labor examination. Real steppe patriots, enthusiasts, romantics, optimists who believed in virgin happiness, created it with their own hands, felt the support of the whole country, of the whole people worked on the steppe spaces of Kazakhstan. They endured and bravely overcame all difficulties and hardships, awakening the Kazakhstani region to life. 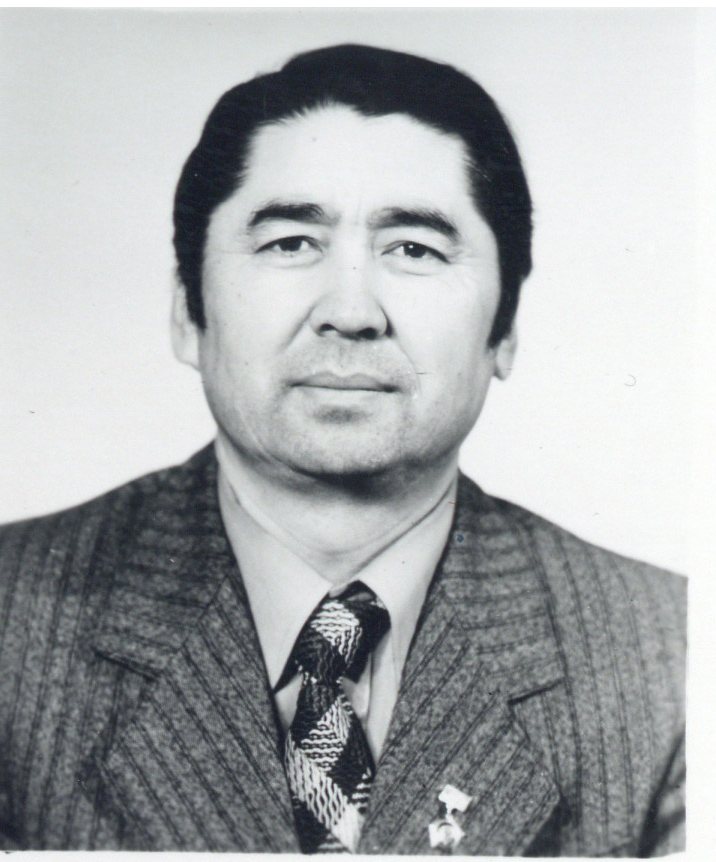 Documents of personal origin have great scientific, historical and cultural significance. The originality of these documents as historical sources lies in the fact that events and facts of real life are reflected in them through the personal perception of specific people who were eyewitnesses, and often - participants in the events that occurred.

Today we want to talk about one of the brightest representatives of that time, the honored worker in the virgin lands - Mendykulov Khaidar Amantayevich, who turned 80 years old.

Khaidar Amantayevich was born on May 15, 1937 in the village Milyutinka of Dzhetigara district of Kostanay region - a participant in the development of virgin and fallow lands, a member of the city council of veterans and the People's Democratic Party of Kazakhstan "Nur Otan."

In 1954 he graduated from the Kazakh secondary school in the city of Dzhetigara. After graduation, he worked as an accountant at the cattle-breeding farm in the state farm of Red Army settlement Kakpak. In December 1954, a virgin state farm "Stepnoy" was organized where Khaidar Amantayevich worked as an accountant, a tanker at a tractor-farming brigade, simultaneously studying at the Tselinograd Agricultural Institute as an "agronomist-economist". 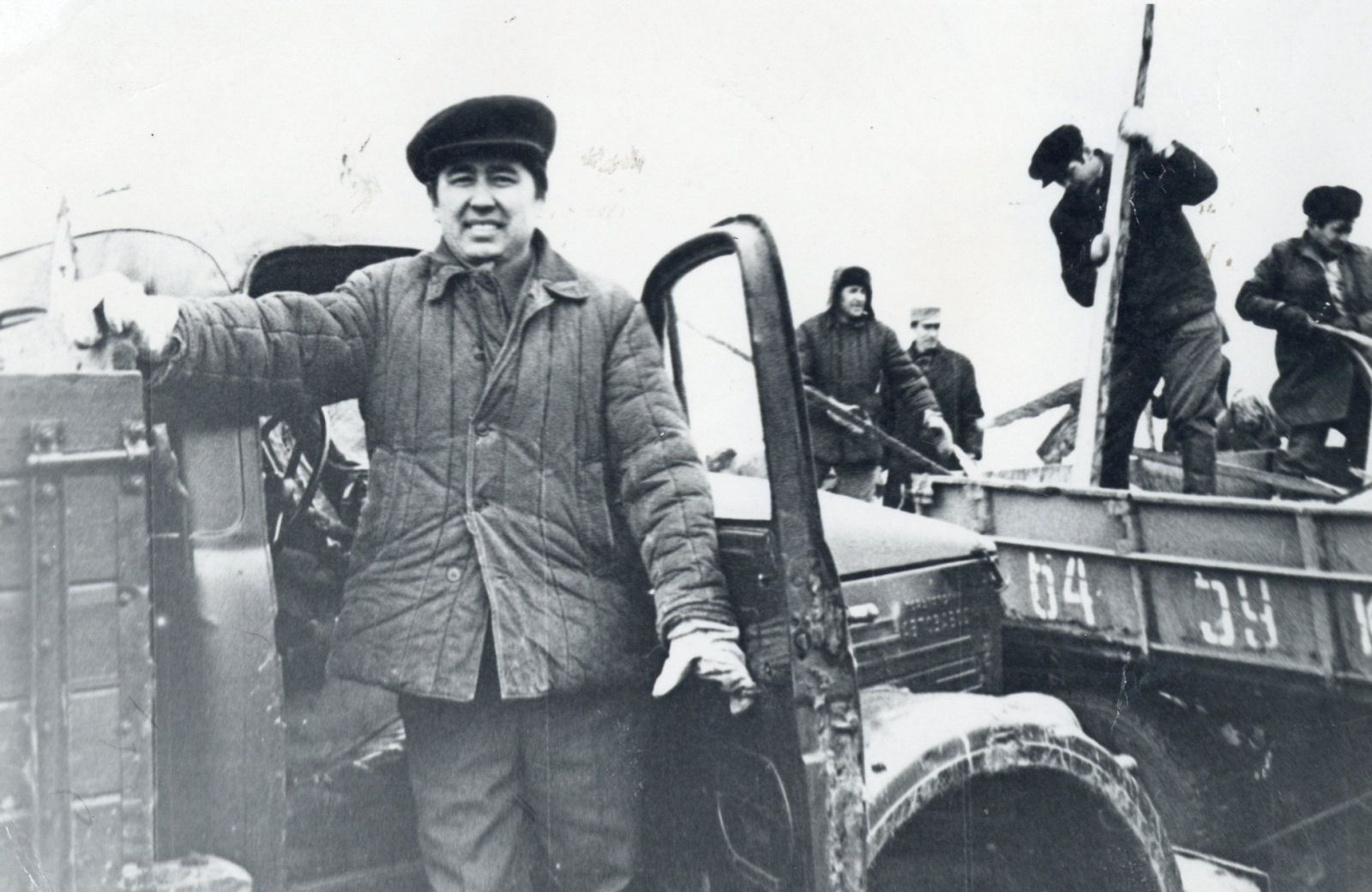 Successfully graduated in 1966, later he was transferred to the district committee of the party as an instructor, head of the department, deputy chairman of the executive committee of people's deputies, and then in the apparatus of the district akimat. 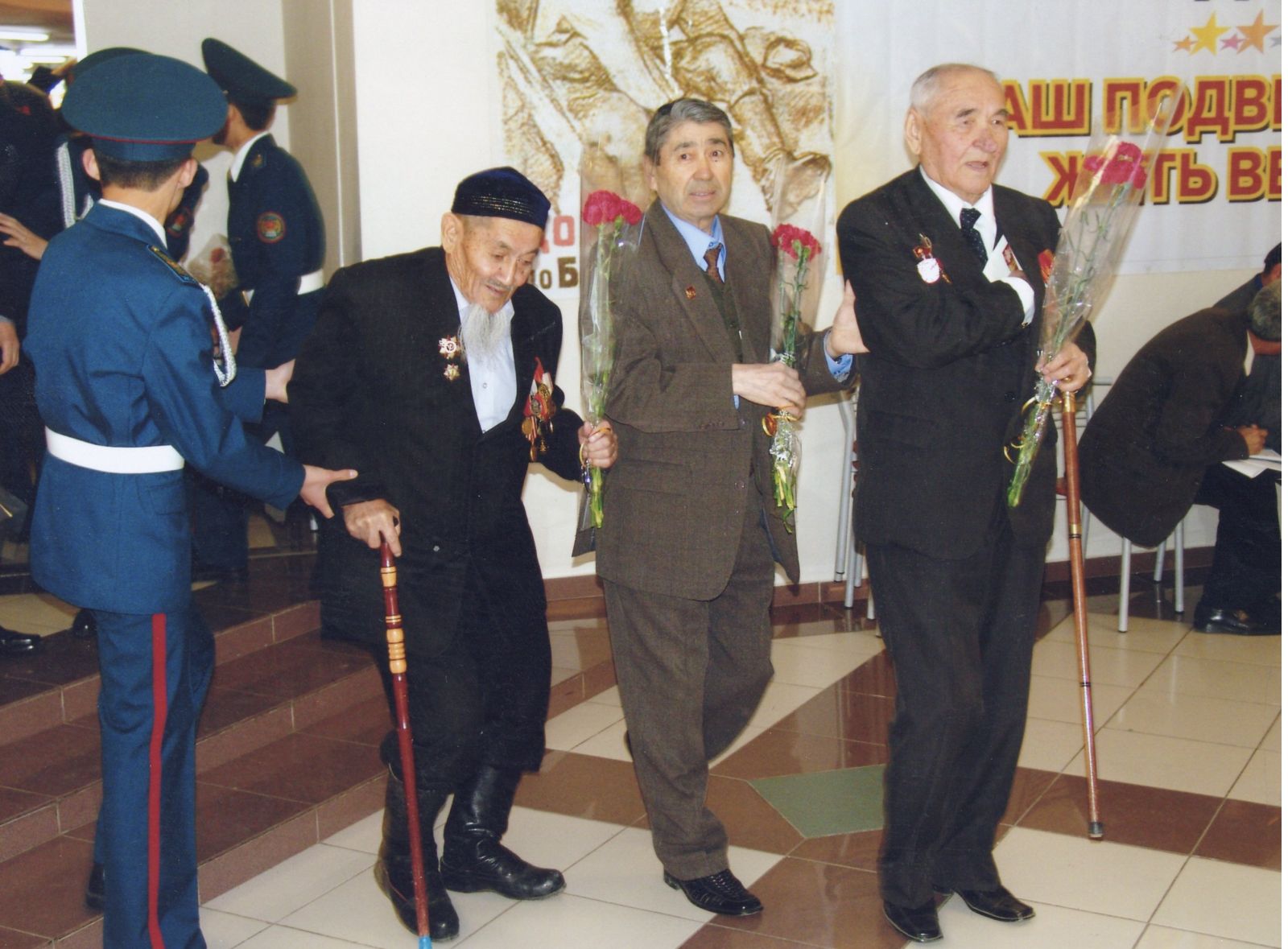 In February 2009, the State Archive of the city of Astana held an exhibition dedicated to the 55th anniversary of the development of virgin and fallow lands: "Tynda togyskan tagdyrlar", among the guests of honor was Kh.A. Mendykulov.

In 2009, Kh. Mendykulov donated documents from his personal archive to the State Archive of Astana for storage. These are documents of the period 1956-2008, 11 units of storage. Among the documents are an autobiography, a certificate of the completion of a 4-month tractor driver's course, a certificate of the end of the school of the party activist of the Dzhetigara District Committee of the Communist Party of Kazakhstan, Komsomol, party, trade-union tickets, mandates, certificates for medals: "For mastering the virgin lands", "Valorous Labour", signs “Winner of Socialist Education 1973, 1980" and a badge in honor of the 20th anniversary of the development of virgin lands. Deputy's certificate of the election of Mendykulov Kh.A. deputy of the Dzhetigara District Council of People's Deputies of the Kostanay region of the Kazakh SSR, numerous certificates. There are photos related to work and social activities.

The modern generation should not forget about those who founded virgin sovkhozes, achieved victories in difficult conditions, whose names are still remembered by old-timers. And this is important to remember today and use for the purposes of patriotic education of modern youth. The labor feat of those years and to this day is a matter of pride and imitation, and the friendship of peoples, acquired then, today, thanks to the wise policy pursued in the republic, has become our most priceless wealth, the basis of social and political stability in the country.