Home News History in 5 minutes MUSTAFA SHOKAY: TO EVALUATING THE ROLE OF THE PERSON IN HISTORY

MUSTAFA SHOKAY: TO EVALUATING THE ROLE OF THE PERSON IN HISTORY 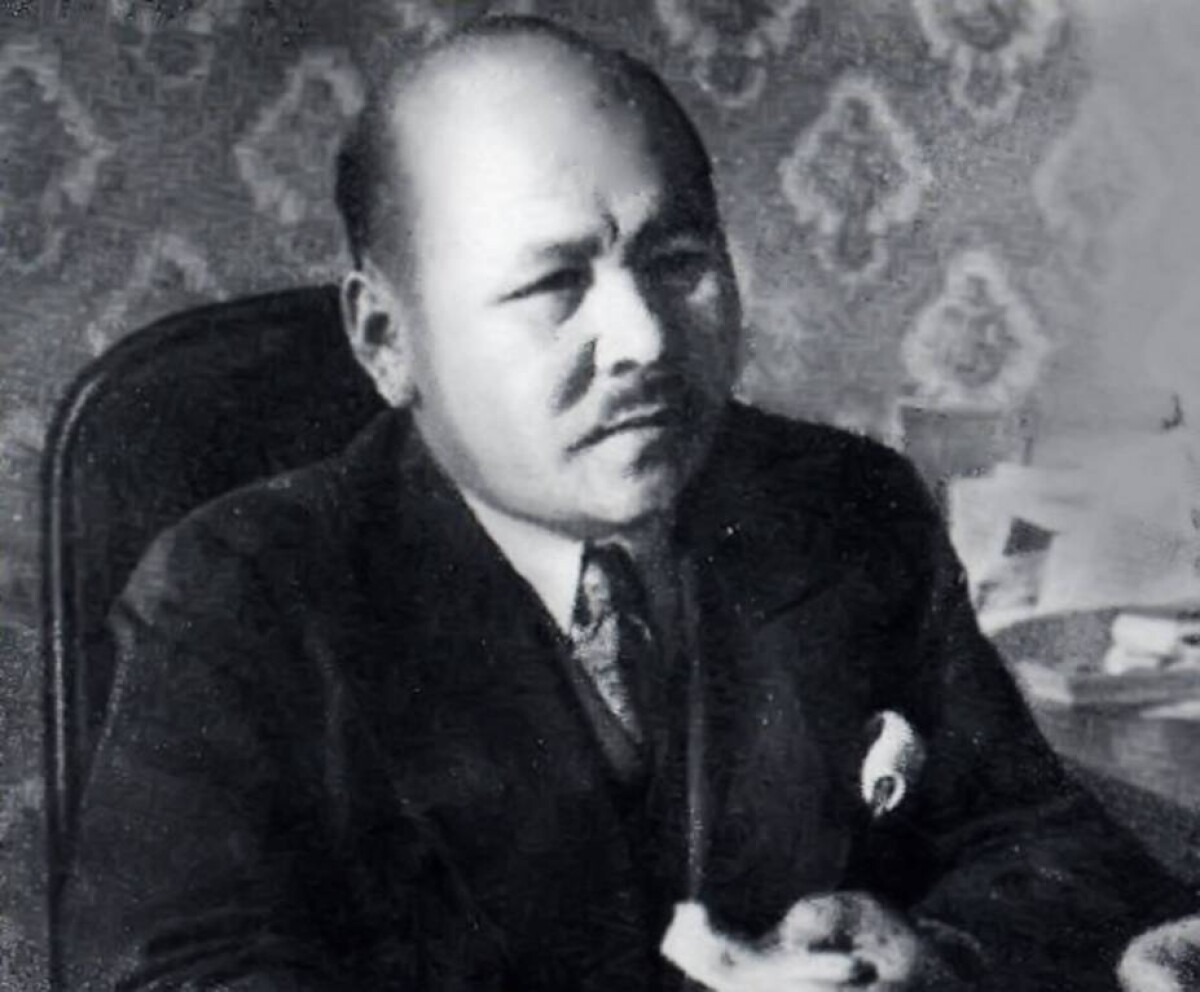 Debate about the personality of the Kazakh political emigrant Mustafa Shokay has revived. Their main argument boils down to the fact that he was allegedly a traitor, and created the "Turkestan Legion"

But the facts do not at all confirm such statements.

The biography of Mustafa Shokay is as follows. He was born in the territory of modern Kyzylorda region, studied in the male gymnasium in Tashkent, then in 1914 he graduated from St. Petersburg University.

Actively engaged in politics and in 1917 became one of the leaders of the Turkestan (Kokand) autonomy, took part in organizing the work of the State Duma. Mustafa Shokay recognized early the essence of Bolshevism and was on the side of democratic forces. In 1918, he traveled to Ufa for a meeting of the All-Russian Constituent Assembly, but due to the dispersal of the Constituent Assembly he was forced to emigrate abroad. In 1919, through Georgia, he emigrated to Turkey, and then moved to France. He was friends with prominent politicians like Viktor Chernov, Vadim Chaykin, Vassily Shulgin, etc. 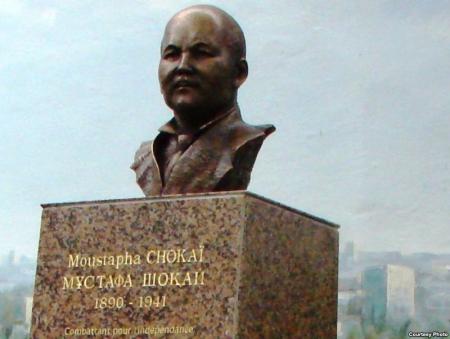 The monument to Mustafa Shokay, installed near Paris

Was married to Maria Gorina.

Accusations of betrayal of M. Shokay are completely groundless. He did not swear allegiance to Soviet power and was not a citizen of the USSR.

In the prewar years, he predicted that it is possible war between Germany and the USSR.

At the beginning of the Great Patriotic War, Mustafa Shokay visited the German camps and tried to ease the fate of prisoners of war, including Turkestan residents. He appealed to the German leaders with a request to treat humanely the fate of the unfortunate prisoners.

In December 1941, he died because of poisoning. It is still not clear whether this is the case of the NKVD (the department of P. Sudoplatov-Berzin) or the German Gestapo. 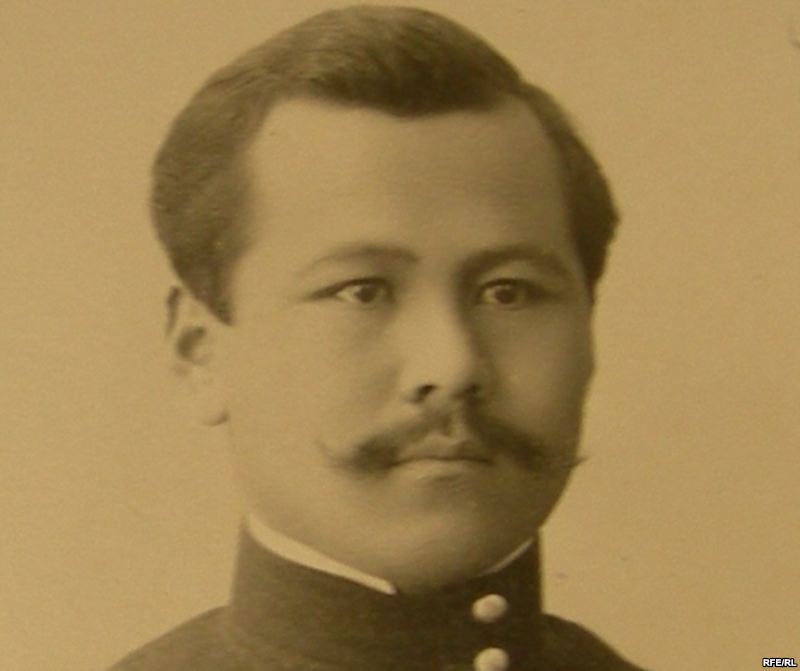 At the same time, for example, General Andrei Vlassov was a citizen of the USSR, he studied at Soviet educational institutions. General A. Vlassov took a military oath, commanded a division, and then the 2nd Shock Army.

Therefore, unlike M. Shokay - General Andrei Vlassov was indeed a traitor, because he violated the military oath.

General Anton Ivanovich Denikin and Admiral Alexander Kolchak were not only commanders in the white movement; they also during the Civil War were the initiators of general repression and the destruction of peoples, including Russian peasants. Today in Russia and A.I. Denikin, and Admiral A.V. Kolchak rehabilitated. Unlike the generals Denikin, Vlassov, Admiral Kolchak - Mustafa Shokay was a purely civilian, he did not have a weapon in his hands. The only weapon of M. Shokay was a pen. His books, articles, comments were corrected against the human rights policy. Until the very end he defended the values ​​of democracy. M. Shokay possessed many European languages ​​besides Kazakh, Russian and Uzbek. He was a political emigrant, publicist, analyst and died far from his homeland. 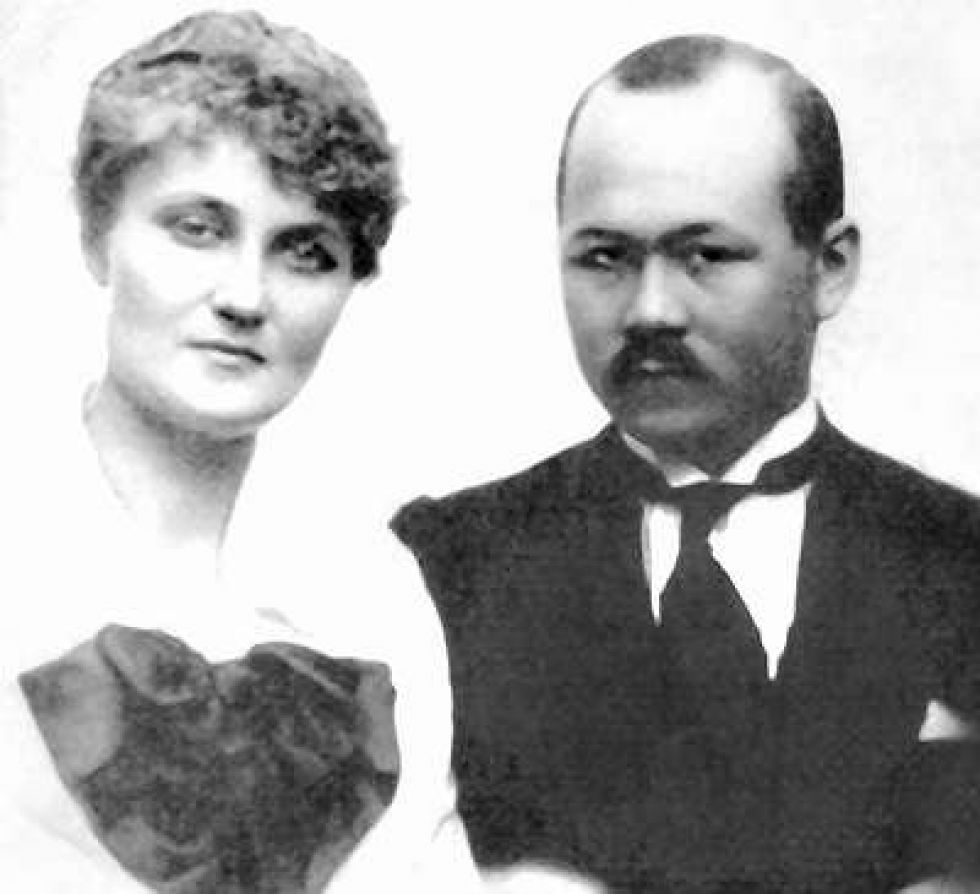 His wife Maria Gorina kept faithfulness to her husband until the very end. She died in 1969 and did not wait for her husband's rehabilitation. Madame M. Gorina is buried in the Orthodox cemetery in France.

Therefore, without knowing the real facts, you cannot indiscriminately blame a person. Citizens of modern Kazakhstan objectively assessed the activities of Mustafa Shokay. Monuments were erected to him in a number of places, in Kyzylorda, streets were named after him. His name is entered in the history textbooks. His name is given to children in Kazakhstan.