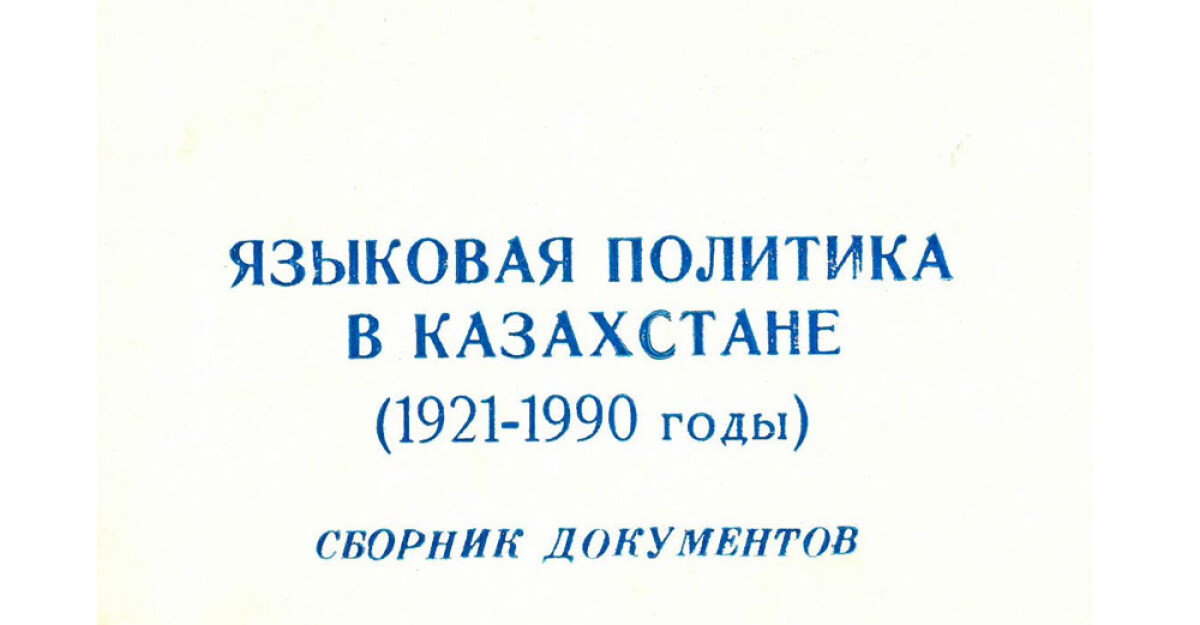 The society is actively discussing the transition of the Kazakh language to the Latin alphabet. The NDH portal has already published several materials on this topic

In the library of the Archive of the President of the Republic of Kazakhstan there is a collection of documents "Language Policy in Kazakhstan (1921 - 1990)", published in 1997.

The preface to the collection was compiled by the famous historian-archivist M.Zh. Khassanayev, who noted: "The universality of language as a means of communication and its nationally specific features make it a unique phenomenon in human history, and the history of each language is inseparable from the history of the people who own it. The emergence of unified national languages ​​is closely connected with the formation and flourishing of statehood, and any change connected with the dynamics of its development or the decline of the state can not but affect the state of the language."

The collection includes archival documents from 1921 to 1990, reflecting different periods of implementation of language policy in Kazakhstan. The twenties of the last century caused great hopes among the representatives of the Kazakh intelligentsia to strengthen the status of the Kazakh language. As noted in the preface:

"This stage - from 1921 to 1926 can be called "romantic." The documents of those years reflect the concrete steps of the state bodies to strengthen the status of the Kazakh language, the compilation and release of the first textbooks with the active participation of A. Baytursynov, the introduction of the Kazakh language into executive work, the training of national cadres, and the wide involvement of them in the work of the state apparatus."

At the end of the 1920s, processes began for the Romanization of the font of the Kazakh language. Further in the foreword it is said about the next stage in the language policy in Kazakhstan - a short decade of the existence of the Latinized alphabet. 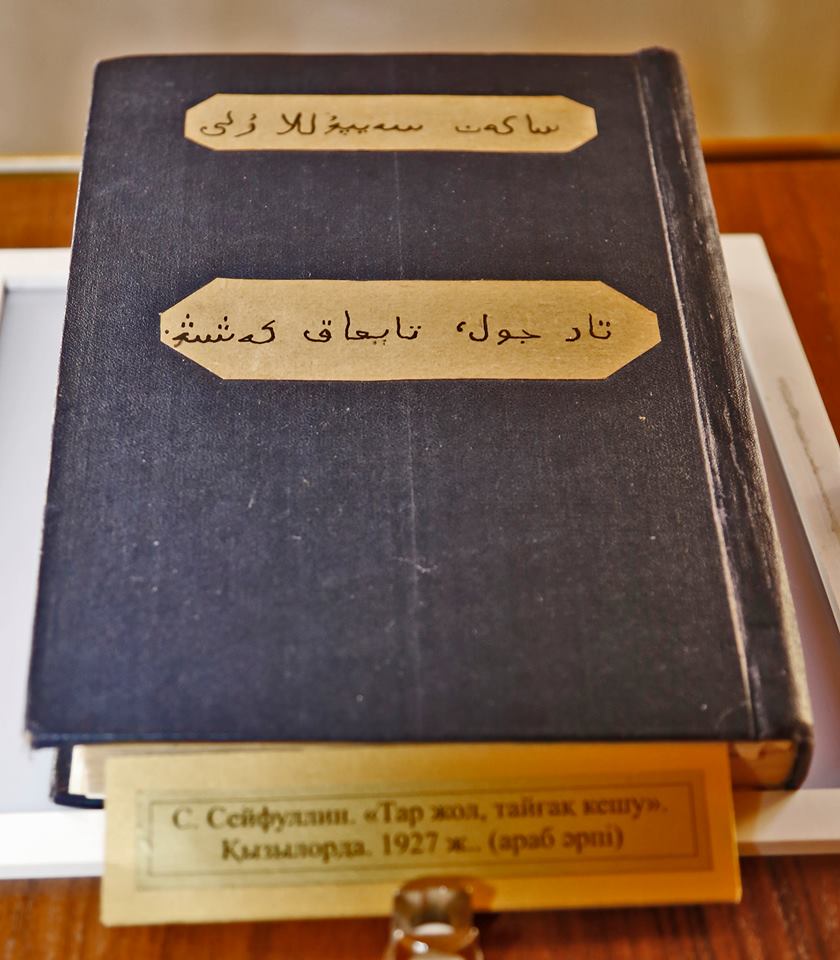 In April 1938, the decision of the Council of People's Commissars of the Kazakh SSR "On the reorganization of national schools" was issued; in December 1940 the law "On the translation of Kazakh script from Latinized into a new alphabet on the basis of Russian graphics" was published. On the consequences of these decisions M.Zh. Khassanayev writes:

"From this point on, language policy has abruptly changed in relation to the nature and methods of resolving language and linguistic problems to the prevalence of the Russian language in Kazakhstan, expressed primarily in the use of force methods for the introduction of the Cyrillic alphabet. The tone in these events was set by party organs. In addition, after the mass political repressions of 1937-1938 the entire intellectual elite were practically exterminated, so there was no opposition to the policy of violent Russification".

In the collection "Language Policy in Kazakhstan" (Collection of Documents / Compiled by M.K. Aybasova, R.K. Imanzhanova, G.T. Iskhan, B.Zh. Kabdushev, M.Zh. Khassanayev - Almaty: Kazakh University, 1997) are presented 117 documents from the funds of the highest legislative bodies: the CEC, the Council of the People’s Commissars, the Council of Ministers, the Supreme Council, as well as the People's Commissariats and Ministries of the Kazakh ASSR (SSR), stored in the Central State Archive of the Republic of Kazakhstan.

The book is available in the library of the Archive of the President of the Republic of Kazakhstan.