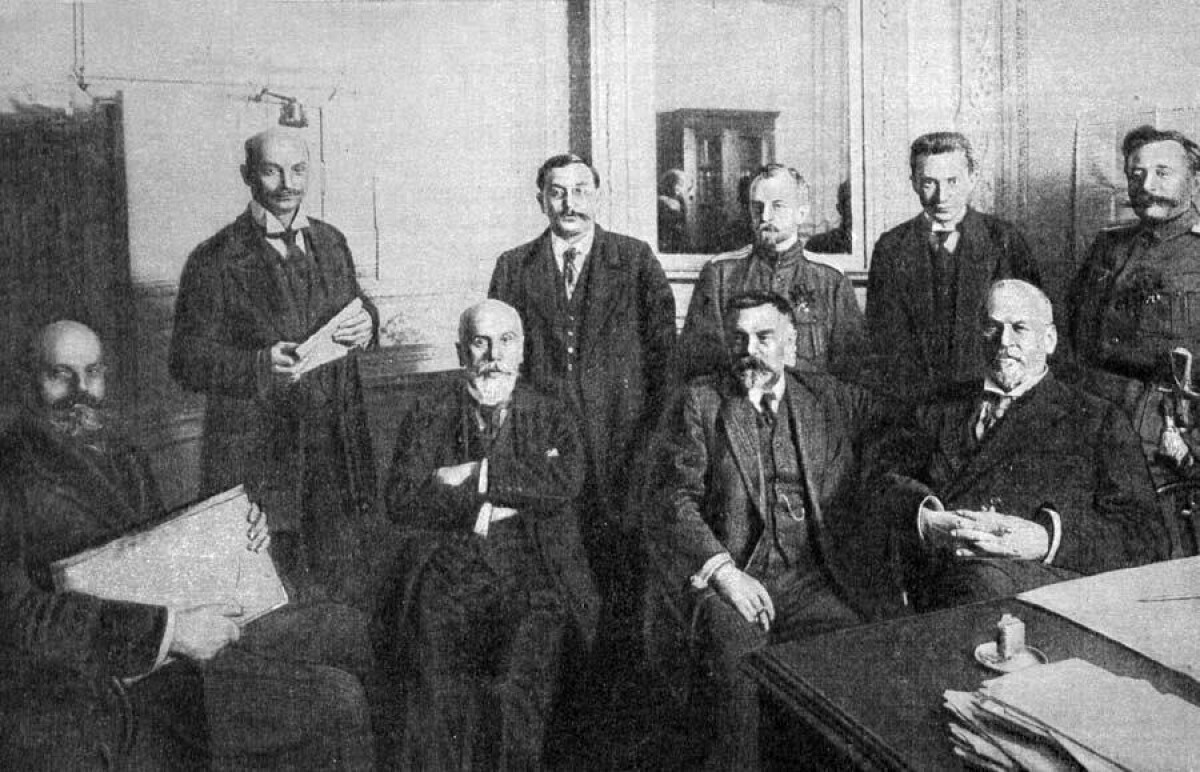 The events of the February Revolution of 1917 were significant, especially with regard to the abolition of national and religious restrictions

In February 1917, a bourgeois-democratic revolution was accomplished in Russia, the monarchy fell. The people of Kazakhstan took the news of the events in Petrograd with glee. Kazakhs welcomed the overthrow of the autocracy, rightly considering this fact as a consequence of their centuries-old struggle, as some satisfaction of the goals of the national liberation movement of 1916.

"For the peoples of Russia," the head of the Kyrgyz department at the headquarters of the front from Minsk, A. Bukeikhanov telegraphed, "the sun of the Brotherhood, Equality and Freedom has risen. To support the new government, the Kazakhs must unite. To strengthen the new order, it is necessary to strengthen fraternal ties with other peoples. We must prepare for the elections to the Constituent Assembly. Fight for unity and justice!"

The leaders of the national liberation movement believed that with the establishment of democracy, freedom and equality, it was time to create national autonomy, to solve national problems. This vision of the revolution was shared by most representatives of the Kazakh intelligentsia. 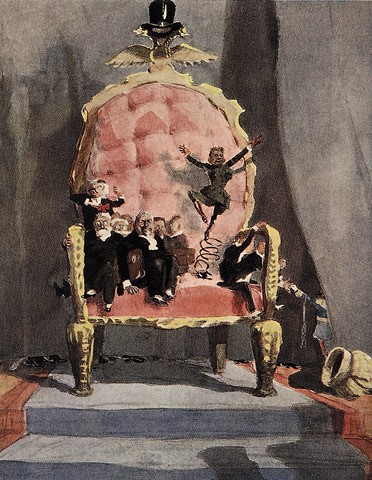 The new government took steps to revise the imperial national policy. In March, on the initiative of deputies of the State Duma from the clergy, together with representatives of other factions in the Duma and prominent public figures, the Council for the Affairs of the Orthodox Church was formed. It did not last long, but managed to prepare a number of diocesan congresses. Most of the congresses of the clergy and laity, especially at the district level, were collected spontaneously. They declared their support for the policy of the Provisional Government. At these congresses radical demands were put forward for reforming all church structures.

The revolution was enthusiastically greeted by "persecuted" and "tolerant" confessions, greetings of the new authorities were sent by the Old Believers, Armenians, Catholics, Protestants, Jews, and Muslims. All of them expressed their hope for a change in their position in the state. Catholics were most active. In May, Metropolitan Andrey Sheptytsky with the permission of the Provisional Government convened the Council of Russian Catholics, where the Exarchate was created for the Catholics of the Eastern Rite of Russia. The Exarch was Leonid Fedorov.

A cartoon of the Provisional Government

Based on the conviction that in a free country all citizens must be equal before the law and that the people's conscience can not tolerate restrictions on the rights of individual citizens depending on their faith and origin as of March 20, the interim government issued one of the most important legal documents - The decree "On Abolition of Religious and National Restrictions". This decision was aimed at establishing national consensus.

The decree declared the equality of all religions before the law. All previous restrictions on rights, depending on religion and nationality (right of residence and movement, property, occupation, public service, educational institutions) were abolished. At the same time, a number of sections of the Russian legislation were amended. In particular, the punishment for marriage of people of Christian confessions with Jews, Muslims, and pagans was abolished, prohibitions on adoption of people of Christian confession by non-Christians were eliminated, and restrictions were removed on the construction of synagogues and mosques.

In the Department of Spiritual Affairs of Foreign Confessions of the Ministry of Internal Affairs, which was headed by S.A. Kotlyarevsky, there was work on reforming all religious and civil legislation. In April, a special meeting on general religious issues was created in the Ministry of Internal Affairs system to study proposals submitted by representatives of confessions and prepare religious draft laws. If necessary, the problems of the activity of confessions were submitted to the Legal Meeting under the Provisional Government. The Department provided participation in the development of draft laws of representatives of religious organizations, scientific institutions, and the public. A Commission for the Affairs of the Roman Catholic Church was established to review the existing laws. The Interior Ministry went to meet Muslims, who wanted to have elected higher clergy, having appointed muftis elected by Muslim congresses. At the same time, the government, in times of war, denied representatives of various religious groups (Pneumatomachians, Tolstoyans) in the possibility of not taking military service for religious reasons.

The February revolution influenced religious policy, declared its adherence to universal human values. At the same time, it did not resolve the national question of the right of nations to self-determination, or liquidate the institutions of colonial administration. It made only the first steps to settle interreligious relations within the border regions, thus removing the existing tension.