Home News History in 5 minutes Speaking out against despotism

Speaking out against despotism

Event of Tselinograd: Youth went on a protest in summer of 1979. Today they are famous people. One of them is Altynshash Beisembayeva

We are glad that National Digital History portal again publishes information about the protest to the decision of the Soviet Union Communist Party Central Committee on the establishment of the German autonomy in northern Kazakhstan in 1979. Especially Duman Ramazan widely discussing the decisions of the summer of 1979, by the Central Committee of the Communist Party in Tselinograd, considered it necessary to examine in depth the causes and consequences in relation to national problems, it was considered a high level of protest to actions of the Soviet power.

Just add in respect of Duman Ramazan’s statement on slippage of the historians from this event. Time passes. It took several years to write about the writer of these lines, the Kazakh writer Ilyas Esenberlin. Today, there are books, translated into Russian Language, but unfortunately there are no means for the release of these books. 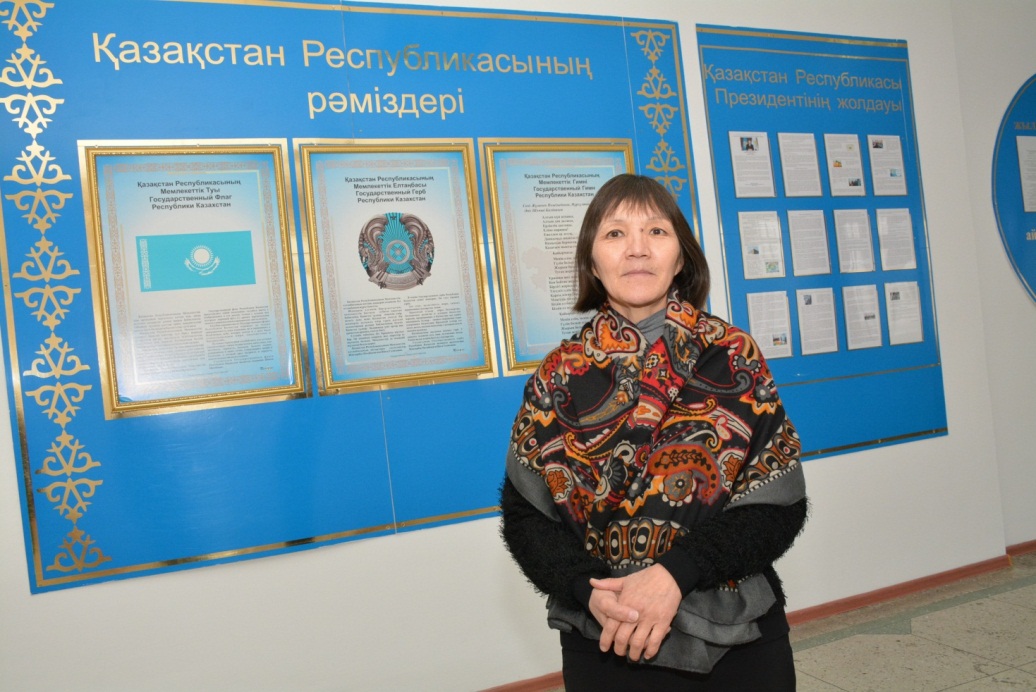 "On that day, when the Decree on the establishment of the Autonomy would be adopted I would set fire to myself. Die, but do not give up," - said Altynshash Beisembayeva before the first secretary of the Regional Committee N. Morozov. Amantay Kaken wrote that she still lives in Yereimentau. In 1979 Altynshash arrived in Tselinograd hoping to go to college and become a student. Kazakh Youth went on the protest was not punished and persecuted, but it was impossible to enter a university. Altynshash went back to her homeland. 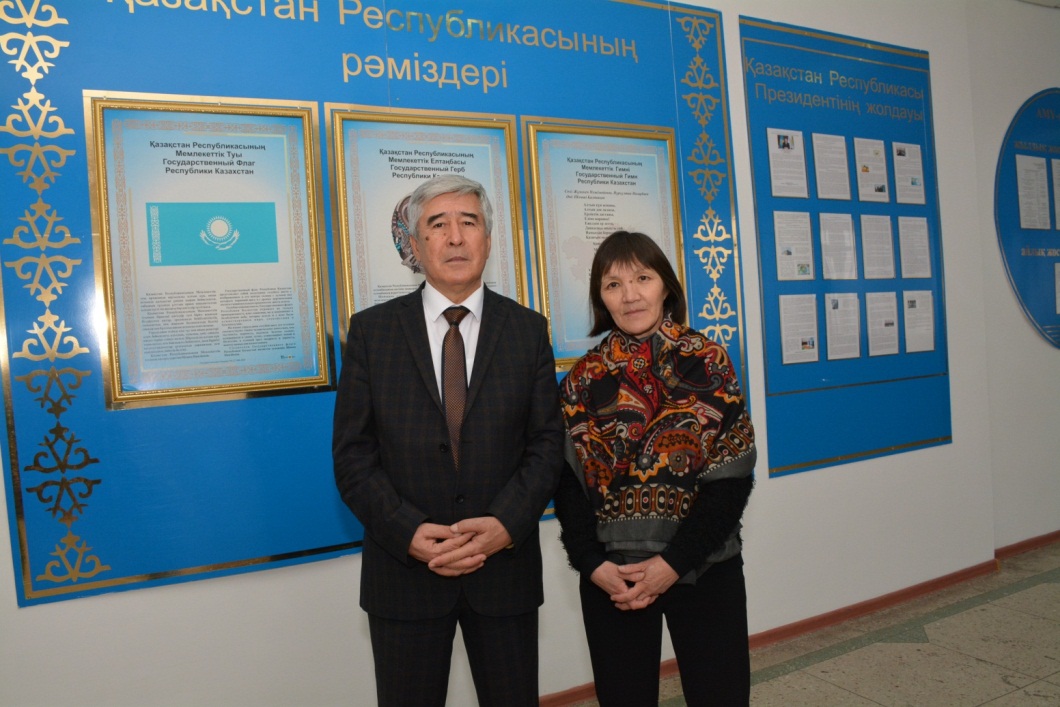 According to Zeynet, 80-year-old mother of Altynshash since investigators began to conduct interrogations her daughter’s health deteriorated. Repeatedly were observed nervous breakdowns. Only in the late 90s Altynshash entered one of the universities and graduated from the Faculty of Law.

In the fall of 2016, we met with Altynshash in one of the trips to Yereimentau. She begged off work and agreed on meeting. There was no time for a long conversation. We learned that she works at an engineering plant. She raised a son and a daughter, she has 4 grandchildren. "The feat of Altynshash is a ready plot for future novel," - said Ilyas Esenberlin when he heard about Altynshash. No one has any doubt about the actions of young people, who went on the protest in 1979 in Tselinograd. People will write about them and be proud of them.

Deputy Director of Institute of History of the State