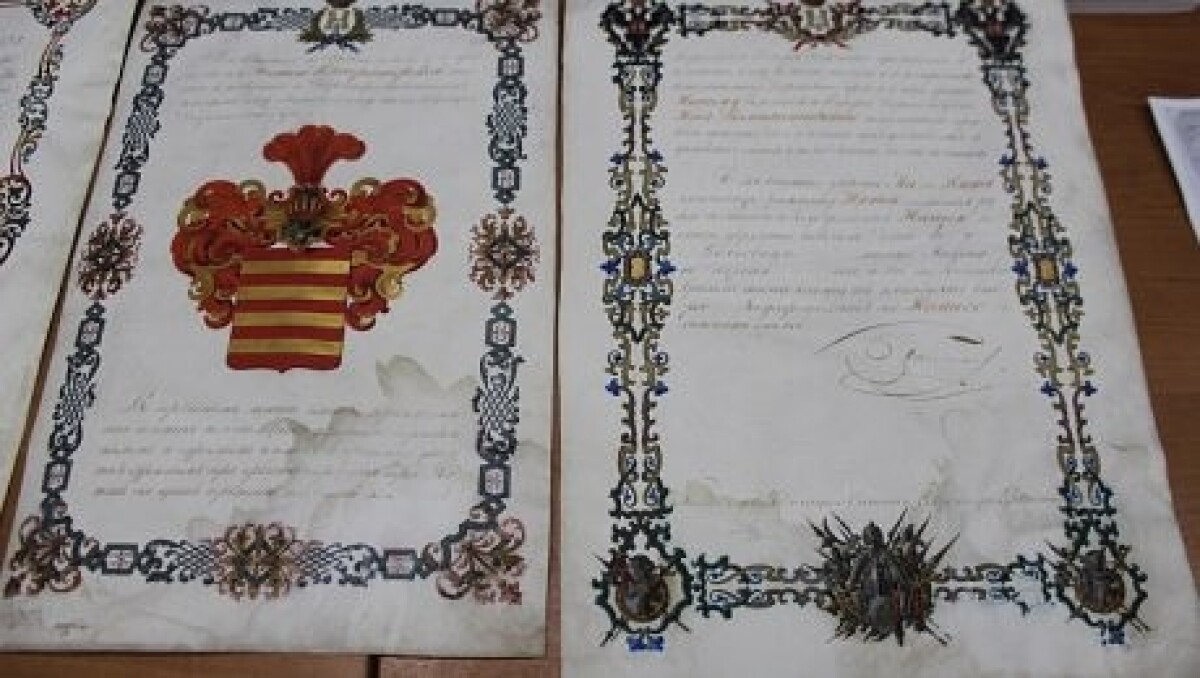 Petropavlovsk lovers of history and regional study were able to personally take a look at a unique document, which had no analogues in Kazakhstan

February 15, at "Local historian" club in Regional Library named after S. Mukanov Petropavlovsk residents were presented "Charter to the nobility of Emperor Nicholas I», which stated conferring the title of hereditary nobleman of the Russian Empire Zhilgar Baytokin. The ceremony took place 165 years ago.

Its original was carefully kept in the fund of the North Kazakhstan regional historical museum. February 15th “Local history” club of Petropavlovsk opened the mystery of the life of a public figure. 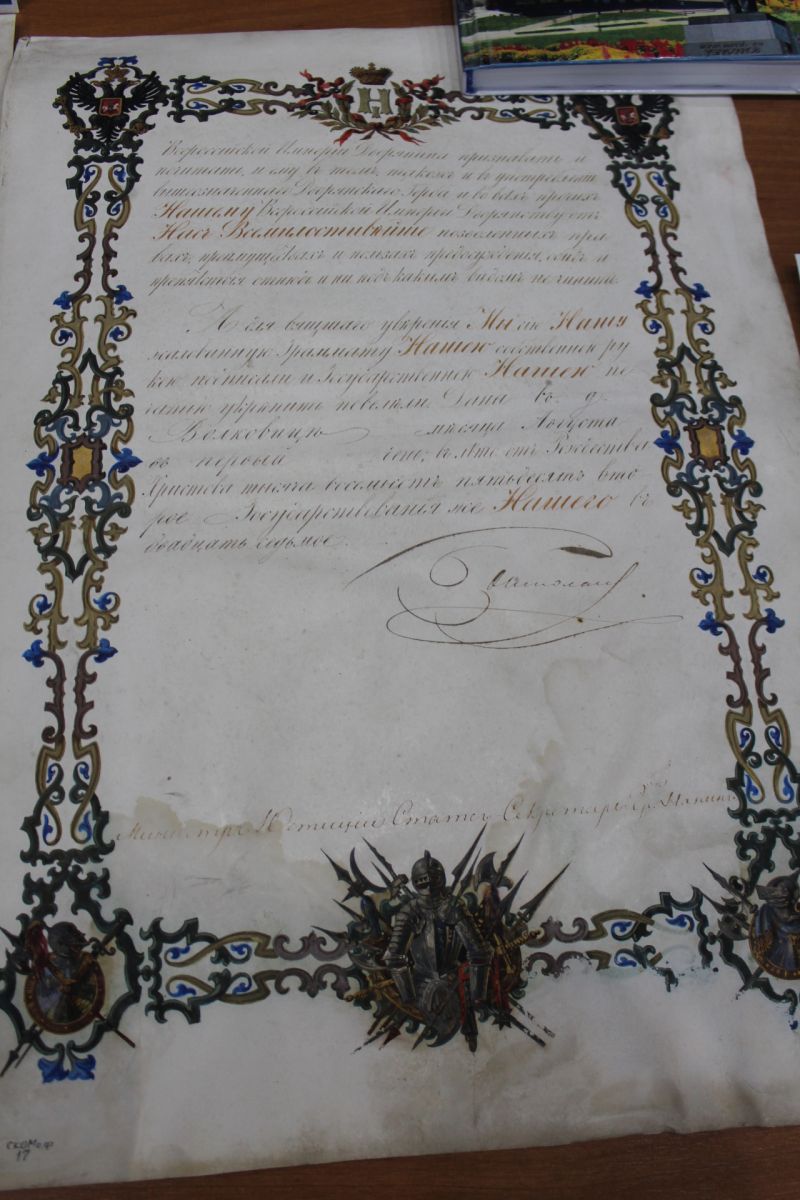 As a part of the "Local historian" club in the regional library named after S. Mukanov at the exhibition was presented the heirloom "Charter to the nobility of Emperor Nicholas I to Zhilgar Baytokin".

It is worth to note that Zhilgar Baytokin was a famous public figure of late XVII- mid. XIX centuries. According to archival sources, in 1796, he was awarded the rank of lieutenant, in 1827 - Major and Lieutenant Colonel in the 1830s. Along with military merits, he served as senior Sultan, which refered to Kudaiberdy Baimbetov volost in Kokshetau district. Currently, this area is part of the North-Kazakhstan region.

Baytokin was an active participant in the social life of North Kazakhstan and Western Siberia. Due to this, he drew attention of the royal court.

In 1824 he was awarded the Gold Medal on Alexander scarlet ribbon. According to the sources of the XIX century, this award was given to the very people who showed a particular energy and zeal for the good performance of certain tasks. In particular, for assisting in the education system, support for orphans and people who need care. The inscription on the award "For diligence", which was minted on the coin speaks for it. Incidentally, this is not the only reward of Zhilgar Baytokin. 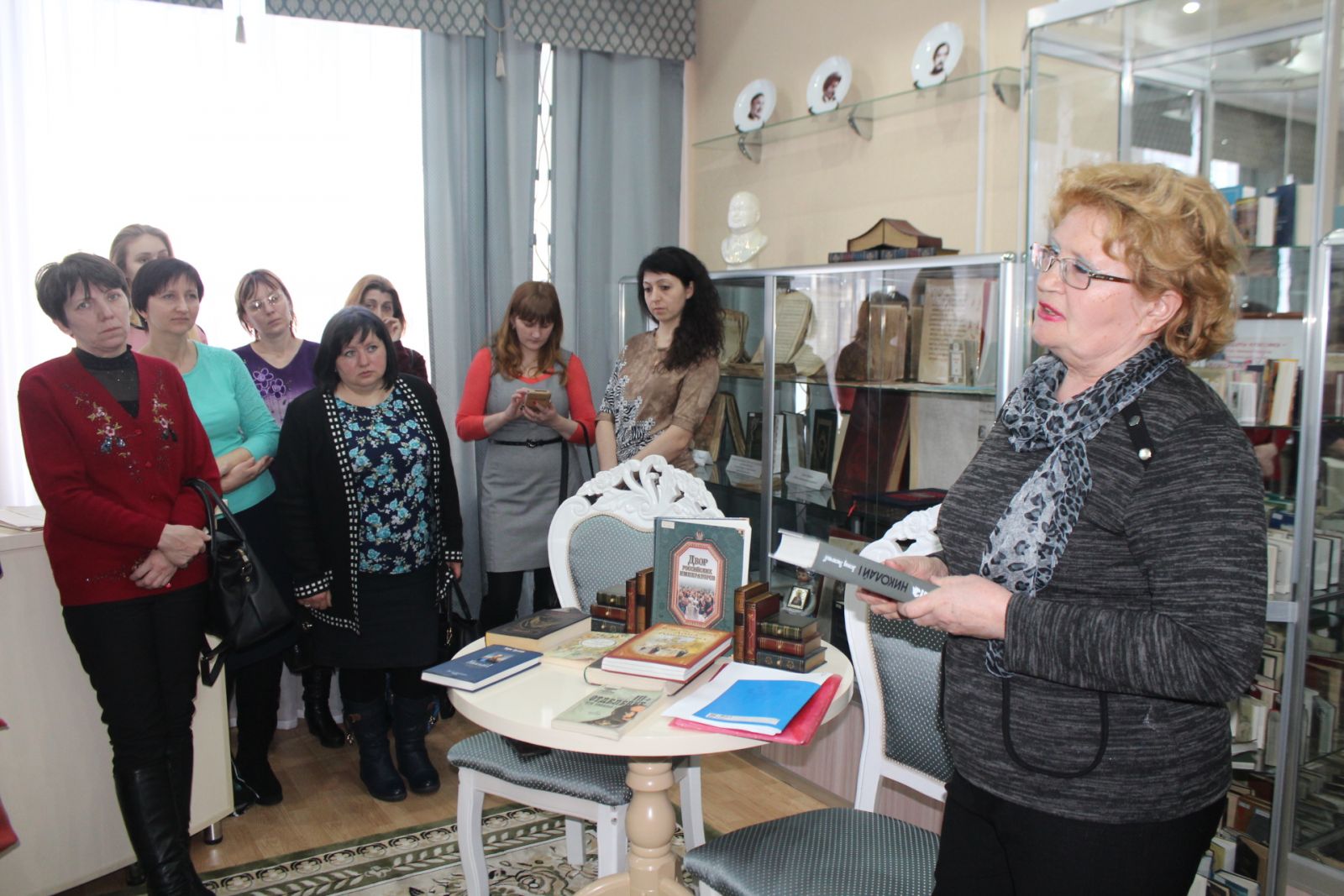 In 1830 he was awarded the Gold Medal on Vladimir Georgiev Ribbon. Later, in 1852 he was awarded the diploma of the Emperor Nicholas I on awarding him the title of hereditary nobleman of the Russian Empire with the award of the certificate. This unique document was presented at the exhibition. Despite the fact that the document is of 165 years, it is well preserved.

As a local historian Lydia Melekhina noted, all this thanks to the high quality paper (it is very dense) and paint. Some paragraphs of letters are written in "gold". Diploma includes several sheets covered on both sides with beautiful calligraphy writing. Of course, the language of the document is far from the modern Russian. But the gist of it is that the awarded Zhilgar Baytokin was a man who enjoyed great respect and confidence of the population and the authorities.

At that time, the state awards of the "heterogenous" environment among the Muslim population of Russia were awarded to people elected and decent.

It is worth mentioning that this unique family heirloom to the museum handed a grandson of Zhilgar Baytokin - Rodzhep Dzhanibekov. 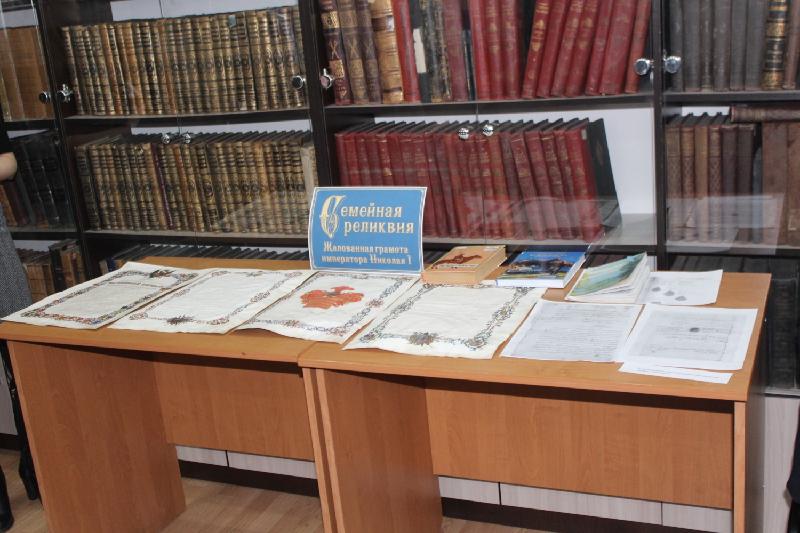 At the event as guest of honor attended Baytokin’s descendant in the seventh generation Spartak Ramazanov. He told visitors about his esteemed ancestor, who handed down from generation to generation, not only organizational skills and the ability to channel the energy in a peaceful course, thus contributed to the strengthening of good-neighborly relations between the peoples, but also the creative component.

Since Zhilgar Baytokin had 10 children, is not difficult to imagine how many of his descendants now are scattered around the world. According to Spartak Umurzakovich, who is a director of Russian Drama Theatre named after N. Pogodin, each member of their family has any gift. Someone writes poetry, someone plays a musical instrument ... But all combine such qualities as peace-loving and respect for the memory of their ancestors.